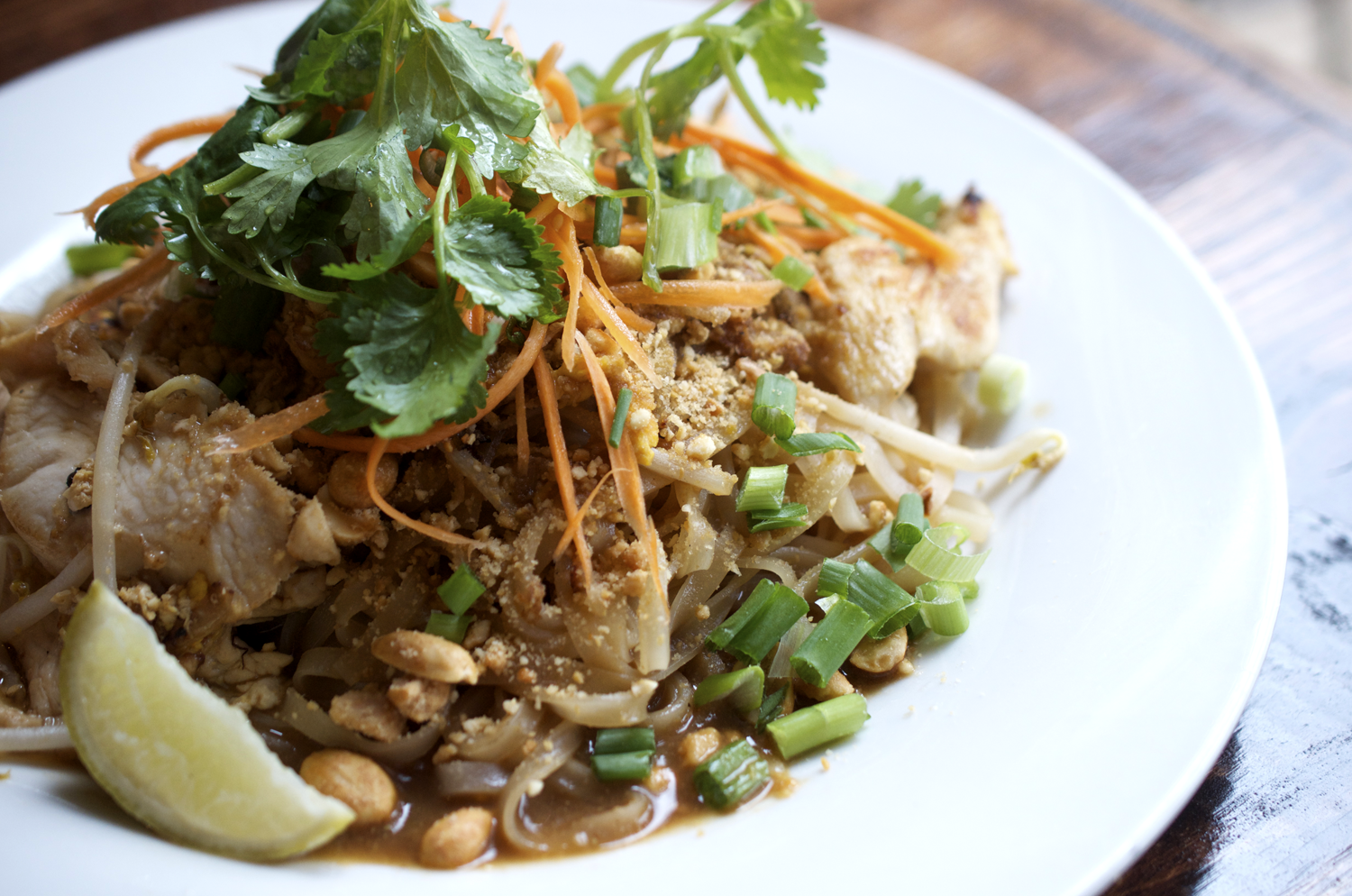 Von’s Bistro has brought a new spark and energy to the eastern end of LoDa. The eatery, which opened in mid-September, has been drawing crowds and rave reviews all autumn. This is not the first foray into the food business for Von and Paul Larson, the restaurant’s owners. Three years ago, the couple also opened a restaurant in Bayou La Batre, and they own an ultra-popular food truck. It was the food truck that drove their desire to open the new establishment downtown. “We did a lot of events downtown, like Food Truck Friday and Bay Bites, and the response was overwhelming, ” Paul says.

The airy space has a soaring ceiling, exposed brick walls, lots of rustic wood and an open kitchen with bar stool seating for guest entertainment. You can also sit outside for true, bistro-style dining. Their unique cuisine is a combination of what they call “scratch-made Southern, seafood and Asian.” The signature dishes include pad Thai, drunken Thai noodles, three-layer lasagna and the spectacular Southern hog tacos. They also have an award-winning bread pudding as a staple dessert, along with a daily sweet special. “We love to use the freshest ingredients that are locally sourced and infuse tons of flavor, combining all the different cuisines’ genres, ” Von says. (Von, who was born in Vientiane, Laos, and has lived in Thailand and Texas before moving to Mobile, is head chef. Husband Paul runs the front of the house, the food truck and the booming catering business.)

Both say they love talking to their customers and pride themselves on their hand-crafted cocktails, including a refreshing cucumber-laced St. Michael and the snappy Shojo, similar to a torqued-up screwdriver with tequila, pink grapefruit and Thai peppers. There is a nice wine selection and several craft beers. 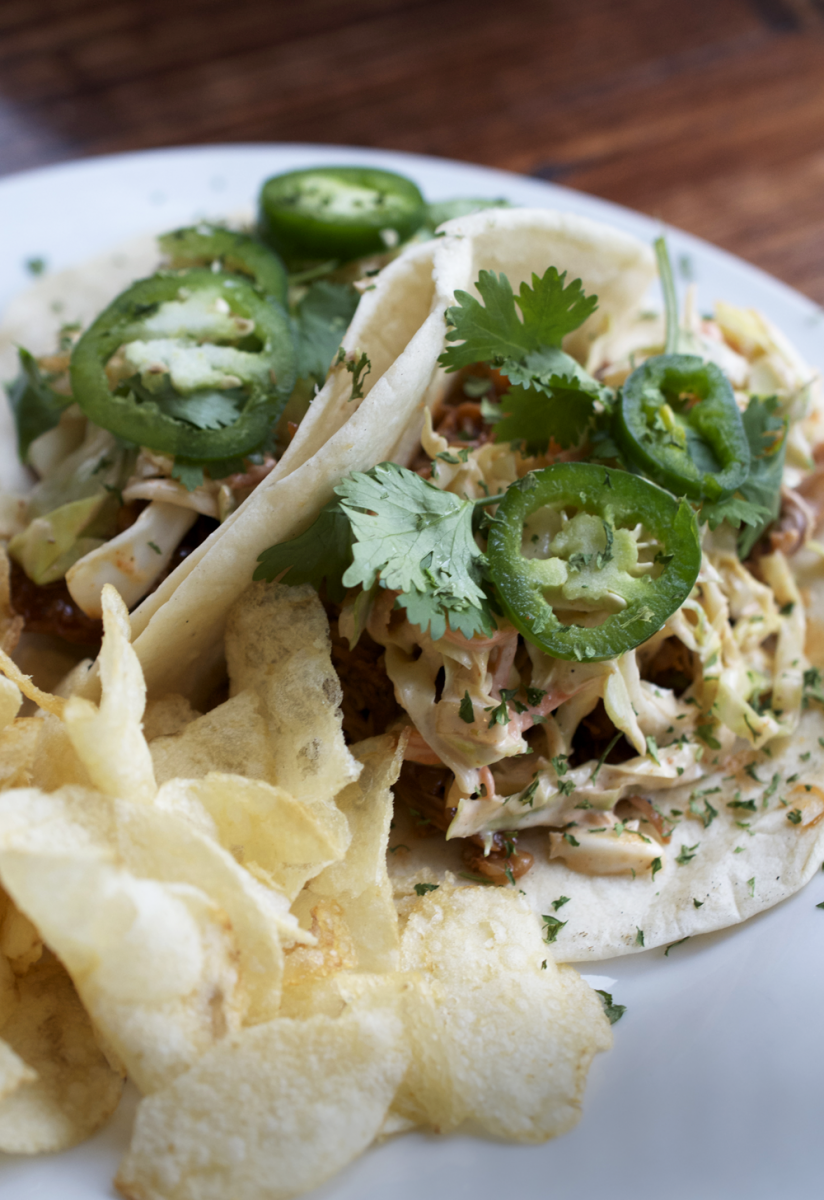 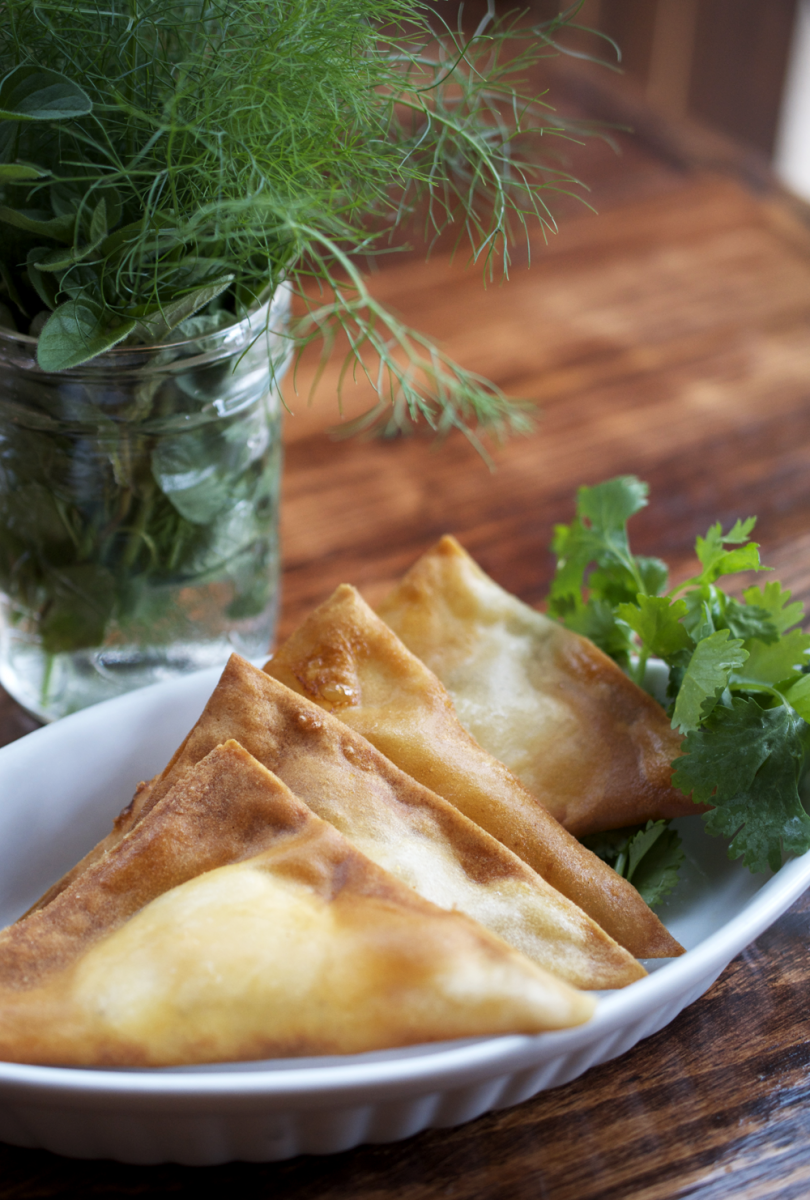 Gulf Crab and Cheese Wontons
A crisp, golden quartet of triangles encase the ultra creamy, crab-laden interior studded with green onions. They are served up with a light, sweet and sour sauce and make a magnificent starter.

Pad Thai
A lovely, slightly fiery version of the classic dish with sticky sweet rice noodles, heaps of egg, a generous sprinkling of bean sprouts and a smattering of crushed peanuts. Your choice of chicken, beef,  shrimp or crab.

Flourless Chocolate Cake
A dense, dark chocolaty wedge of gluten-free guilty pleasure is drizzled with Jack Daniels-spiked caramel sauce and a swirl of strawberry puree. The true treat is the side car dollop of satiny sea salt caramel gelato.

In the Kitchen with Mary Alice Cain