Alexandra Nicole Peter and Francis John Silva were united in marriage under the oak tree in front of the Fort Condé Inn on April 12, 2014. Chaplin Ron Pierce officiated.

The bride carried a bouquet of white peonies, hydrangeas and ranunculus with light pink garden roses and tulips, created by Dennis Harris of Zimlich the Florist.

Following the ceremony, a street-party-style reception was held in front of the Fort Condé Inn. Guests dined on a buffet of Mediterranean and Southern classics prepared by Naman’s Catering. Cheryl Dempsey, of Showbiz, lit the street with Italian string lights and an incredible chandelier, which hung from an oak tree. Keys to the City played incredible renditions of new and old favorites and made sure the party never stopped. Keegan and Robby McWhorter, of Admoni Photography, made sure to capture every moment.

Cakes by Judi created a delicious three-layer cake of traditional almond and Italian cream. It was beautifully decorated with garden roses, peonies and tulips. The cake topper was a handcrafted figurine made to resemble the bride in her dress and the groom in his United States Coast Guard dress blues.

They could not have imagined a more incredible night surrounded by the people they love the most.

The bride and groom honeymooned on the Island of Grenada. They now reside in Kodiak, Alaska. 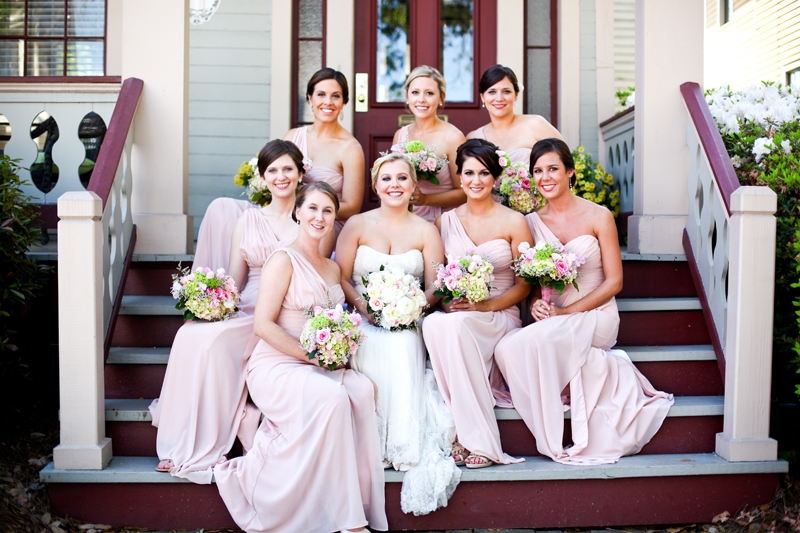 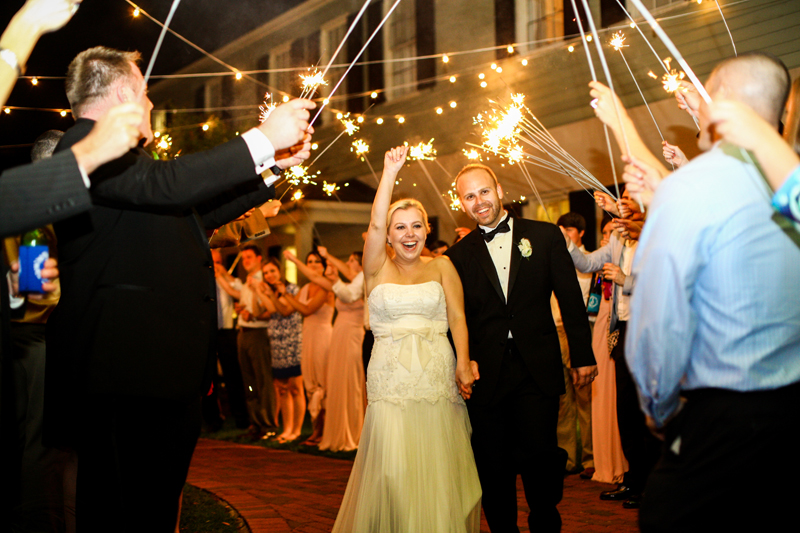