Amber Lynn Cowart and Zachary David Cobb were united in marriage at Azalea Manor in Downtown Mobile on Saturday, Oct. 11, 2014, at half past four o’clock in the afternoon. Minister Allan Eldridge officiated.

The groom is the son of Mr. and Mrs. Doug LeCompt Holland and Mr. and Mrs. Lester Michael Cobb. He is the grandson of Mrs. Ruth Wilkins Cobb, the late Mr. Kermit Cobb, Mrs. Dorothy Smitherman Simmons and the late Horace Allen Simmons.

Given in marriage by her father, the bride wore a V-neck fit-and-flare ruched gown with beaded embroidery. A simple elbow-length veil completed the ensemble. She carried an elegant bouquet of white hydrangeas, dahlias and roses accented with a monogrammed pearl charm in memory of her sister,  the late Amanda Cowart Fisher. The matron of honor and mother of the bride had matching charms attached to their bouquets.

White drapes and Italian string lights, designed by Nadine Andrews of Sterling Event Design, decorated the pergola over the courtyard of the manor. Floating candles and lush florals created by Sarah Beth’s Florist highlighted the natural beauty of the courtyard’s stone fireplaces and served as a beautiful backdrop for the bride and groom to exchange their vows. Sarah Beth also created the centerpieces for the indoor guest tables consisting of ivory and green hydrangeas in tall cylindrical vases with twisted wisteria branches. Mobile Popcorn provided the seating for the ceremony. The ends of each aisle were decorated with pictures of the couple hanging on the chairs with black and white ribbon. Large lanterns filled with candles finished the first row.

Following the ceremony, guests were treated to Apple “Cobb”ler cocktails and a variety of delicious hors d’oeuvres including shrimp and grits, crab cakes, stuffed mushrooms and miniature chicken and waffles. A roast beef carving station, fruit and cheese display, spinach and artichoke dip and bruschetta completed the offerings provided by Tiffany Washington, of Courtyard Manor Catering.

The couple shared their first dance to “That’s How Strong My Love Is” by Otis Redding. The bride and her father danced in part to Heartland’s “I Loved Her First, ” then surprised guests with a dance to “Tootsee Roll” by 69 Boyz to kick off a fun night of dancing and celebration. The groom and his mother danced to “New York Minute” by the Eagles. Deejay Eddie Brown kept the party going into the night.

After one final dance, the couple left the reception in a vintage yellow taxi while cheering guests waved “Team Cobb” foam fingers.

The new Mr. and Mrs. Cobb enjoyed a relaxing honeymoon at the Caves Resort in Negril, Jamaica, and now reside in Daphne. 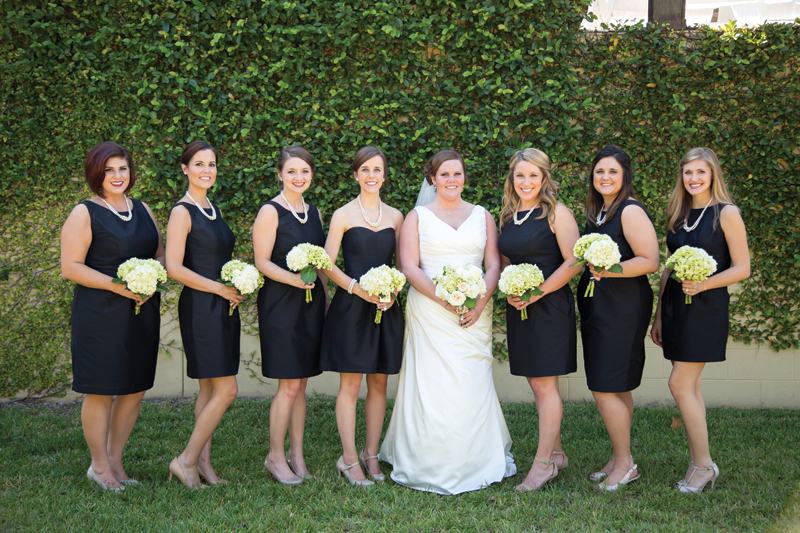 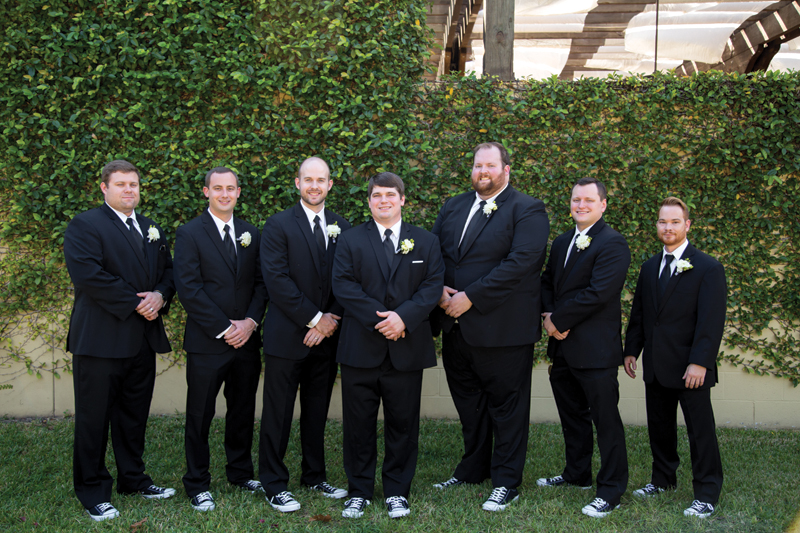 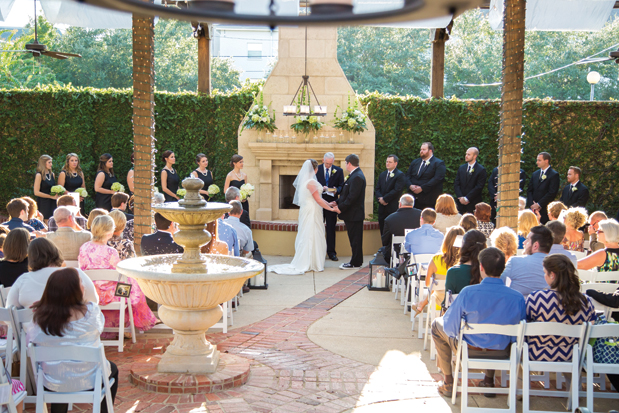 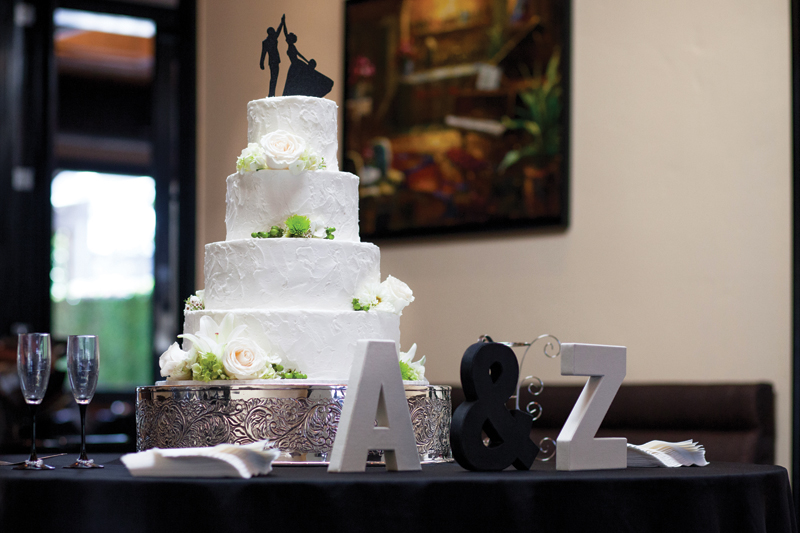