Ashley Nicole Kalifeh and Matthew John Benson were united in marriage at St. Paul’s Episcopal Church on May 10, 2014. The Rev. John Riggin officiated.

The groom is the son of Mr. Edwin Benson and Mrs. Christine Kelly, of Foley. He is the grandson of Mr. and Mrs. Ralph Benson, of Newnan, Georgia, and Ms. Bessie Lawley,  of Foley.

Given in marriage by her father, the bride wore an asymmetrical fit-and-flare gown with beaded appliques on ruched diamond organza, accented by intricately beaded low-back straps. She carried a stunning bouquet of peonies, hydrangeas, roses, lilies and irises.

Following the ceremony, guests attended a reception at the ivy-covered Courtyard Manor. The Rose Bud beautifully decorated the party with striking arrangements. Cool Rayz kept the party alive with festive music. The decor blended nautical elements with classic touches. Guests dined on Southern favorites such as gumbo, shrimp and grits, and a biscuit bar provided by Naman’s Catering. Couture Cakes created the the bride’s sour cream cake, adorned with a monogram, sapphire ribbon and green hydrangeas, as well as the groom’s sailboat-themed German chocolate cake.

As guests lit the way in a tunnel of dazzling sparklers, the couple left the reception for their honeymoon in Barbados. The couple now resides in Birmingham. 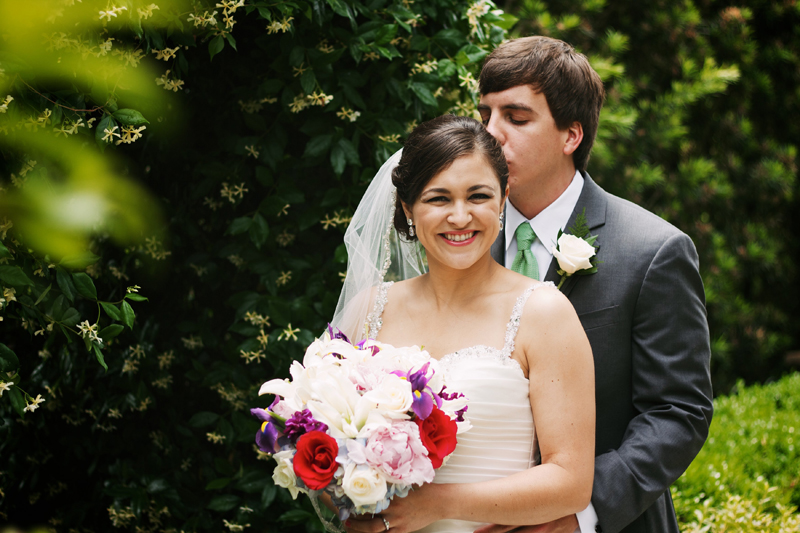 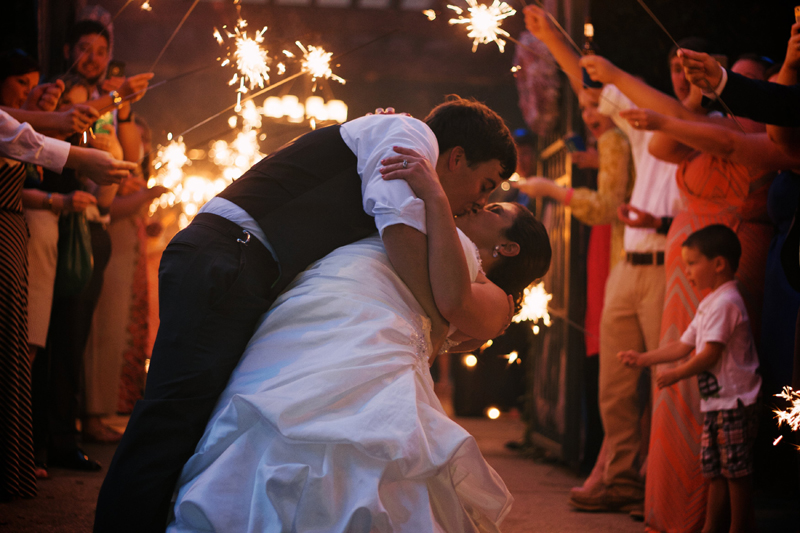 Photos by So Life Studios