Blair Ellen Hoffman and Jonathan Edward Pringle were united in marriage at First Baptist of Mobile on Dec. 8, 2012 at 4 o’clock in the afternoon. The Rev. Christopher E. George officiated.

Given in marriage by her father, the bride wore a vintage-style form-fitted gown with Alençon lace and gold thread. Her something borrowed was her sister’s cathedral-length tulle veil fastened with a hand-crafted comb made by Jessica Chavez Price. She carried a bouquet of white peonies, wrapped in antique satin and vintage crystals, created by Dennis Harris of Zimlich the Florist. The bride chose her sister, Ashley Hoffman Taylor, as her matron of honor. Bridesmaids were Lauren Brooke Bailey, Amy Elizabeth Broxterman, Ashley Lorraine Cain, Laura Ledbetter Perez and Jillian Elodie Pringle.

Cakes by Judi created the bride’s five-tiered round cake with alternating layers of almond and the bride’s favorite, spice cake. Judi filled the groom’s chocolate cake with his choice, Almond Joy and Bavarian cream topped with candied grapes.

The couple, followed by their wedding party and many guests, rocked the dance floor all night to the tunes of Black Jacket, a band from Tallahassee, Fla. Melinda Mercer Photography captured all of the happy moments of the big day. Hair stylist, Phrankey Lowery of Studio PH provided his services all weekend long for the bride and her bridal party. Makeup was provided by Amy  Norris Jones, of Allure Studio.

After walking through a tunnel of sparklers formed by their close friends and family, the bride and groom rode off in a vintage car provided by a family friend. The couple honeymooned at the Excellence Resort and Spa in Playa Mujeres, Mexico. They returned home to Mobile as Mr. and Mrs. Jonathan Edward Pringle. 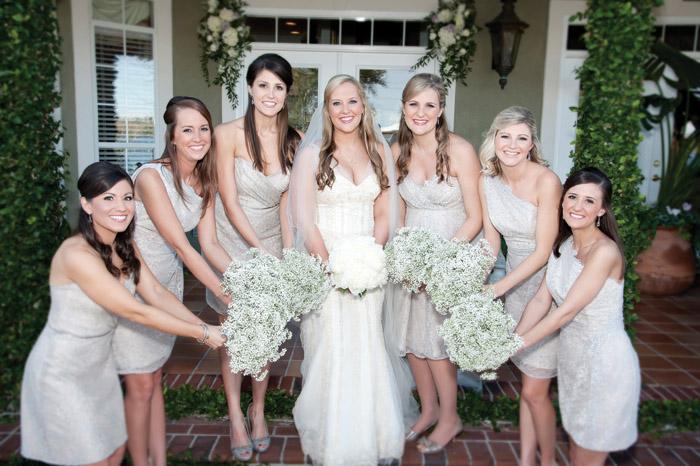 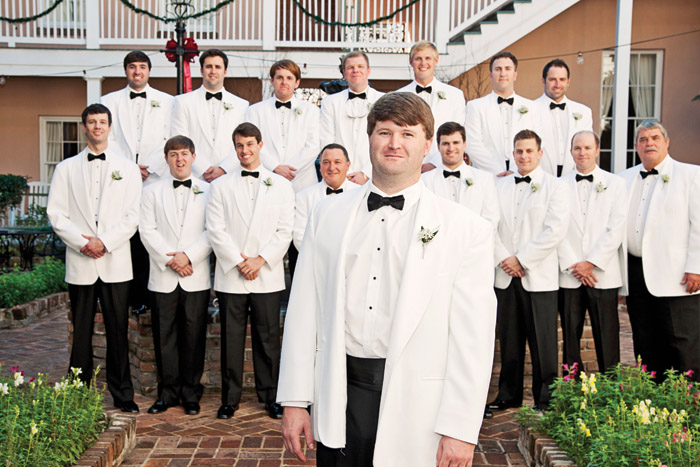 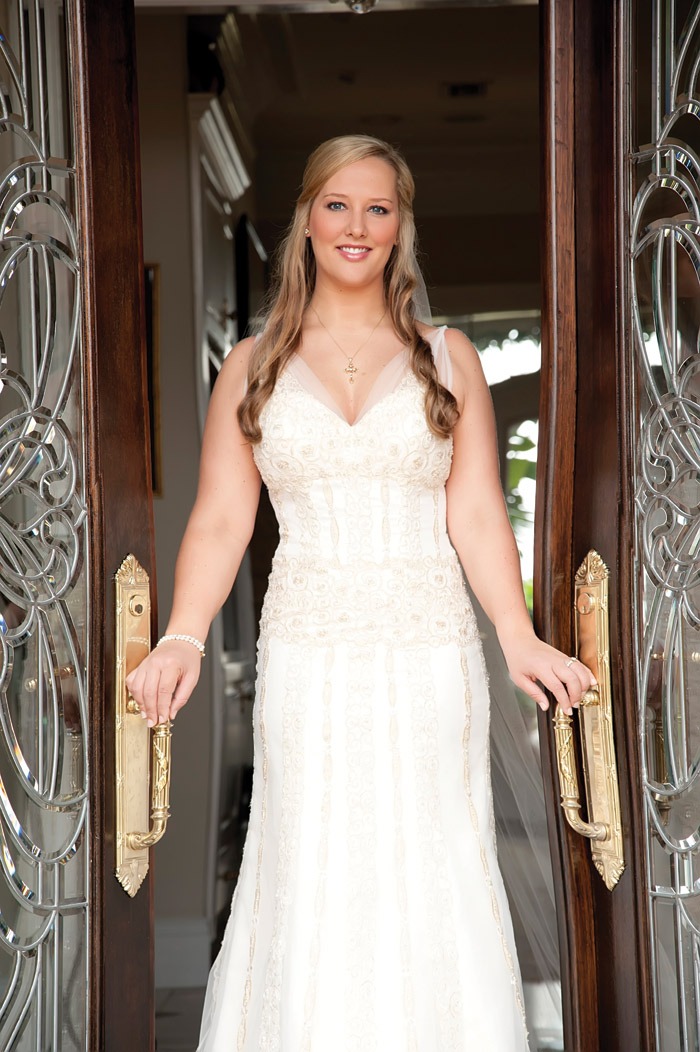 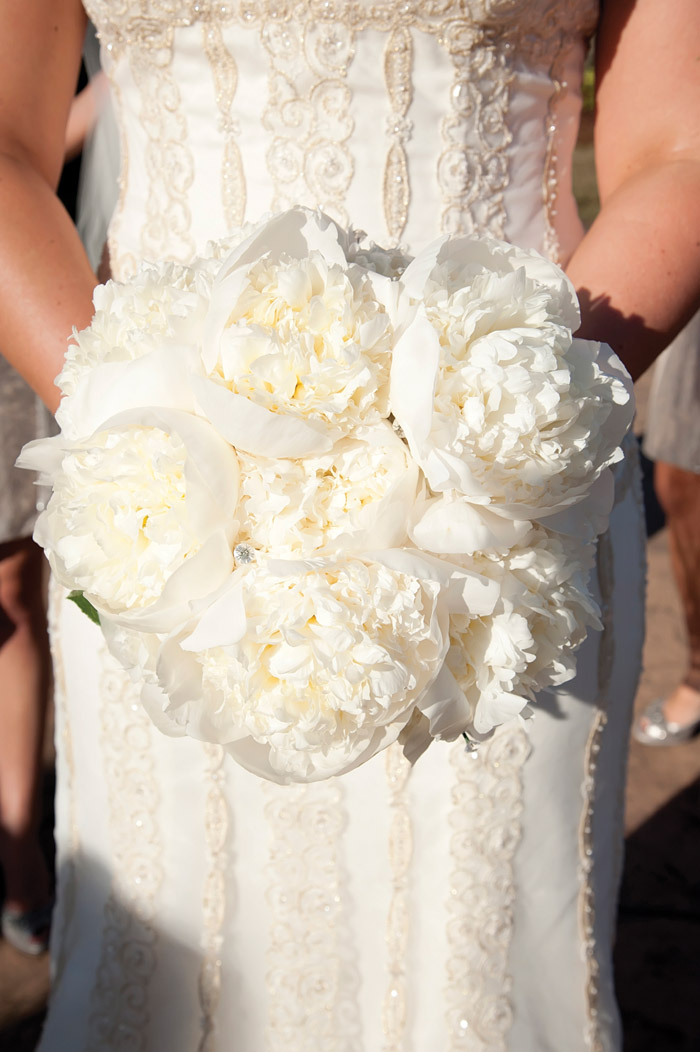 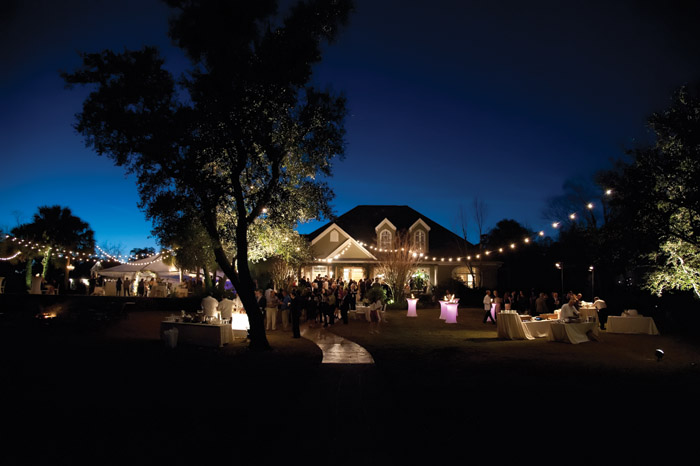