Brittany Rickert and Miller Callaway both were born and raised in Mobile, but despite many mutual family friends, they never met until after college. A close friendship developed that led to a relationship, and Miller proposed on a friend’s wharf on Mobile Bay while family and friends quietly watched inside.

Brittany Danielle Rickert and Miller Howard Callaway were united in the sacrament of holy matrimony at the Cathedral Basilica of the Immaculate Conception on April 5, 2014. The Rev. Monsignor Warren Wall and The Rev. Steven Williams officiated.

Given in marriage by her father, the bride wore an ivory satin Amsale dress from Something New with a chapel-length veil trimmed in scalloped lace, handmade by the bride’s grandmother. She carried a bouquet of soft ivory peonies.

Following the ceremony, the Excelsior Band marched the wedding party and guests to the Ezell House for a beautiful reception. Ron Barrett, of Zimlich Brothers, decorated the historic house and outside space with candles, white lights, paper lanterns and gorgeous floral arrangements. Family and friends enjoyed the delicious spread by Chef Rob and the four-tiered classic wedding cake from Cakes by Judi. The groom’s sailboat-topped chocolate cake with peppermint icing from The Pastry Shop was a hit. Guests danced the night away to the sounds of Atlanta-based band Creativity. With the evening perfectly captured by Chad Riley Photography, the happy couple made their exit through a tunnel of sparklers. After a honeymoon in Mexico, the Callaways now reside in Mobile. 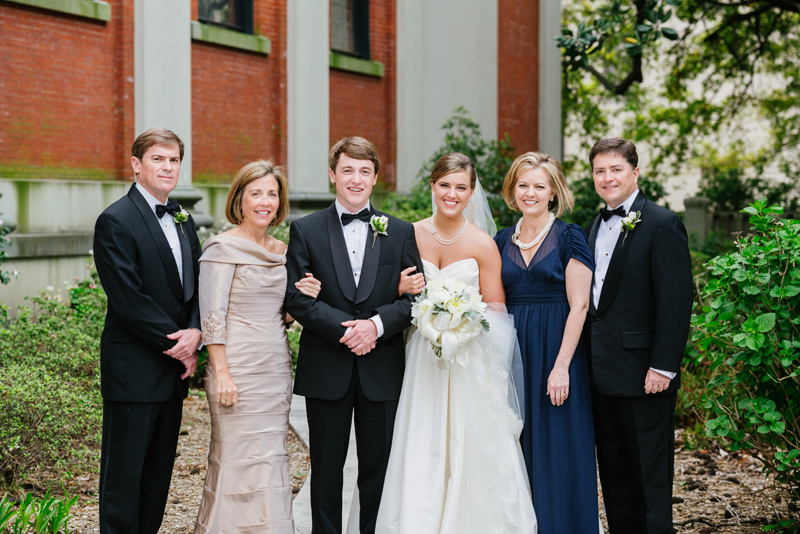 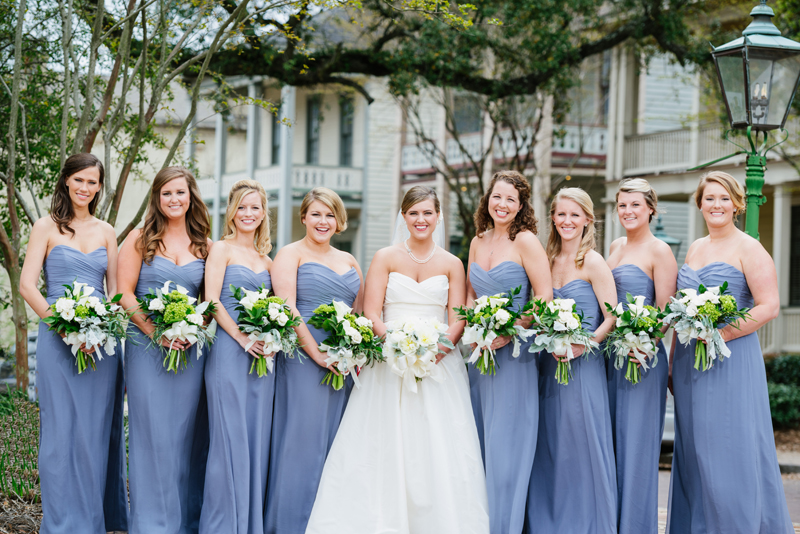