Claire Marie Donnee and Bryan Thomas O’Donnell were united in marriage at Coastal Arts Center of Orange Beach on May 3, 2014. Robert Sommerville, the bride’s brother-in-law, officiated.

Before the event took place, the couple had to confront a bit of weather-related drama. Four days before the wedding, the Orange Beach area received about 20 inches of rain. When the couple arrived in Alabama on April 30, they found the original wedding site – the bride’s bay house – sitting under 3 feet of water.

As a result, Bryan and Claire had to quickly find a new location for their big day. Luckily, the Coastal Arts Center was available, and the wedding went on from there without a hitch.

Given in marriage by her father, the bride wore a Demetrios pleated satin organza dress with a bustled fit-and-flare skirt, with a lace Cosmobella off-the-shoulder half-sleeve wedding jacket. Her fingertip-length veil was handmade by one of her bridesmaids, Jessica Bliss McVay. She carried a bouquet of coral peonies, peach and coral ranunculus, peach Tiffany roses and dusty miller, created by Kimberly Harpring at Bay Flowers. The bride chose her sister, Nicole Donnee Sommerville, as her matron of honor. Bridesmaids were Mary Caron Downing, Melissa Morris Muller and Jessica Bliss McVay.

Ceremony music included string arrangements of the Beatles, Beach Boys and David Bowie, among others.

During the reception, which also took place at the Coastal Arts Center, Shipps Harbor Grill provided a delicious buffet-style spread for the entire evening. The Bake Shoppe Café in Robertsdale created a number of delicious pies, including cherry, pecan and apple.

The couple shared their first dance to The Walkmen’s “A Long Time Ahead of Us.” New Orleans-based deejay Brian Simonson kept the dance floor crowded, and Aimee Reynolds Photography beautifully captured all events of the day. Tiffany Reinsch of 320 Salon and Spa provided hair and makeup services on the big day.

The couple was sent off through a tunnel of sparklers held by friends and family. An after-party continued the fun at the Perdido Beach Resort. Bryan and Claire reside in Chicago. 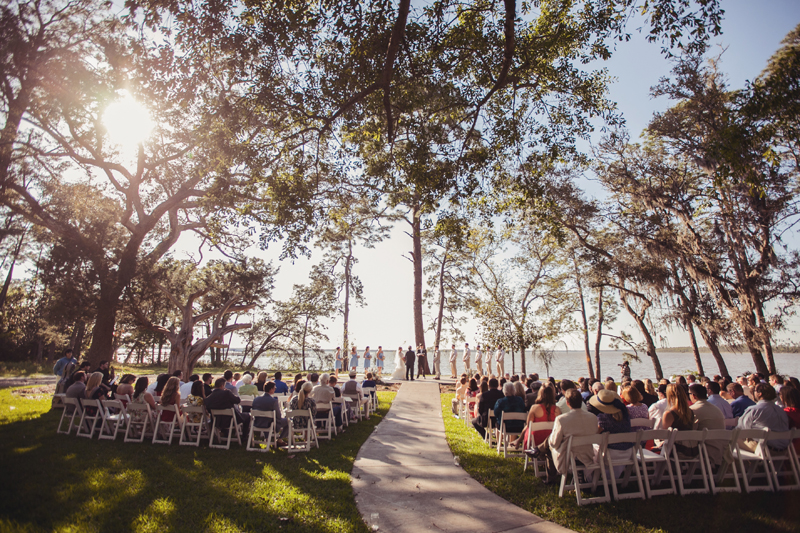 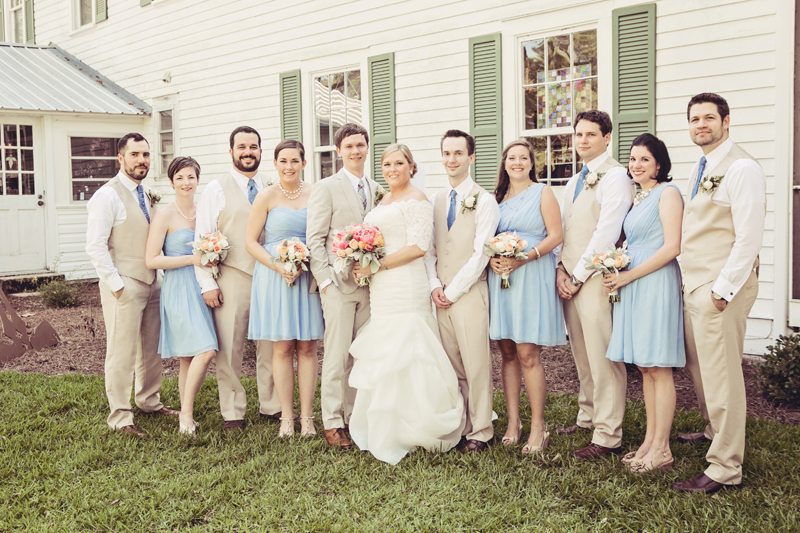