One could certainly say that when Jacob and Corey began dating in December of 2012, it was love at first bite. Corey was working in the advertising field and Jacob was in the planning stages of starting his food truck business, when they began their journey as both business partners, as well as partners in life.

The daughter of Mr. and Mrs. Dennis Patrick McKenna, Corey grew up in Mobile, graduated from McGill-Toolen Catholic High School and went on to graduate from the University of Alabama with a degree in communication. Jacob is the son of Mr. and Mrs. Stephen Collens Merritt of Foley, Alabama. An accomplished chef in his own rite, Jacob grew up in various cities throughout the United States and moved back to the Mobile area in his early 20s. He graduated from Lakota High School in West Chester, Ohio. Having served for years in the food and beverage industry, Jacob pursued his dream of creating Geaux Boy Food Truck. Together, Jacob and Corey own and operate one of the most popular and successful food trucks here in Mobile.

At the church, family and friends were treated to the sounds of Musica Sacra Chamber Choir and organist Clinton Doolittle, under the direction of music director and organist Christopher Uhl. Following the ceremony, guests enjoyed an indoor and outdoor reception at historic Stewartfield, nestled at the end of the majestic Avenue of the Oaks on Spring Hill’s campus. The scene was enhanced by the natural beauty of the golf course setting outside and the historic beauty of the home and antiques inside. The flowers from Belle Bouquet and the staff from Aramark transformed both areas, complete with artful displays of temptingly delicious appetizers, as well as majestic floral arrangements that adorned the doorways of Stewartfield and flanked the tables of food. The bridal party, family and guests were entertained by the music of Fairhope band, Emerge.

At the end of the afternoon, with champagne bubbles at hand, the crowd gathered to bid farewell to Corey, Jacob, their attendants and close friends, as they boarded the Old Shell Trolley Club and drove off to begin the new adventure of their life together. The couple is at home in Mobile. 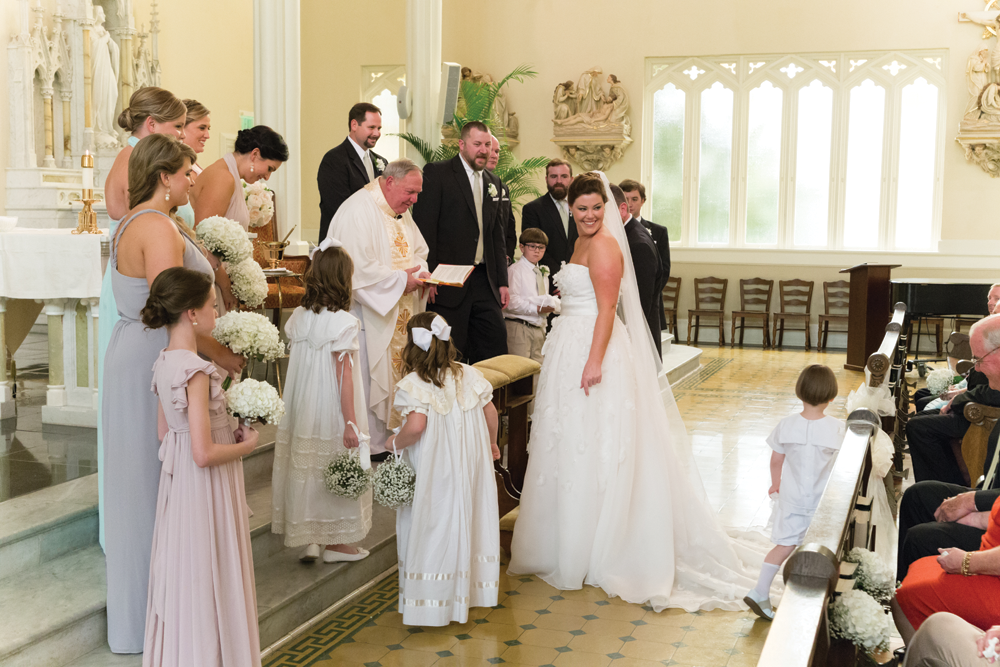 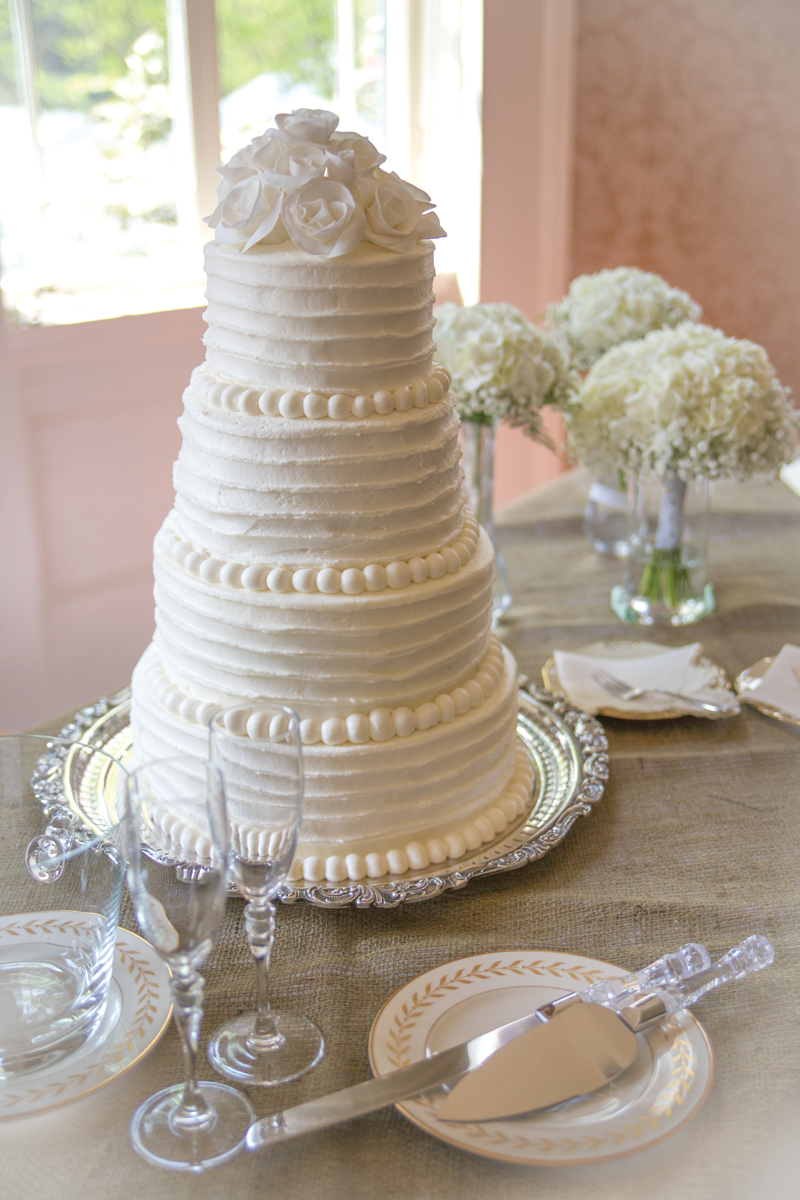 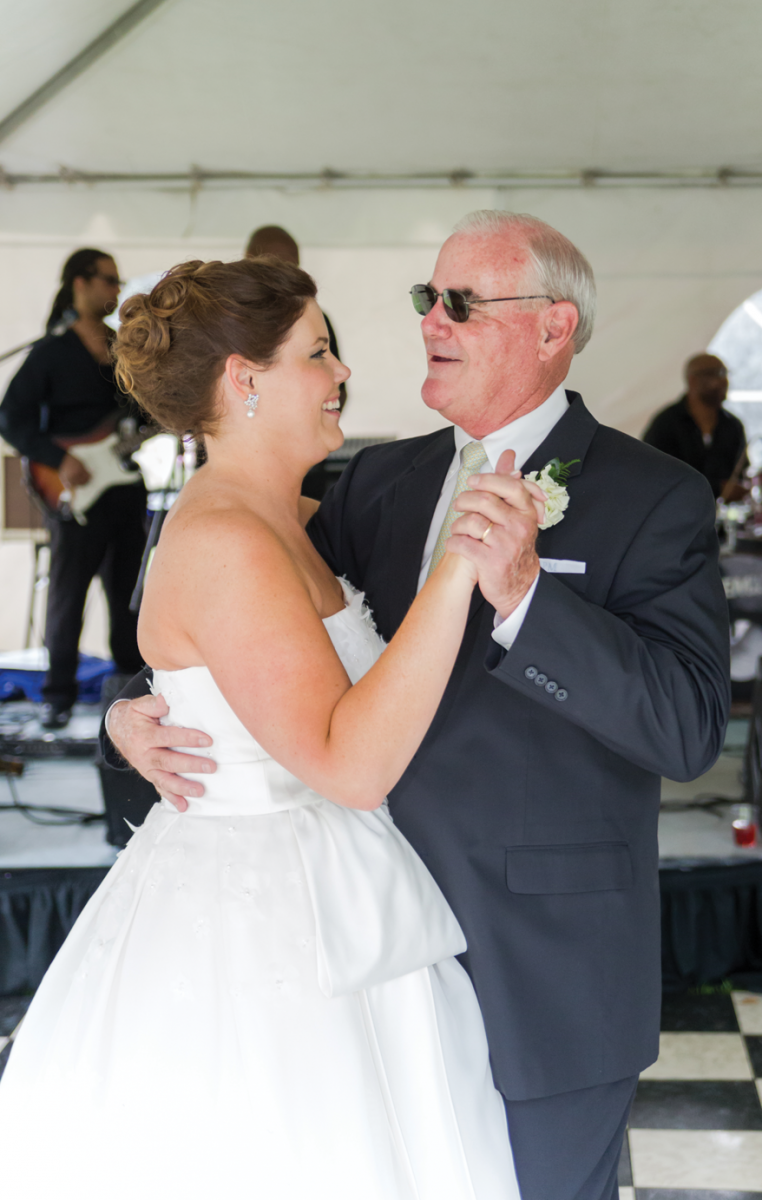 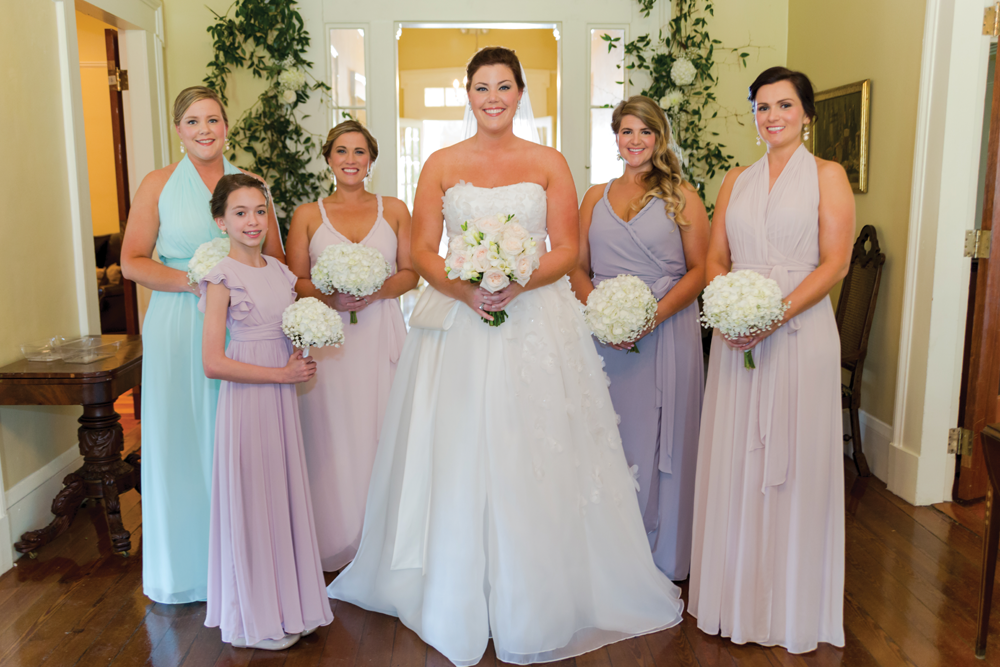