Elizabeth Cunningham DeBardeleben and Bernard Herbert Eichold III were married on June 6, 2015 at the Cathedral Church of the Advent in Birmingham. The Rev. Samuel Gates Shaw officiated at the 6 p.m. ceremony.

The bride and groom met while members of The Mobile Carnival Association Court.

Given in marriage by her parents and escorted by her father, the bride wore an ivory lace gown by New York designer, Carolina Herrera. The full lace gown was strapless with a sweetheart neckline and was overlaid with an off-the-shoulder bolero jacket that had sleeves to the elbow and buttons up the center back. A custom-made veil of ivory illusion trimmed with reembroidered Alencon lace completed her ensemble. The bride carried a fragrant, hand-tied, cascading bouquet of white flowers, including peonies, freesia,  David Austin garden roses,  dendrobium orchids,  ranunculus, snapdragons, and sweet peas.

The bridesmaids wore silver chiffon gowns from Bella Bridesmaids. They carried hand-tied bouquets similar to the bride’s with the addition of pale peach ranunculus and blush wedding spirit roses. The bouquets were collared in seeded eucalyptus and had long flowing ribbons creating a soft romantic look.

Music was provided by The Cathedral Church of the Advent Choir under the direction of Dr. Frederick T. Teardo. Flowers were by Leah Hazzard of 3 Graces Designs.

A reception followed at Mountain Brook Club featuring music by Big Blast and the Party Masters. Barb’s Cakes created both the bride’s and groom’s cakes. A fireworks display capped off the celebration.

After a wedding trip to St. Lucia, the couple resides in Tuscaloosa. 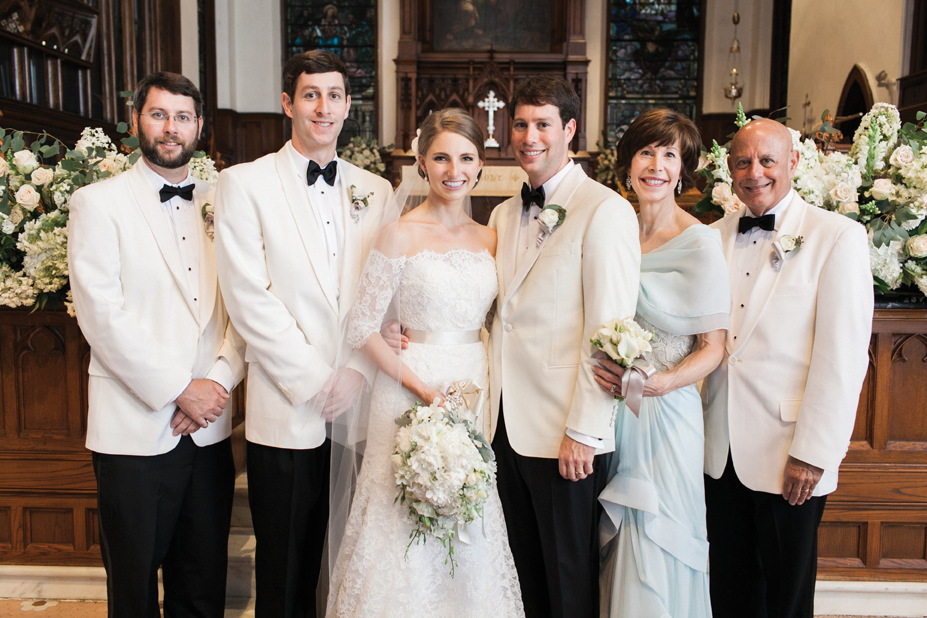 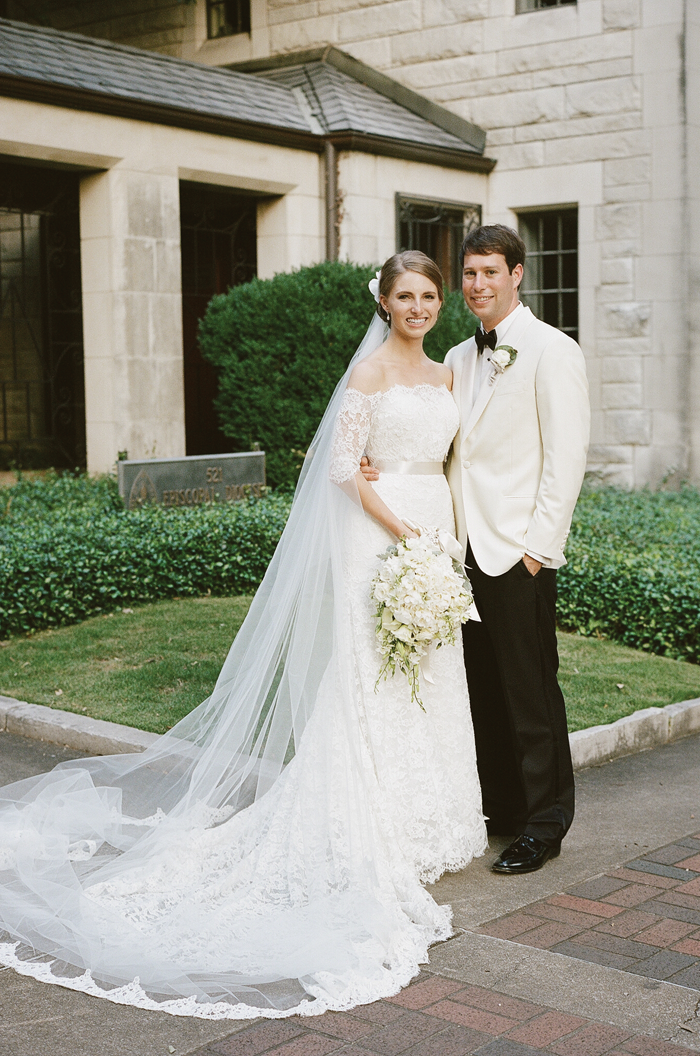 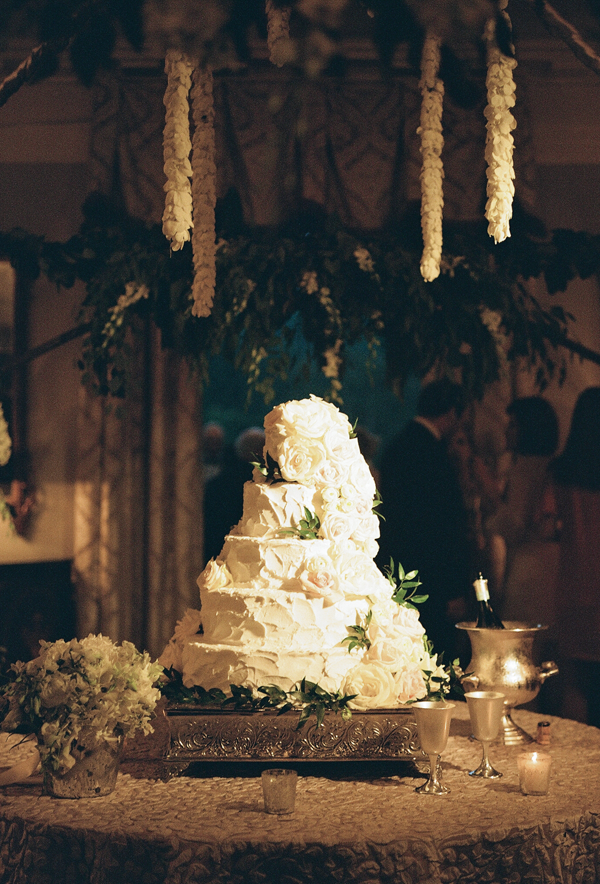 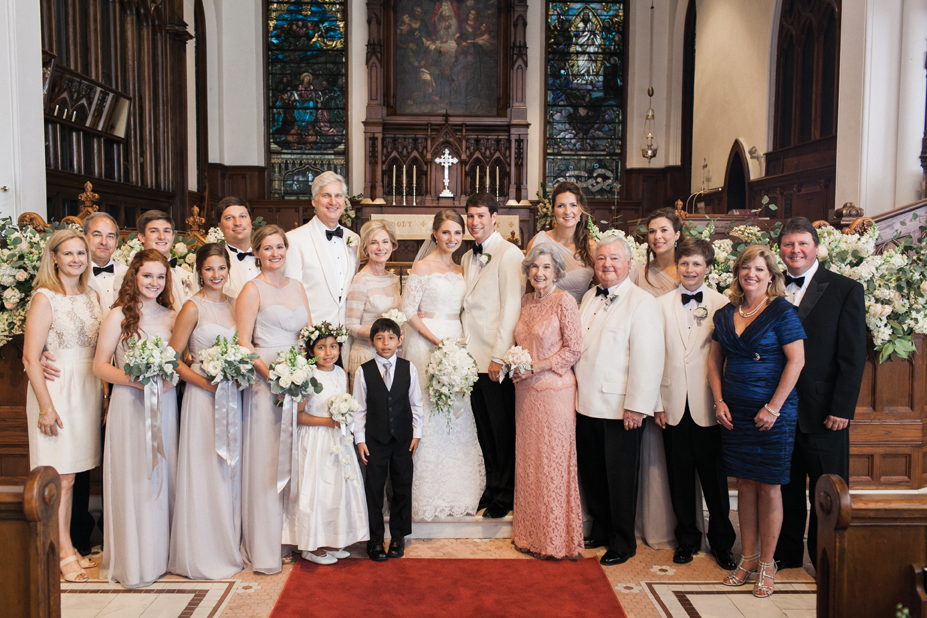 Photos by A Bryan Photography