Elizabeth Wright Pomierski and Philip Redding Meador were joined in the holy sacrament of marriage on Feb. 1, 2014. The nuptial mass, held in St. Joseph Chapel at Spring Hill College was officiated by the Rev. William Bry Shields Jr.

Following the ceremony, a reception was held at the Country Club of Mobile. The newlyweds celebrated their marriage with a honeymoon in the Dominican Republic and currently reside in Atlanta. 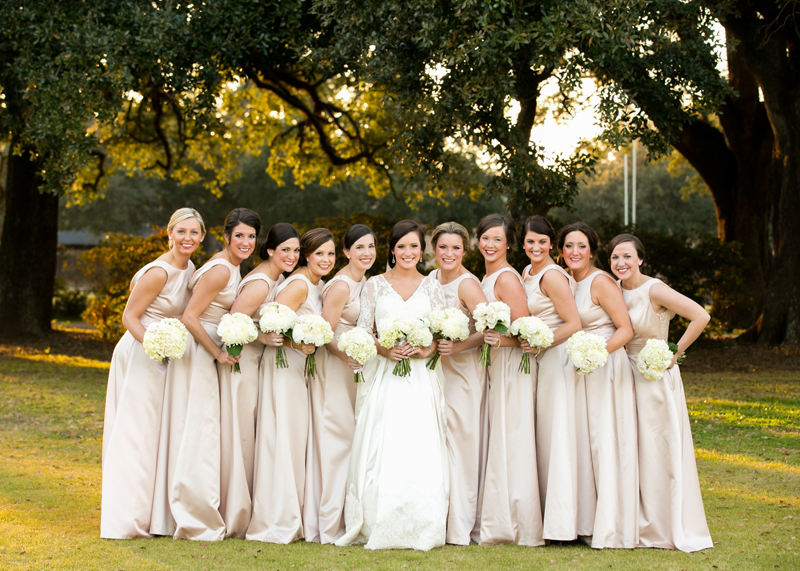 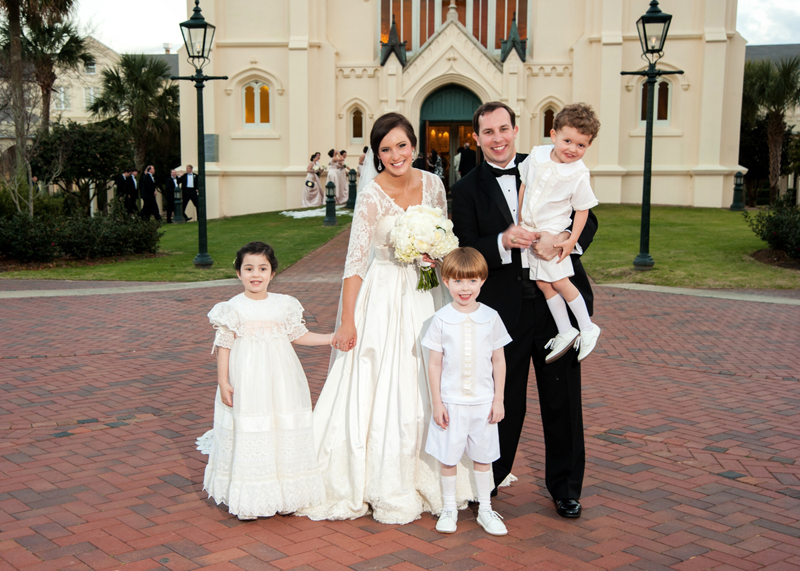