Given in marriage by her father, the bride wore an ivory lace gown designed by Maggie Sottero with a cathedral-length lace veil and a stunning crystal and pearl beaded belt as her “something new, ” a pearl bracelet belonging to the groom’s sister as her “something borrowed” and a blue lace garter as her “something blue.” The bride carried a bouquet of pink peonies and garden roses, created by The Rose Bud. It was adorned with three pendants containing her late grandparents’ pictures as her “something old.”

Following the wedding ceremony, a reception was held at Fort Condé Inn in Downtown Mobile. Entertainment for the evening included the band, Fountain City Players, who ensured the dance floor was full all night. Guests sipped on Lake Martin lemonade, the signature drink of the evening, and enjoyed Southern favorites, which included shrimp and grits, mac and cheese, and fried green tomatoes. A traditional white five-tiered wedding cake, designed by Couture Cakes, was topped with flowers complementing the bride’s bouquet. The groom’s cake, designed to resemble the groom’s dog, Cali, was created by The Little Cake Shop. Admoni Photography and Harrison’s Lens Videography beautifully captured the day. The couple extends their thanks to Melissa Wilt Events, Bay Gourmet, Southern Sounds and the other vendors mentioned for creating such a memorable event. The happy couple honeymooned in St. Lucia and now resides in Atlanta. 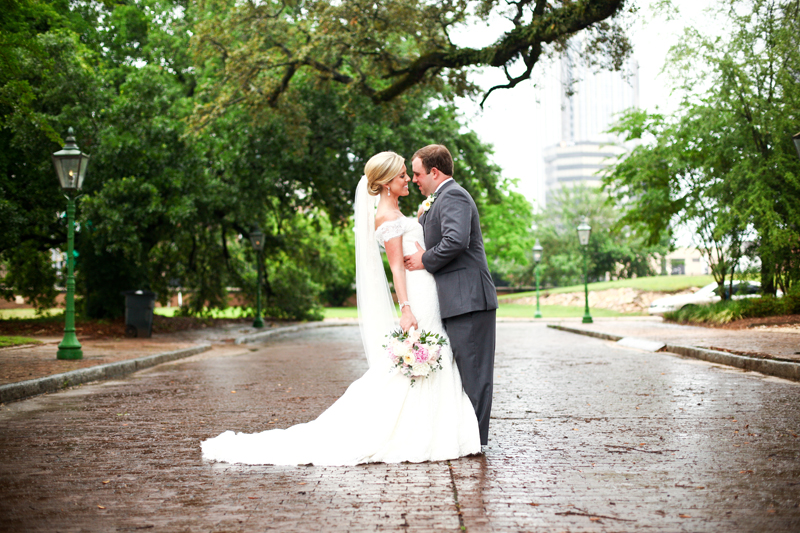 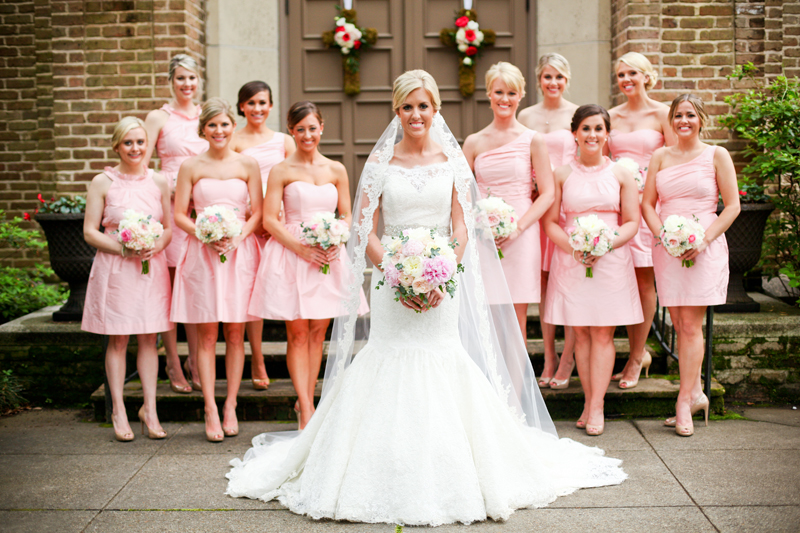