Jordan Lynne Spidle and Dr. Joshua Timothy Lim were united in marriage at Spring Hill Avenue United Methodist Church on May 9, 2015. The Rev. Matthew Moore officiated. The bride is the daughter of Mr. and Mrs. William Spidle. The groom is the son of Mr. and Mrs. Hilario Lim.

The bride wore a strapless A-line gown made of Mikado silk designed by Wtoo. The dress featured a beaded belt and a distinctive bow in the back, enhanced by 72 buttons tracing delicately down the train of the silk gown. The buttons were added in honor of her mother’s gown, which featured the same detail. Her ensemble was completed by a cathedral-length veil. The bride carried a bouquet of white and cream garden roses encircled by dusty miller, created by Ron Barrett, of Barrett Greer.

The wedding weekend began with a unique rehearsal dinner at the Mobile Carnival Museum where guests dined on food from Naman’s Catering and paraded in a second line behind the Excelsior Band.

Following the ceremony, the wedding party rode in a classic trolley, provided by Old Shell Trolley Club, to a reception held in the ballroom of the Mobile Bay Convention Center overlooking Mobile River. To be sure all the guests danced the night away, the bride’s family brought in Gary Fuller from A Better Music. Dillon Photography provided a photo booth for guests to enjoy a personalized keepsake.

Guests enjoyed Southern fare provided by the Mobile Convention Center, as well as authentic Filipino cuisine brought in by the groom’s family. The wedding cake, created by Cakes by Judi, was four layers of classic white almond wedding cake with buttercream icing, raspberry filling and decorative sprigs of fresh lavender.

Decor was exquisitely crafted by Barrett Greer. The ballroom was transformed with breathtaking floral arrangements creating the illusion of an enchanted garden. Tables were adorned with lanterns and flowers; while the large balcony featured lush foliage, romantic market lights and a fountain to continue the garden theme.

Lydia Noble, of Noble Events, delivered the perfect day for the couple as wedding coordinator. Melody Brickhouse, of Sweet Light Photography, beautifully captured the day’s events. After honeymooning in Italy, the couple now splits their time between Birmingham and New Orleans. 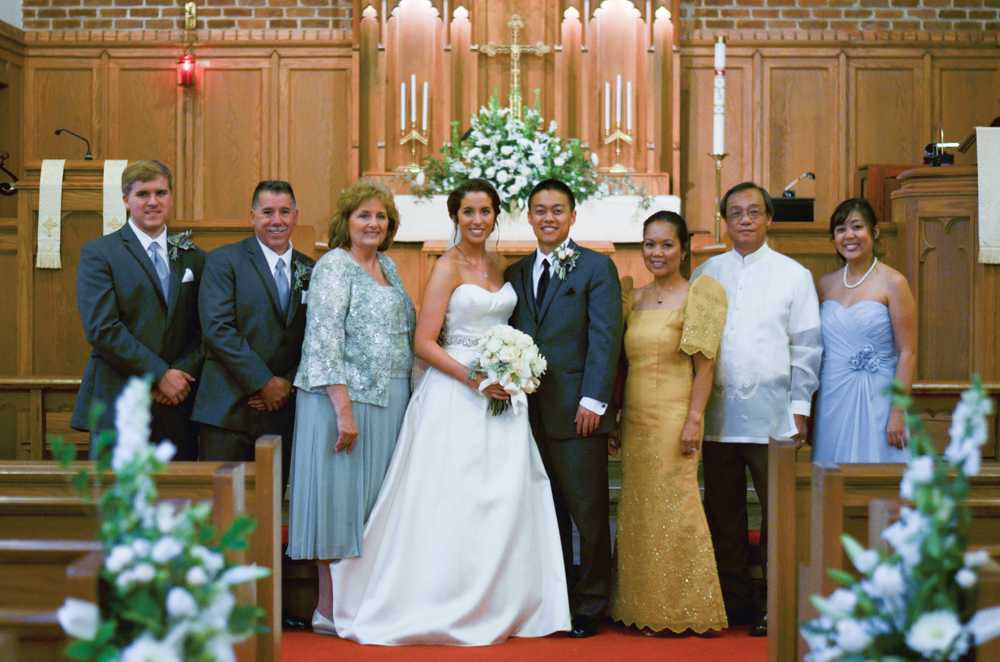 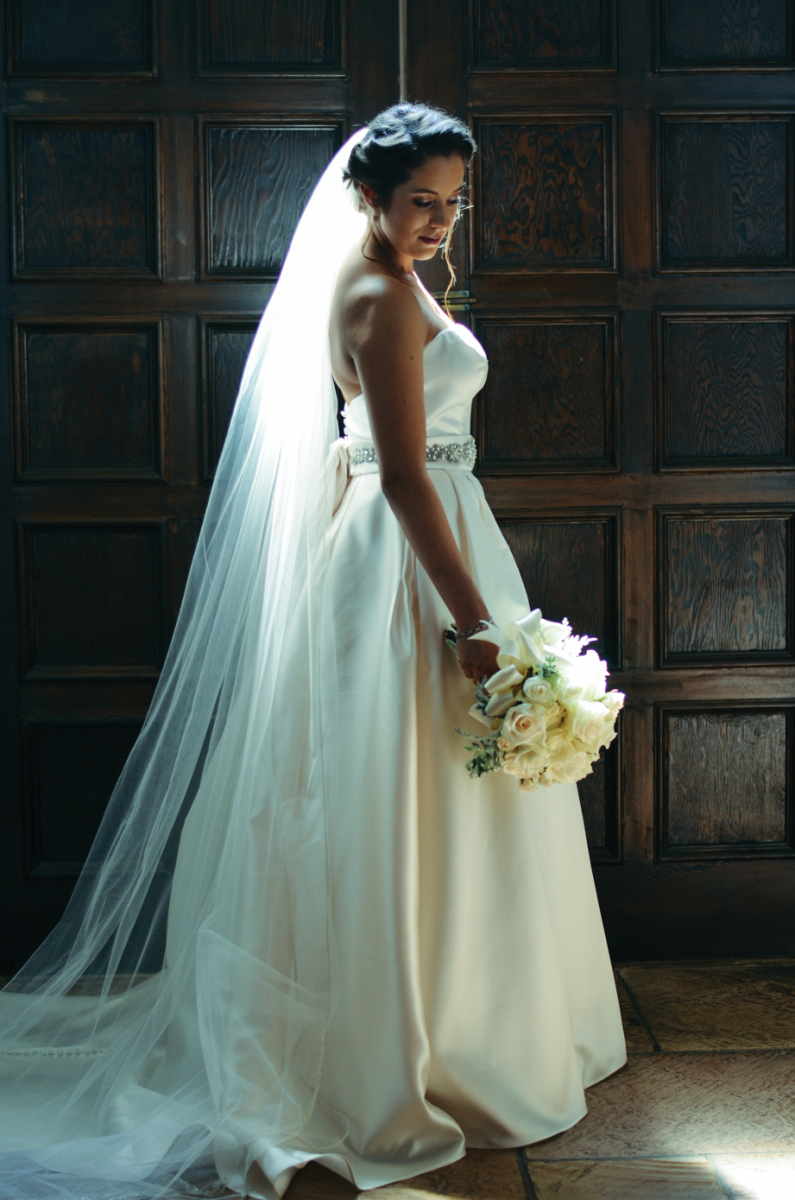 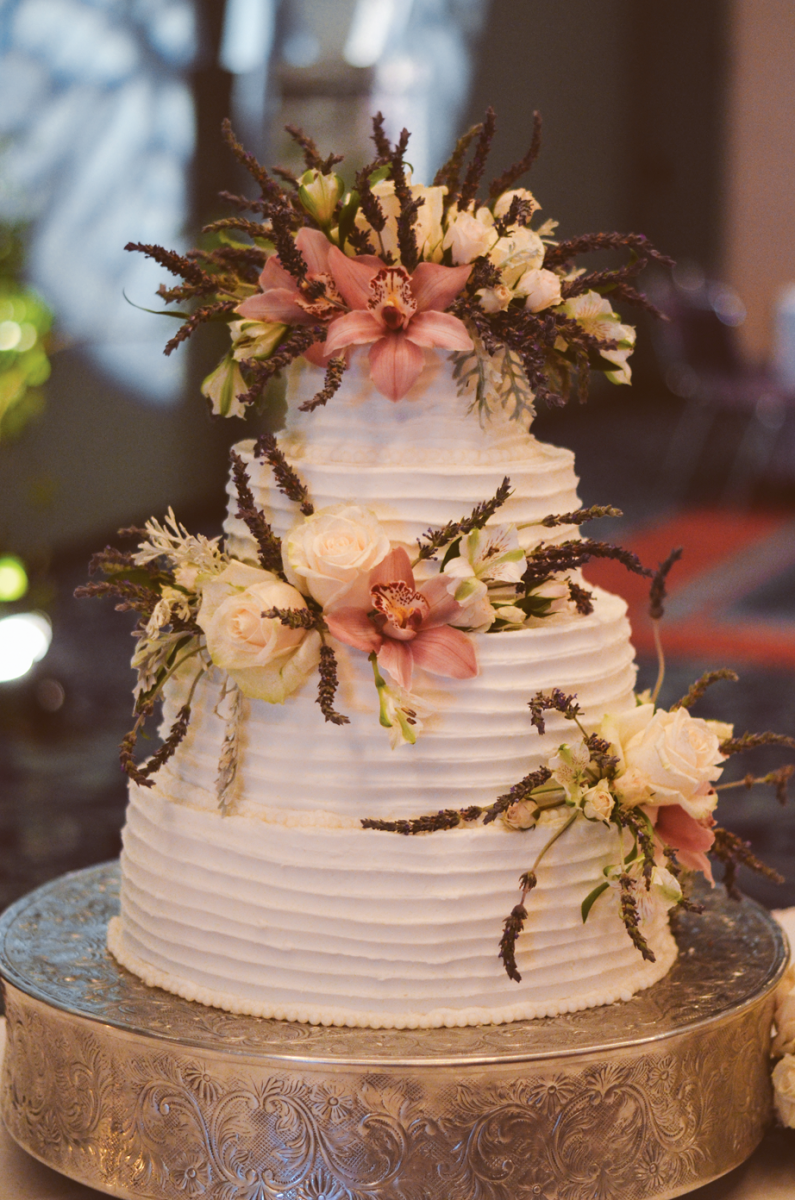 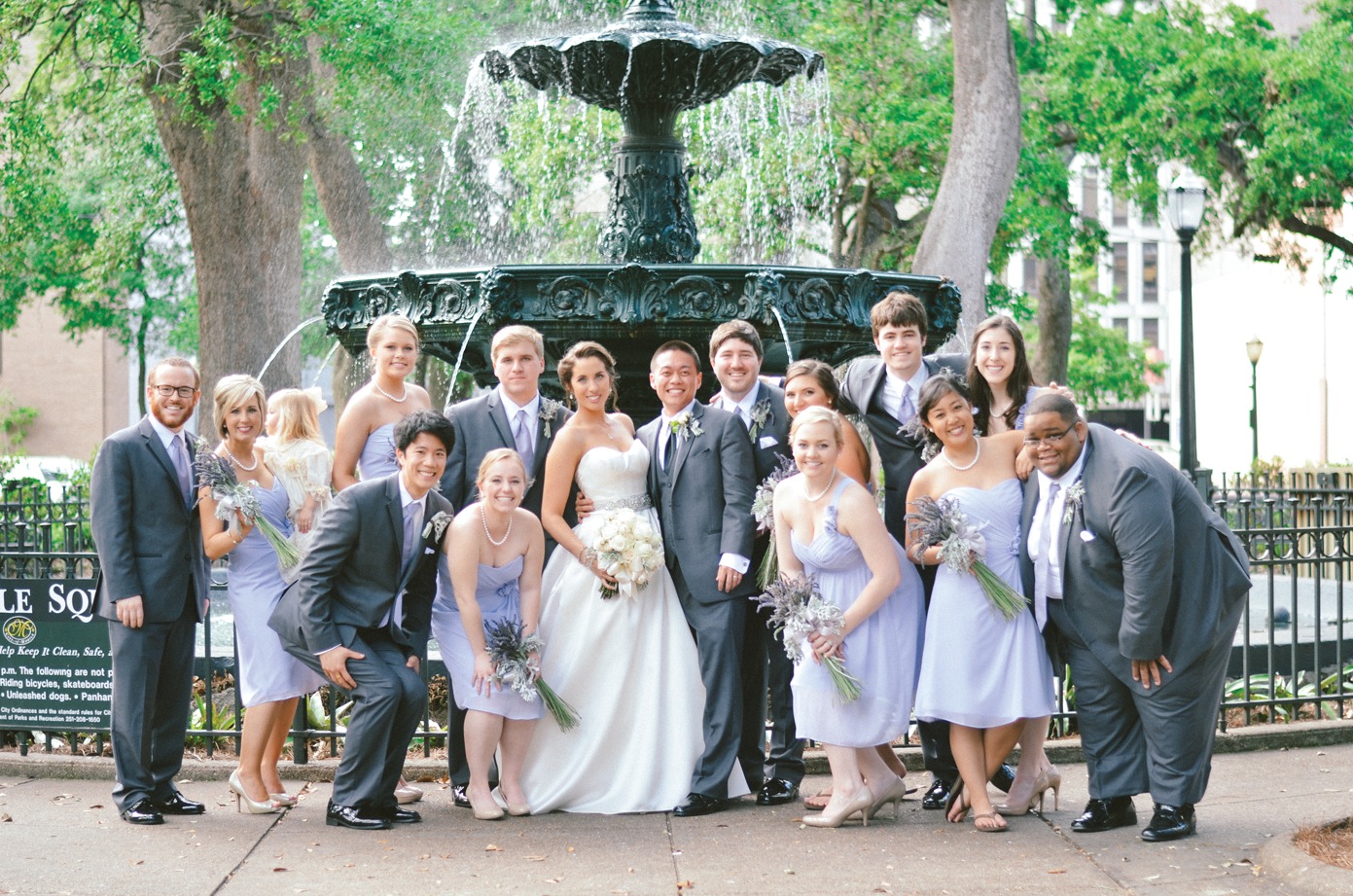