With dreams of having a wedding that no one would ever forget, Kimberly and Rodrick planned their perfect day around the things most important to them – family, friends, great food and good music. The couple is truly head over heels for one another and wanted this portrayed throughout the ceremony and reception, hence the theme of their wedding was “A Classic Love Story” and their union was sincerely that. With black and white as their wedding colors, the loving couple wanted to signify their simple, yet classic and traditional love for one another. Jacqueline Burkett wonderfully coordinated the event.

Rodrick and Kimberly first laid eyes on each other at the 2007 Iron Bowl football game in Auburn, Ala. They both admit that although it may sound a bit cliché, it was truly love at first sight. Rodrick romantically proposed to Kimberly in November 2012 during the Auburn vs. Alabama A&M football game. They officially sealed their union at a half past six o’clock on the evening of Saturday October 12, 2013 at the Cathedral Basilica of the Immaculate Conception where Father Steve T. Williams was the celebrant for their traditional Catholic ceremony, which encompassed a full mass.

The bride was given in marriage by her parents Mr. and Mrs. Harold E. Hardin, of Mobile. The groom is the son of the late Mr. Shedrick Williams and Mrs. Francine Williams.

The bride wore an elegant Eve of Milady & Amalia Carrara silk satin ball gown with an embroidered sweetheart strapless bodice bursting with crystal, rhinestone and lace embellishments. The dress was designed by award-winning bridal designer Eve Muscio. As she was escorted down the aisle by her father, the bride was beautifully adorned with a cathedral-length veil and carried a bouquet of red and white roses, accented with white satin ribbon and a rhinestone brooch, courtesy of Belle Bouquet Florist.

Pollman’s Bakery provided both the bride and groom’s cakes. The bride’s cake was an astonishing five-tier black and white buttercream creation with varying fillings for each layer. The groom’s cake had an Auburn theme, representative of the couple’s love for Auburn University (of which they are both alumnus).

Oracle Imaging and Design was the photographer, and Lifehouse Productions was the videographer. They both did an astounding job of capturing countless priceless moments on camera, such as guests relishing in the photo booth, courtesy of Party Booths, and the candy table, which both proved to be guest favorites!

Friends and family wished the couple farewell as they ended the night at The Battle House Renaissance Mobile Hotel and Spa. The couple traveled to San Juan, Puerto Rico for a week’s stay at the Ritz-Carlton Luxury Hotel, Spa, and Casino to enjoy their honeymoon. The couple will reside in Auburn, Ala., until the U.S. Army takes them elsewhere. 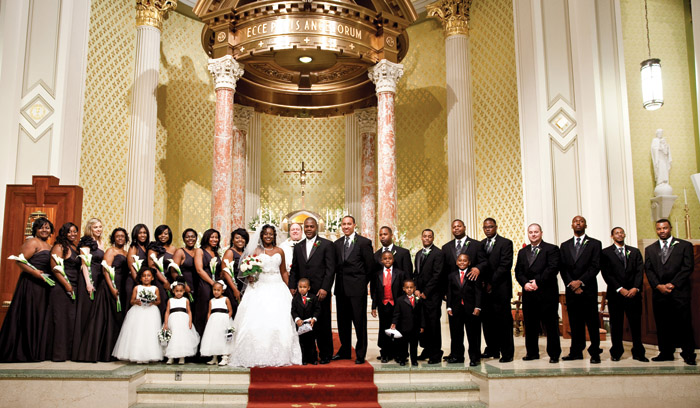 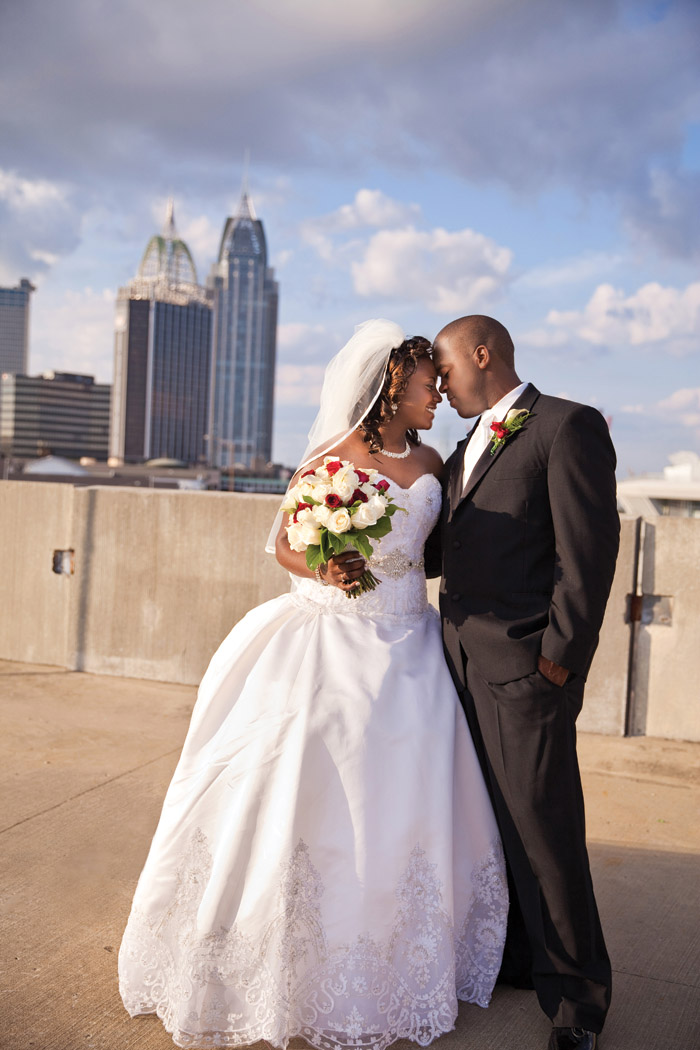 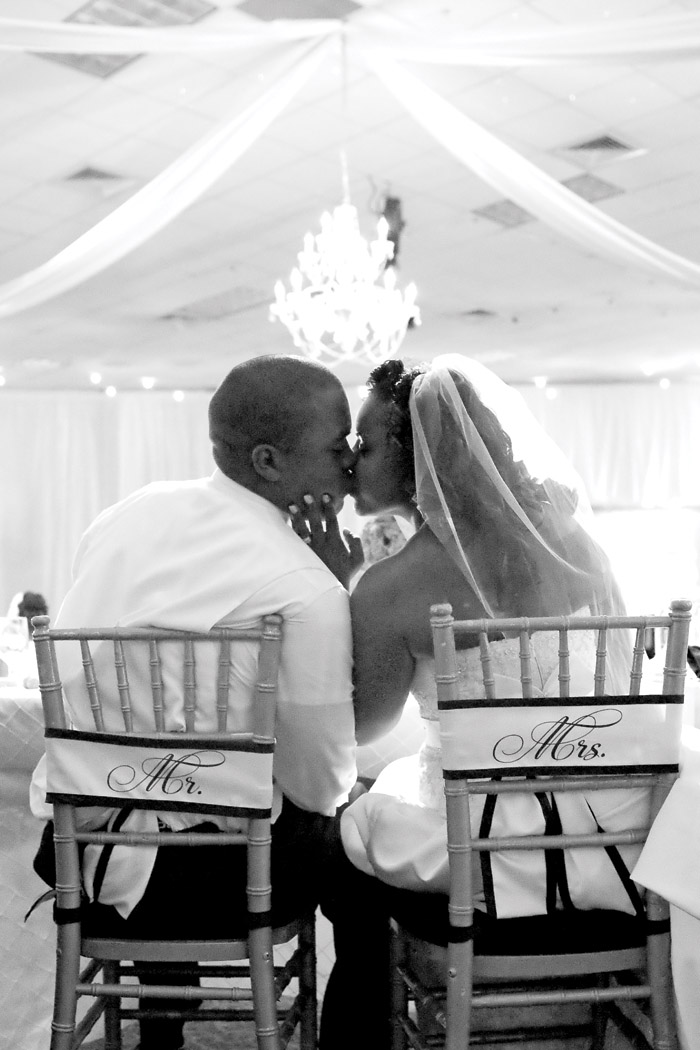