Kira Elizabeth Stojcich and Robert Sewell Walker met in sixth grade at UMS-Wright Preparatory School. They started dating in 11th grade after prom and dated for years until Robert proposed on a trip to Disney World.

They were married at the Bragg-Mitchell Mansion on May 17, 2014. The Rev. Terry Richey officiated. Kira is the daughter of Mr. and Mrs. Warren Vermel Stojcich Jr., of Mobile. Robert is the son of Mr. and Mrs. George Moore Walker, also of Mobile.

Given in marriage by her father, the bride wore an Amsale silk taffeta gown with a sweetheart neckline and a small jewel-embellished waist, along with a cathedral-length veil. Her something borrowed and something old was a diamond bracelet that belonged to her grandmother. Bright blue shoes provided her something blue. Belle Bouquet designed her bouquet of blush pink peonies.

After a horse and carriage whisked the couple away from the ceremony, guests were ushered to a cocktail hour beside the house. Guests played dress up in the nearby photo booth and drank missionary downfalls, the signature cocktail. The reception was held under the canopy of old Mobile oaks.  Blue Rents constructed a large tent in the front yard of the home, and Showbiz Theatrical Services created the lighting. Large chandeliers and market lights hung under the tent and trees. As twilight arrived, family and friends dined under the canopy of lights. The day was photographed by Meggan and Jeff Haller of Keyhole Photo.

After a private meal, the couple emerged from the home and had their first dance to “How Long Will I Love You” by Ellie Goulding. Dinner was served, featuring Southern classics like grilled oysters, Conecuh sausage, shrimp and squash casserole, all prepared by Bay Gourmet.

The couple and guests danced the night away to the smooth sounds of Fuego Showband. After a sendoff from the front steps of the home, the couple rode off in a classic car.

Following a honeymoon in Italy, the couple will reside in Birmingham. 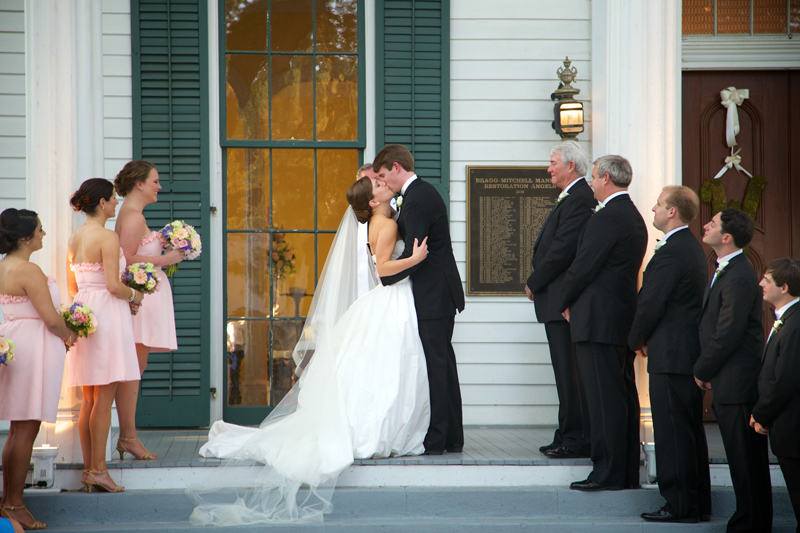 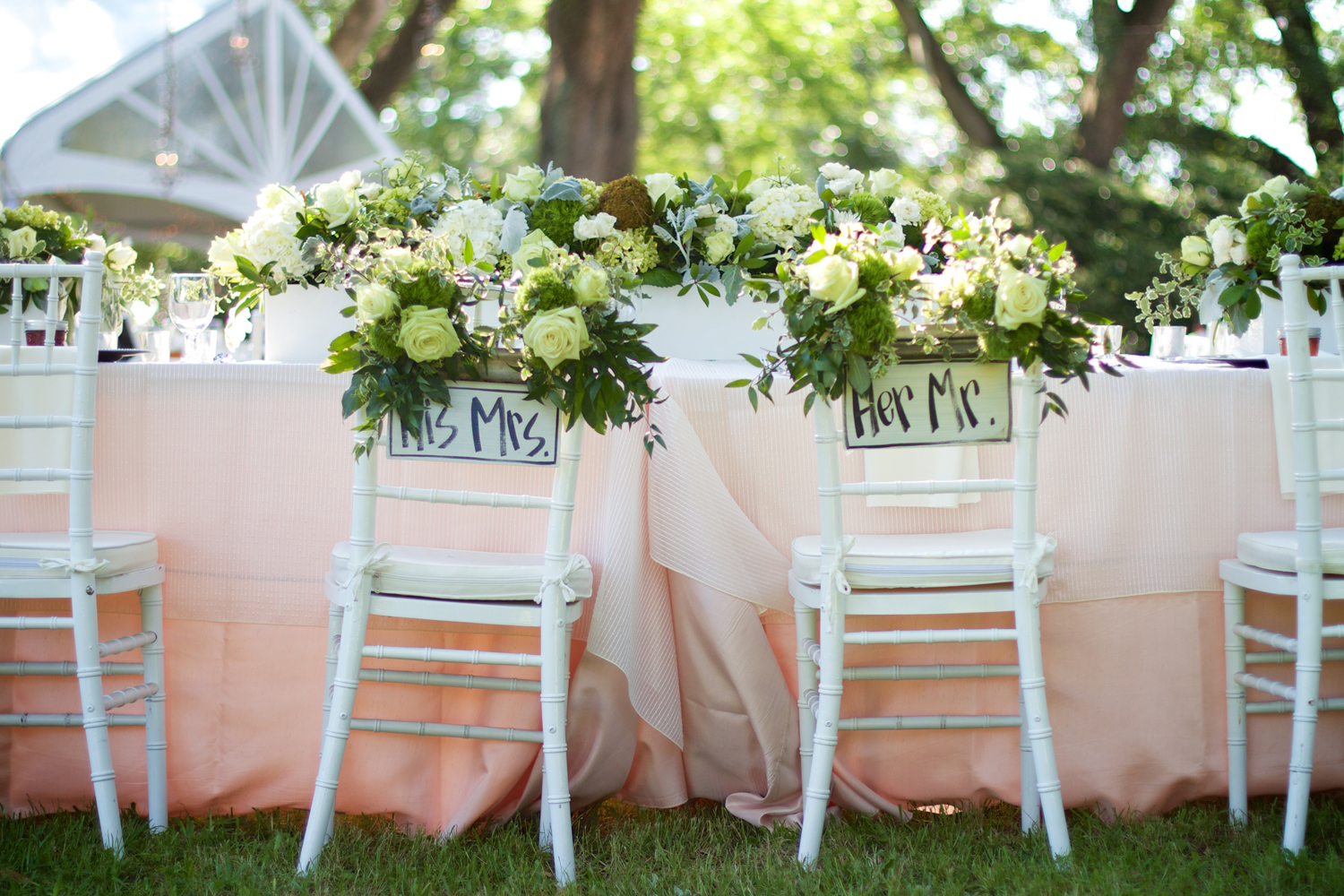 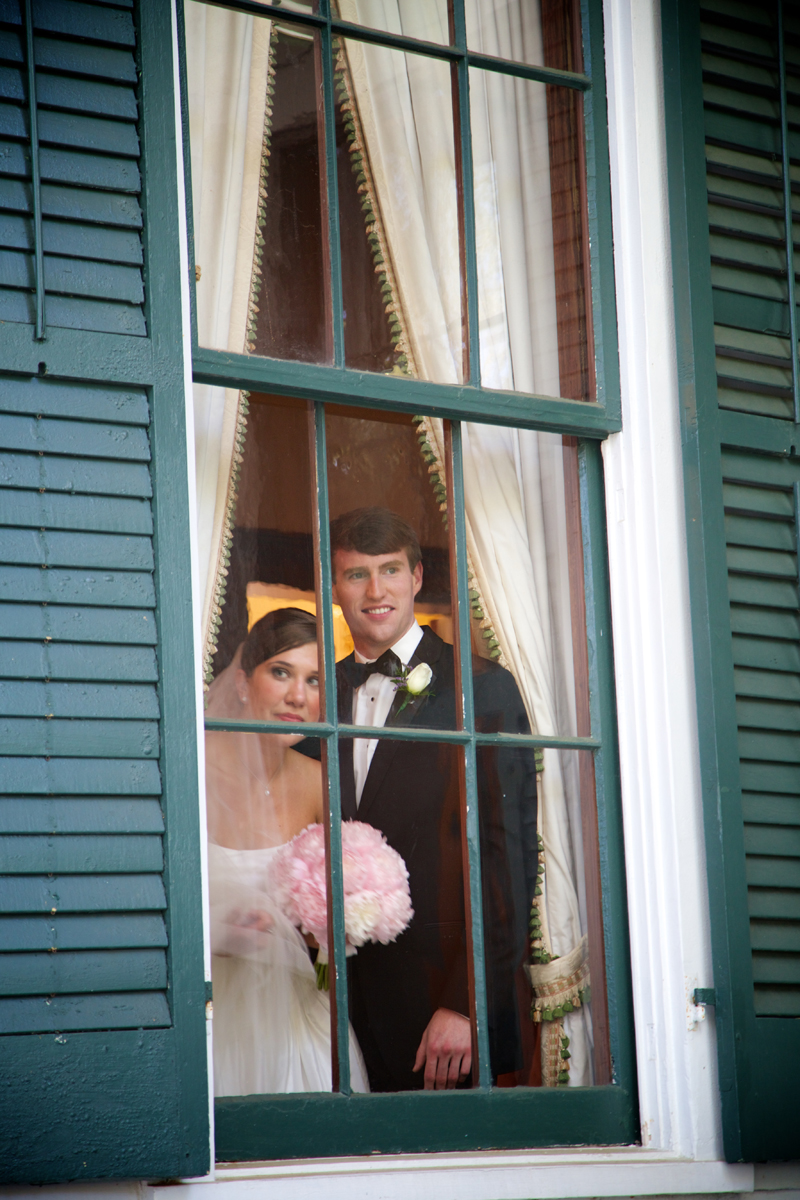 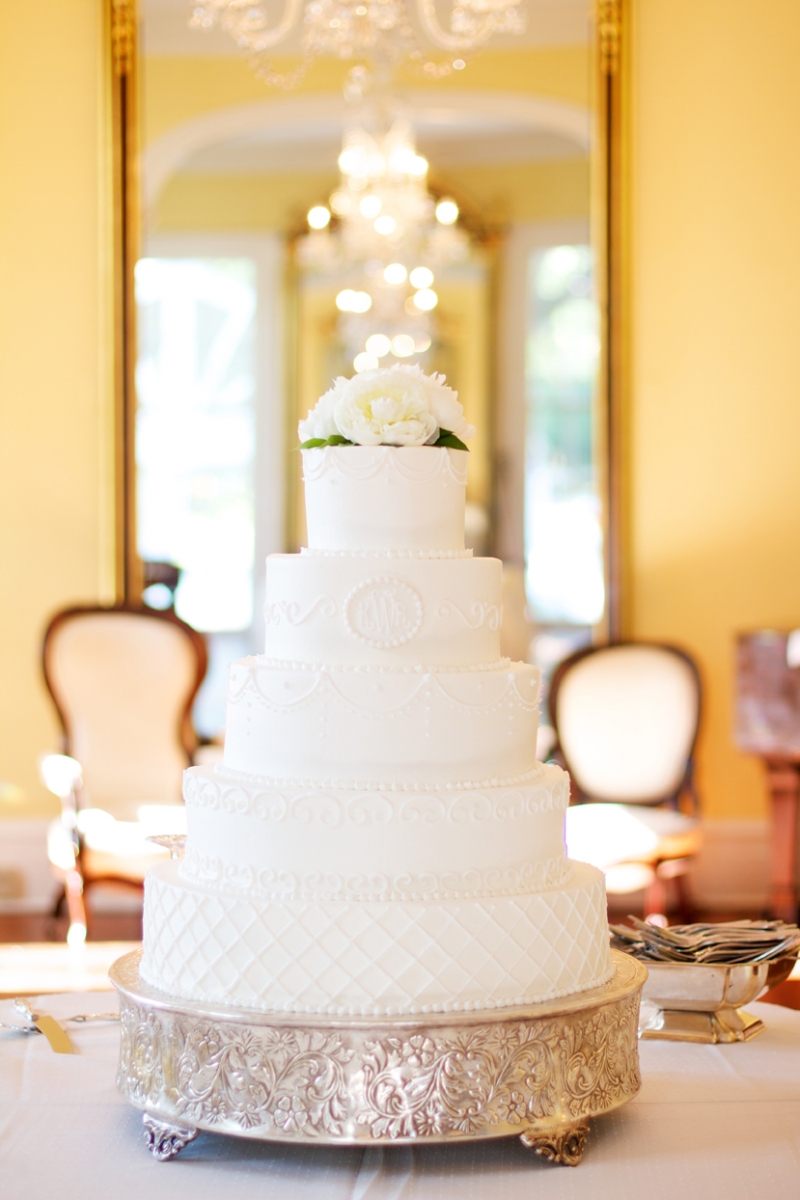 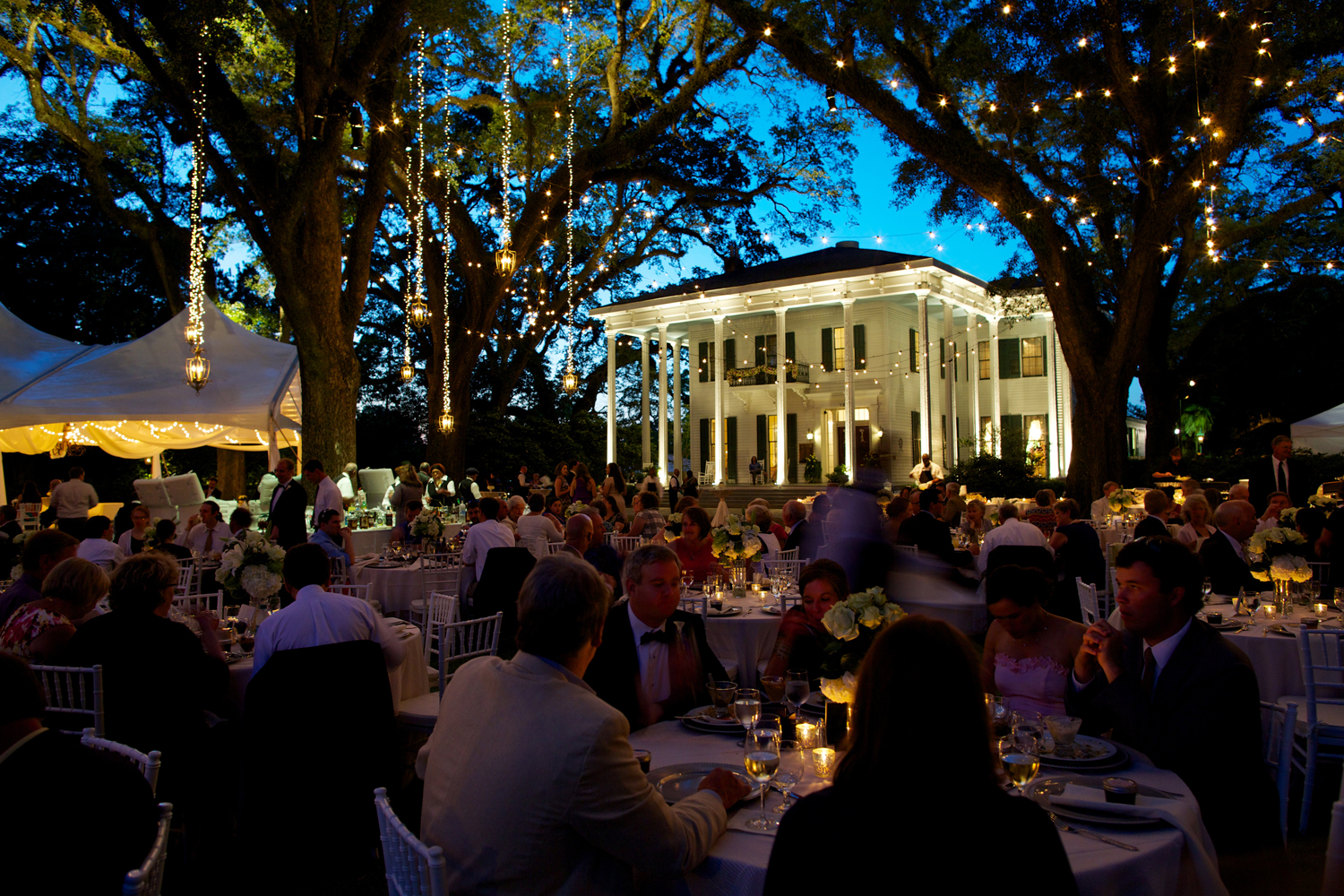 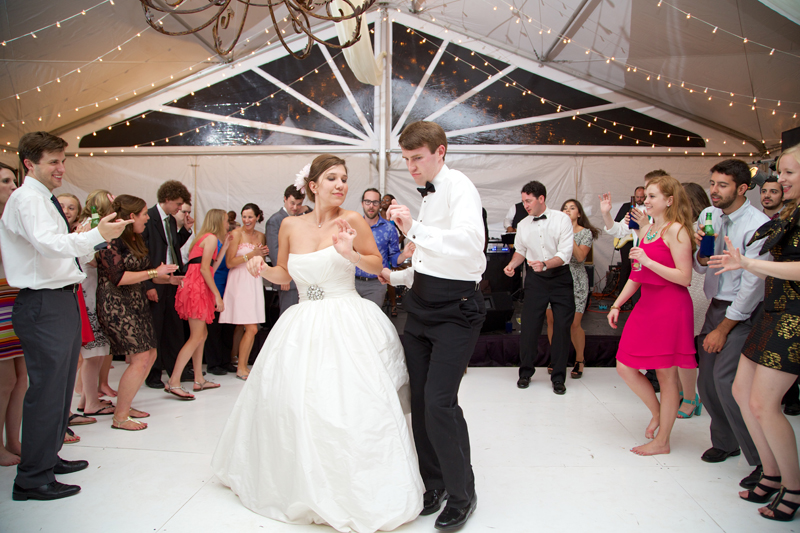