From the time Laura and Rob met in ninth-grade math class in Natchez, Mississippi, and then throughout college at LSU, graduate school for one and a first job for the other, they were pretty much inseparable. Not because they were a couple, but because the two were best friends. They were part of a group of four buddies that would study, tailgate, road-trip and grow up together during these years. It would take Laura and Rob more than a decade to realize that a formal date was in order; just a year later, they were engaged.

The bride spent the next 10 months completing her culinary training at The Art Institute of Charleston, while the groom was in his second year of medical school at William Carey University. They were finally married at St. Mary Basilica in Natchez on December 21, 2013.

In the company of so many longtime friends and family, even the torrential downpour that evening seemed to only add to the festive spirit of the gathering. Following the 6 p.m. ceremony, guests dashed to cars and reconvened at the bride’s parents’ home, historic Glen Auburn, in downtown Natchez. The lively reception took place under a fully tented dance floor and featured the couple’s favorite New Orleans jazz group, Rebirth Brass Band. The party wound down at midnight, and Laura and Rob were hailed with good wishes and sparklers as they drove away in a 1938 Packard. The couple honeymooned in San Francisco and Napa Valley. They now reside in New Orleans while Rob finishes medical school. 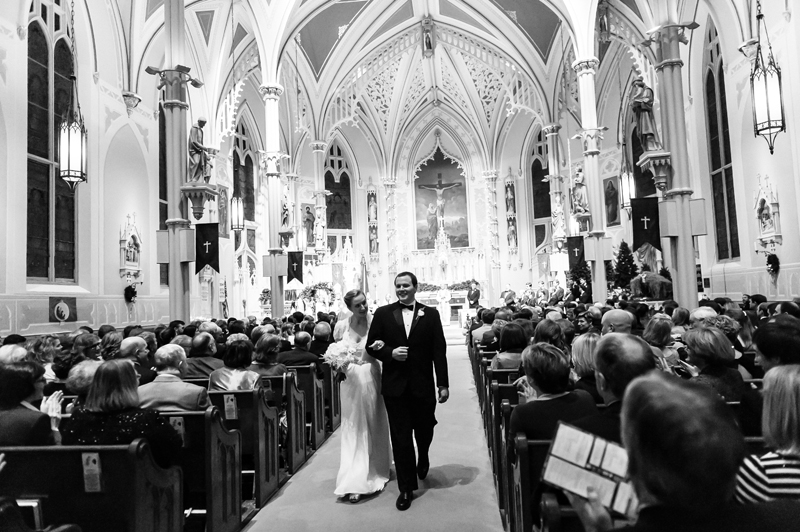 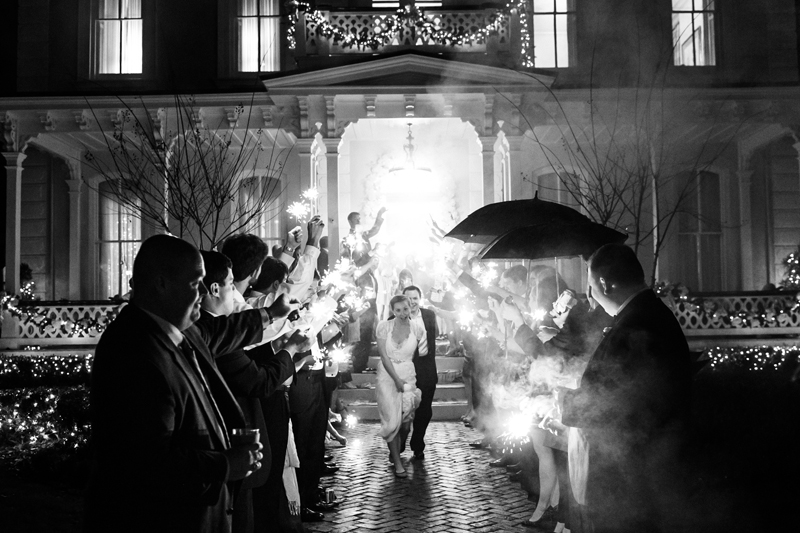