Mary Barclay Rodgers and Zachary Ryan Leskosky were united in marriage on October 10, 2015 in Sewanee, Tennessee. Graduates of the University of the South, the couple chose All Saints’ Chapel as the venue for the ceremony. The Rev. Alexander Breckinridge of Bellevue, Washington and cousin of the bride officiated. Mr. E. Parks Greene, All Saints’ Chapel organist, provided the music. The bride chose “I Was Glad When They Said Unto Me” for her procession.

The bride is the daughter of Ms. Patricia Mansfield Rodgers and the late Leroy Rodgers, Jr. The groom is the son of Dr. and Mrs. Anthony Louis Leskosky of Paducah, Kentucky.

The bride wore a fit-and-flare gown of exquisite Alencon lace with bateau neckline and cap sleeves by Modern Trousseau from Something New, Mobile. The back was adorned with buttons cascading down to the cathedral train. Her European nosegay bouquet consisted of ivory and champagne David Austin roses, white freesia, double lisianthus, crème lilies and stephanotis in a bed of white hydrangeas. Flowers for the ceremony and reception were designed by Ken Taylor of Taylor’s Mercantile, Sewanee, Tennessee.

For the rehearsal dinner party, given by the groom’s parents at Otey Parish, the bride wore her mother’s wedding dress, which was redesigned by Christal Hall of Seams to Fit in Mobile.

The bride chose her childhood friend, Jenifer Kate Hammack, of Mobile, as her maid of honor. Bridesmaids were Susan Behner, of Charlotte; Anne Soutter, of Charleston; Elisabeth Ward, of Memphis; Alice Miles, of Raleigh; Lauren Rhodes, of Mobile; and Octavia Fortier, of New Orleans. The bridesmaids wore floor-length champagne dresses by Alfred Sung and carried bouquets made of ivory and white garden roses, white sweetpeas, white freesia, crème and green lisianthus, crème lilies and green hypericum in a bed of antique green hydrangea.

A reception followed the ceremony at the newly remodeled Sewanee Inn. The guests gathered for appetizers before dinner was served under a tent on Green’s View swathed in ivory Lamour Matte satin and illuminated with white crystal lights. Each table was draped in champagne linens and topped with large silver vases of white and champagne roses, ivory and green lisianthus, crème lilies and white hybrid delphinium. Following dinner, the guests danced the night away to the band The Big Atomic from Paducah, Kentucky, brought in by the groom’s family.

The couple now resides in Washington D.C. and will be traveling to Thailand for their honeymoon. 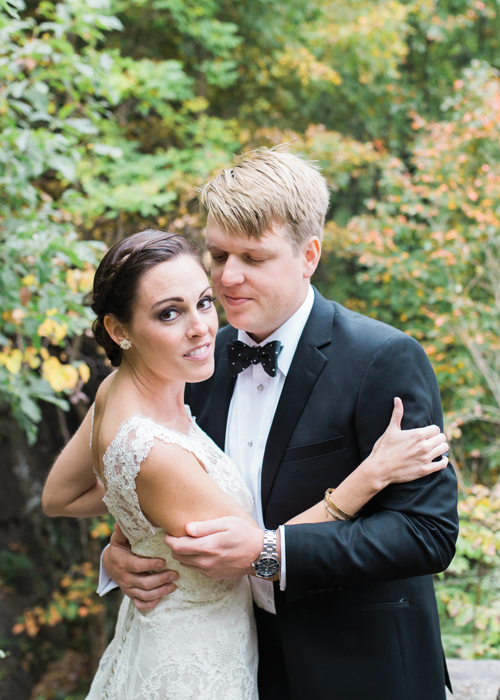 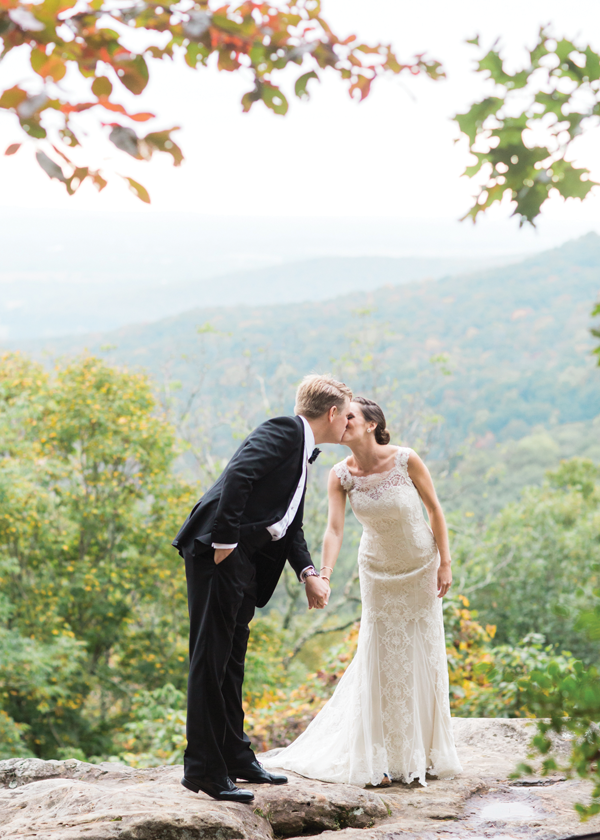 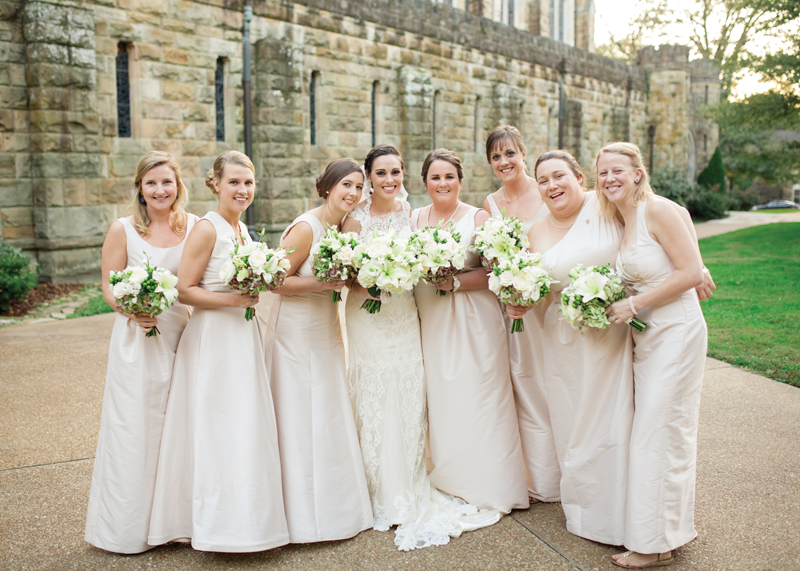 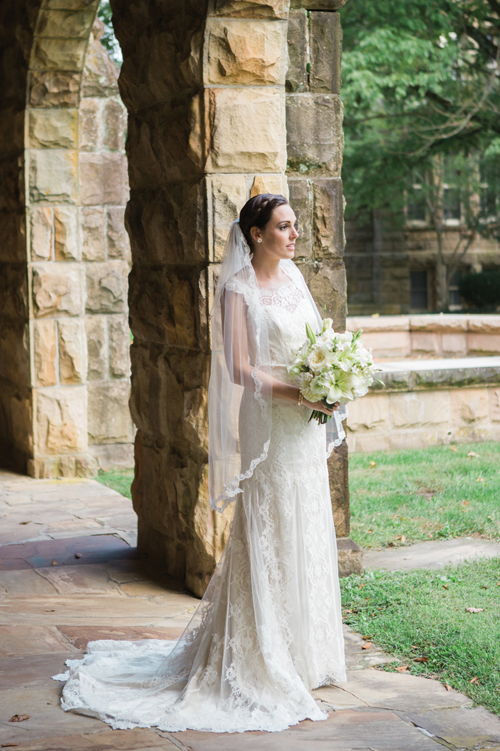 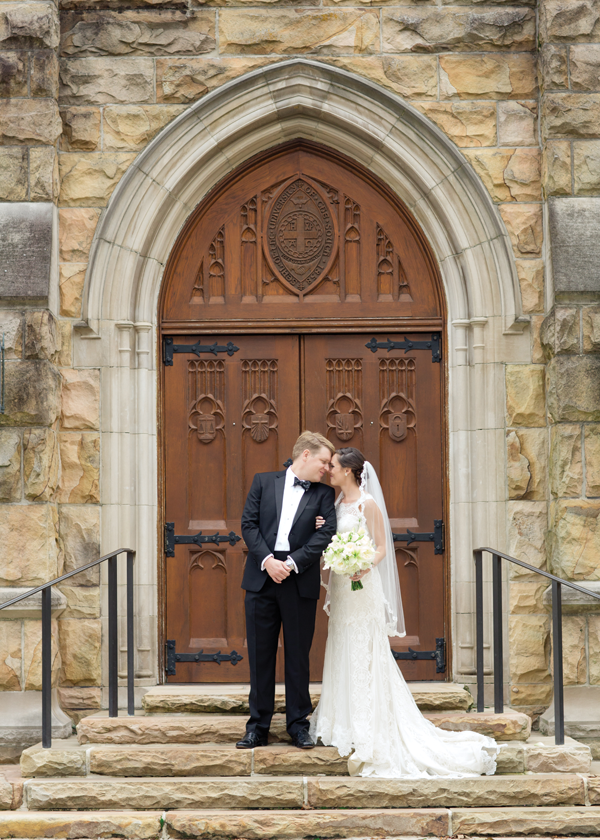