Family and friends gathered at the Grand Hotel in Point Clear the weekend of May 31, 2014 to celebrate the marriage of Mary Catherine Kayser, of Shreveport, Louisiana, and Stephen Edward Kneip, of Mobile. The ceremony was held at St. Francis at the Point, with the Rev. John Riggin, of Mobile, officiating the five o’clock ceremony. Following the ceremony, a reception was held in The Grand Ballroom of the Grand Hotel.

Given in marriage by her parents and escorted by her father, the bride wore a gown of ivory d’esprit lace, designed by Romona Keveza for Stanley Korshak, of Dallas, Texas. A sweetheart neckline and scalloped low back enhanced the classic silhouette. To complete her ensemble, the bride wore a lace veil, which swept beyond the chapel-length train of her gown. The bride’s bouquet consisted of pink peony blooms, white hydrangeas, garden roses, fresh lily of the valley and stephanotis blooms, created by Ron Barrett, of Zimlich Brothers.

The couple met while living in Charleston, so they wanted a reception with a true Southern flair. Guests sipped on mint juleps, the signature drink of the evening, while enjoying Southern favorites, such as shrimp and grits, crab cakes and fried green tomatoes. The wedding cake, created by Marsha Laird, was five layers of classic wedding cake with buttercream icing, decorated with pale pink flowers. The groom’s cake, was Colonel Reb, in honor of the groom’s love of Ole Miss.

Guests danced the night away to music by Bobby and the Aristocats from Atlanta. A fireworks display over Mobile Bay capped off the evening. On Sunday morning guests gathered in the Sky Lounge of the Grand Hotel one last time for brunch before sending the happy couple on their way. After a honeymoon to Peter Island, British Virgin Islands, the couple resides in Shreveport, Louisiana.

The couple extends their special thanks to Jacqueline Burkett, of Chic Weddings by Jacqueline, who had given birth to twins three weeks prior to the wedding, for all of her efforts to make this such a memorable weekend. 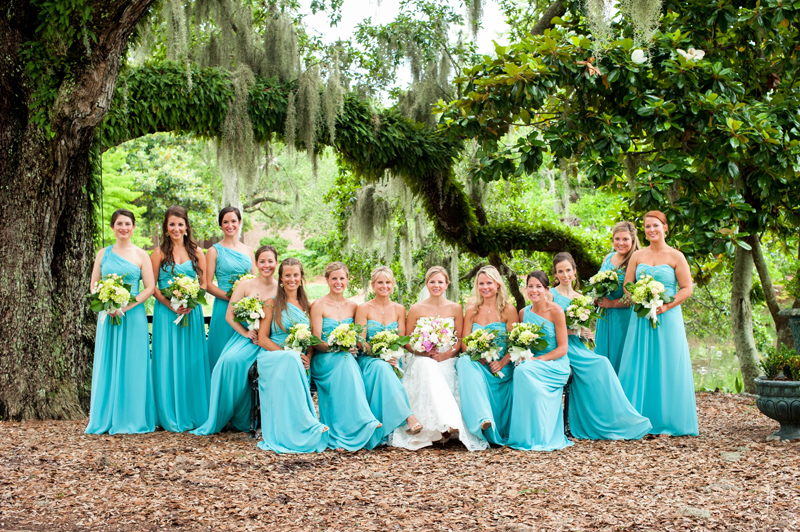 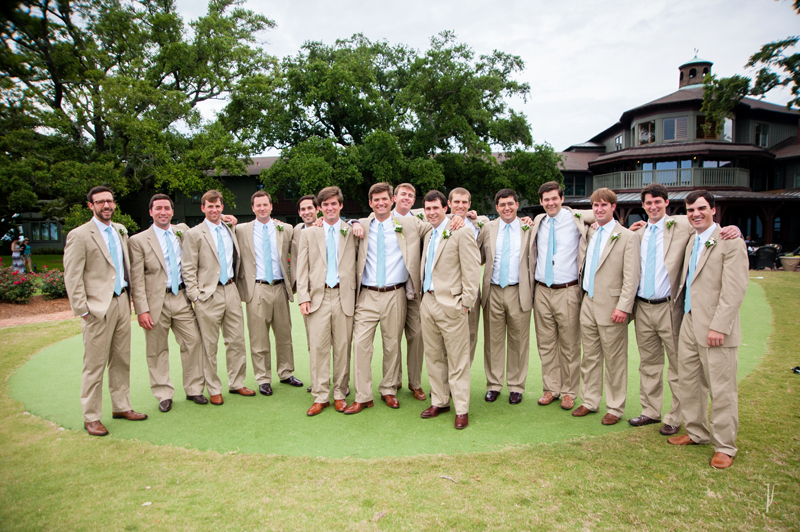 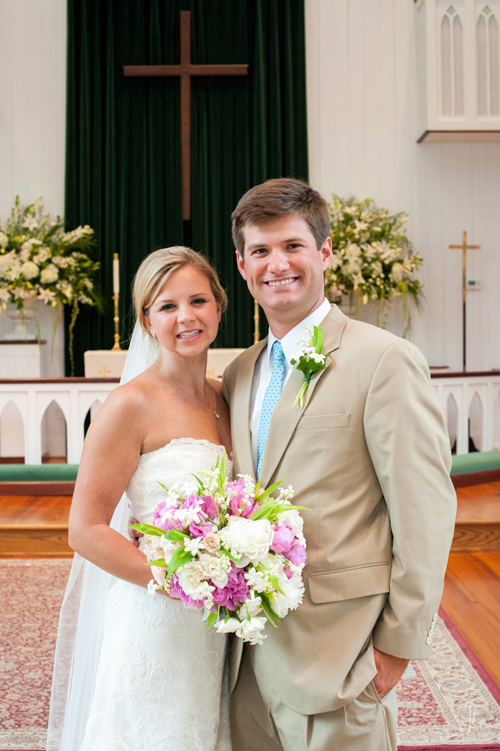 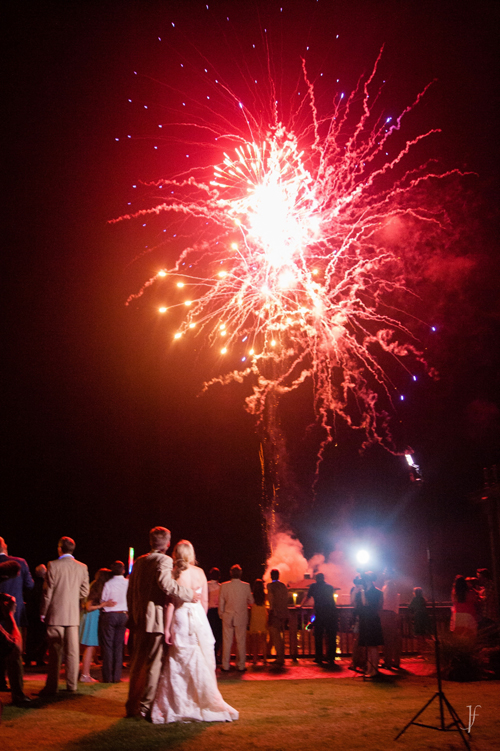 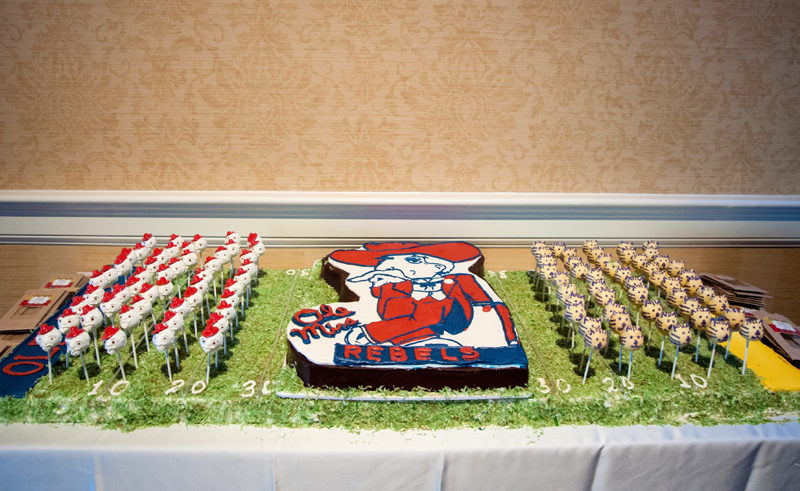