Given in marriage by her father, the bride wore a Coren Moore design featuring a sweetheart neckline with Alençon lace accented by a Modern Trousseau lace bolero. She wore her mother’s floor-length veil and carried a bouquet of Lily of the Valley.

A reception followed at Mobile Botanical Gardens with music provided by Four Barrel Funk. Food and floral arrangements were provided by Martha Rutledge Catering and Dennis Harris, of Zimlich the Florist. The couple left for their honeymoon in the Dominican Republic in a vintage 1939 Ford Mercury convertible. They now reside in Northport, Ala. 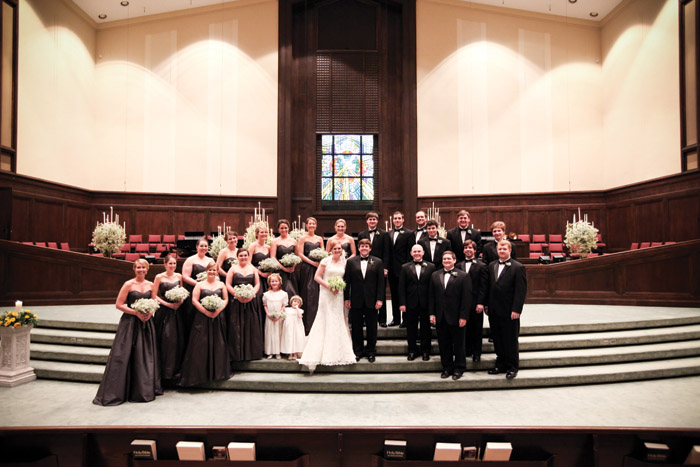