Noelle Elizabeth Juneau and Edward Taylor Engerson were united in the sacrament of holy matrimony at the Cathedral Basilica of the Immaculate Conception on March 29, 2014. The Rev. Steven Williams officiated, and the Rev. Monsignor Timothy Deasy assisted.

The groom is the son of Dr. and Mrs. Todd David Engerson and the grandson of Mr. and Mrs. Carl Lee Engerson, Mr. and Mrs. Don Ray Hearn and the late Mr. Edward Alois Kohler.

Following the wedding ceremony, guests were led by a second line band to the reception. Space 301 was elegantly transformed with ivory drapery, white painted gem magnolia trees and varying floral arrangements of hydrangeas, snapdragons and roses. A crystal chandelier lit the dance floor as guests danced the night away to Musical Fantasy.

On Friday night, the groom’s parents hosted an after rehearsal dinner at the Country Club of Mobile for the wedding party, family and friends.

After traveling to Playa Mujeres, Mexico, for their honeymoon, the couple now resides in Mobile. 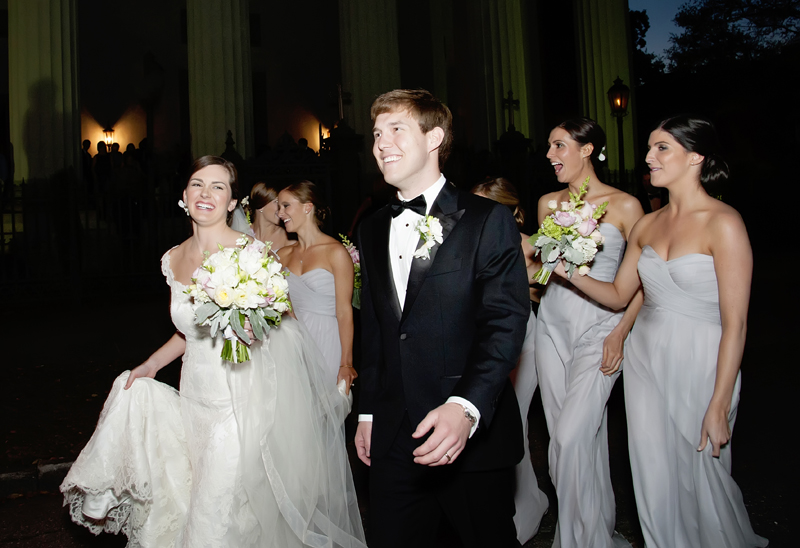 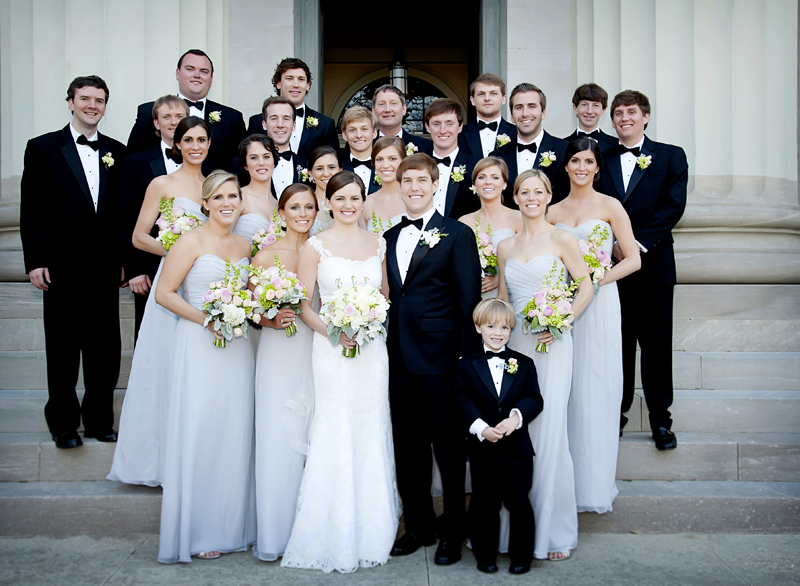