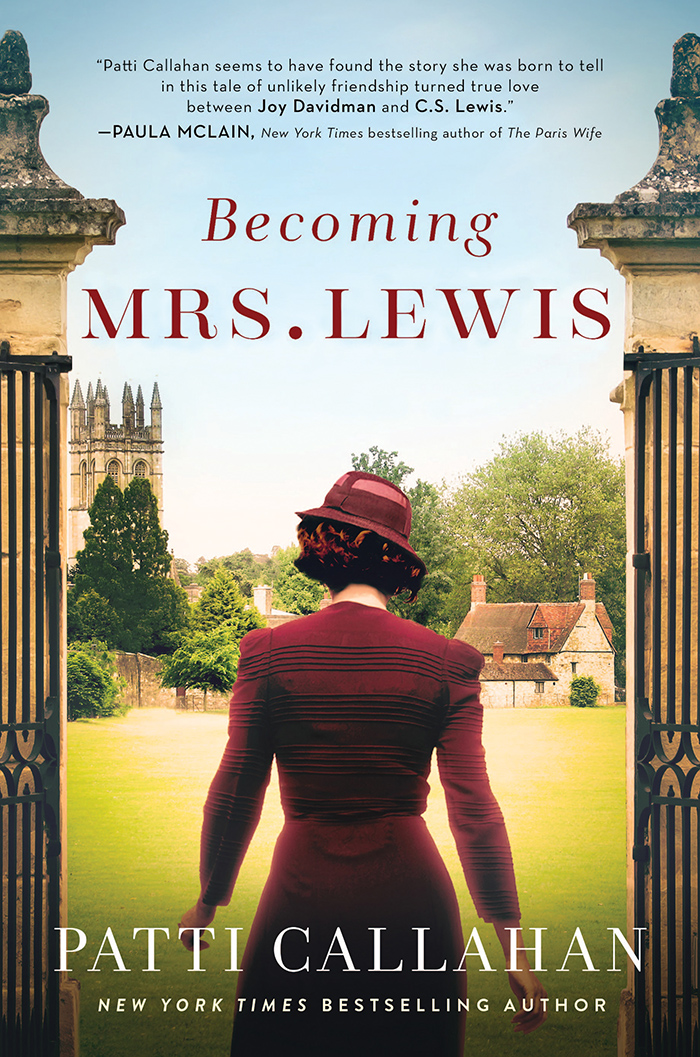 Patti Callahan Henry has always been enamored by the concept of stories — telling them, hearing them, reading them and especially writing them. Growing up, she found libraries to be her haven. She let her imagination run wild, pouring her world into her diary and hand-coloring covers for the “books” she wrote. She didn’t know it was possible to do this thing she loved so much for a living. So, she went to college for nursing, earning her undergraduate degree from Auburn and her graduate degree from Georgia State. But it wasn’t until about 20 years ago that her love for writing became something her journal couldn’t contain. She hasn’t looked back since. Today, Henry is a full-time writer and New York Times best selling author with 15 novels under her belt, including “Becoming Mrs. Lewis,” detailing the love story of C. S. Lewis and Joy Davidman.

I always knew I was going to write this book as a work of historical fiction. I wanted to tell Joy’s story from her point of view, from behind her eyes, from the seat of her heart. I knew that the only real way to do that was to jump into her voice and allow myself to become her as much as one can on this side of the grave. I wasn’t so much hesitant to do so as I was terrified. I wanted to get her voice right. She is a very real person whom I admire greatly. I wanted to do her justice. I wanted to honor her.

You emphasize the influence Joy had on C. S. Lewis’s works and also question in your author’s note why we don’t often give credit to the women who inspire some of our favorite writers. To combat that, who are some of the women of influence that similarly shine through in your work?

There are so many who have influenced my work in different ways. If I go all the way back to childhood, it is the “Little House on the Prairie” books and Laura Ingalls Wilder deciding that she would tell the stories of her time and day. “Little Women,” and therefore Louisa May Alcott, made an indelible imprint on my heart and mind. But it is the modern Southern authors that prodded me to tell my own stories — most notably Anne River Siddons.

Some would say that this novel is more about the personal trials of Joy’s adult life than it is about her story with C. S. Lewis. With that in mind, can you explain your title choice?

The novel gives insight into a woman many know nothing about. Are there any particular aspects of Joy that you think she would want readers to take away and understand?

Her accomplishments and genius were hidden beneath the shadow of C. S. Lewis. I think she would want us to read her poetry (published in a couple different volumes, but most notably “A Naked Tree,” edited by Don W. King). I believe she would want us to know that the search for truth and for love is worth the complicated and convoluted path of changing your life.

This story is greatly influenced by the characters’ religious endeavors. How did your own perspective factor into how you approached the story?

I’m not sure how my faith influenced the story — I think something like that is the Petri dish from which all things grow and move. I do know that I identified with Joy’s struggle, with her need to find something that satisfied her heart, her intellect and her experience. I identified with her need to keep asking the questions and being willing to live in the mystery.

I noticed there is a connection to Alabama within the novel. Though it’s a small, silly detail, Joy’s cousin Renee flees from her husband in Mobile. You now live in Alabama and are coming to Mobile soon, and it all feels somewhat intertwined. Were there any other details you found while researching that felt aimed at you to see?

Oh, I love that you noticed that! Yes, there were many times when I felt like I was finding feathers (hints) along the way that I was on the right path. For example, the link between Joy’s connection to lions and Lewis’s writing about Aslan.

Jack (as C.S. Lewis was known to family and friends) and Joy almost live and breathe their art in the novel. They evidently need it to survive. How similar is your passion for writing to theirs?

I felt very connected to them both in this way, that we make sense of the world through story. It is how I understand the world. It is how I find my way when I’m lost. It is like breath. 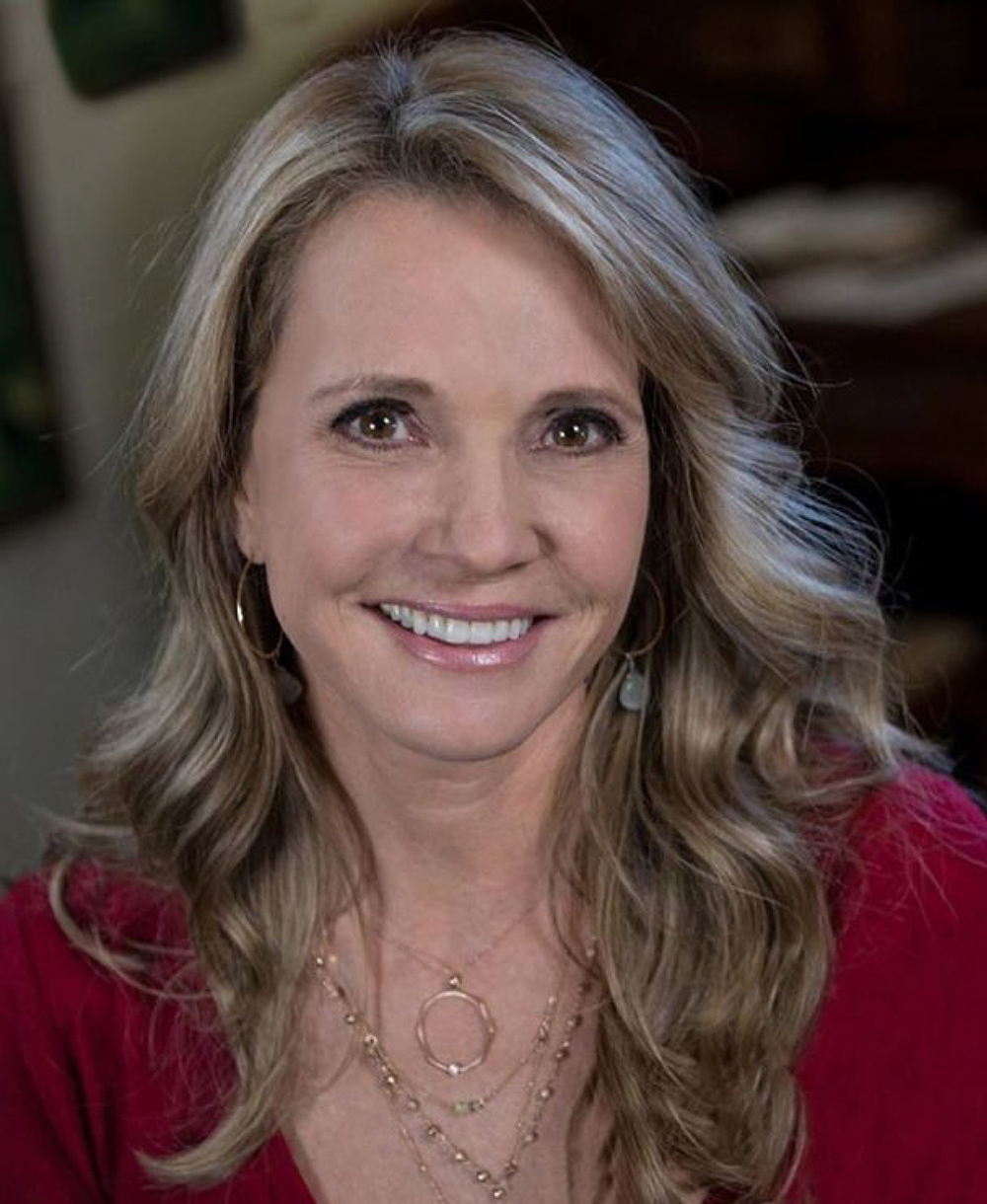 Oct. 3 & 4, 6 p.m. both nights. Alabama resident and New York Times bestselling author, Patti Callahan Henry, will be at The Steeple on October 3 and at Fairhope’s Page and Palette on October 4, in conversation with author Kristin Hannah. Both events are free.