Robin Darlene Hudson and Tyler Jefferson Pitts were united in marriage on April 20, 2013 at the First Baptist Church of Bayou La Batre. The Reverend David Stephens and The Reverend Hampton Sims officiated.

Given in marriage by her father, the bride wore an asymmetrical fit and flare gown with beaded lace appliqués on ruched silk organza, accented by a cathedral length veil. The bride chose her best friends, Jena Butler as Matron of Honor and Kendall Levens as Maid of Honor. Bridesmaids included: Rhianna Hubbard sister of the bride, Laurie Shorrosh and Lindsey Sims, cousins to the bride. The bridesmaids wore long mint colored chiffon dresses with one shoulder accent and carried bouquets of different shades of pink peonies and roses. The groomsmen were Randy Mills, Michael Eubanks, Jr., Chase Terrell, Jessie Bosarge and Brooks Hubbard, brother-in-law of the bride.

Stunning lanterns lined the center aisle of the church leading to numerous candelabras that flanked the
Alter. After a candle lit service the couple invited guest to attend the reception, which followed at Promiseland in Irvington, Ala. The guest enjoyed a cocktail hour and dinner under the Italian market lights and stars. The tables were adorned with lace and burlap runners to fit the brides theme, and flower arrangements that featured shades of pink, white and green flowers, all designed by Flowers for his Glory, of Nashville, Tenn.

The couple Honeymooned two weeks on the Islands of Kona and Maui in Hawaii. The happy couple now resides in West Mobile. 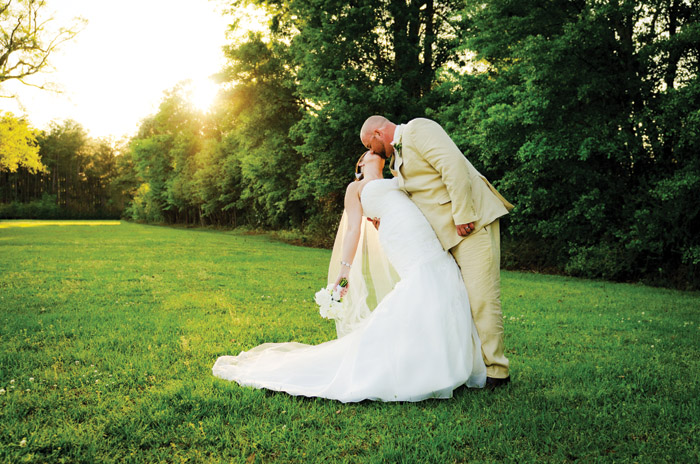 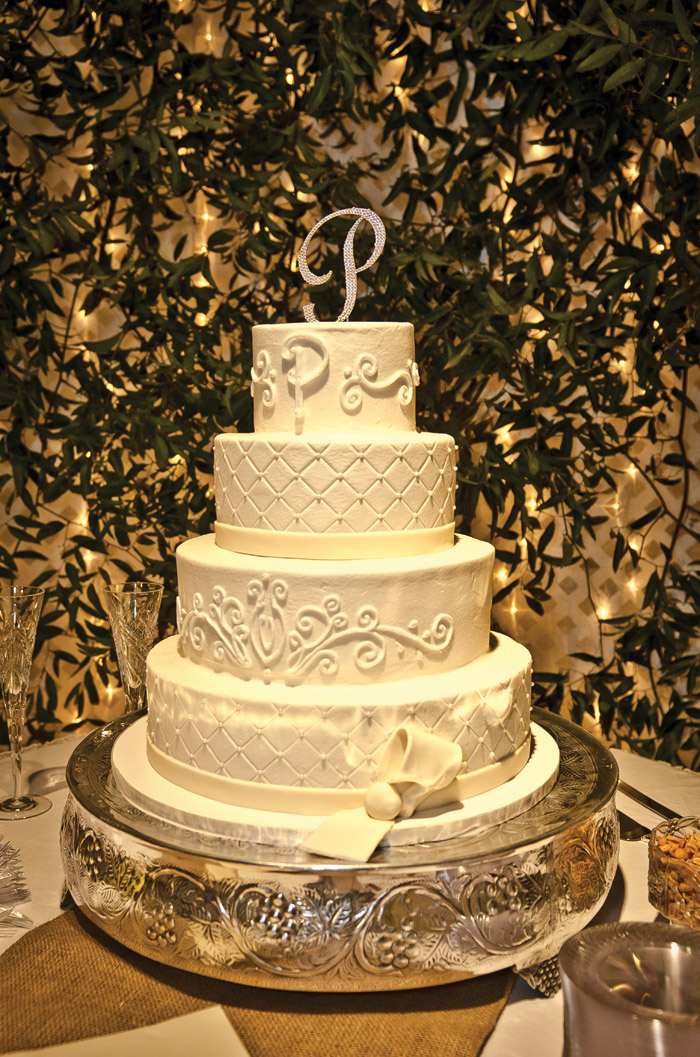 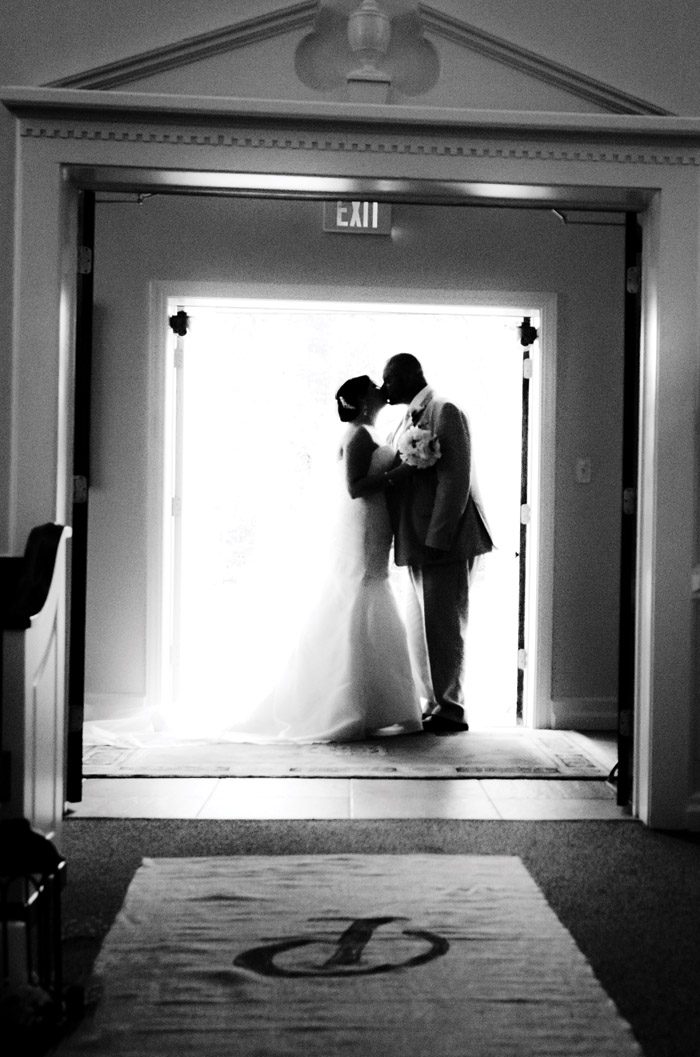