The bride wore an Allure slim-fitting wedding gown featuring a beautiful neckline with contouring straps that continued into a keyhole back. She wore a chapel-length train covered with lace applique that was handed down to her from her mother. The bride carried a bouquet created by Melissa Phillips, of Elizabeth’s Garden, featuring ivory roses and sage hydrangeas with seeded eucalyptus.

A reception at the Ezell House in Downtown Mobile followed the ceremony. Hunter Clarke deejayed music throughout the reception to ensure the guests had a memorable night.

Guests sipped on margaritas, the signature drink for the evening, and enjoyed favorites, such as Southern grits with Crawfish Julie and shrimp. The wedding cake, created by Cakes by Judi, was three layers of classic, white wedding cake covered with buttercream icing, encircled with ivory roses and sage hydrangeas.

All dancing was under a tent swathed in ivory fabric and illuminated with strung lights. The decor was a blend of traditional elegance with a touch of modern beauty. Each table was draped in ivory linens and topped with glass vases full of ivory roses, sage hydrangeas and seeded eucalyptus along with lit candles.

The night was beyond perfection for this happy couple, thanks to the company of their family, friends and beautiful son, John Hampton Avent. 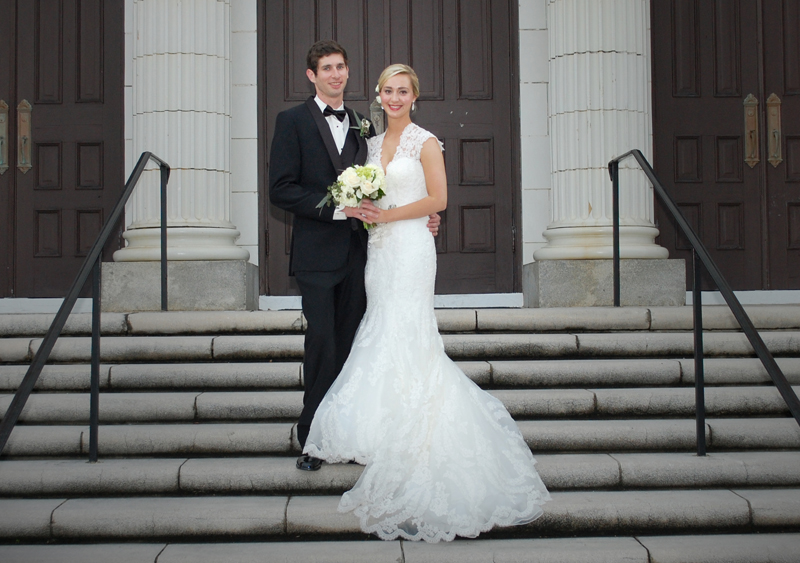 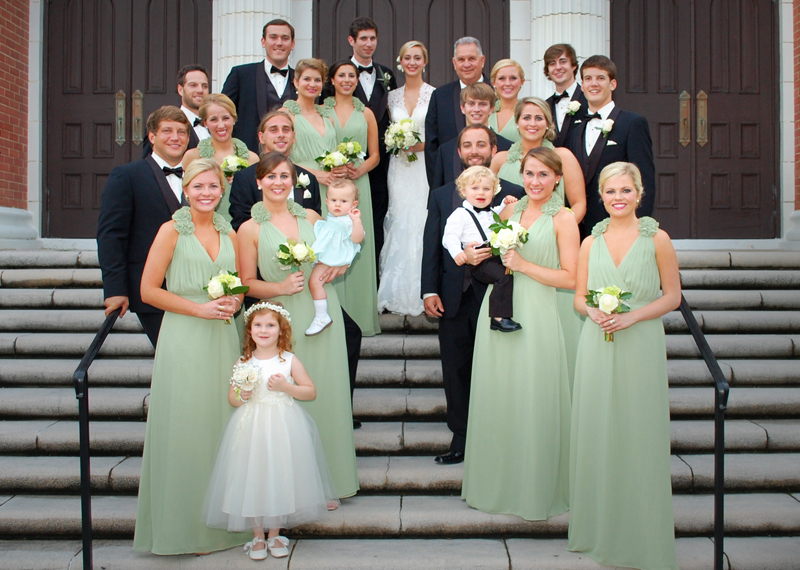