Combining rustic and classic elements, the barnwood chapel was adorned with cotton boughs, magnolia leaves, ivory floral designs, greenery, and candles with touches of gold throughout. The bride and groom saw each other for the first time that day when she was given in marriage by her father. The couple exchanged vows beneath an archway of cotton, hydrangeas, and greenery.

Whitney wore a strapless Sottero and Midgley gown of ivory lace and beading with a chapel length train and a Homa New York illusion veil. Satin and rhinestone Badgley Mischka wedges served as her “something new, ” a light blue monogram inside her dress as her “something blue, ” an antique sapphire bracelet as her “something old, ” and a Swarovski hairpin as her “something borrowed.”  She carried a cascading bouquet of orchids, ivory roses, calla lilies, and stephanotis. The bridesmaids wore mint green Amsale dresses of sheer crinkle silk chiffon, and each wore their hair in a unique style created by Miriah Carpenter of Chez Giselle. The bride chose her cousin, Kelly McKinnell Nguyen, as her matron of honor. Also attending the bride were Ashlin Smith Lantz, Catherine Lauren Leatherwood, Colleen Macon Dicks, Nikki Pilot Carlisle, and Ashley Nicole Vereen. Flower girl was Jacqueline Henley Thurber.

Following the ceremony, a reception was held on the grounds of the polo field. Pinecones, magnolia leaves, and gold flourishes were incorporated throughout the lush floral arrangements by Belle Bouquet Florist. A canopy of white lights twinkled inside the large tent amid burlap draping and beaded table linens. Rob Berlin Catering provided a delicious spread of southern favorites including fried shrimp and oysters, beef tenderloin, stuffed pork tenderloin, and roasted vegetables. Pollman’s Bakery created a scrumptious lemon almond cake that was adorned with a crystal cross as the topper. The groom’s cake was provided by The Little Cake Shop of Spanish Fort and was an amazing replica of Sake, the couple’s beloved pug.

The newlyweds shared their first dance to John Legend’s “All of Me, ” and guests then partied the night away to the fabulous sounds of the band Isis from Biloxi, MS. The day was beautifully captured by Leslie Davis of Freshly Bold Photography and Michael Brannon of Middle Bay Multimedia. A special thank you goes to Lorna Huey who graciously coordinated all the events and whose impeccable taste created an evening that was everything and more than Whitney and Michael could have ever imagined.

The happy couple left under a traditional shower of rice in a 1984 Cadillac deVille, the same getaway car used by the bride’s parents 29 years earlier. They celebrated the beginning of their new life together on a honeymoon trip to Tortola, British Virgin Islands and now reside in Anderson, SC while finishing their last year of medical school. Whitney and Michael would like to extend immense gratitude to their friends and family, especially Curtis and Dawn Pilot, for making their wedding such a wonderful and memorable experience that they will cherish for a lifetime. 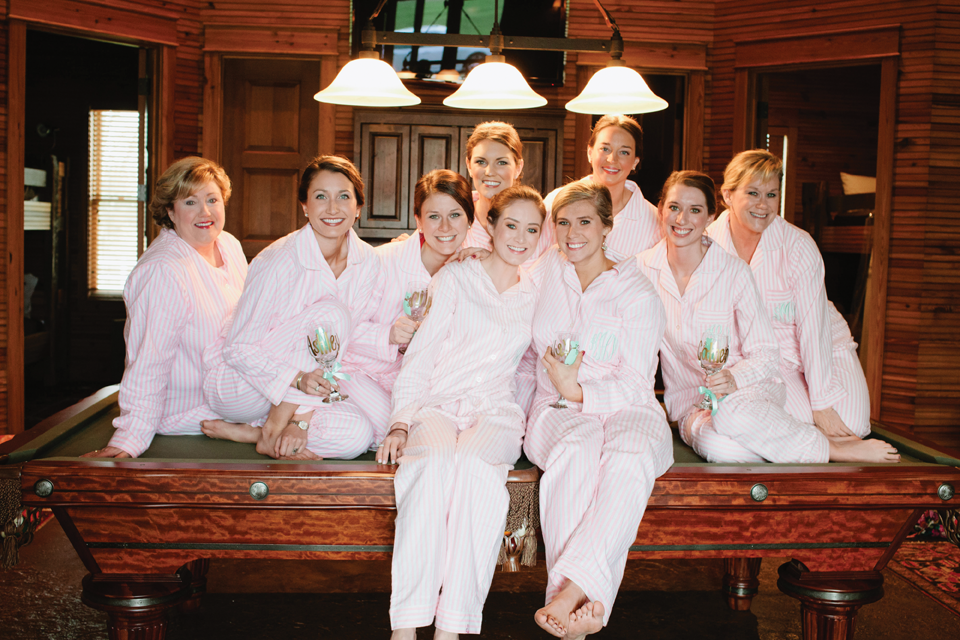 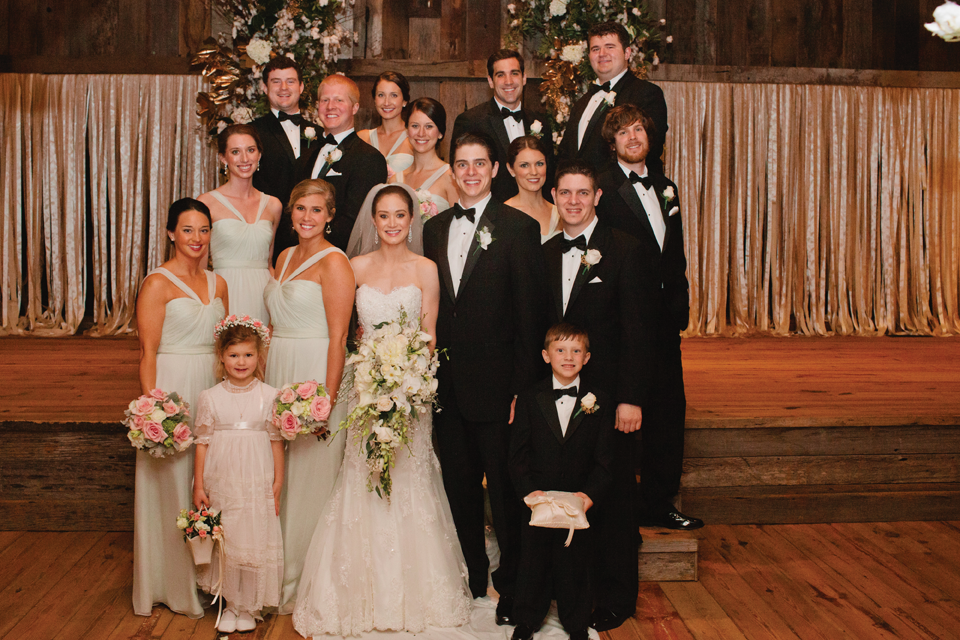 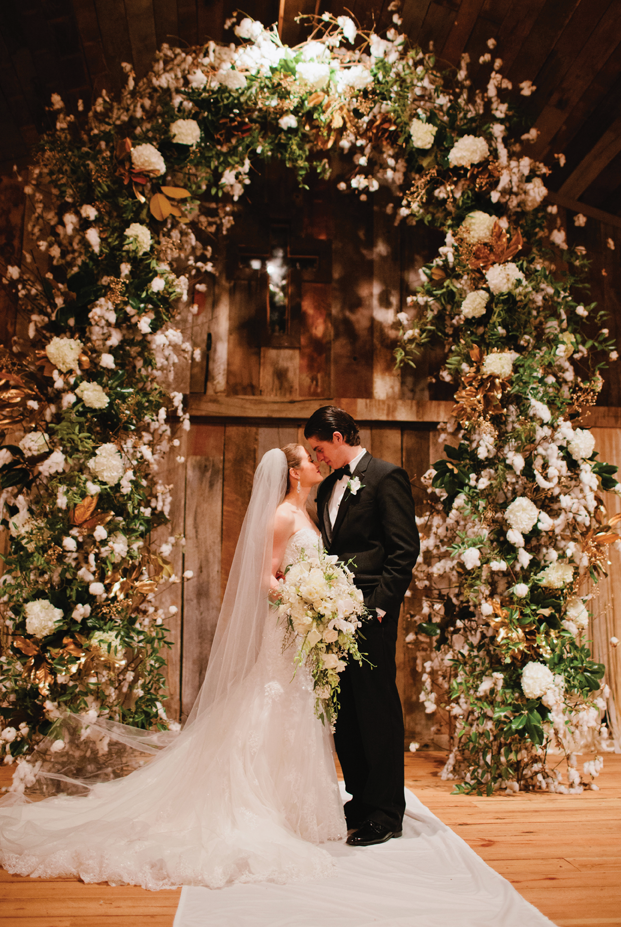 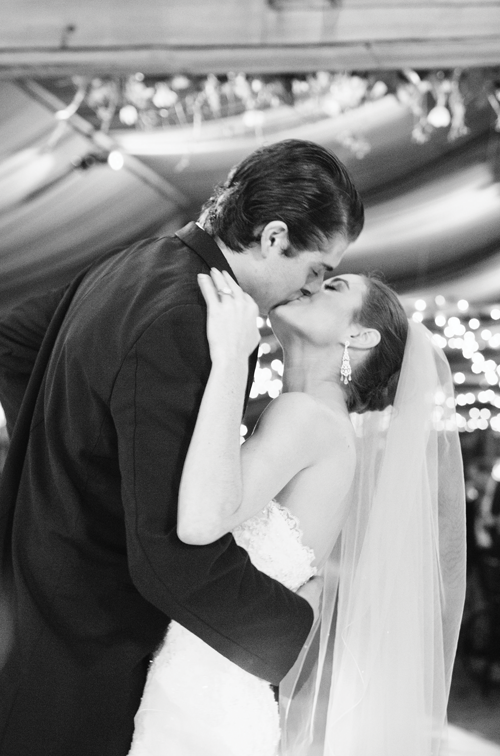 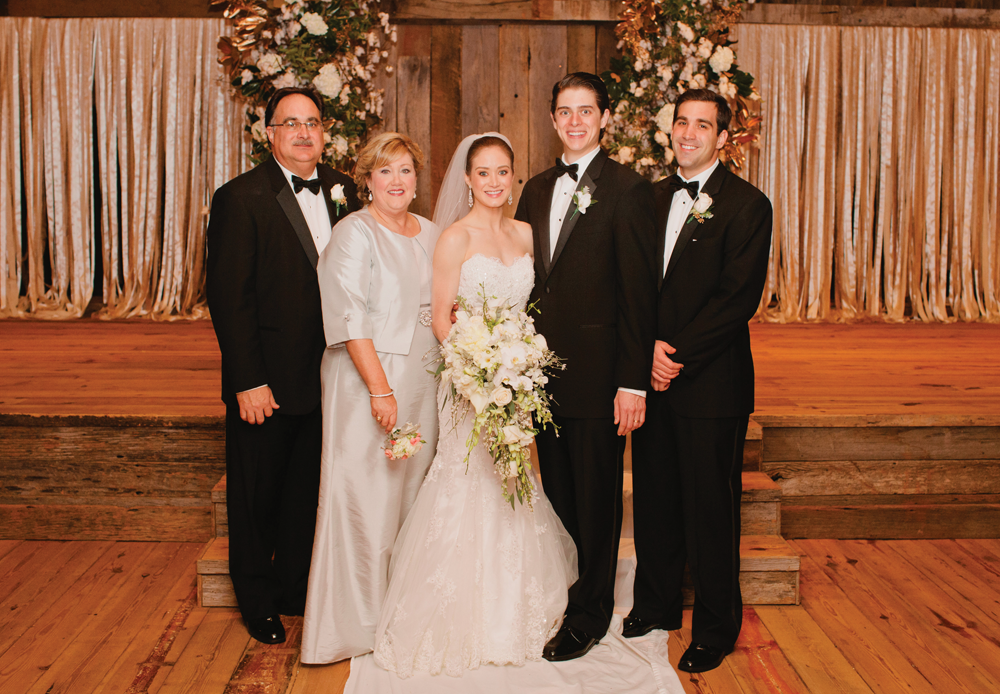 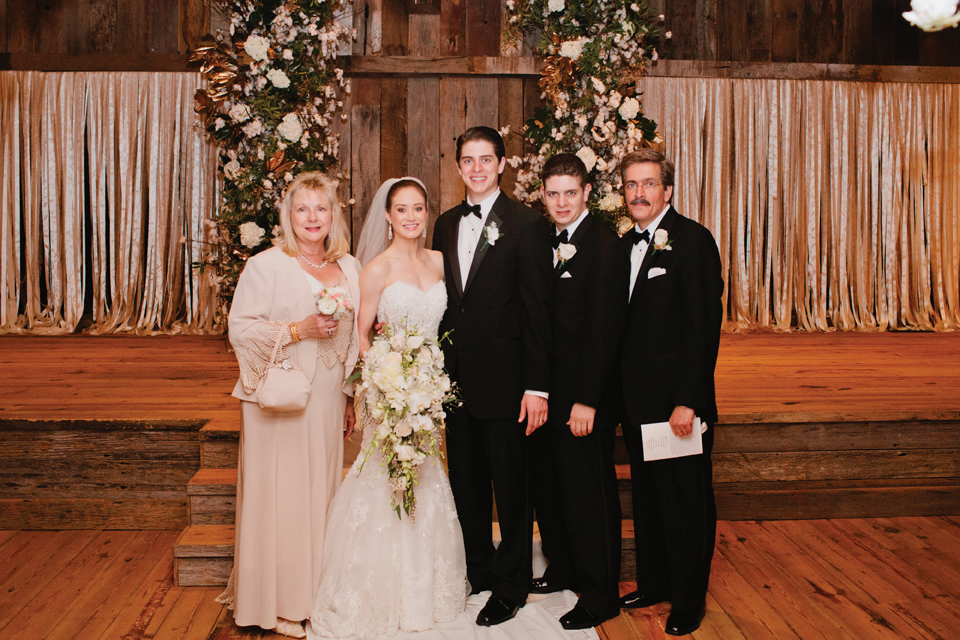