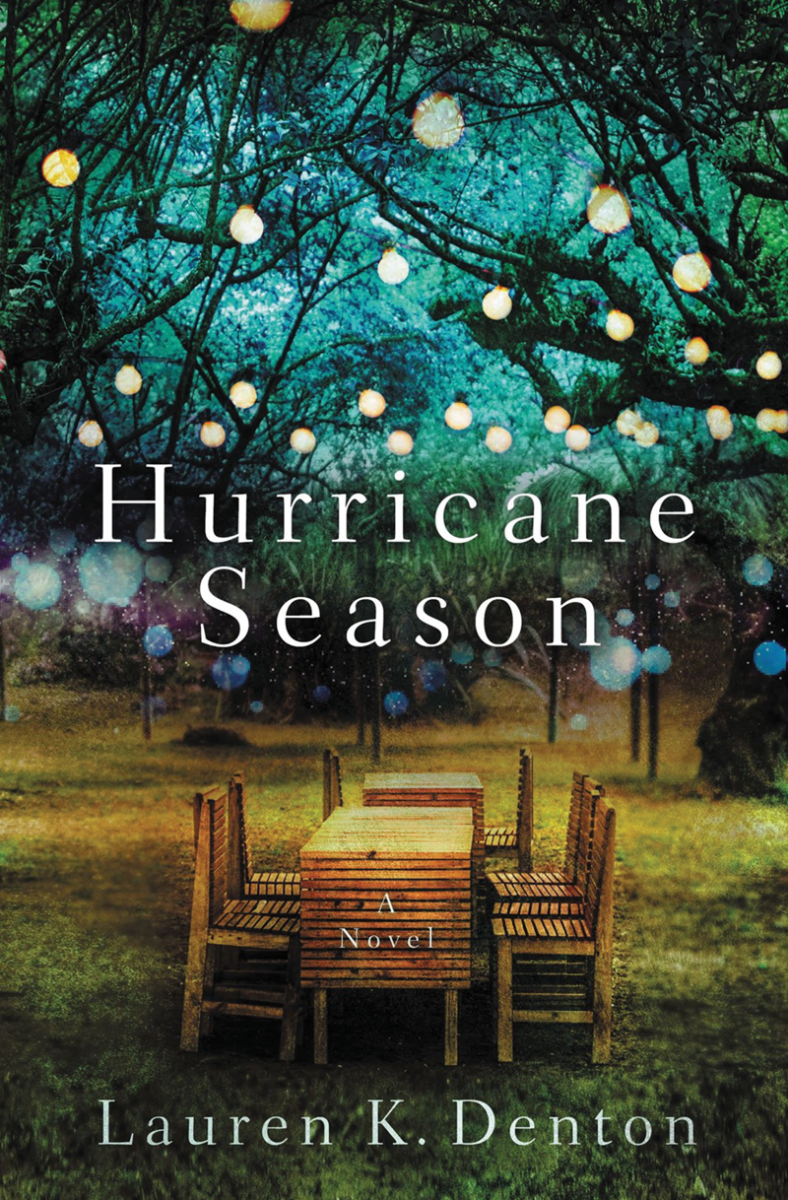 Jenna rolled the windows down and inhaled the warm, salty air. When she felt the magnitude of what she was attempting — going fourteen days without seeing her kids, resurrecting a long-dormant passion — she pushed the anxiety back and focused on the road. In her little blue car hurtling east, then south, she smiled as the air through the windows whipped her curls. She rolled the window up and cranked the AC. Freedom, light and elusive, won out over the panic and set her fingers tapping on the steering wheel.

The woman Jenna had spoken to on the phone warned her not to use GPS to get to Halcyon. Those instructions would send her to Chopper’s Alligator Farm, the owner of which would not be amused by another misguided artist showing up at his front gate and asking for directions. So, when Jenna saw the first sign for Singer Creek Nature Preserve, she took the woman’s advice and ignored the blue dot, trusting that the signs would point her to her destination.

She didn’t know much more about Halcyon than what she saw on the flyer Max had shoved across the varnished coffee shop counter three months ago. She’d been too afraid to read much about it, to hear about artists who’d left there full of new ideas, determination, purpose. The way she saw it, it was better not to get her hopes up. But now it was happening. The space that had opened up for her felt too good to be real. More than she deserved.

“All art begins as a passion, an idea set deep inside the soul of a person, ” the flyer had read. “Often, all that person needs is space to bring the idea to fruition. Halcyon is this space. It is a refuge to pursue the art that makes you feel alive.”

Not until now did Jenna have a spark of memory about “halcyon.” She was probably thirteen or fourteen and had walked into her father’s office on the second floor of their house without knocking. He was hunched over his desk, scratching out music notes and drawing new ones on a score. Treble clefs, bass clefs, 3/4 counts.

“What are you working on?” she’d asked.

He glanced over his shoulder, then turned back to the sheet music before him. “I’m writing a new piece for my Summer Concert series. It’s called Halcyon Days. It’s going to be beautiful if I can just figure out this coda…” And with that, he retreated again to the space in his mind where no one could reach him. Later, he explained to her the story behind Halcyon Days. The beautiful widow. The kingfisher. The unusual calm.

When she pulled off the highway at the sign for Singer Creek, her hurriedly scrawled directions told her to drive ten miles south on a thin two-lane road, then turn off onto another road for a few miles. Her directions didn’t mention that this road was white sand instead of asphalt and just wide enough for her car. Leafy tendrils and vines encroached along the edges and tall tress lined the road, meeting above to form a canopy that blocked out the last of the daylight.

This must be wrong, she thought. But as she inched forward, just past a sprawling oak with Spanish moss drooping down to brush the top of her car, a driveway opened up. Not even a driveway really, just a blip of space carved out between trees. She pulled in. Down the path, her headlights illuminated a sign hung on a tree, suspended from a scrolled arm of iron and squeaking back and forth in the breeze. Welcome to Halcyon. 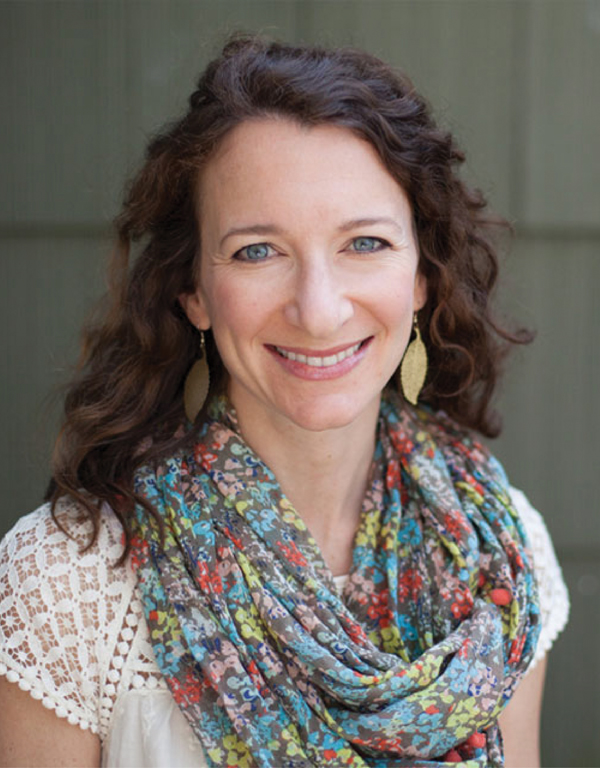 Lauren K. Denton, a Bay-area native, follows up her USA Today best-selling novel, “The Hideaway, ” with another Southern fiction soon-to-be hit, “Hurricane Season.” Denton grew up in Mobile, and it’s clear through her writing that she still loves the area. The fictional town of Elinore is based loosely on the Loxley / Robertsdale area. Denton molds the setting to the needs of the story, while still making it clear that it’s from around these parts, as they say.

A mother of two herself, Denton drew inspiration for Jenna’s daughters, a main focal point of the story, from her own daughters.

“I have to admit, I put a lot of my two girls, Kate and Sela, into Addie and Walsh. They have some of the classic first- and second-born traits as well, with my oldest Kate being much more reserved and cautious, whereas Sela is wide open and adventurous.”

The story is told from three different perspectives: the two adult sisters, Betsy and Jenna, as well as Betsy’s husband, Ty. “Writing from a male point of view was new for me, and I thought of (my husband) Matt a lot while I was writing, mainly trying to remind myself that men talk a lot less than women!” says Denton. “I had to remember that when I use 10 words to say something, he would probably use five.”

Denton uses a delicate touch with her writing and intentionally avoids “going overboard into the ‘sweet tea and verandas’ type of Southern fiction, ” as she calls it. That’s not to say there isn’t any mention of sweet tea though. Don’t worry — there is.