Beauty pageant contestants relax on the sands of the Gulf Coast. 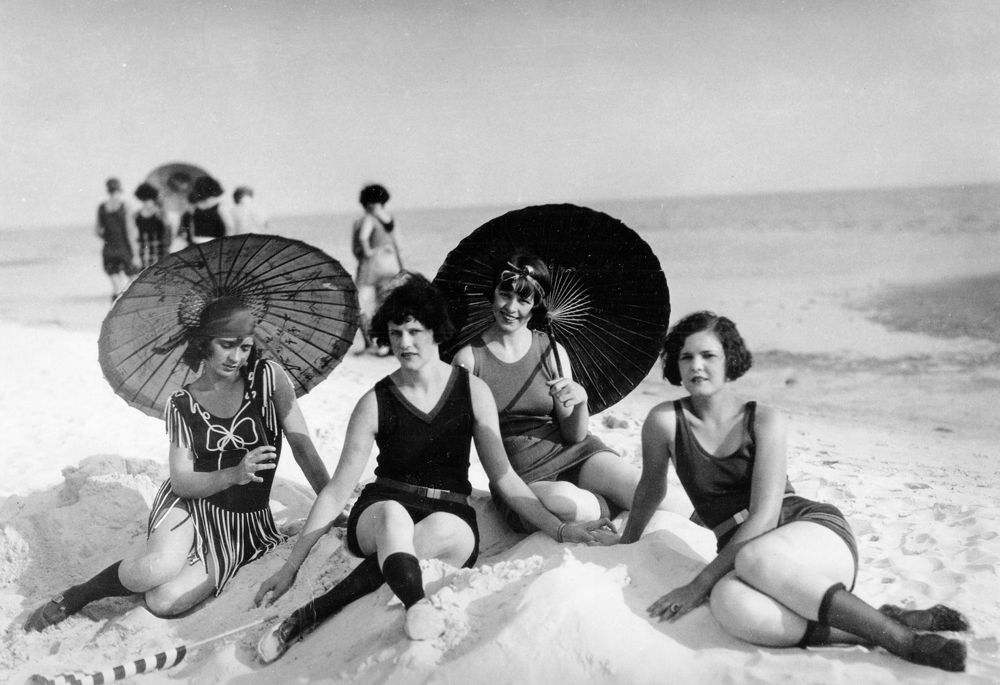 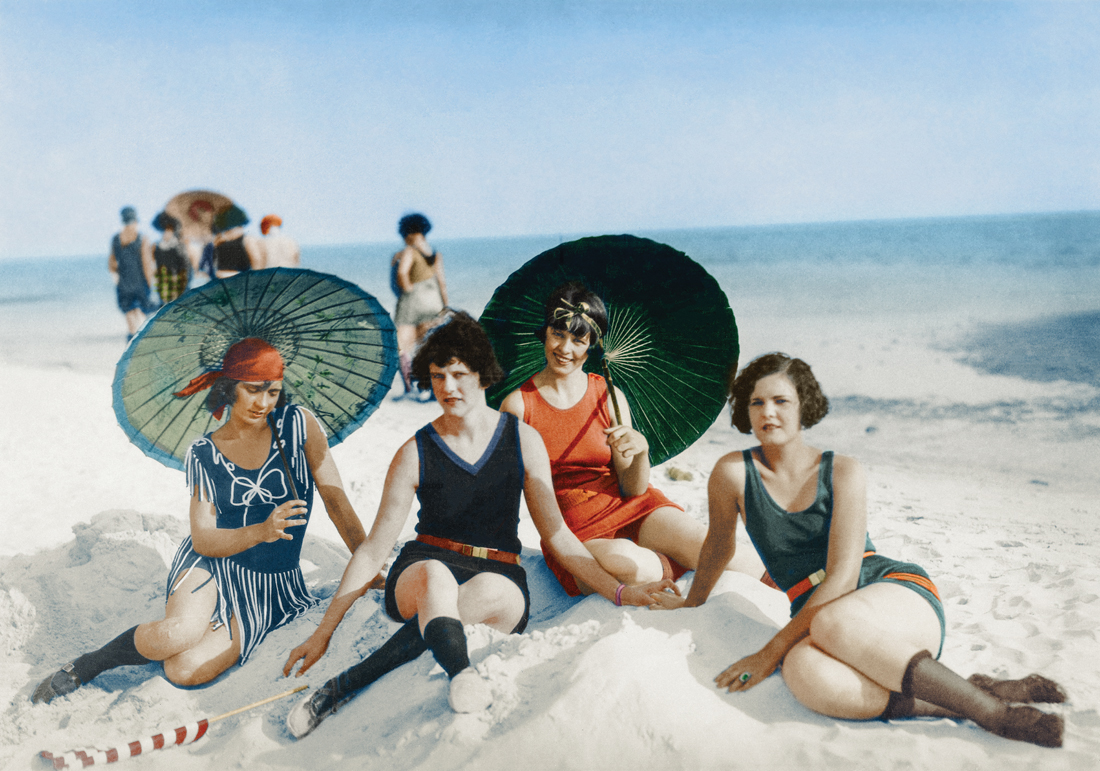 Although beachgoing attire has changed drastically since this image was taken in 1923, the powdery, white sands of the Gulf Coast appear to have slipped through the decades unaltered. These lounging ladies, photographed on Biloxi Beach, were participants in the 1923 Biloxi Elks Club’s annual beauty pageant, a patriotic celebration that began in 1919 but would meet its demise at the hands of the Great Depression. The photographer, a Norwegian immigrant named Erik Overbey, was largely self-taught. He operated out of a studio on Dauphin Street, where passersby were treated to sidewalk displays of his work. His collection, now housed in the University of South Alabama’s archives, is much celebrated for its wide-ranging coverage of early 20th century Mobile.