1. Five hundred and fifty automobiles made the trek across the bridge.

2. Mayor Walter F. Walsh did the honors on April 18, 1902, at the intersection of Water and Conti streets.

3. It was a lucky Friday the 13th in November of 1879 at Danner’s Coal Yard. There were 32 sub-scribers when the exchange opened three days later.

5. It was basically a “Bat Signal” for Foley’s first police chief, B.D. Cobb. It was a light that sat atop a building in downtown Foley. Citizens with an emergency would call the Gulf Telephone Company, which would then activate the light. Chief Cobb would inevitably see the light while on foot patrol and call the operator for details.

7. Jeremiah Denton, who suggested that aircraft carriers could hide from radar by blending in with commercial ships.

8. Chuck Berry, in his song “Let it Rock” in 1960. We strongly suggest you look up this great, bluesy rock song.

9. Mobile’s red-light district, which flourished from the late 19th century until 1918.

10. It was a gunboat for the Confederate Navy in the Battle of Mobile Bay. Although it was eventually captured, it served as quite the nuisance against Adm. Farragut.

11. False; The Lost Cause Minstrels were the procession led by Joe Cain, dressed as “Old Slacabamorinico” as he revived Mardi Gras in 1866. South Alabama musician Grayson Capps’ band now uses the name. 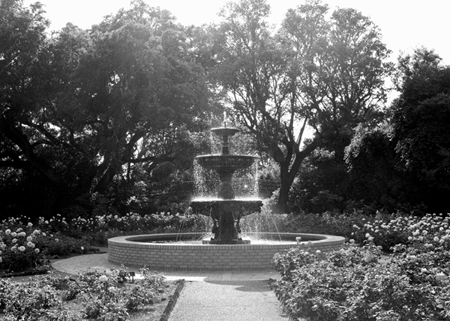 15. The last organized forces of the Confederacy surrendered, which officially ended the Civil War.

16. The photo was accidentally reversed, making the right-handed Hammer a lefty in his 1957 baseball card.

17. James Reese Europe, recognized as the leader of African American music in the 1910s. Europe is buried in the Arlington National Cemetery.

18. A group of French women delivered to the colony of Mobile in 1704. The femme fatales also brought with them yellow fever, a little souvenir they picked up on a previous stop in Havana.

19. Allegedly, his daughter-in-law — in order to leave her abusive husband, Peter’s son Alexis – faked her death and fled to America. She supposedly landed in Mobile in 1721 and married Chevalier D’Aubant.

20. Unceremoniously, a man named Charles James, who was just visiting from Milwaukee, Wis., on that day in January of 1893. BONUS ANSWER: Raphael Semmes, whose father was the noted admiral.