1. How many vehicles crossed the Cochrane Bridge on its first day?

2. When and where was the first modern street pavement in Mobile?

3. When and where was the first exchange phone installed in Mobile? 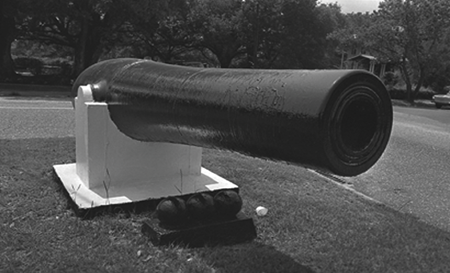 7. A Naval strategy known as the Haystack Concept is credited to what former McGill student?

8. Who sang: “In the heat of the day down in Mobile, Alabama / Working on the railroad with the steel driving hammer”?

9. What was the Tenderloin District?

11. True/False: The Lost Cause Minstrels was the name of Jimmy Buffett’s first band. 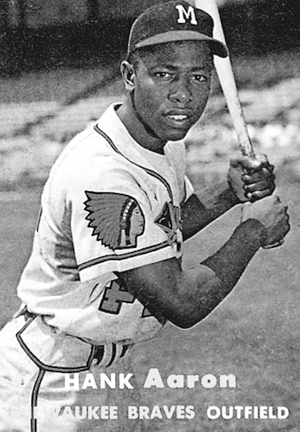 16. What’s wrong with this picture?

17. What Mobilian was given the first public funeral for an African American in New York City in 1919?

18. Who were the Pelican Girls?

19. What is Mobile’s connection to former Russian leader Peter the Great?