When: August 29, 2015
Where: Downtown Mobile
What: Work your way down Dauphin Street sampling more than 80 different microbrews and imports from all over the world
How much? $25 per person

When: October 3, 2015
Where: Downtown Foley
What: Experience Alabama's culinary scene with local and regional dishes, food trucks,  beer and wine tastings, live music and for football fans, a Game Day Street airing the Alabama, Auburn and LSU football games
How much? Admission and parking are free. Food samples are $1 each or $5 for 6 and $10 for 15. Beer and wine tastings are $30. All access passes are available for $60.

When: October 8 – 11, 2015
Where: Gulf Shores public beach
What: Arts, crafts, shopping, live music and of course, some of the tastiest shrimp creations the Gulf Coast has to offer
How much? Admission is free. Food,  beverages and other items available for purchase.

When: October 15, 2015
Where: 5 Rivers Delta Resource Center, Spanish Fort
What: Enjoy delicious food and wine donated from local restaurants and caterers at this fundraiser for Catholic Social Services
How much? $50 per person

When: November 19, 2015
Where: The Venue, Downtown Fairhope
What: More than 60 wines and 30 types of beer for sampling, as well as food and live music – all benefiting the Fairhope Volunteer Fire Department
How much? $50 (includes wine glass) or $60 at the door 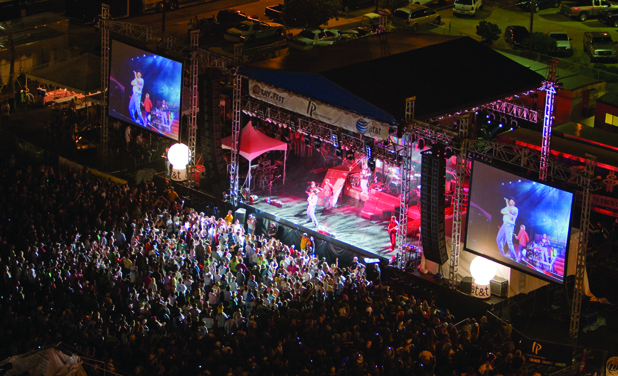 When: September 11 – 12, 2015
Where: American Legion Post 199, Fairhope
What: A celebration of music played in an acoustic setting by 17 original songwriters from the Eastern Shore, Lower Alabama, Nashville and beyond. The festival also features vendor exhibits, food and other activities.
How much? $15 per day

When: October 3, 2015
Where: Downtown Fairhope
What: More than 150 authors and exhibitors join together to bring thousands of art and book lovers to downtown Fairhope to shop and visit with prize-winning authors and artists.
How much? Admission is free

When: November 5 – 15, 2015
Where: Gulf Coast
What: Grammy Award-winning songwriters and up-and-coming stars come into the spotlight to perform original music in multiple locations in Perdido Key,  Pensacola,  Orange Beach and Gulf Shores
How much? Most venues are free attend, but a few charge a small cover at the door.

When: November 12 – 15, 2015
Where: Various locations,  Downtown Fairhope
What: ​A film lover’s festival, offering participants the opportunity to see award-winning films over a four-day period at various venues in downtown Fairhope
How much? $40 for a 4-pack film pass and $75 for an 8-pack film pass 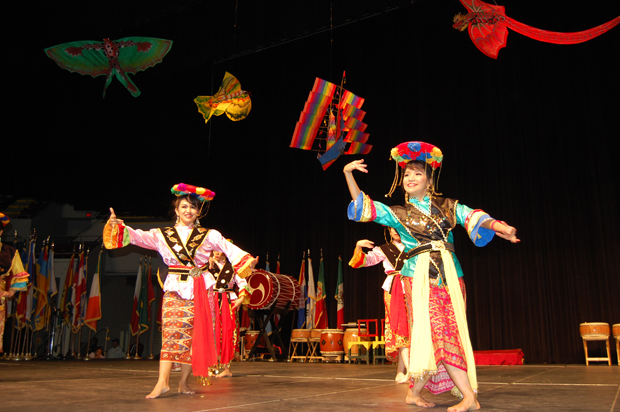 When: September 26 – 27, 2015
Where: Main Street,  Old Towne Daphne
What: An Eastern Shore tradition offering fine art, crafts, live entertainment, food, a TV for football lovers and hands-on activities and games for the kids
How much? Admission is free

When: October 15 – 17, 2015
Where: Annunciation Greek Orthodox Church
What: Experience Greece in Mobile with live Greek music, a local marketplace,  performances by Hellenic Dancers plus delicious food, drinks and desserts including handmade baklava and assorted Greek pastries
How much? Admission is $2 per person. Advanced dinner tickets range from $11 – $16 (including admission).

When: November 21, 2015
Where: Mobile Civic Center
What: Take in a variety of cultures from all across the globe with this annual celebration featuring food, art, music, crafts and entertainment from drummers, dancers, acrobats and more
How much? Adult tickets are $11 if purchased in September and $12 in October and November. Children 12 and under are free with a ticketed adult.