Autumn in Britain entails vibrant leaves scattered on city streets, chilly mornings veiled in mist, cozy cardigans and, naturally, a warm cuppa. As October adds a crisp nip to Bay-area air, the South Alabama British Car Club is revving up for its biggest event of the year: the annual British Car Festival.

On its 32nd anniversary, the festival will display a variety of vintage automobiles for a panel to judge and attendees to admire. The enduring European flair of the boots and bonnets is inspiration enough to don your favorite scarf and sweater for a ride with the top down. 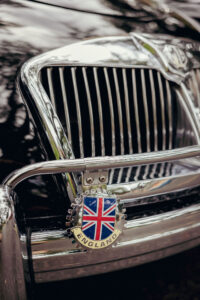 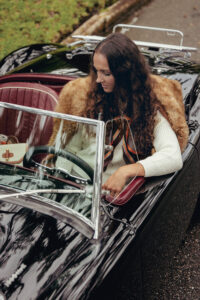 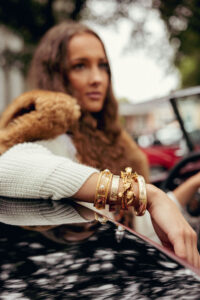 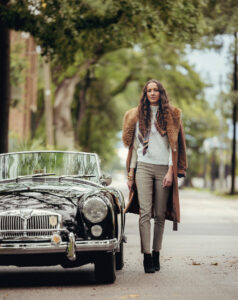 This MG MGA, shown above, was manufactured in England in April 1962 and bought by Robb Ogletree in 2008. The light steering sports car sits low and comes without exterior door handles, which is an anti-theft measure for the model. The MGA first hit the market in 1956 and continued to be produced until 1962, when it was replaced by the MGB. The MGA is one of the most exported British cars, with many finding home in the United States. It won many regional championships and raced in NASCAR. 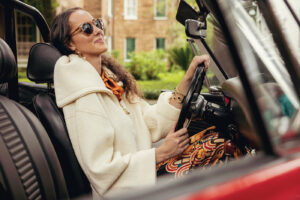 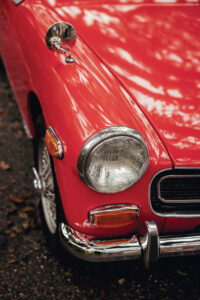 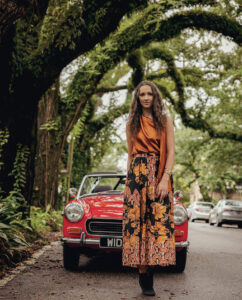 The MG Midget, above, was produced between 1961 and 1979 as an upgraded version of the Austin-Healey Sprite. The Midget hails from a line of two-seater sports cars of the same name going back to the 1920s. While they were briefly discontinued in the 1950s due to the popularity of larger designs, MG revived the Midget as people sought a sports car that was safe, sporty and fun. Described as the “smallest real sports car” by MG, this two-door roadster reaches 60 miles per hour in 14.7 seconds and tops out at a speed at 94 miles per hour. 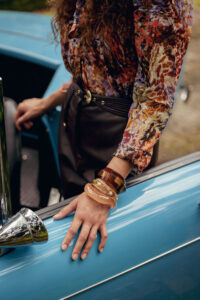 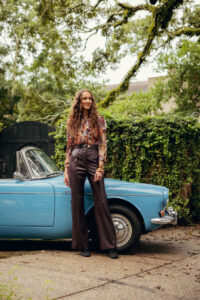 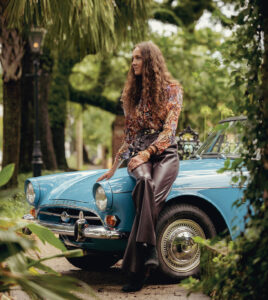 After being purchased in 1966, while its only owner was in France in the army, this blue Mediterranean Sunbeam Tiger traveled 45,000 miles throughout Europe. With
design help from Carroll Shelby, known for producing the AC Cobra, the 1965 British sports car had a reputation of a “baby Cobra.” Production for this iconic car lasted from 1964 until 1967 when Chrysler purchased Rootes Group and found they could not fit the small V8 in the car.