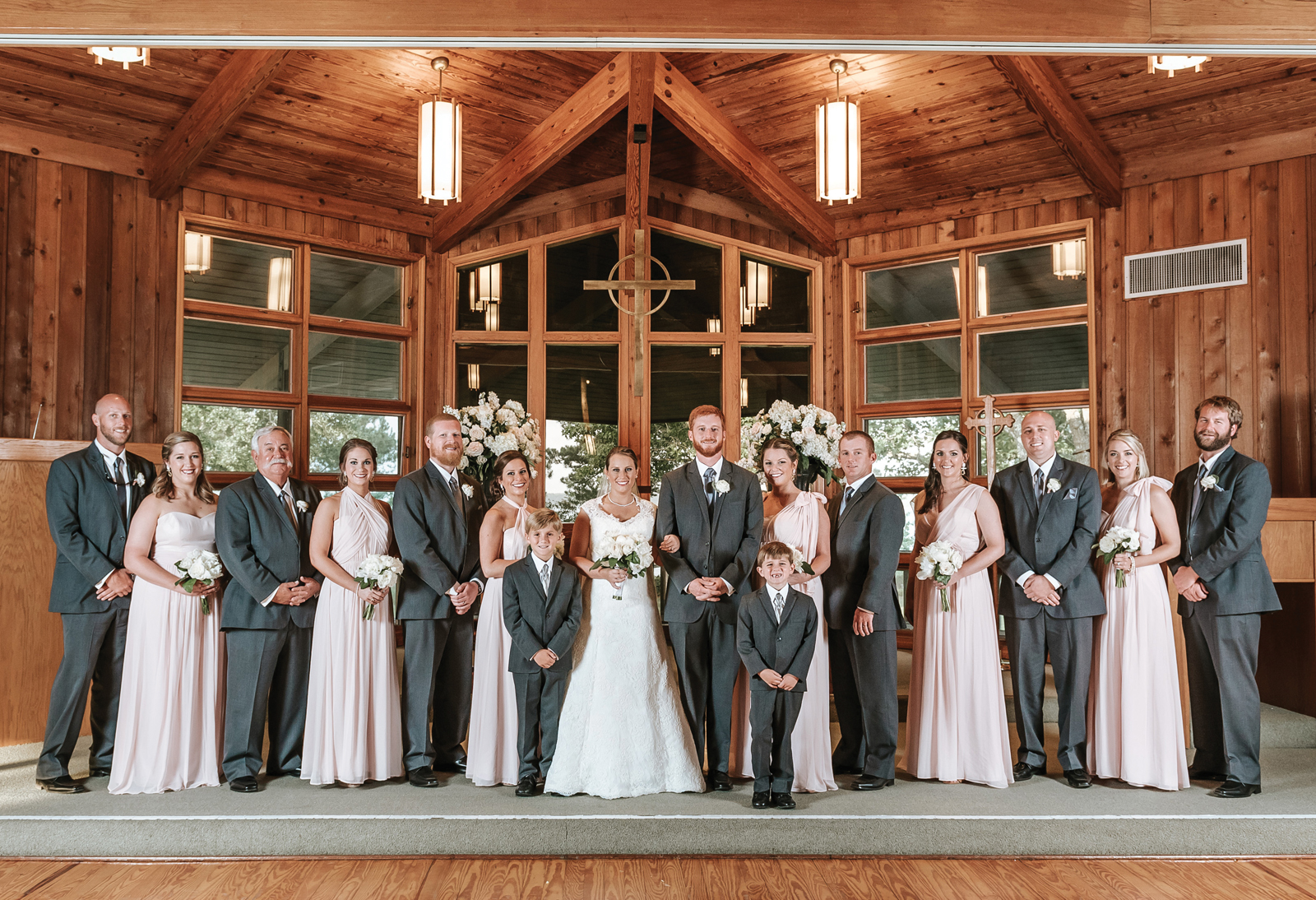 Caroline Elizabeth Shedd and William Jay Graham were married on May 27, 2017, in the Chapel of the Resurrection at Beckwith Episcopal Camp, where they first met as campers. The Rev. John Harris Riggin officiated at the ceremony.

The bride is the daughter of Dr. and Mrs. George Patterson Shedd Jr. The groom is the son of Mrs. Cynthia Jackson Graham and the late William Joseph Graham. 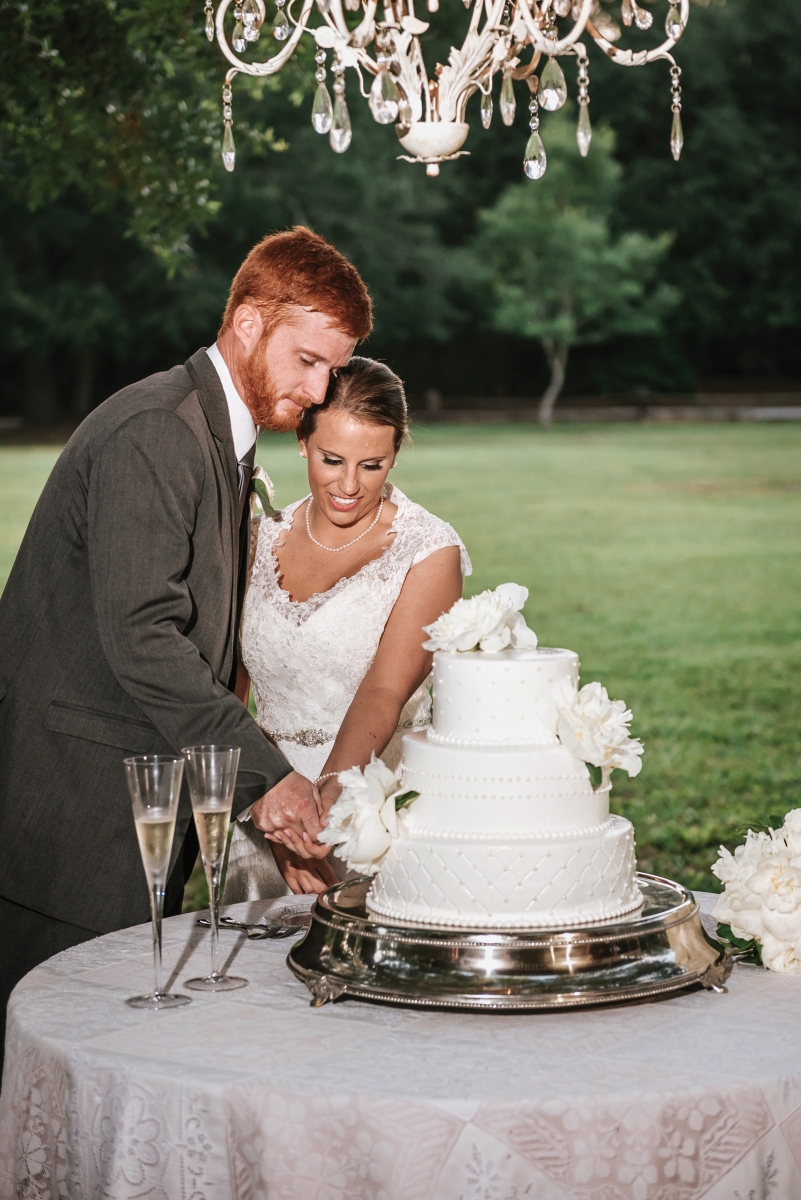 The bride wore an ivory Alençon lace strapless gown by Justin Alexander, with a sweetheart neckline and a Sara Gabriel cathedral-length veil. The bride carried a bouquet of white roses and peonies.

Following the ceremony, a sunset reception was held on the grounds of Camp Beckwith overlooking Weeks Bay. The newlyweds shared their first dance to Ray Lamontagne’s “You Are the Best Thing, ” while guests enjoyed Southern favorites of shrimp and grits, brisket and fresh fruit. The wedding cake featured a three layer cake with buttercream icing and white rosettes.

After their honeymoon in Cabo San Lucas, the couple now resides in Mobile. 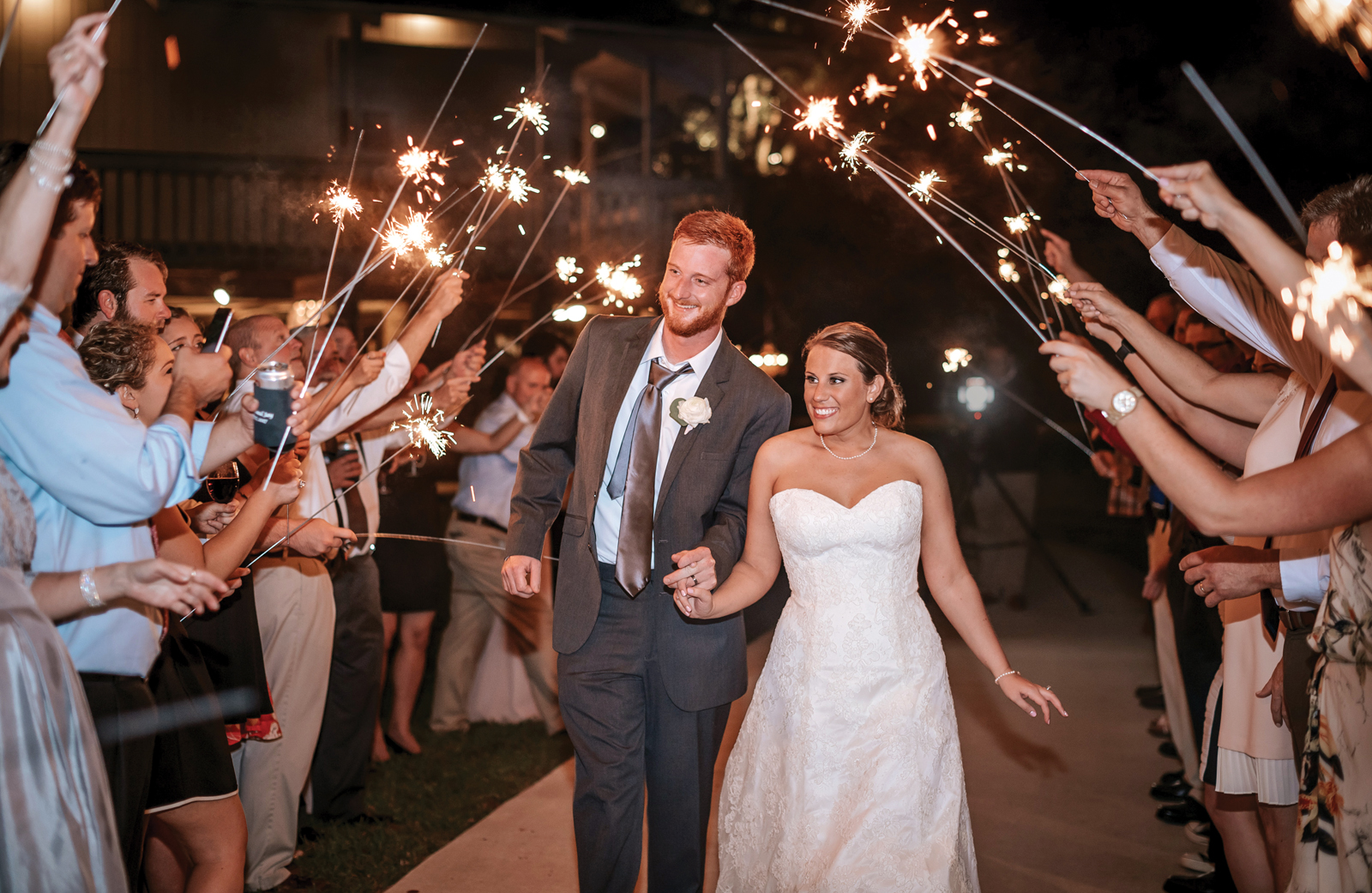