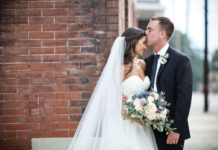 Weddings Admoni Photography
The Steeple was the setting for the marriage of Lisa Marie Wiggins, daughter of Fran and Dave Wiggins, to Gavin Coventry Wheel, son of Susan and Eric Wheel, on September 23, 2017. 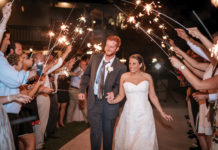 Weddings Farlow Photography
Caroline Elizabeth Shedd and William Jay Graham were married on May 27, 2017, in the Chapel of the Resurrection at Beckwith Episcopal Camp, where they first met as campers. 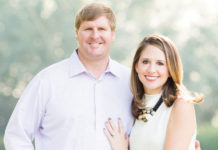 Wedding Planning Cat Reynolds
The blushing brides from the pages of the very first Mobile Bay Bride some 10 years ago circle back today as moms and seasoned spouses to share some advice for the brides-to-be. 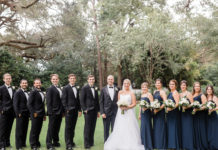 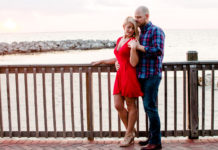 Engagements Jessi Casara Photography
Marie and Bradly will tie the knot in Loxley on September 15, 2018. 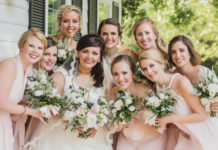 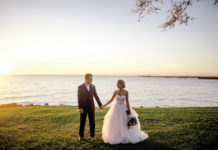 Weddings Jennie Tewell Photography
Hannah Michelle Kelly and Johnathan Shelby Faler were united in marriage at St. Francis at the Point in Point Clear on April 1, 2017. 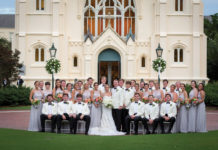 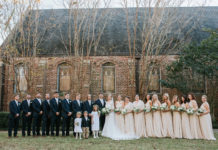 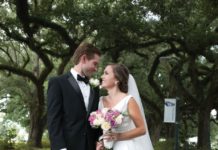 Before & After: Boy’s Bedroom Makeover

ABOUT US
Mobile Bay Magazine is the premier lifestyle magazine for Mobile and Baldwin counties since 1971. Each month, Mobile Bay covers topics such as food, homes, art, local history and events. Read More
Contact us: mobilebaymagazine@pmtpublishing.com
FOLLOW US
© 2021 PMT Publishing

The Mobile Bay online store is stocked for the holidays!