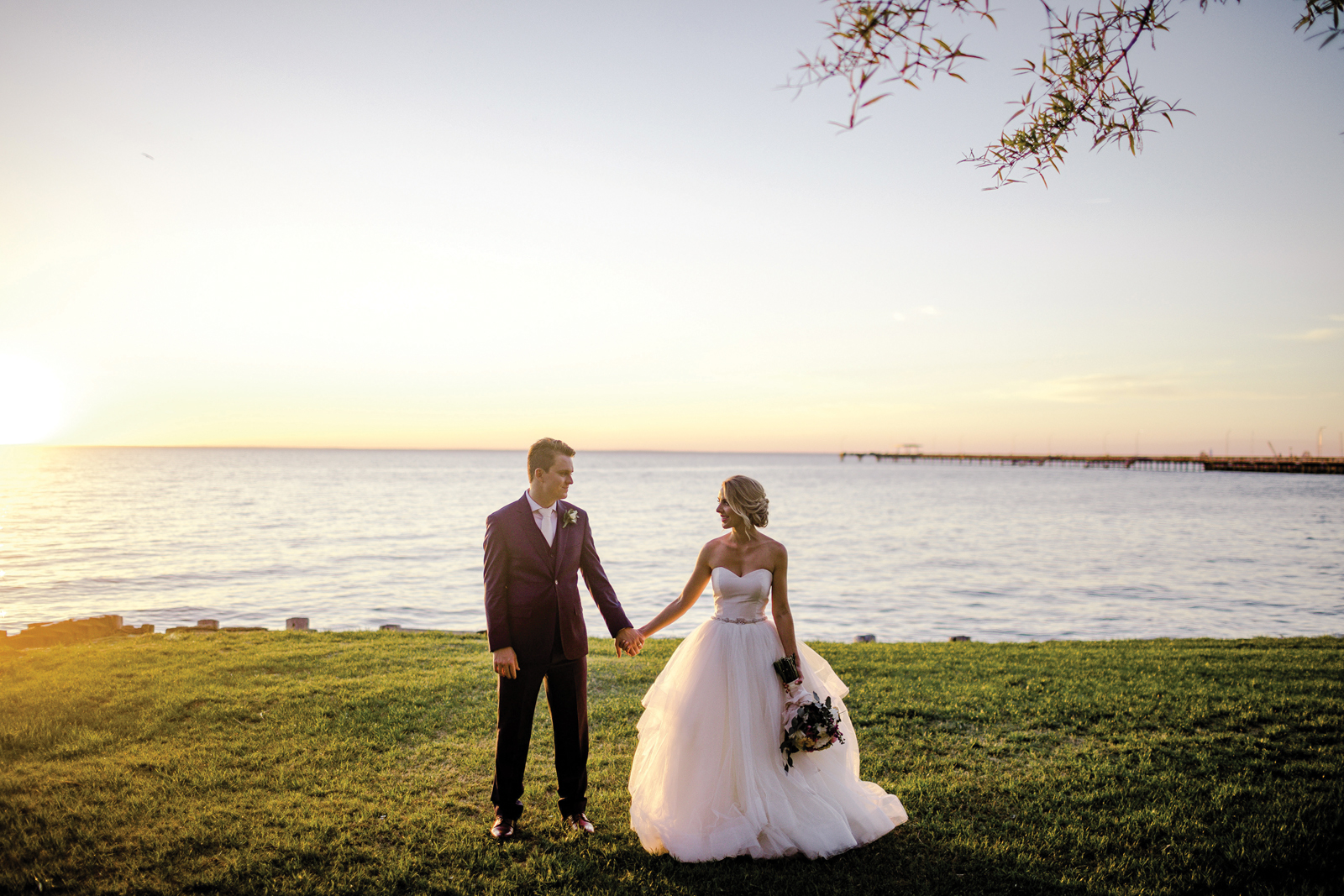 Hannah Michelle Kelly and Johnathan Shelby Faler were united in marriage at St. Francis at the Point in Point Clear on April 1, 2017. Longtime friend of the bride, Megan Wilkinson, officiated the ceremony.

The bride was given in marriage by her parents and escorted by her father. She wore a ball gown with long layers of horsehair trim, silk dupion bodice strapless with a lace bolero jacket and a jeweled detachable belt. She wore a cathedral-length, lace-trimmed veil.

The bride was attended by her sister, Meggy Sabatini, as her matron of honor and her friend, Taylor Borries, as her maid of honor. Bridesmaids were Lauren Therrell, Jessy Young, Lindsay Giraldo, Hayley Smith, Elizabeth Farrell, Staci Cochran, Christie Murchison, Chrissy Loftus and Molly Egloff. 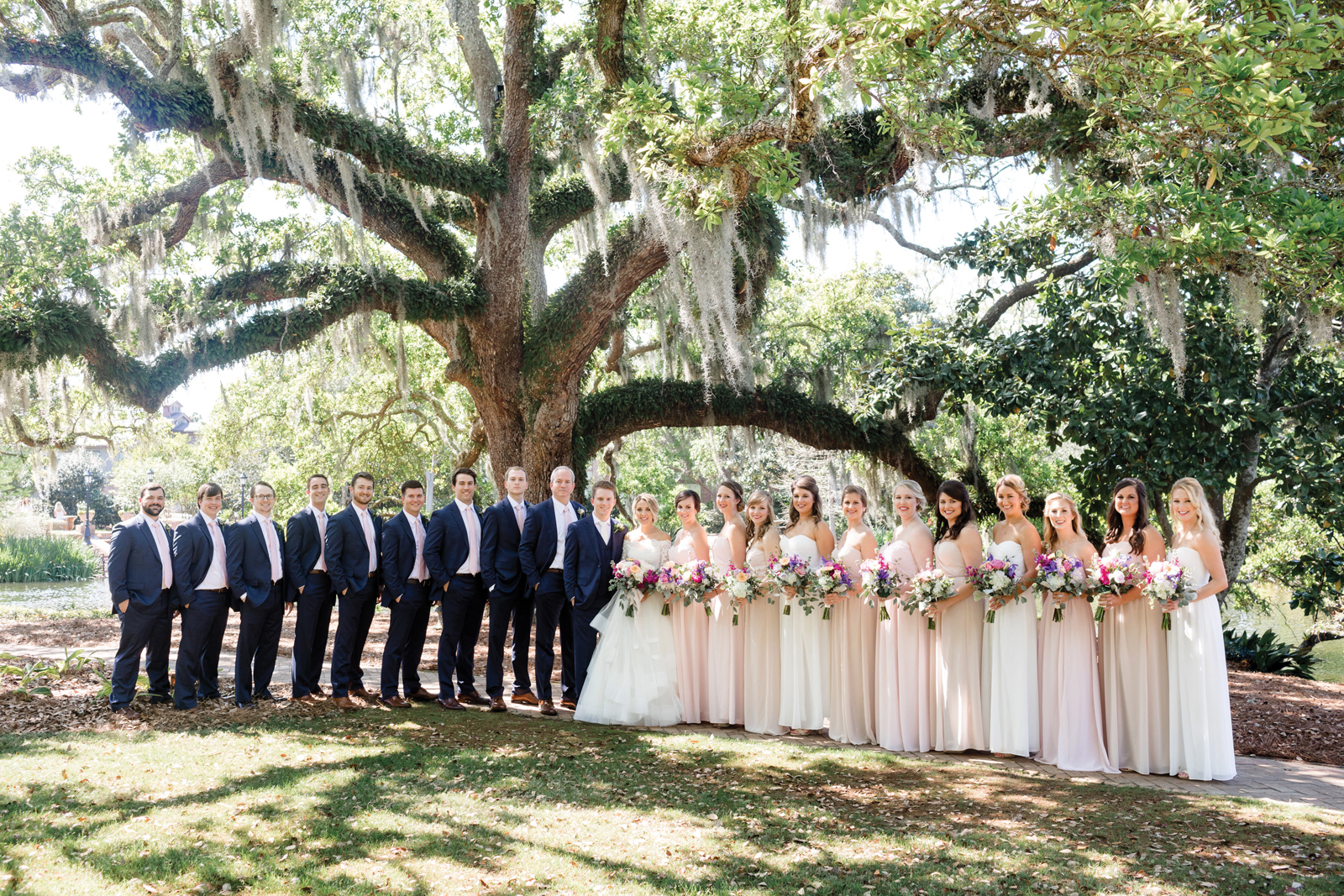 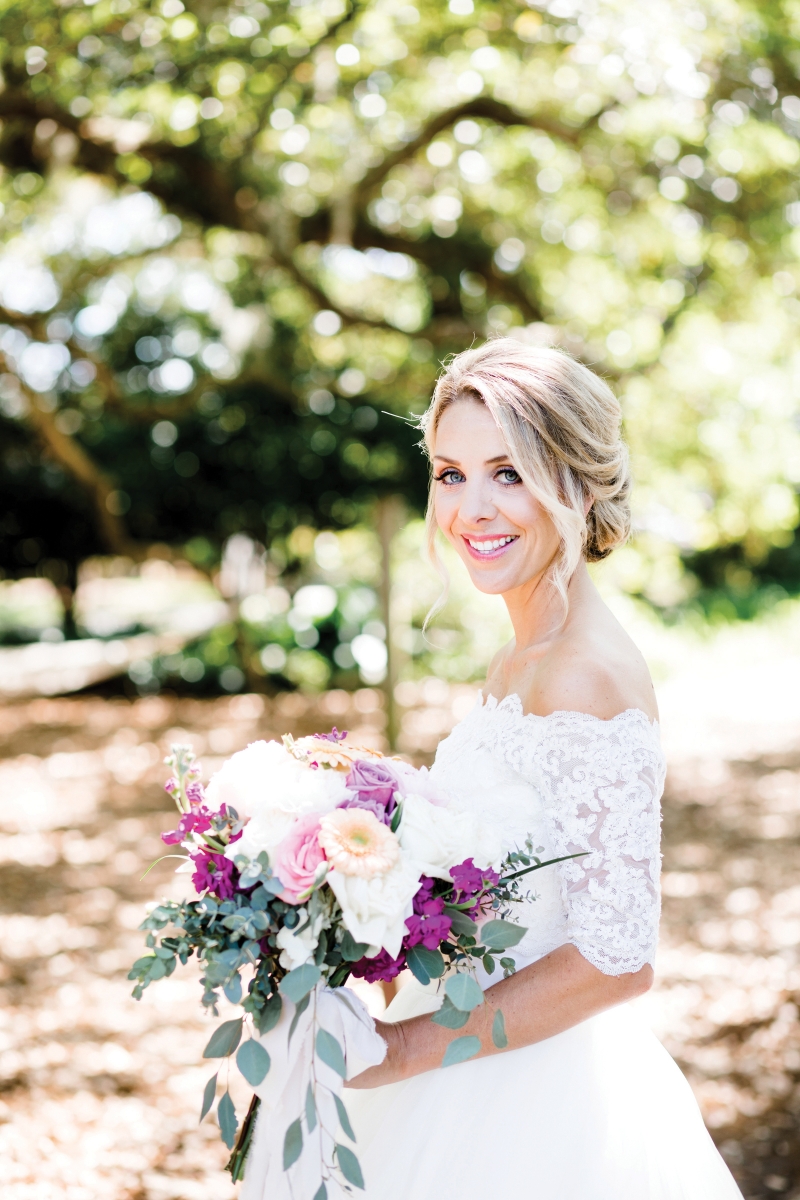 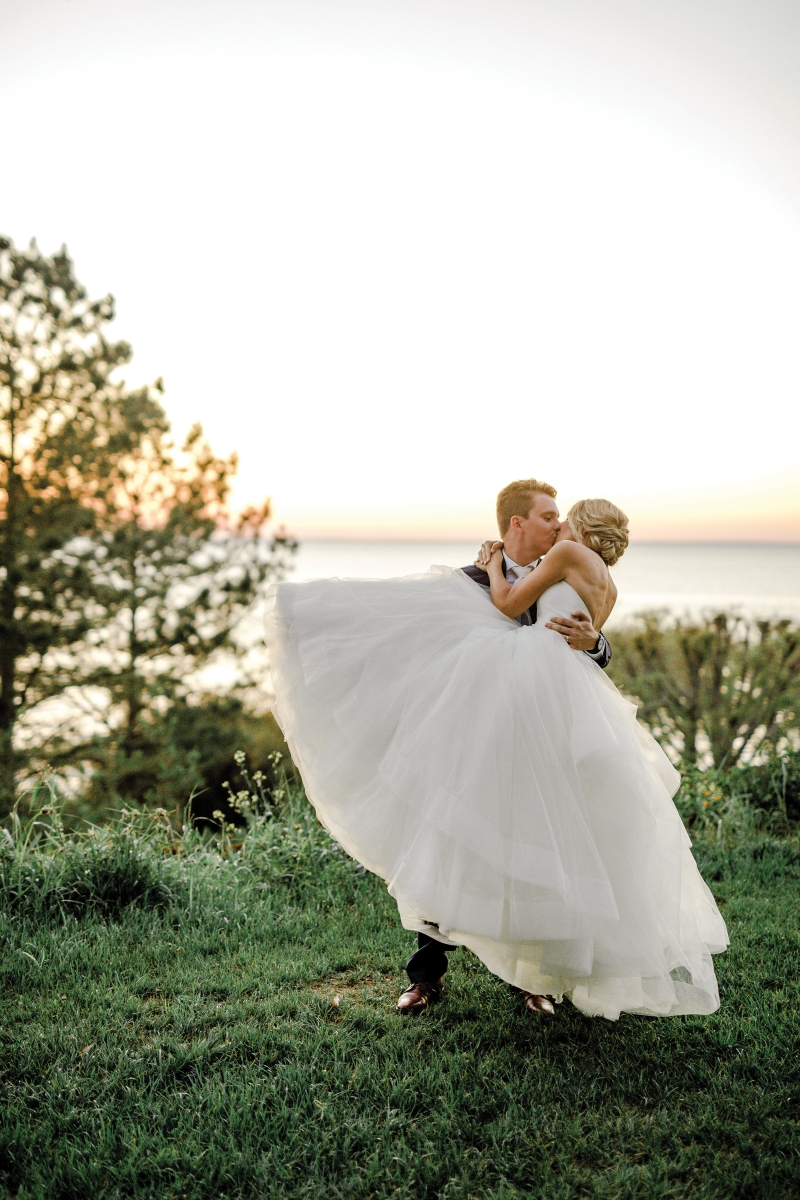