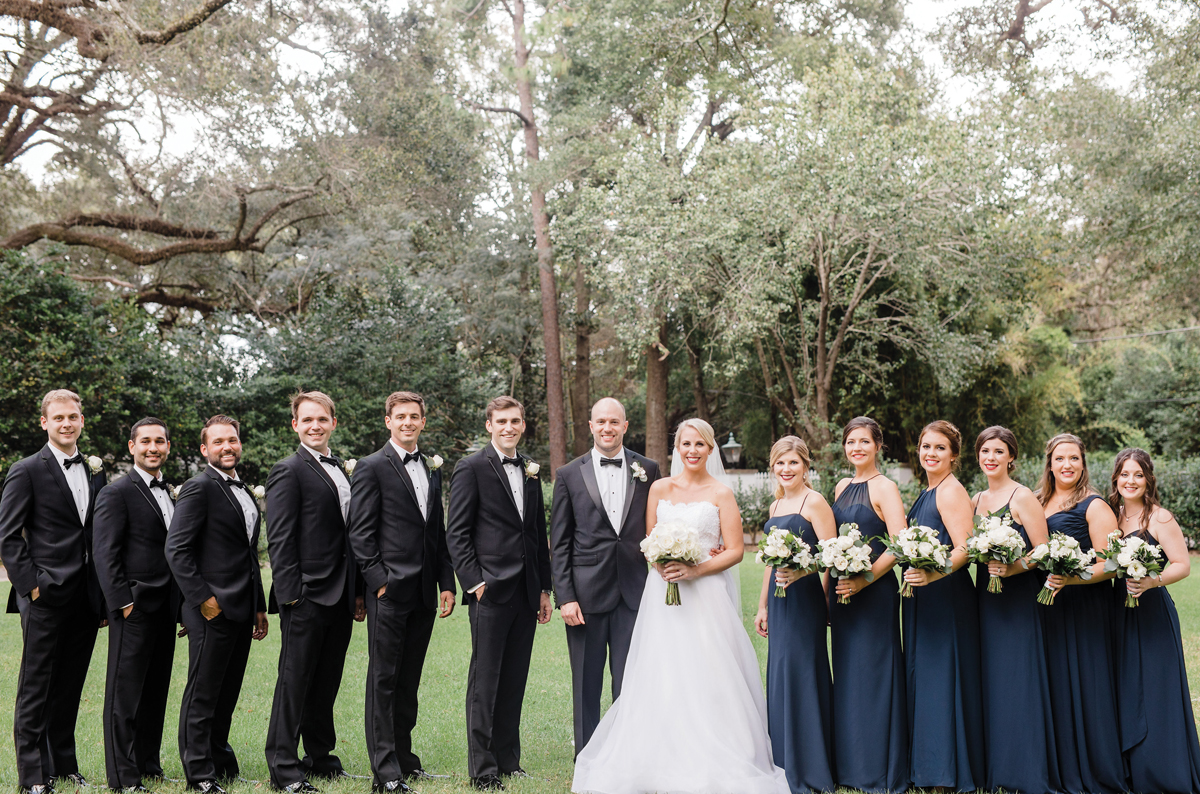 The bride wore a custom strapless gown designed by Heidi Elnora. The bodice was adorned with ivory lace and the skirt was silk organza with a horsehair trim. The bride chose a floor-length veil and wore her mother’s jewelry. The bride carried a bouquet of white roses and orchids.

Guests enjoyed an outdoor reception at the Bragg-Mitchell Mansion following the ceremony. Guests danced the night away under a light-adorned tent. Southern favorites were served, including a grilled oyster station which was a guest favorite. The wedding cake was a classic design of three layers adorned with white roses.

After traveling to Watercolor for their honeymoon, the couple now resides in Greenville, S.C. 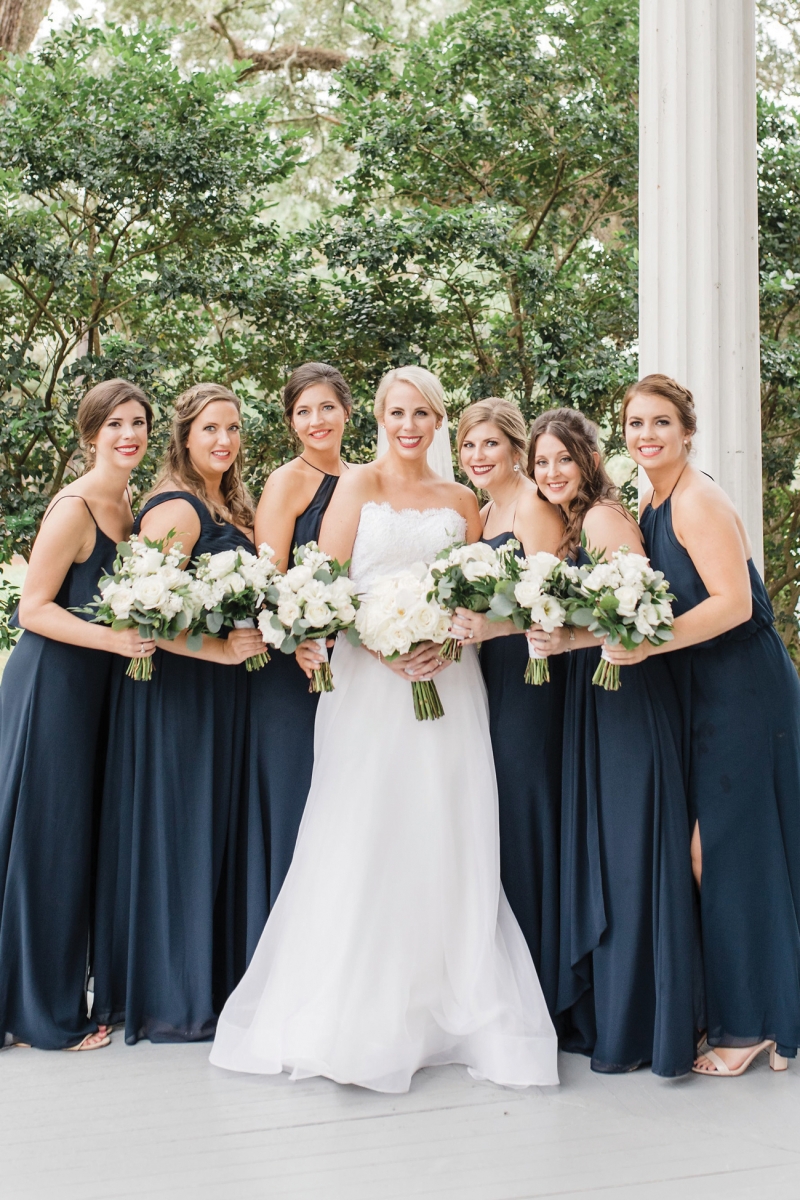 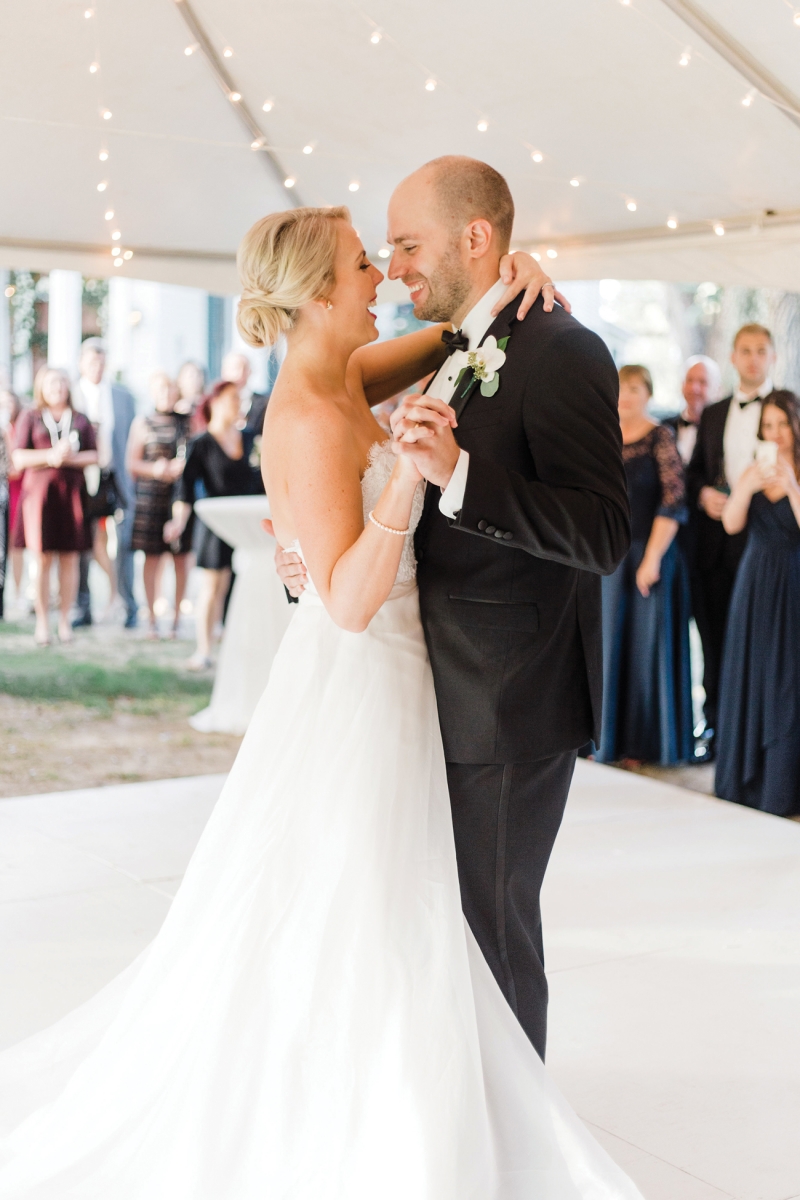