When Jessica Norwood stepped off the plane at Mobile Regional Airport just two weeks before Hurricane Katrina hit the Gulf Coast, she had no idea what was to come or how it would shape her future. The Prichard native had returned home, taking a break from the fast-paced, high-pressure world of political campaigns and PAC fundraising that had consumed her twenties. Life in Washington, D.C., and New York City was a world away from her childhood as the daughter of the mayor of Prichard, and Jessica certainly made a name for herself in just a few short years outside the shade of her father’s coattails. But Mobile County has always been her home and the place to which she returns for comfort and inspiration.

Once Hurricane Katrina tore through the area, leaving local neighborhoods struggling to find their bearings, Norwood’s two worlds collided — or rather, joined forces. The political and non-profit contacts she made while working in D.C. were looking for a partner with boots on the ground along the Gulf Coast to help them implement their post-Katrina programs, and Norwood was the right woman in the right place at the right time. She already knew how to speak the language of the political world, navigate public funding, raise money, raise awareness and write grants. At the same time, she had personal knowledge of how lower income communities were suffering daily, especially in the aftermath of a devastating event.

“I sat with the grant-making teams to help them understand what was going on in the area and help provide solutions,” she explains. The kind of input you can’t get from a desk in D.C.

Her post-Katrina work then segued into an environmental project with OxFam and work with the Ford Foundation’s portfolio on black wealth and land loss prevention. “Before I knew it, I had this unexpected body of work about wealth-building strategies centered around land and looking at access to wealth using the lens of Hurricane Katrina.” Norwood realized that perhaps public policy wasn’t the only way to fix the issues she saw holding minority communities back in both south Alabama and across the country — and that there was much work yet to be done. 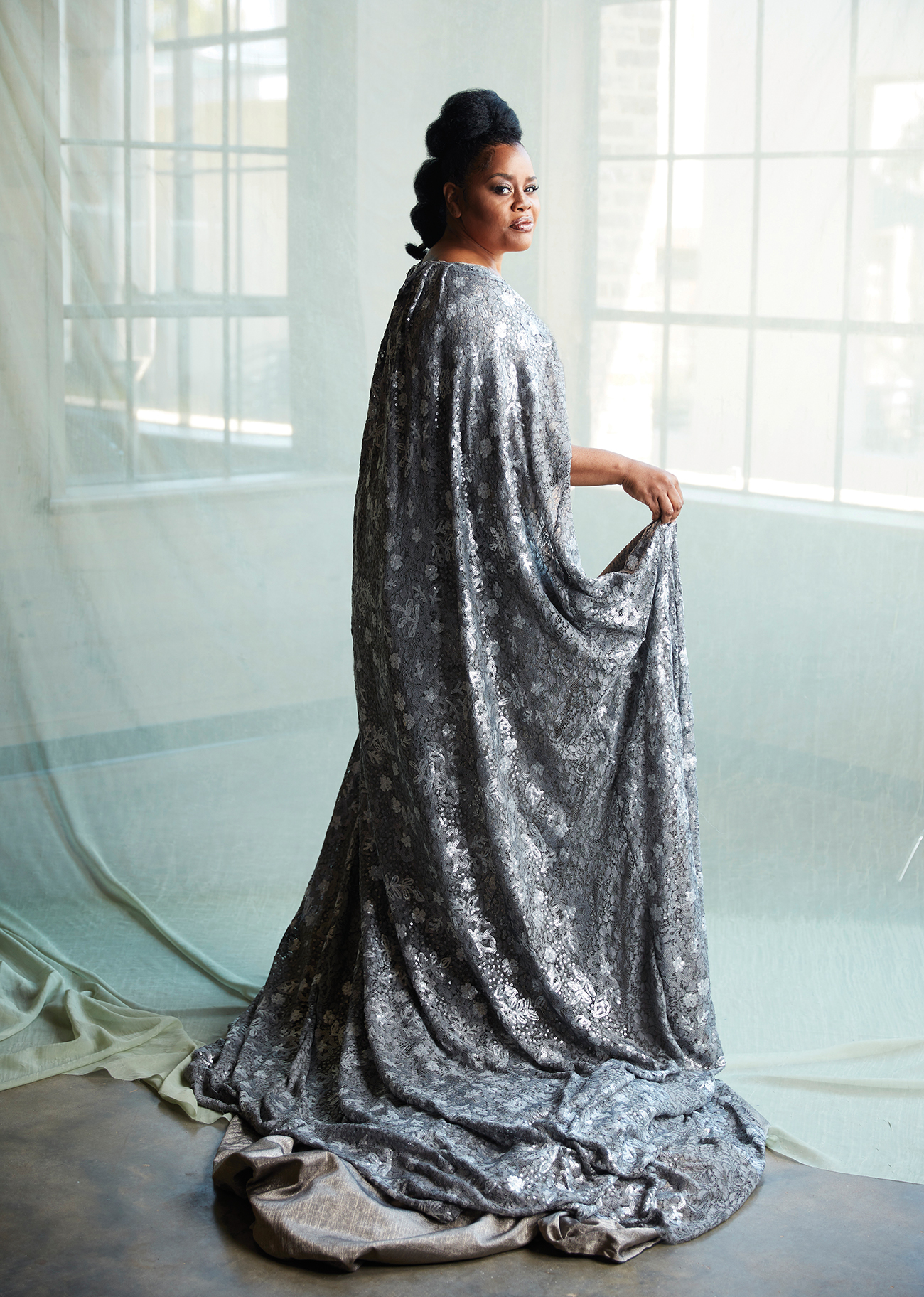 After Katrina, Norwood watched some areas bounce back, while others struggled to rebuild. It left her wondering about the intangible things that prevent some communities from weathering storms and achieving their potential. “I go back to my dad, as mayor of a majority African-American city with high poverty. The question that has followed me all the way through, even when I was growing up, was that we have amazing assets, the people are really talented, there’s stuff here to work with. So why doesn’t it work?”

For Norwood, the answer is economic resiliency.

If you don’t have savings, assets, the ability to borrow, or friends and family with means to support you after unexpected circumstances — such as a devastating hurricane — how do you recuperate? “The people who have the most access to liquid assets or relationships can recover faster,” she explains, plain and simple. Norwood realized that economic resiliency is needed to overcome not just Category 5 hurricanes but life’s everyday bumps and bends. The community as a whole needs to be economically resilient to survive, thrive and support one another through thick and thin and move beyond mere survival into success. Norwood theorized citizens need a network, and she was determined to create one.

In 2007, Emerging Changemakers was formed as a network of social entrepreneurs — those who use a business lens to solve a social problem — working to fix economic inequalities in the South. By offering leadership, organizing capital and working for public policy, the group of movers-and-shakers in the Mobile area promoted minority entrepreneurship as a way to build stronger communities. Those who own businesses tend to be wealthier than those who do not. Small businesses anchor local economies, put abandoned buildings back into use, employee neighbors and put money into the local economy. It is one of the best ways to lift not just one individual or family but everybody on the block.

Norwood jokes that her friends say she is the “fellowiest fellow” they know, but they’re not far off. She holds fellowships from Duke, Harvard, the University of South Alabama, the U.S. Congress and more. But one of these fellowships on economic disruptions — from the Nathan Cummings Foundation in New York — brought with it enough capital to take Emerging Changemakers to a national level.

One of the biggest hurdles in Norwood’s mind was the banking system itself. If you need collateral to borrow money, but don’t have any, she argues, how do you ever get the loan to start the small business? Even before you get to that part of the loan application, a bank representative will likely ask if you have first borrowed from your “friends and family” network. While this seems like a logical first step, the question is (unintentionally) racially biased when you consider that median household wealth for a white family is almost $142,000 while for a black household it is closer to $11,000. Borrowing from “friends and family” just isn’t an option for most minorities.

“Wondering if we could be the ‘friends and family’ network for one another,” says Norwood, “I used the fellowship money to launch The Runway Project.” She gathered together the people who did financing and investment, especially impact investments, and was amazed to discover that no one had thought of it yet. The group formed relationships with established banks and chose a steady and secure investment portfolio through CDs, ranging from $500 individual investments to foundation purchases into the hundreds of thousands of dollars, directing the funds to minority businesses. “I spoke on the main stage at an impact investment conference about our ‘friends and family network’ idea, and when I got off the stage we had oversubscribed that CD program in 3 hours. It sold fast, and people got it. Instantly, I knew we had a way of explaining a larger problem, a way of talking about it and getting everybody into action together.” 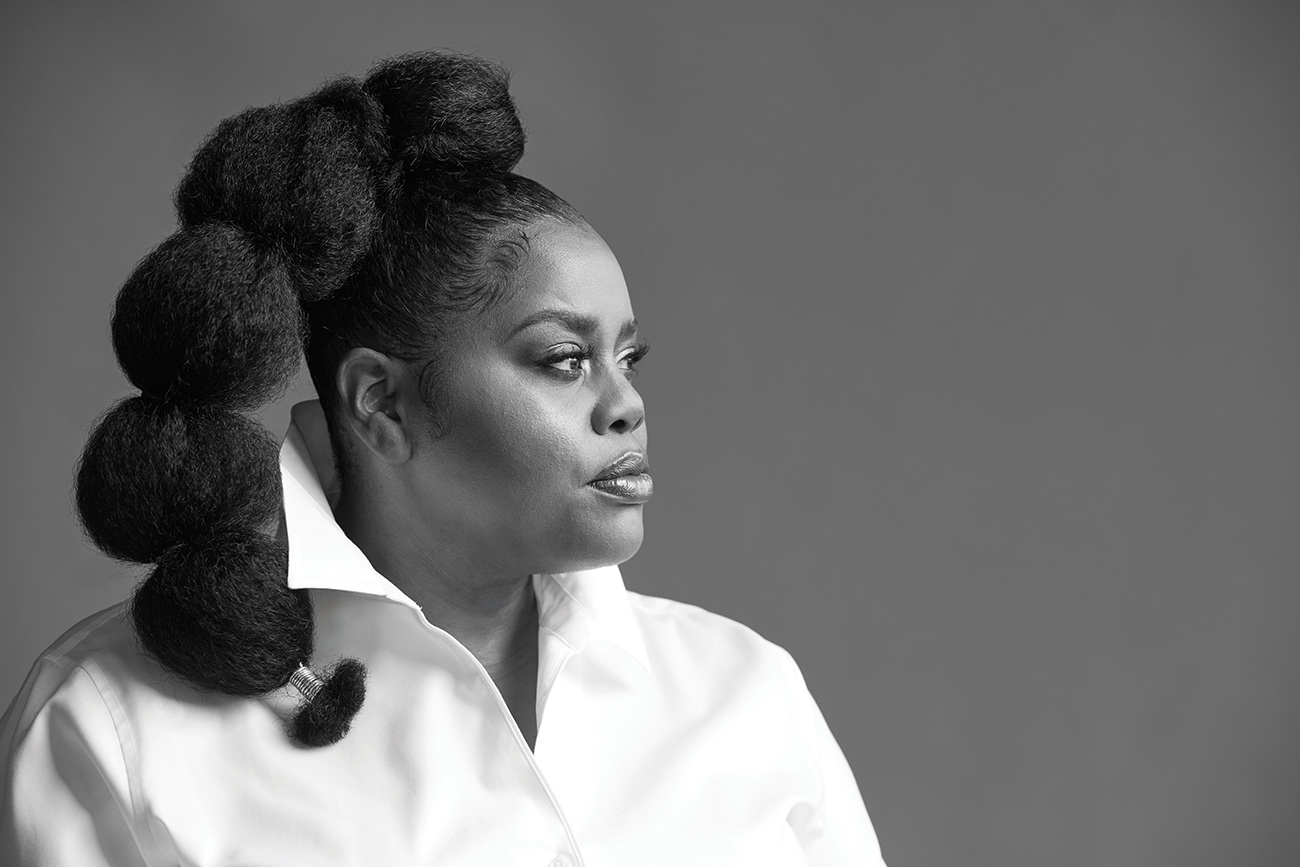 Norwood has spent the last several years flying cross-country on a weekly basis between Oakland, California, where The Runway Project is headquartered, and Mobile, with frequent stops in New York, Boston, North Carolina and more, meeting with banks, speaking to universities and sitting on panels at conferences about these difficult-to-solve issues. Not every business will succeed, she argues, but they all deserve an equal opportunity to get started. “In conversations, we kept hearing the same thing over and over again — that the underlying problem we are trying to solve is not so much related to the entrepreneurs themselves as it is to the infrastructure around them. What we are trying to solve is not a pilot problem, it’s a runway problem.”

The little girl who once dreamed of becoming mayor of her small hometown is now building runways in communities across the nation. And people who have never flown before are taking off.