A small child sitting on the beach at Dauphin Island lets the dry, powdery, white quartz sand slide through his fingers as he fills a bucket, making a pile that will resemble a castle only in his imagination. He wonders at the feel of it and might even know a little about where the sand came from, thanks to the enthusiasm of his science teacher. But he probably has no idea that this beach — the very sand he holds in his hand — is shifting. The little barrier island that so many locals and tourists love to visit for its quiet sunsets and windswept dunes is moving slowly but surely and always has been. The only questions to ask are, where is it going and how fast?

On the map, Dauphin Island appears to be nothing more than a tiny drumstick-shaped strip of land haphazardly located about 30 miles south of Mobile. But take a closer look. Or, better yet, take a step onto the sugary white beaches, and you might notice something far more eye-catching than the crashing saltwater waves or occasional pelican dive-bomb: an incredible labyrinth of natural and manmade sand dunes. These dunes protect inland areas from coastal water intrusion, particularly on the east end of the island, and they’re able to absorb the impact of high-energy storms while also serving as resilient barriers against catastrophic winds and waves.

But unfortunately, as any longtime resident will tell you, the dunes of Dauphin Island are not indestructible. From hurricanes Frederic in 1979 to Katrina in 2005, storms have left their signature trademarks of structural annihilation and environmental change. And when all of that beautiful sand is viciously stirred up by unforgiving winds and waves or shifted around by a commercial construction project, beach erosion becomes a concern.

“Beach erosion is a natural phenomenon,” he explains. “All barrier islands move. Beaches move. Beach erosion becomes a problem, though, when you have property lines and buildings and infrastructure. In modern history, a lot of beach erosion wasn’t just natural. It’s been clearly documented all over the world that humans have accelerated it because we blocked sand movement down the coast through structures, inlets, jetties, etcetera. In the big picture, three things cause erosion at Dauphin Island: sea level rise, storm activity and sand supply.”

Understanding the science behind beach erosion might seem like trying to master astrophysics with nothing more than a fifth-grade education at your disposal, but it’s not quite as complex as it seems. George Crozier, P.h.D., retired director of the Dauphin Island Sea Lab, clarifies the erosion phenomenon further. 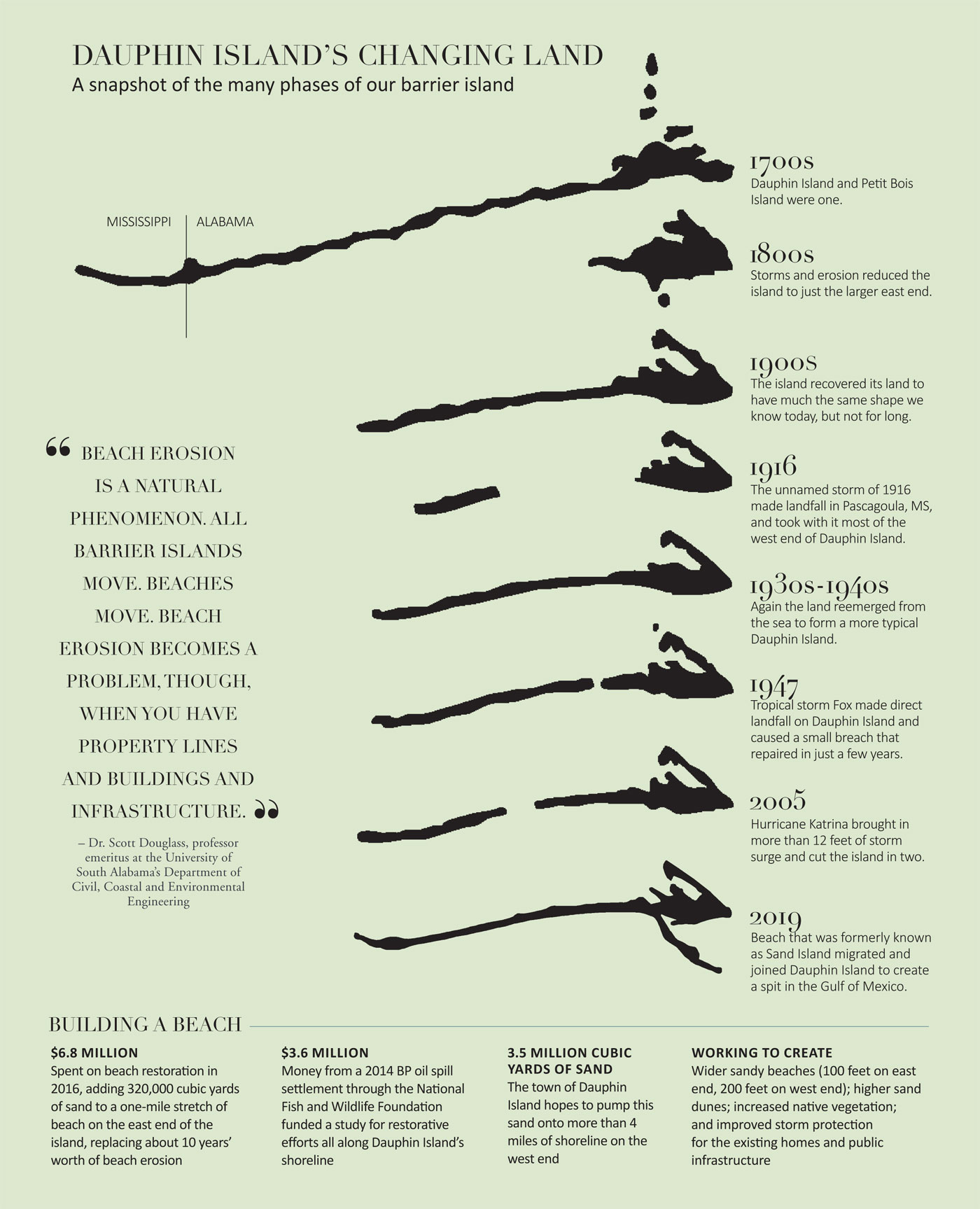 “There’s a seasonal change in the beach,” he notes. “The winter storms here are usually preceded by a southern front, and so what happens is that we have higher energy waves during the winter season. And when those waves are higher, and have higher energy, they tend to get the sand in motion. Since the beach is at an angle, the sand rolls downhill. The beauty of it is that the sand rolls downhill until it loses its momentum and stops. The sand piles up, and a lot of it disappears, but it makes a little ridge at the bottom. It accumulates as a bar, which, under the spring season, is shoved back up onto the beach with every tide. If we didn’t have sea level rise, there wouldn’t be beach erosion. But the problem is confounded by the changing sea level.”

For now, there isn’t much notable difference or change anticipated to take place over the next 10 years. Besides, no one is really measuring the current rate of erosion, and there’s a reason for that. It would be a difficult task because sand is constantly being removed from the north side of Dauphin Island and placed on the south side in an effort to protect private properties and infrastructure, as well as to keep sand off the roads after major hurricanes. Acquiring an accurate measurement would be like trying to count the grains of sand on the … well, you get the picture.

Erosion’s impact stretches across the environmental, ecological and economic spectrum. As Dauphin Island native and lifelong resident Mayor Jeff Collier says, beach erosion is  one of the biggest challenges facing the island.

“The impact of erosion is primarily felt by individuals who have lost their property,” Collier explains. If property is submerged, or reduced to rubble by a storm, the revenue essentially vanishes along with it. From that point forward, the final decision rests with the owner. “We also lose lodging taxes and sales taxes; it cuts into revenue.

“Currently we have individuals who still pay property taxes,” Collier continues. “They have a reduced tax because their property is either partially or fully under water. But it’s their discretion to pay taxes or not. If they want to maintain ownership through tax payments, then that’s certainly their prerogative.”

The rich irony in Dauphin Island’s situation is that, while beach erosion does pose certain threats to the island’s environmental and geological future, the majority of local realtors and business owners don’t appear to be terribly worried. And who can blame them? Living every day in the Sunset Capital of the state tends to minimize anxiety. Robin Linn, qualifying broker and owner of Alabama Coastal Properties, admits that she’s been around long enough to notice the changes wrought by erosion on the west end.

However, she says, “My greatest fear is getting a major hurricane. I honestly don’t know that we would have a west end left if that were to happen. The town relies heavily on the tax base from our vacation housing rentals, most of which are on the west end.”

“Erosion isn’t affecting my business right now. It may affect our tax base, but until it affects our bottom line, I don’t know that people will take enough interest in it.”

Whether Dauphin Island’s destiny is one of slow erosion, culminating in an eventual cataclysmic loss of properties and revenue, or whether the island endures for another century, one thing is certain: it won’t stop visitors, tourists and residents from continuing to fall in love with everything the unique and memorable location has to offer.

“A lot of people these days are looking for the sort of place that will feed your soul,” Collier says. “And I think that’s what our great community offers. I’m proud of us.” 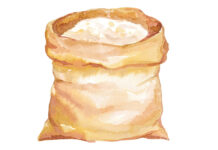 Sugar Has No Place in Grits 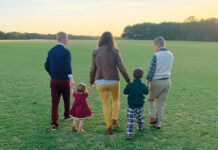 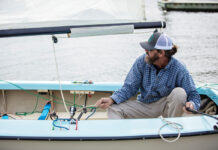 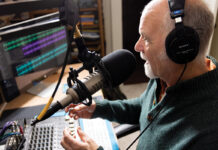 Catt Sirten: A Life Made for Radio 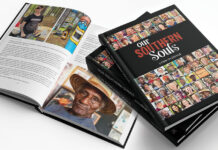