Emily Clara Killion and Leslie Emile Buerger IV were united in marriage at the Cathedral Basilica of the Immaculate Conception on May 19, 2018. The Rev. Victor Ingalls officiated.

Escorted by her father, the bride wore a strapless trumpet-style gown of ivory satin with a sweetheart neckline. She wore a cathedral-length veil, previously worn by her sister, and her late grandmother’s diamond necklace. The bride carried a monogrammed heirloom handkerchief with her bouquet of white hydrangeas, blush sweetheart roses and peonies, accented by light blue delphiniums and pink larkspur. 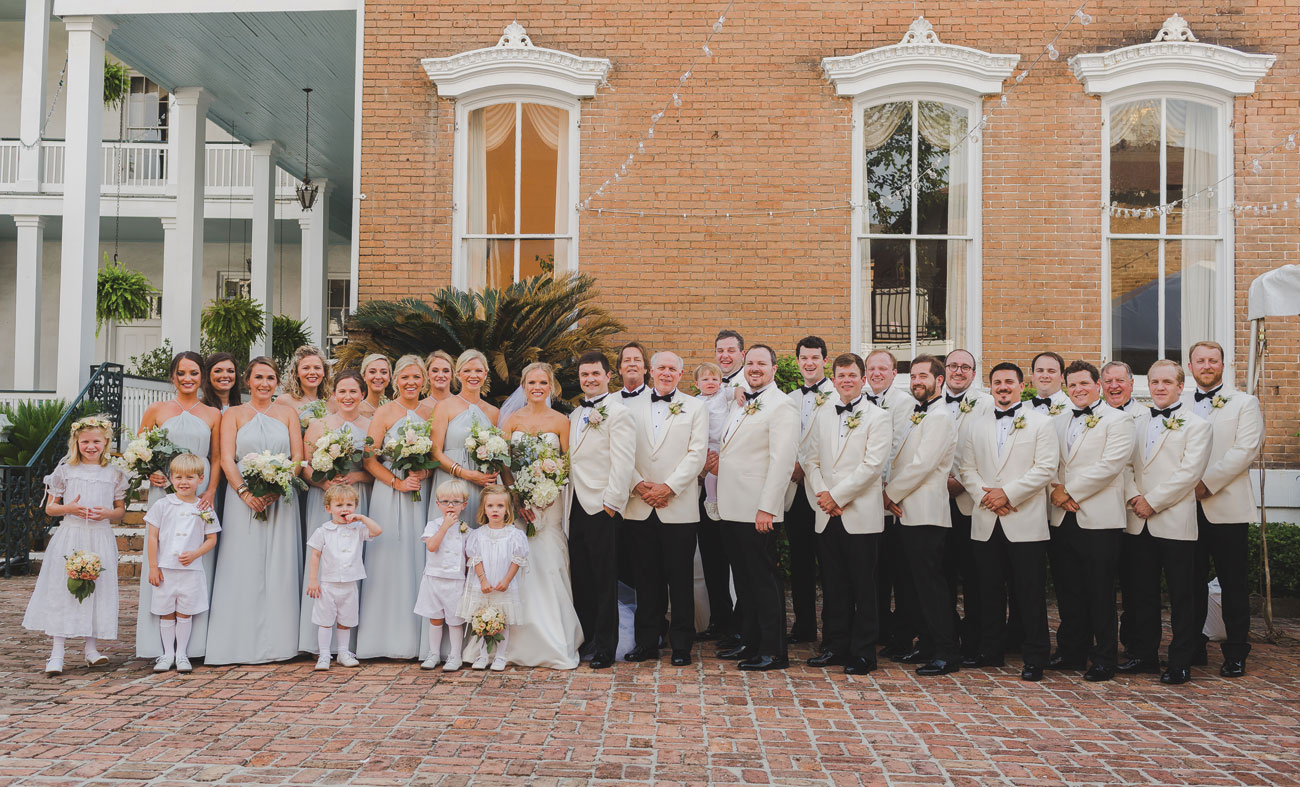 A joyful reception was held at the Ezell House. The wedding party made their entrance in a second line parade led by the Excelsior Band. The couple departed in a shower of confetti and honeymooned in Mexico. Emily and Les reside in Mobile. 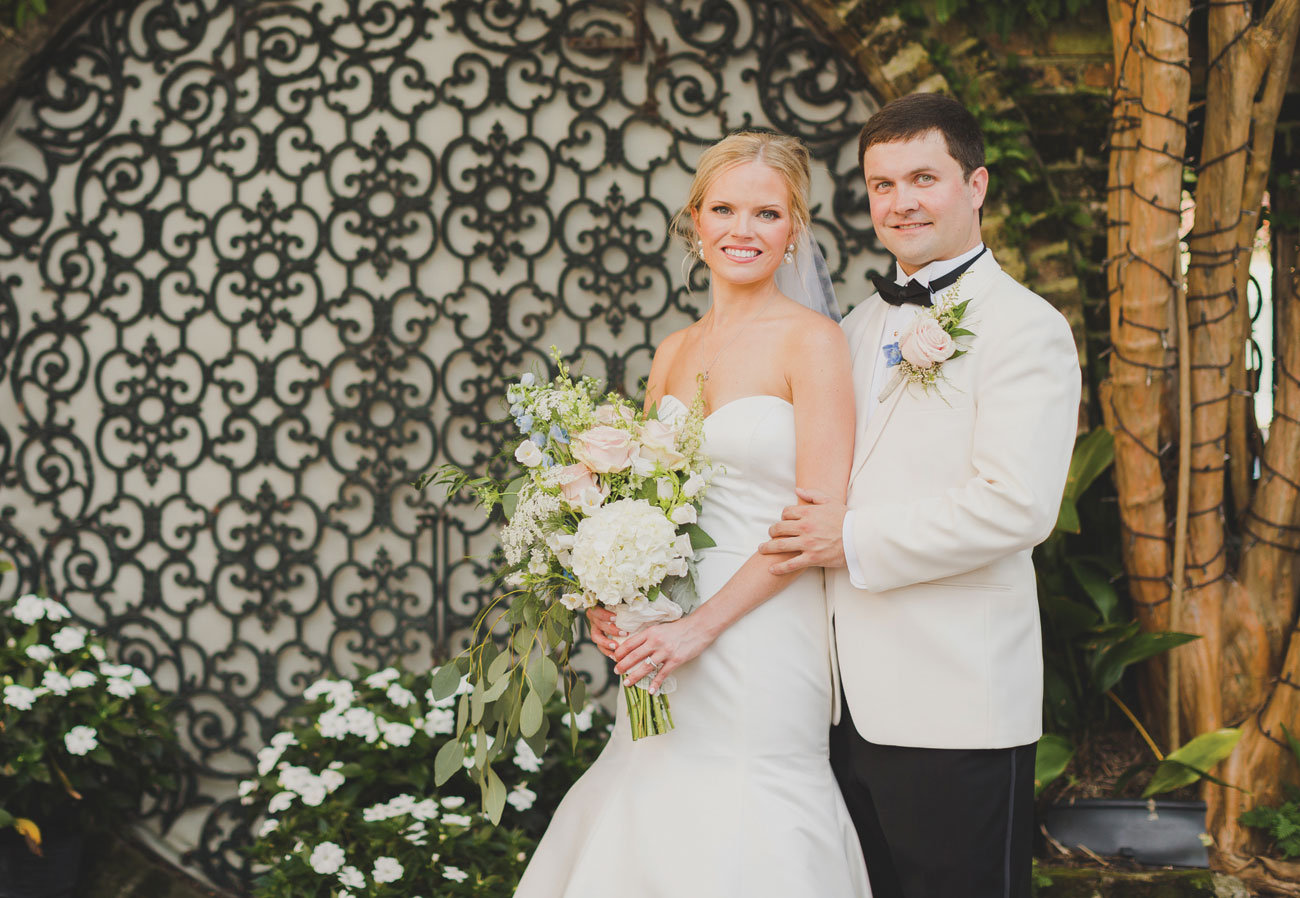 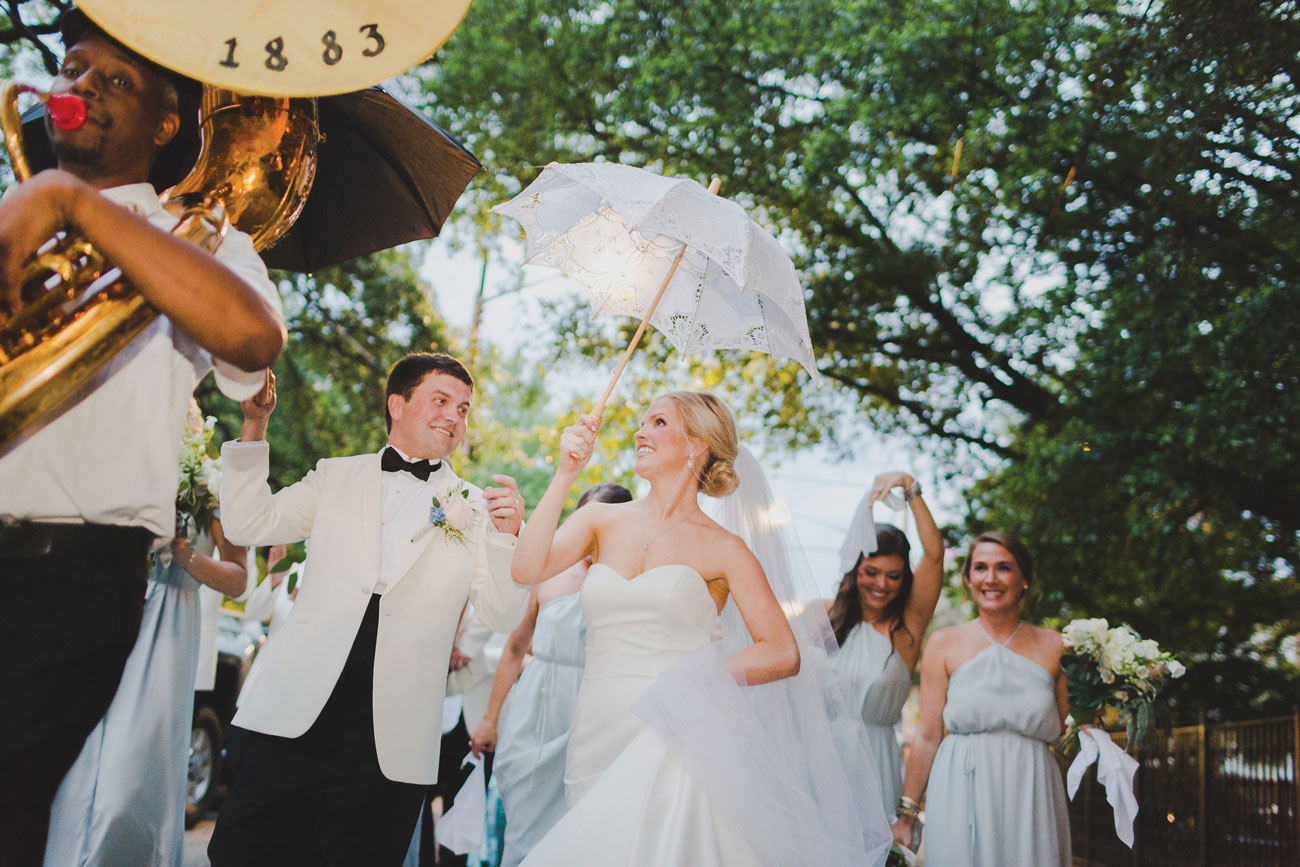 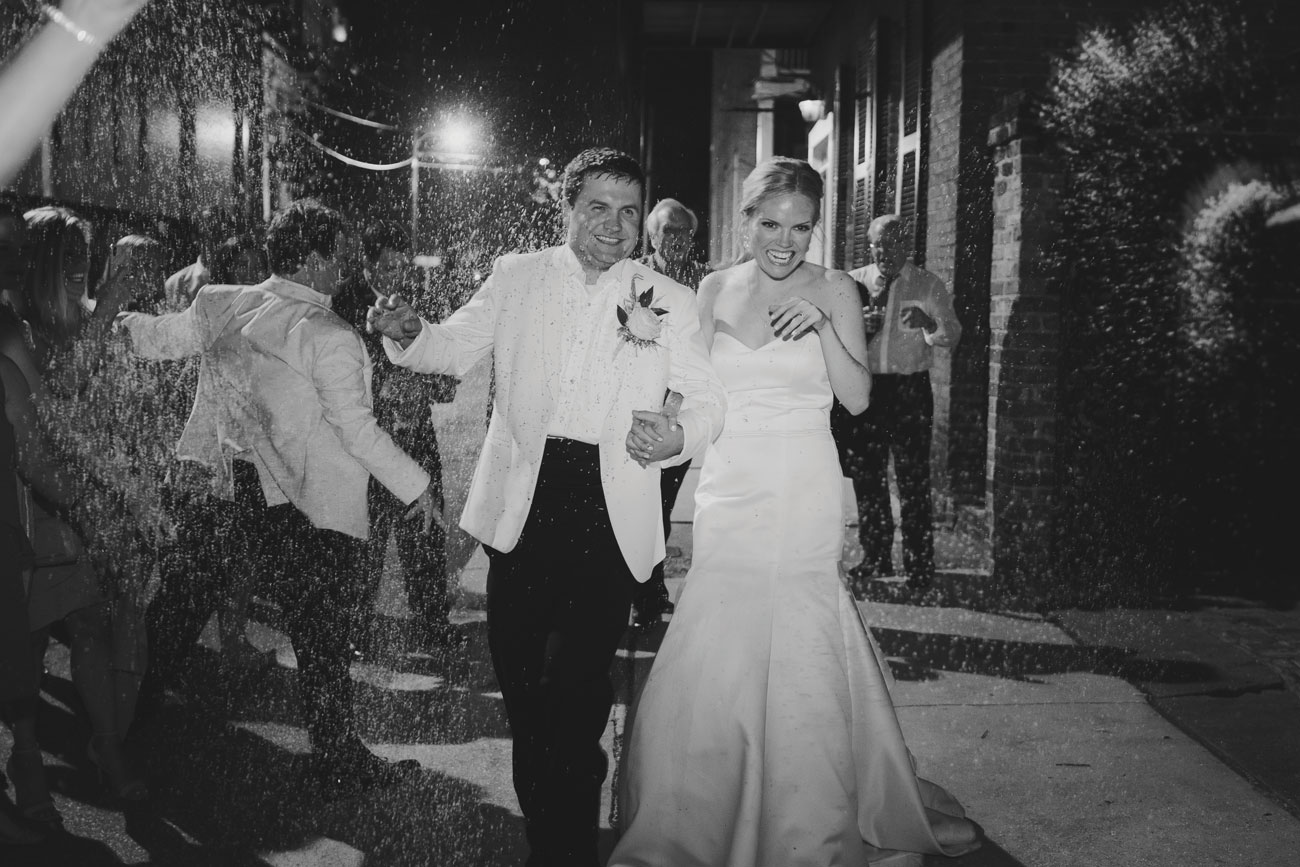