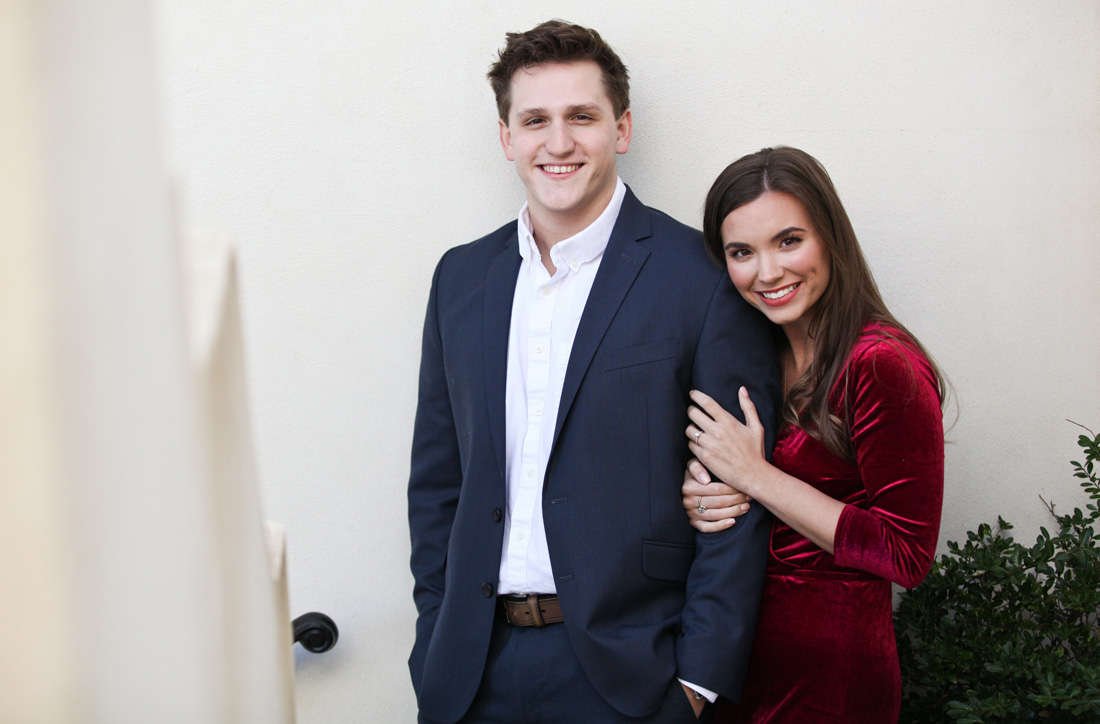 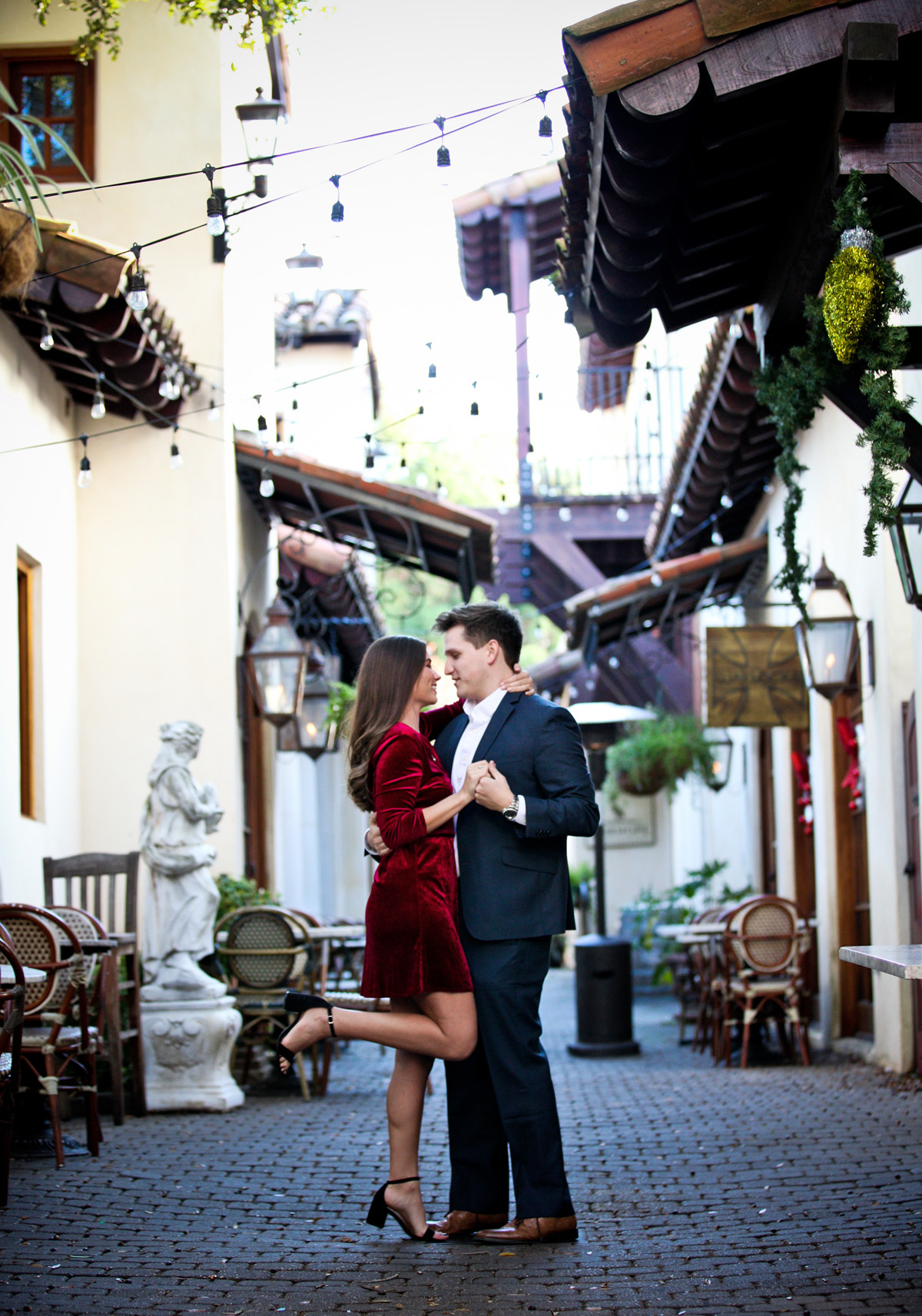 I went to college in Searcy, Arkansas, and he went to college in Montgomery, Alabama. A friend of mine from Mobile went to the same college as him, and randomly texted me one day saying, “I’ve met your husband. You have to meet him.” We became acquaintances via social media after that, but both of us really thought actually meeting was a long shot. My dad is a preacher and ended up having a speaking engagement in Montgomery that next summer. I went with him and casually mentioned to Michael that I was coming to town, so he asked me on a date. We immediately fell for each other and had to complete senior year of college 457 miles apart. Once I graduated, I moved to Montgomery to be near him, and a year later, we have both moved here to Mobile. Long distance CAN work, it just takes dedication and choosing to do whatever it takes to make it work.

It was a few months before Michael graduated college, and he told me his mom wanted some “senior pictures” of him. Our photographer friend, ironically the same friend who introduced us, was going to take these pictures. The plan evolved into the pictures being “family pictures,” so Michael said I should come. I was dressed up because we had “dinner plans” afterward. I quickly found out that this was a huge lie. The pictures were a cover for our friend to capture the moment he proposed! All of our friends were hidden at a restaurant nearby, including my parents who had promised me they WEREN’T in town! It was incredibly emotional – I had absolutely no idea. Everyone did an amazing job lying to me, since I am naturally a very suspicious person. All I remember is that I couldn’t stop shaking, and I think I yelled “NUH-UH!!” in the middle of Michael asking me to marry him. Still the best day ever!