Cheryl Hale Quinnelly has always had a knack for inspiring others. It started small — notes in her kids’ lunchboxes and sticky note quotes for herself and friends — but motivating others has become much more than a hobby.

Quinnelly, a Mobile native, founded Girl Be Brave in 2016 as a “movement to empower women with the knowledge that they can do hard things” after discovering a touching note in the back of her grandmother Frances’ Bible.

“It was a letter urging her family members to live good lives,” Quinnelly says. “And the last line was written to my mom, who was just a baby at the time. She simply said, ‘girl be brave.’ Years later, while my mom was battling breast cancer, it was amazing that my grandmother had been gone for 20 years, but there she was, through the letter, telling her daughter to be brave.”

Quinnelly was inspired to begin writing motivational blog content and developing Girl Be Brave as a brand. Her products have resonated with women in almost every state.

“Our best seller is definitely the Girl Be Brave necklace,” Quinnelly says. “Its simple design makes it versatile. You can wear it to work or with a casual outfit. It goes with everything.”

A portion of all Girl Be Brave’s profits are donated to local and national nonprofit organizations and, this year, Quinnelly began a scholarship program, awarding one $2,500 and two $500 scholarships.

“A good portion of the applicants were women in their 30s who were returning to school after going through a divorce,” Quinnelly says. “It goes right along with the story of my grandmother. Frances had a very hard life. My grandfather left her, and back then, there was zero social structure to support her. Part of the reason I want to give scholarships is I know if Frances had been educated, she and my mother wouldn’t have suffered so much.”

Quinnelly personally manages her online community and connects daily with women who are enduring incredible hardships. In addition to blogging about nitty-gritty, real-life topics, Quinnelly’s social media supplies followers with a steady stream of original quotes, such as, “Believe in yourself and live out your gifts fearlessly. Abundance is waiting for you.” 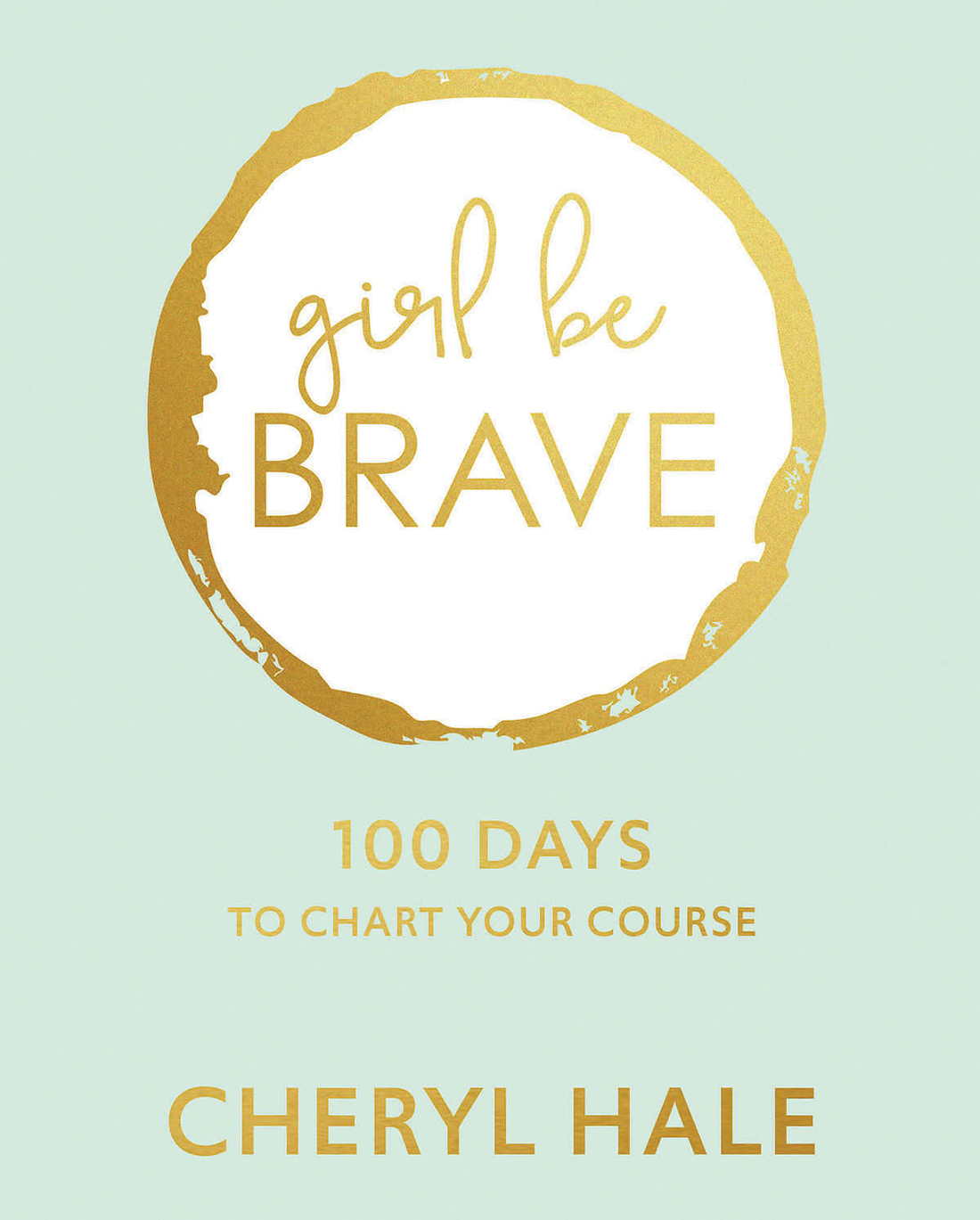 “For me, Girl Be Brave is all about helping others overcome obstacles, difficulty, pain and loss. I get letters weekly — from people all over the country dealing with drug addiction, rape, job loss, the death of a child, chronic disease, divorce — telling me how much Girl Be Brave means to them. I’ve been through a lot of the same things — it’s pain that binds us all together. Nobody escapes the hard stuff. We all have uncertainty and change, and we have to help each other get through it.”

As Girl Be Brave grows, Quinnelly says she is open to any opportunity to spread her message of hope, perseverance and empowerment. Last year, Nashville publisher Abingdon Press reached out to her about writing a book. In September, “Girl Be Brave: 100 Days to Chart Your Course” was released. The book contains 100 short, inspirational devotions for women.

“I was 45 at the time, and I know people spend their whole lives wanting to write a book, so even though I didn’t feel qualified, I knew I had to try,” Quinnelly says. “We presold about 10,000 copies, and the average first-time author only sells 5,000 total.”

Girl Be Brave’s recognition has put Quinnelly in the spotlight — something she’s had to accept as part of the process of helping others.

“I’ve always been a behind-the-scenes person, and this really pushed me out of my comfort zone,” she says. “But the purpose of this is to be generous and to honor Frances. She was the most giving person I’ve ever known. She didn’t have much, but she gave freely. I’m very fortunate that I’m able to dream big and make an impact in other women’s lives.”

Girl Be Brave can be purchased at Black Door Studio in Mobile and on Amazon.