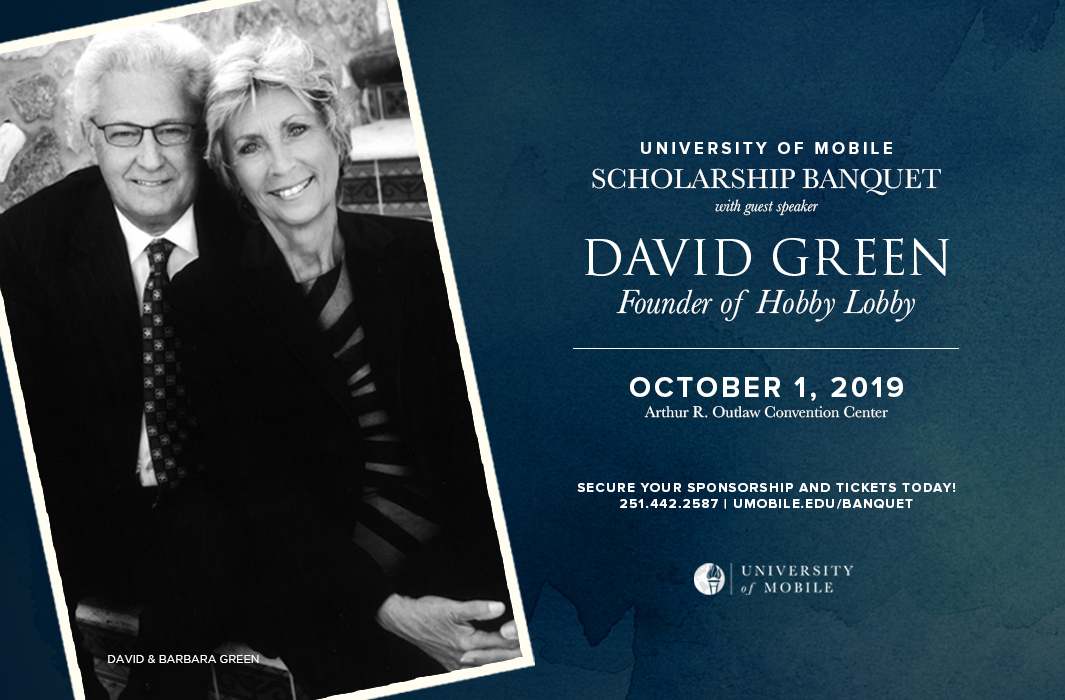 The 14th annual University of Mobile Scholarship Banquet on October 1 is a unique opportunity to meet the entrepreneur who led Hobby Lobby to become the largest privately-owned arts and crafts retailer in the world.

Hobby Lobby founder, philanthropist and author David Green is the keynote speaker for the university’s signature event that raises scholarship funds for University of Mobile students. It’s an evening of outstanding entertainment by the Alabama School of the Arts, with the chance to bid on some amazing gifts at the silent auction, as well as enjoy a VIP reception with David Green.

While you’re discovering how Green turned a $600 loan and a business in his garage into a retail giant with sales totaling more than $5 billion in 2018, you will be helping UM students succeed through scholarships raised at this annual event. The UM Scholarship Banquet has a prestigious line-up of past speakers, including former President George W. Bush, Clemson Coach Dabo Swinney, and Secretary of State Condoleezza Rice.

The October 1 scholarship banquet at the Arthur R. Outlaw Convention Center is your chance to meet this international entrepreneur. Host a table and invite your guests for what will be an evening to remember. Tickets are on sale now at umobile.edu/banquet. Individual tickets start at $150. Sponsorships that include dinner for 10 start at $1,500.

David Green built retail giant Hobby Lobby from humble beginnings, with a $600 loan to purchase a molding chopper. He and wife Barbara began production of miniature picture frames in the family’s garage in 1970. By 1972 the business had grown, and Hobby Lobby began operation with 600 square feet of retail space located in north Oklahoma City. David left his position as store manager and area supervisor with TG&Y stores to devote his full attention to the family’s business.

Today, Hobby Lobby is the largest privately-owned arts and crafts retailer in the world, with sales totaling more than $5 billion in 2018. Hobby Lobby employs approximately 35,000 company-wide and operates over 800 stores in a 47-state area, opening about 50 stores each year. The headquarters is located in just over 10 million square feet of manufacturing, distribution and office space in Oklahoma City. Affiliated companies include nine Hemispheres Fine Furnishing stores, located in Oklahoma and Texas, as well as Mardel, a popular Christian office and educational supply chain found in seven states. Hobby Lobby also has offices in Hong Kong and Shenzhen, China. David is the CEO of Hobby Lobby and a buyer of merchandise. Barbara remained active in the development and growth of Hobby Lobby Stores, working as a buyer of the Christmas merchandise for 20 years, and presently is helping in the buying of the Home Accent merchandise.

“We believe it is by God’s grace and provision that Hobby Lobby has endured. He has been faithful in the past; we trust Him for our future,” David says.

He is the author of two books, “More than a Hobby,” and his most recent book, “Giving it All Away… And Getting It All Back Again: The Way of Living Generously.” This latest book shares some of Hobby Lobby’s Supreme Court battle involving the Affordable Care Act but also the larger story of family legacy and the power of generosity.

The Greens have received numerous awards and are active on a variety of boards and involved in a myriad of ministry projects. David is a lifetime member of The Entrepreneur of the Year Hall of Fame, part of the Entrepreneur of the Year Academy. Barbara was awarded the Canterbury Medal for Excellence in Religions Freedom, the highest honor bestowed by The Becket Fund.

Mark your calendar for October 1, and purchase your tickets today at umobile.edu/banquet, or call the University of Mobile Office for Advancement at 251.442.2587, or email advancement@umobile.edu.

About University of Mobile
The University of Mobile is a Christ-centered liberal arts and sciences institution with a vision of higher education for a higher purpose, founded to honor God by equipping students for their future professions through rigorous academic preparation and spiritual transformation. Core values are: Christ-Centered, Academically-Focused, Student-Devoted and Distinctively-Driven. The university offers on-campus and online bachelor’s, master’s and doctoral degrees in 76 academic programs. Founded in 1961, the University of Mobile is affiliated with the Alabama Baptist State Convention and is located 10 miles north of Mobile, Alabama on a campus of over 880 acres. www.umobile.edu 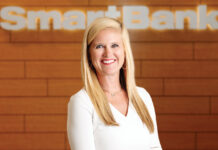 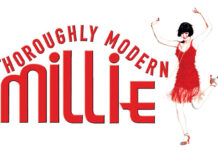 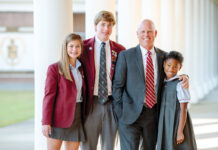 Above & Beyond 2021: UMS-Wright Preparatory School 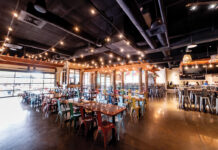 We Built This City: BCM Morring 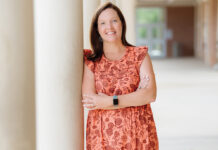