Kayley Ashton Edwards and Jonathan Henry Shepard were united in marriage at the Bragg-Mitchell Mansion in Mobile, Alabama, on Oct. 20, 2018. The Rev. Jeff Garner, longtime friend of the bride’s mother, officiated the ceremony.

The bride was given in marriage by her parents and escorted by her father. She wore a Pronovias mermaid gown with layers of Alencon lace and a v-neckline, accented with covered buttons down the back. She wore a custom cathedral-length, lace-trimmed, mantilla-style veil. The bride carried a bouquet of blush and white football mums, roses and dahlias by Elizabeth’s Garden.

The bride was attended by her sister, Brittany Leahy, as her matron of honor and her friend, Kinsey Miller, as her maid of honor. Bridesmaids were Gracie Clarke, sister of the groom; Sophie Girardeau, Logan Smith, Monique Hawkins; Emma Smith, cousin of the bride; and Amber McNair. Ruslana Gossett was her flower girl.

Following the ceremony, guests danced the night away beneath the oaks on the mansion lawn. The couple traveled to Costa Rica for their honeymoon. 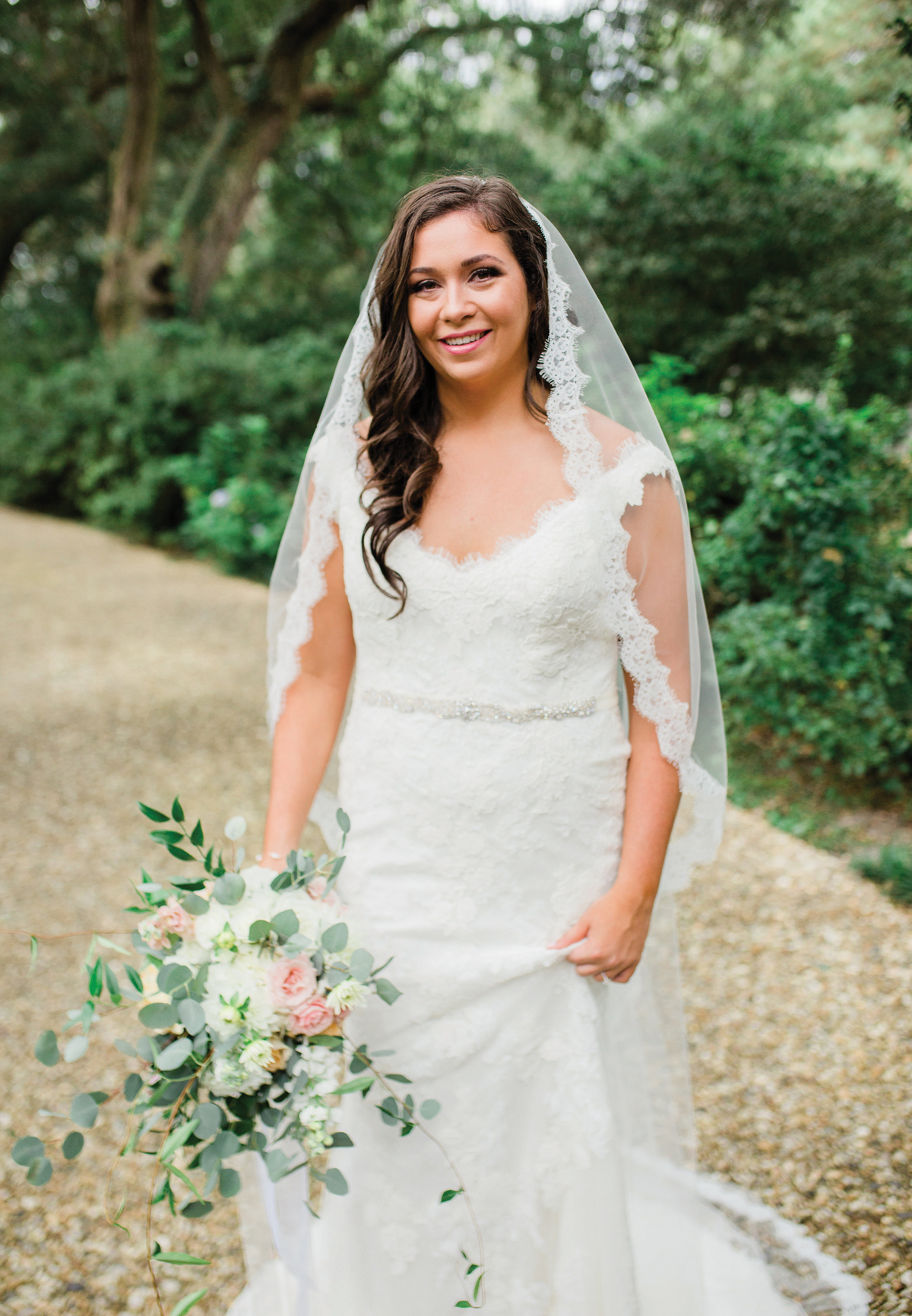 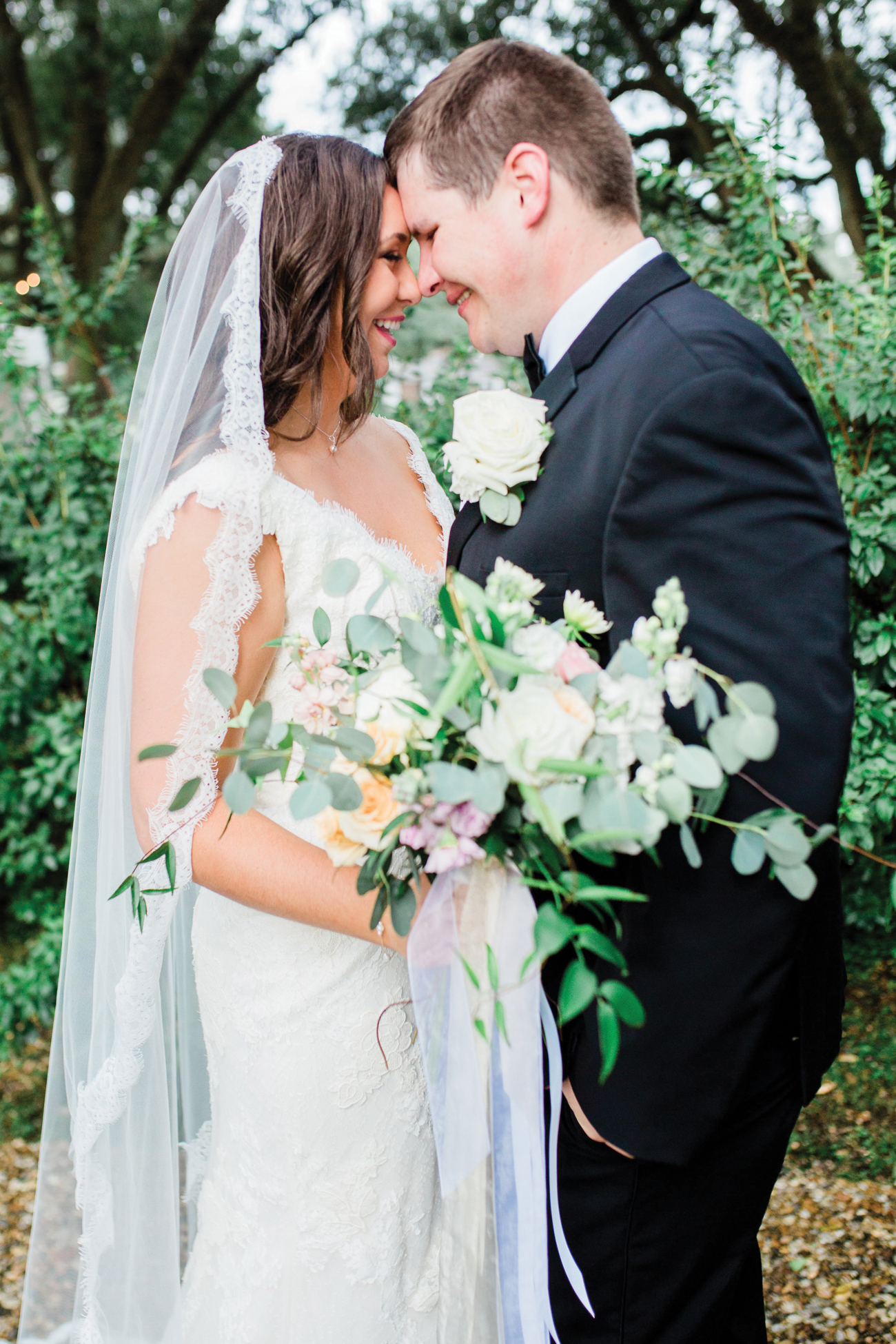 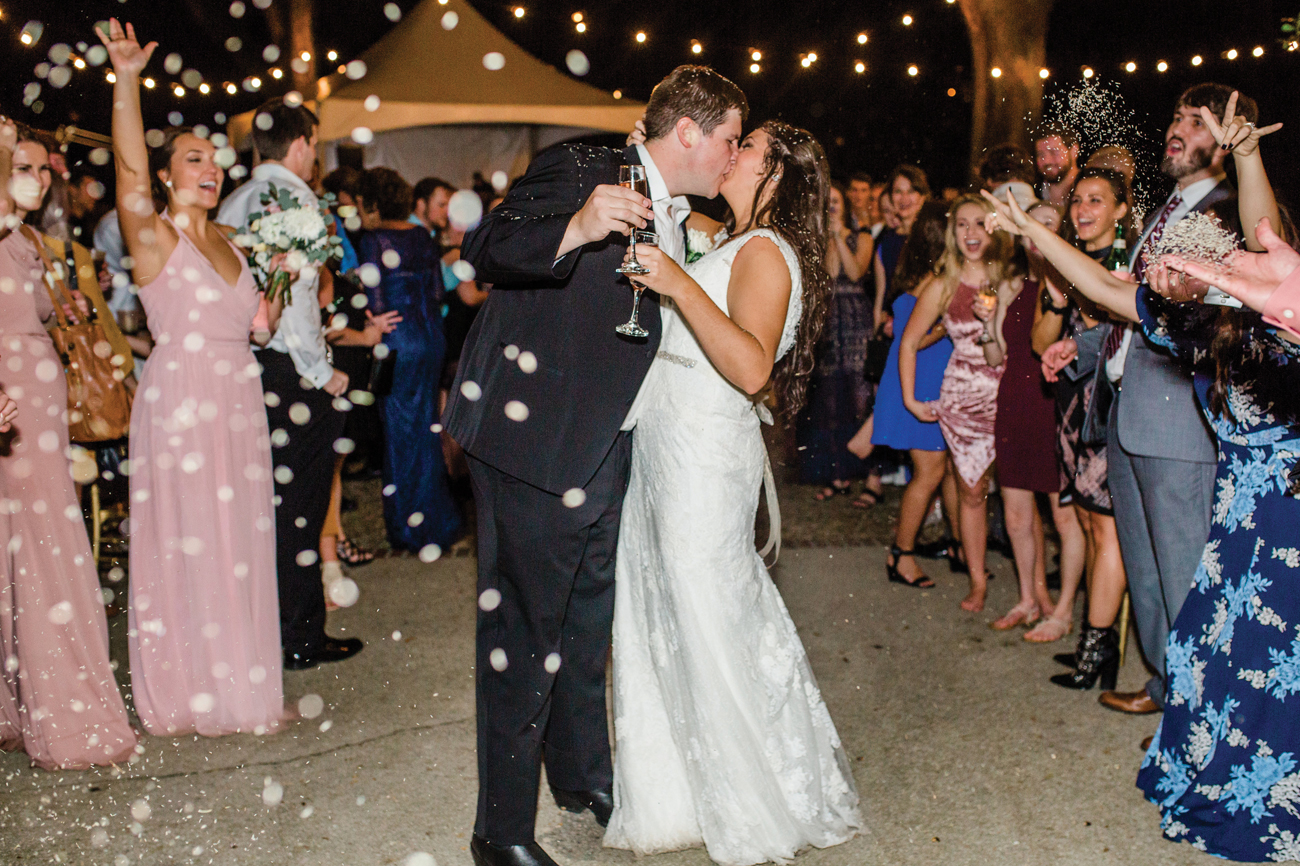