Given in marriage by her parents, Barkley and Lewis Shreve, the bride wore the ivory satin dress and lace veil previously worn by both her mother and grandmother in their wedding ceremonies. She carried a colorful bouquet accented with vintage ribbons.

At the church, family and friends enjoyed beautiful music from the violin, cello, trumpet and organ. A reception followed at the Country Club of Mobile, where guests were entertained poolside by the Excelsior Band before entering the main ballroom and dancing to the sounds of Electric Avenue and a surprise performance by the groom’s former band. The cake from Pollman’s Bake Shop was surrounded by heirloom silver candelabra and toasting cups. The bride and groom departed the celebration with a white serpentine send-off. 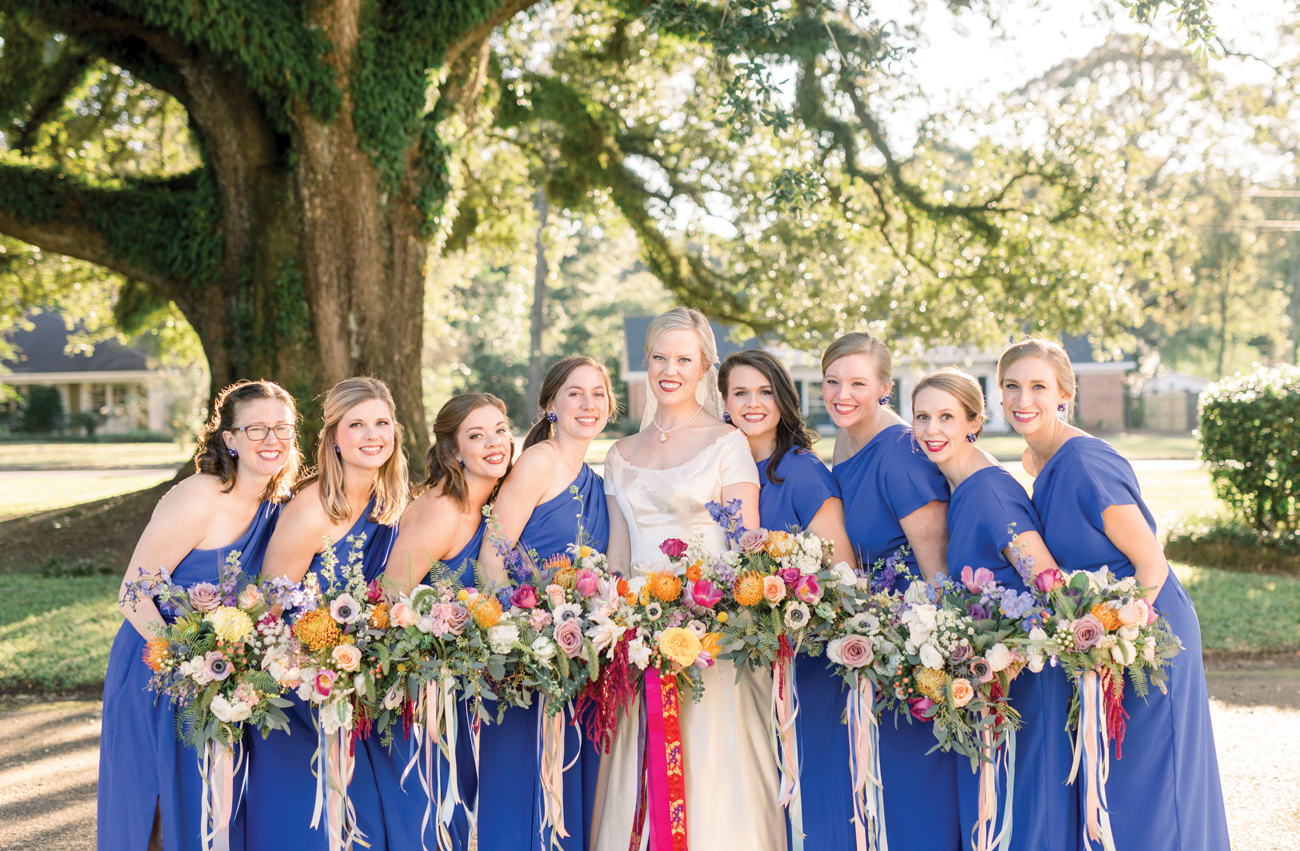 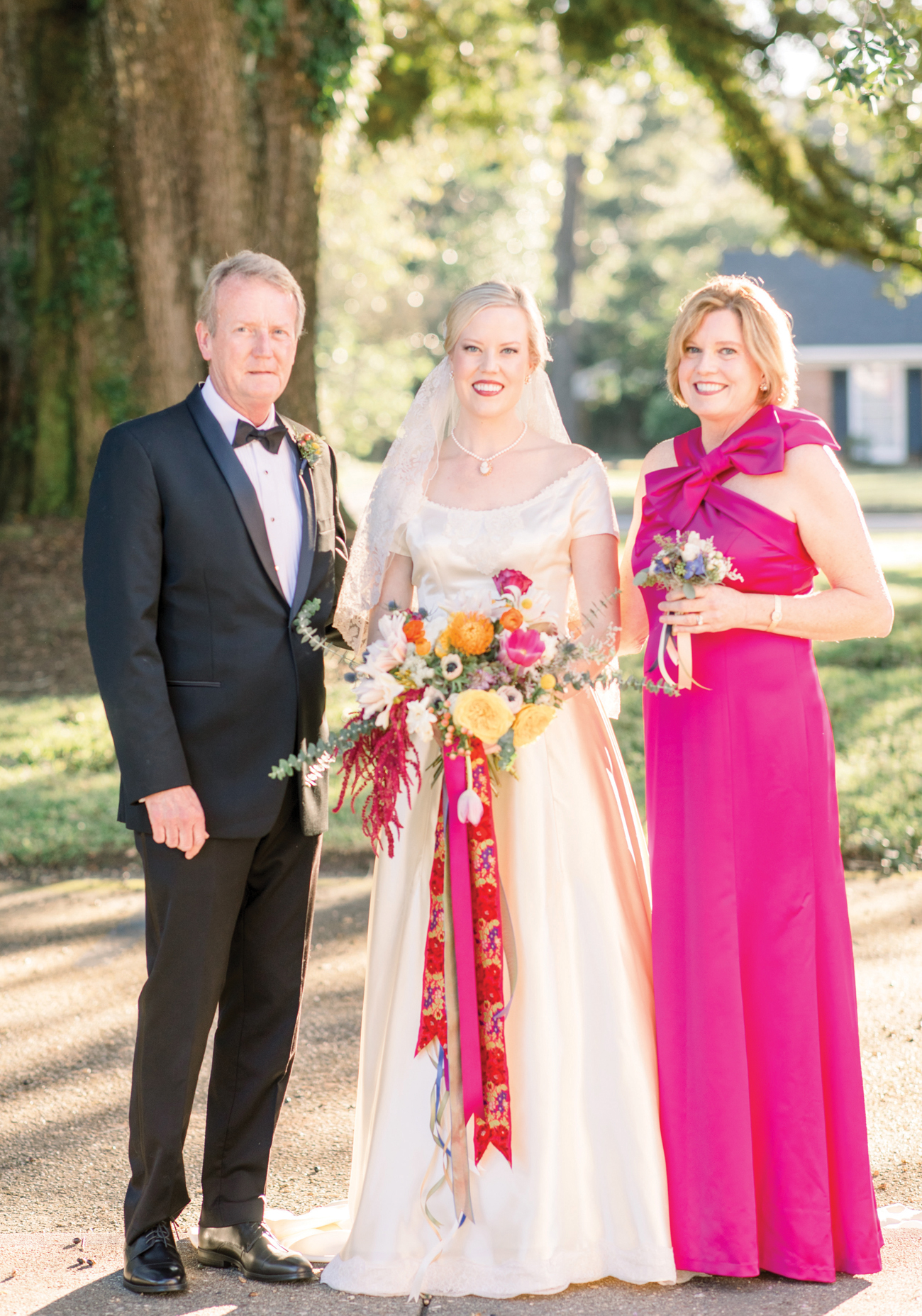 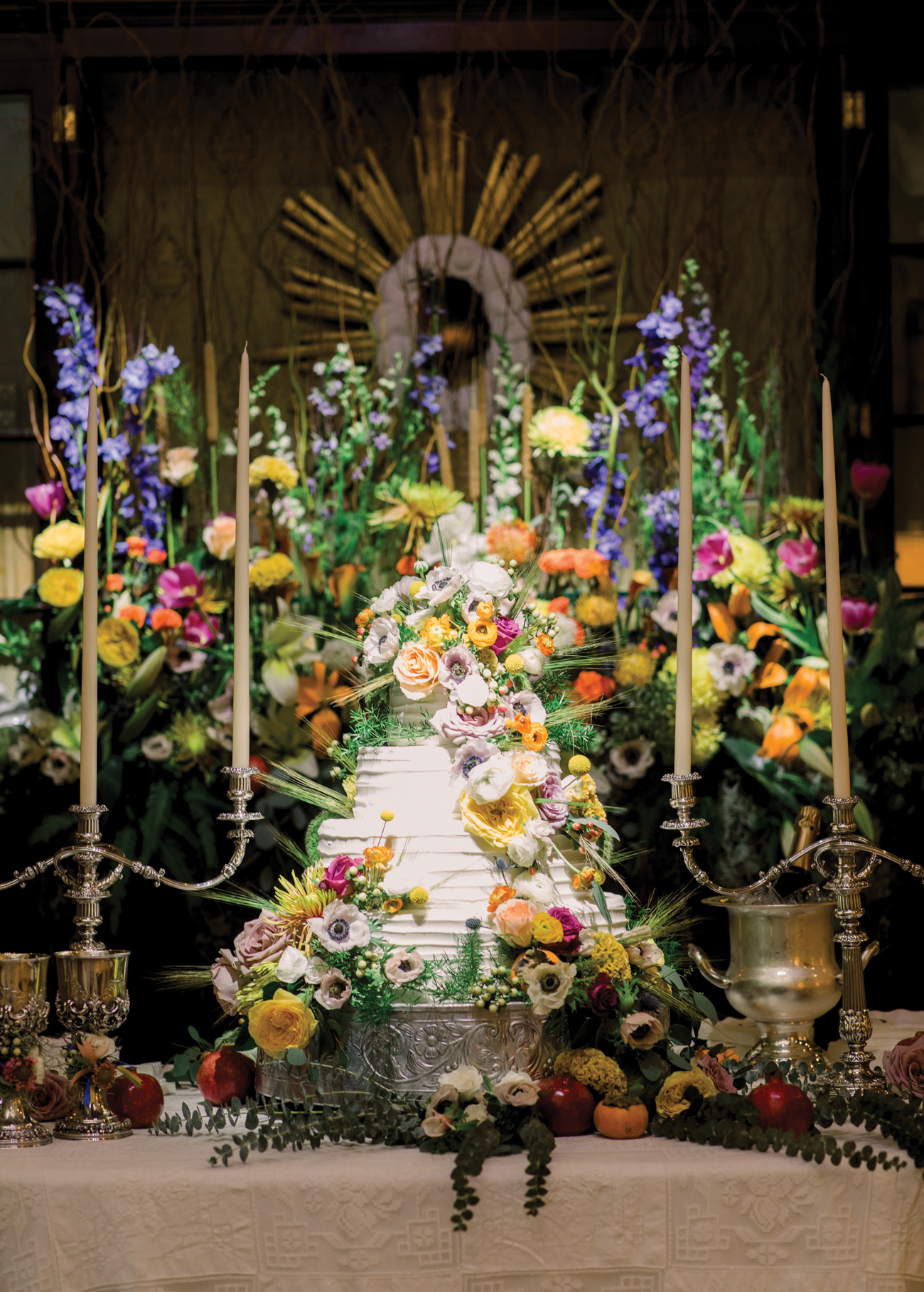 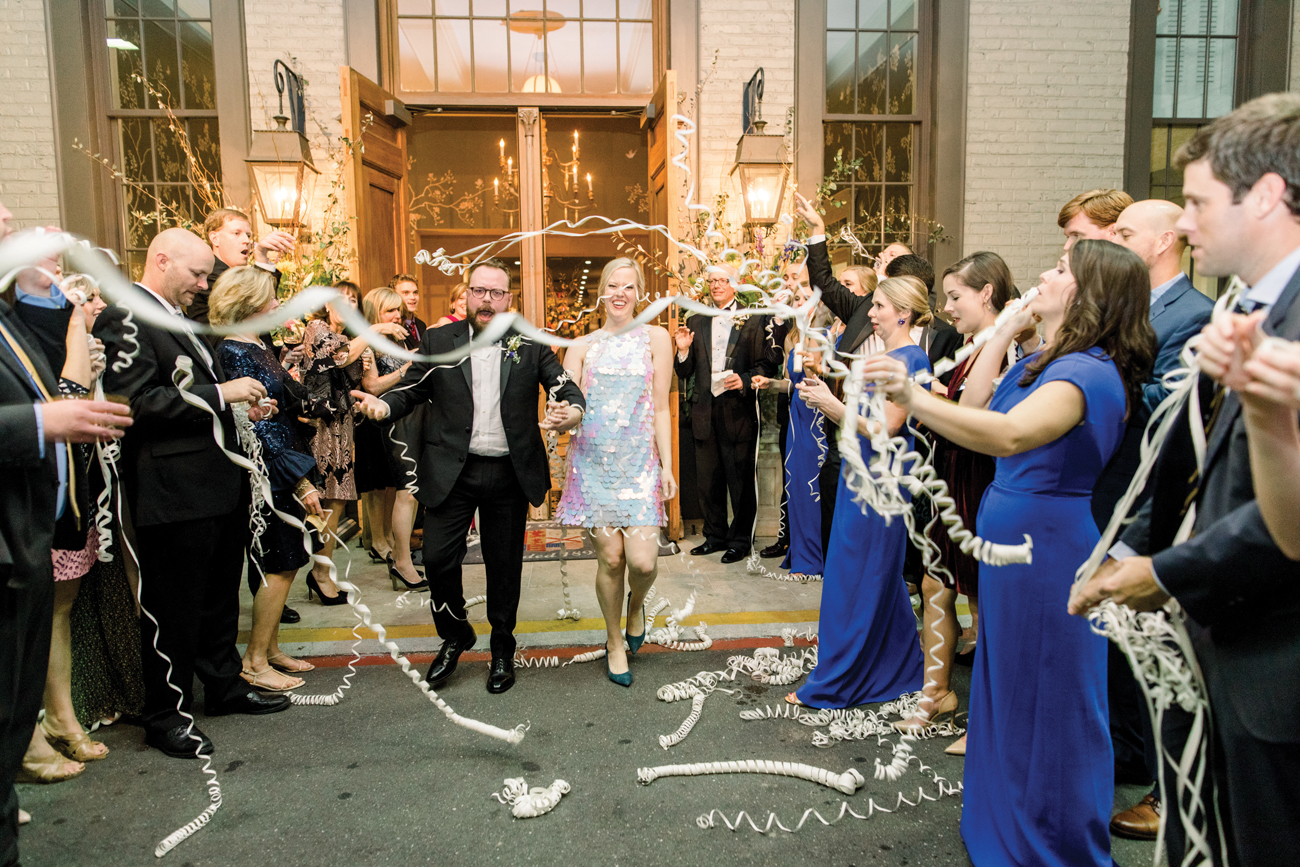