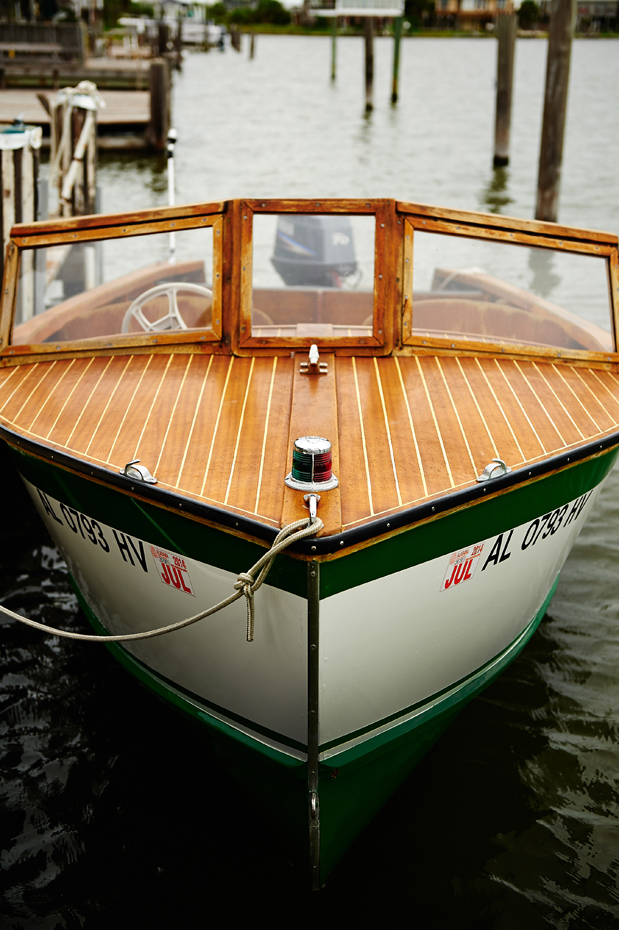 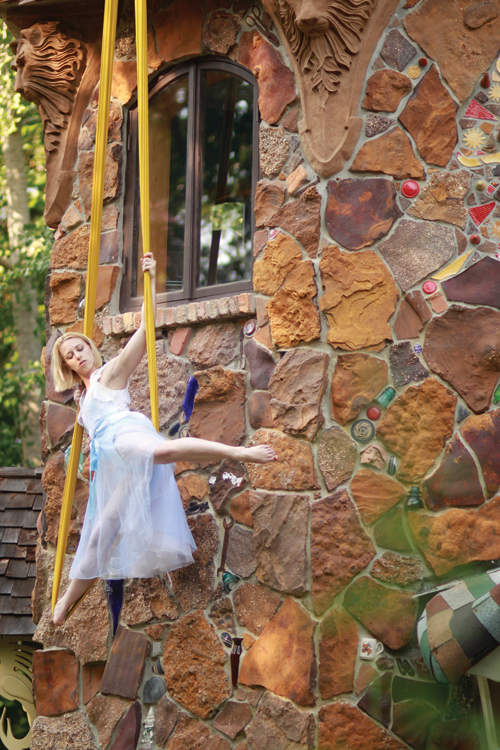 ABOVE LEFT Explore the history of the iconic, wooden seacraft and locals’ obsession with it. Published in “The Life and Times of a Stauter, ” October 2013. Photo by Matthew Wood.

ABOVE RIGHT “I want to make it clear that I am not hyperbolizing when I say that I ran away from my castle home and joined the circus. It’s true. It happened. It is happening. And I’m having a blast.” – Megrez Ravel Mosher. Published in “Princess Aerial, ” June 2013. Photo by Brock Larsen. 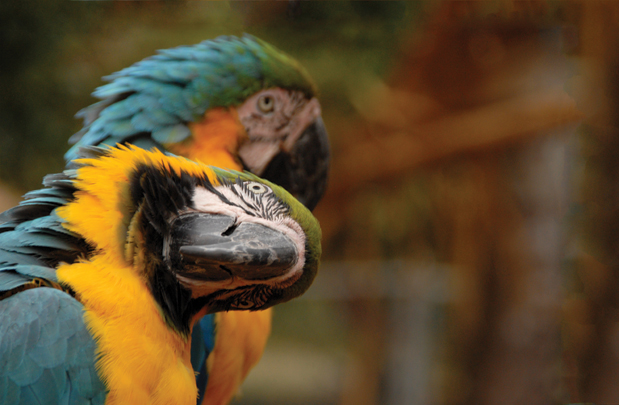 ABOVE Lively blue and gold macaws are known for their vibrant hues and stellar conversation skills. Published in “Face to Face with Nature, ” June 2013. Photo by Kathy Hicks. 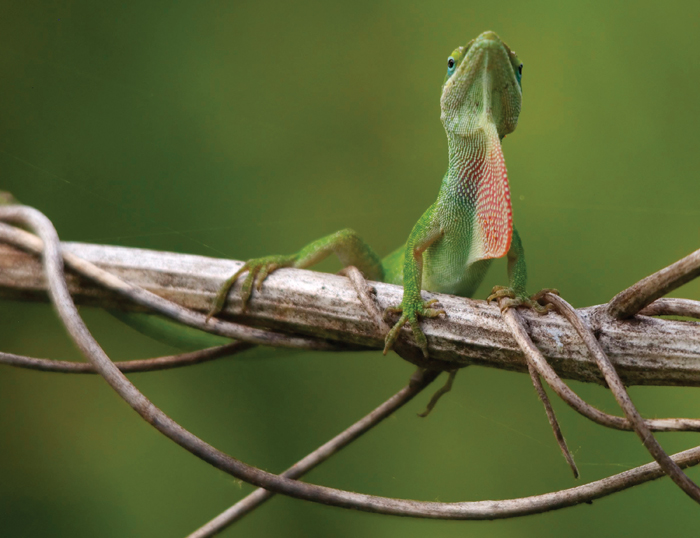 ABOVE A male green anole, displays his bold, pink dewlap in hopes of scoring a date. Published in “Face to Face with Nature, ” June 2013. Photo by Kathy Hicks. 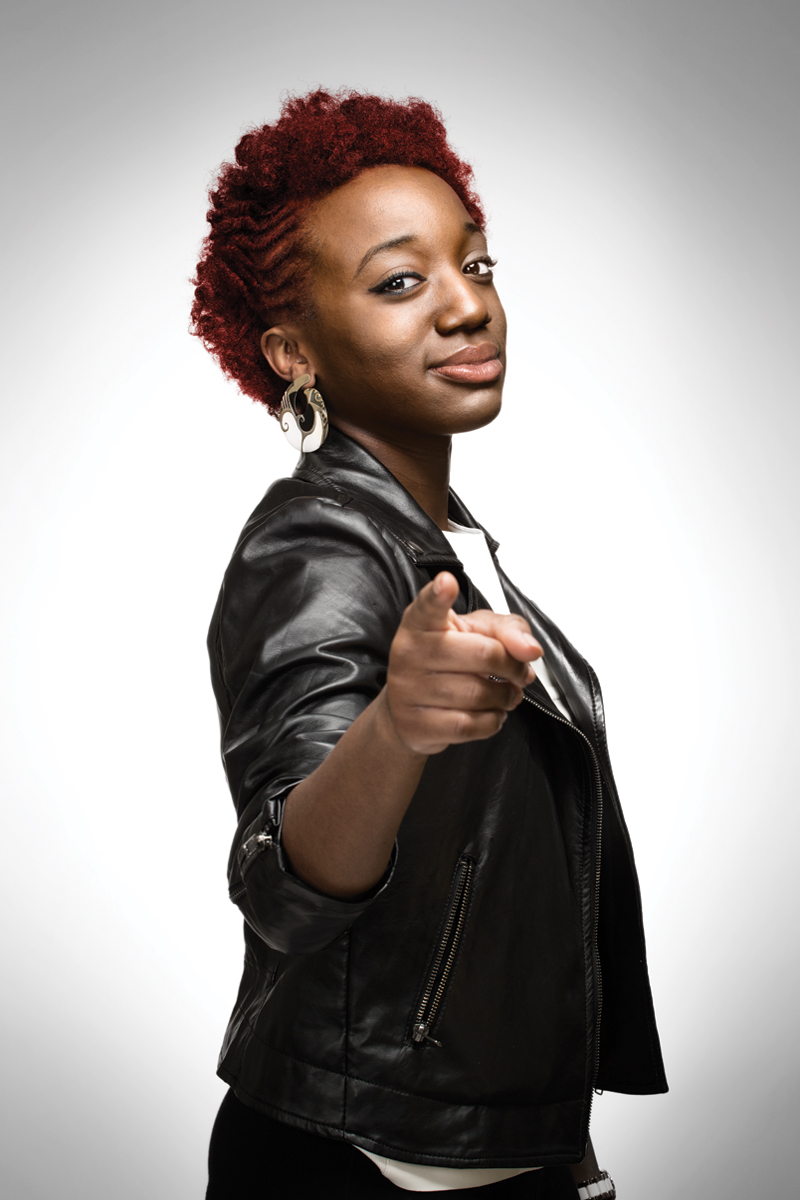 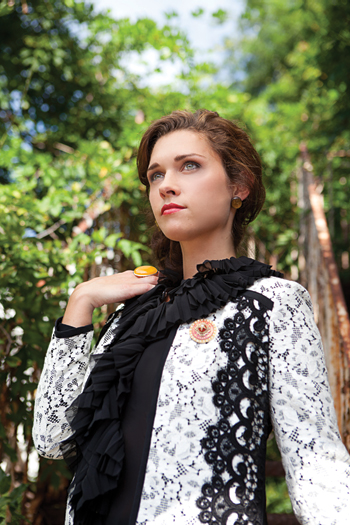 ABOVE LEFT Symone “Spoon” French says her sense of style and self-expression is one of her best attributes. Published in “What Makes You Beautiful?” April 2013. Photo by Matthew Coughlin.

ABOVE RIGHT An embroidered, lace “chaquetilla” is a stylish nod to the Spanish rule of Mobile. Published in “The Edge of Allegiance, ” September 2013. Photo by Devin Ford. 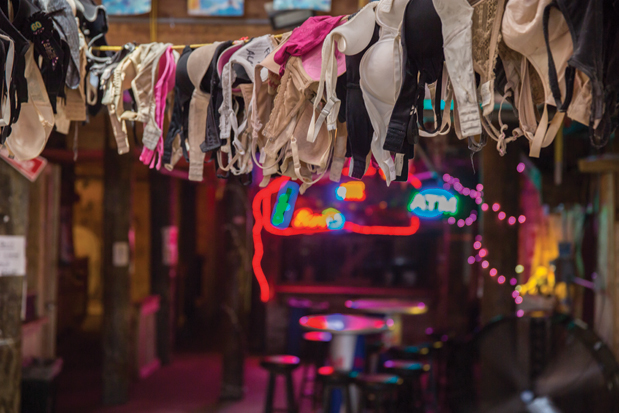 ABOVE Flora-Bama legends gather to discuss the history of the the world-famous beach bar which has improbably survived the decades, hurricanes and even Kenny Stabler in his prime. Published in “Let the Record Show, ” July 2013. Photo by Matthew Coughlin. 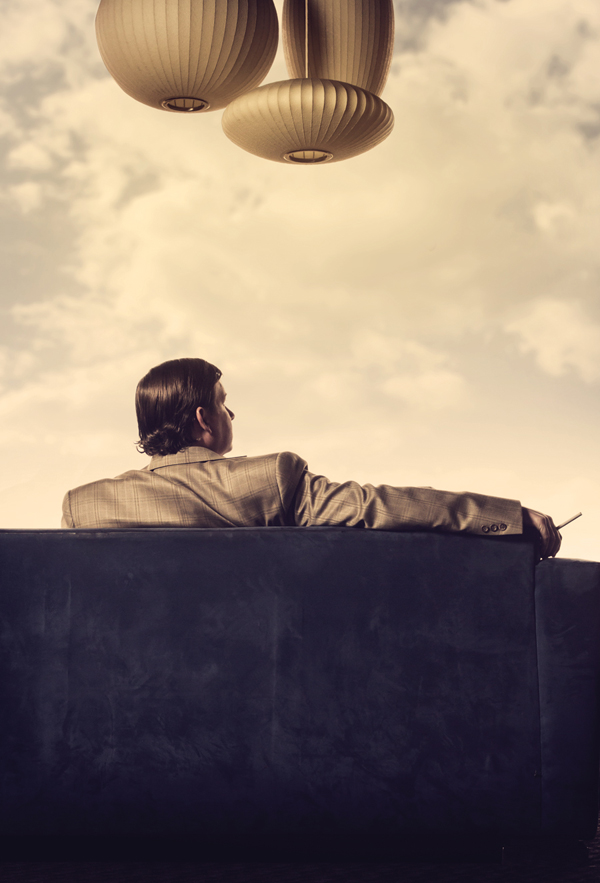 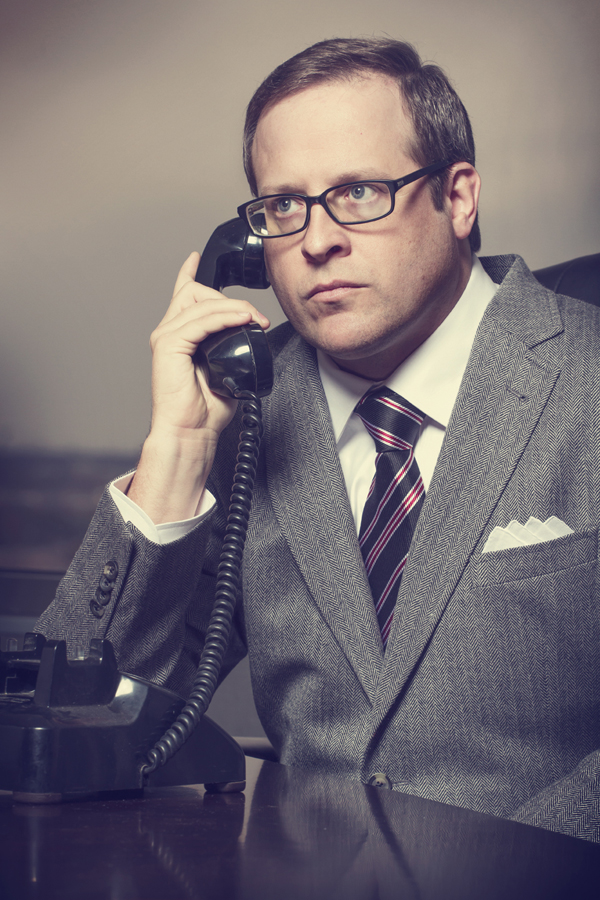 ABOVE Jason Thomas (left) and Johnny Gwin (right) channel their inner Don Draper. Published in “The ‘Mad Men’ of the Bay, ” January 2013. Photos by Matthew Coughlin. 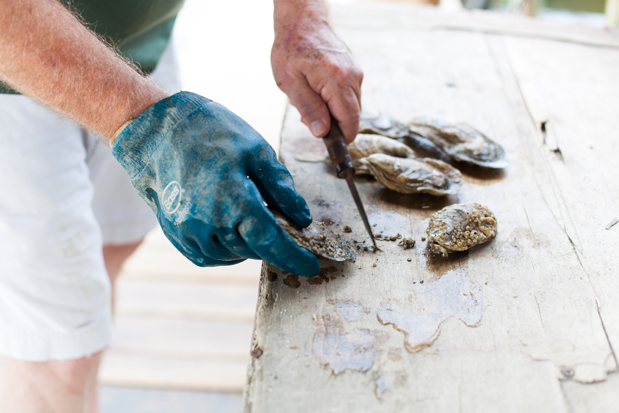 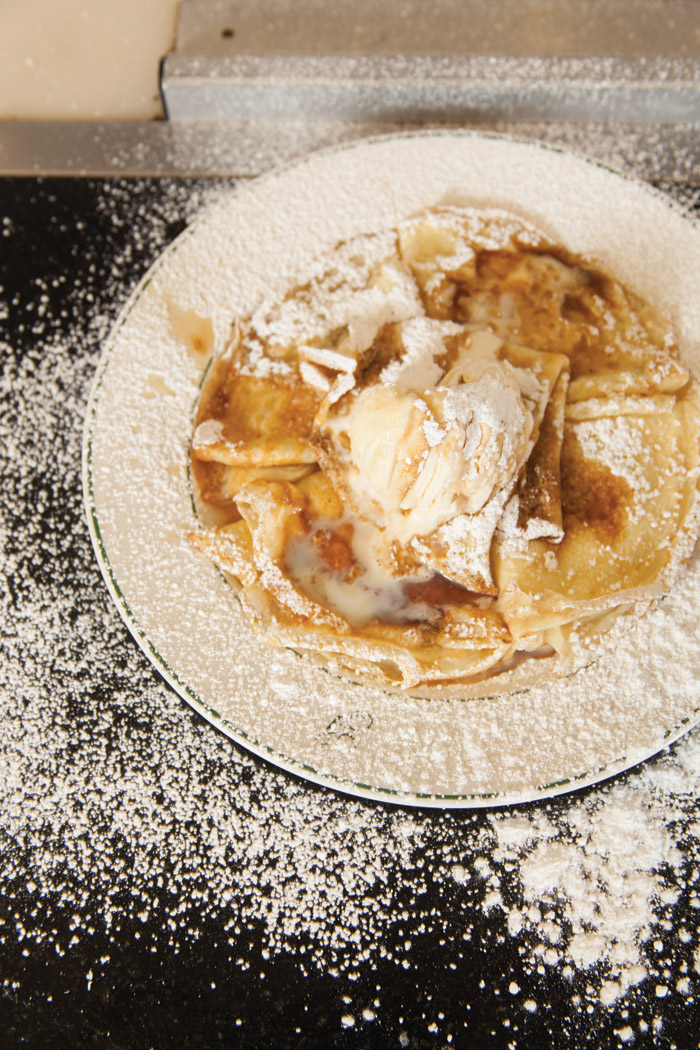 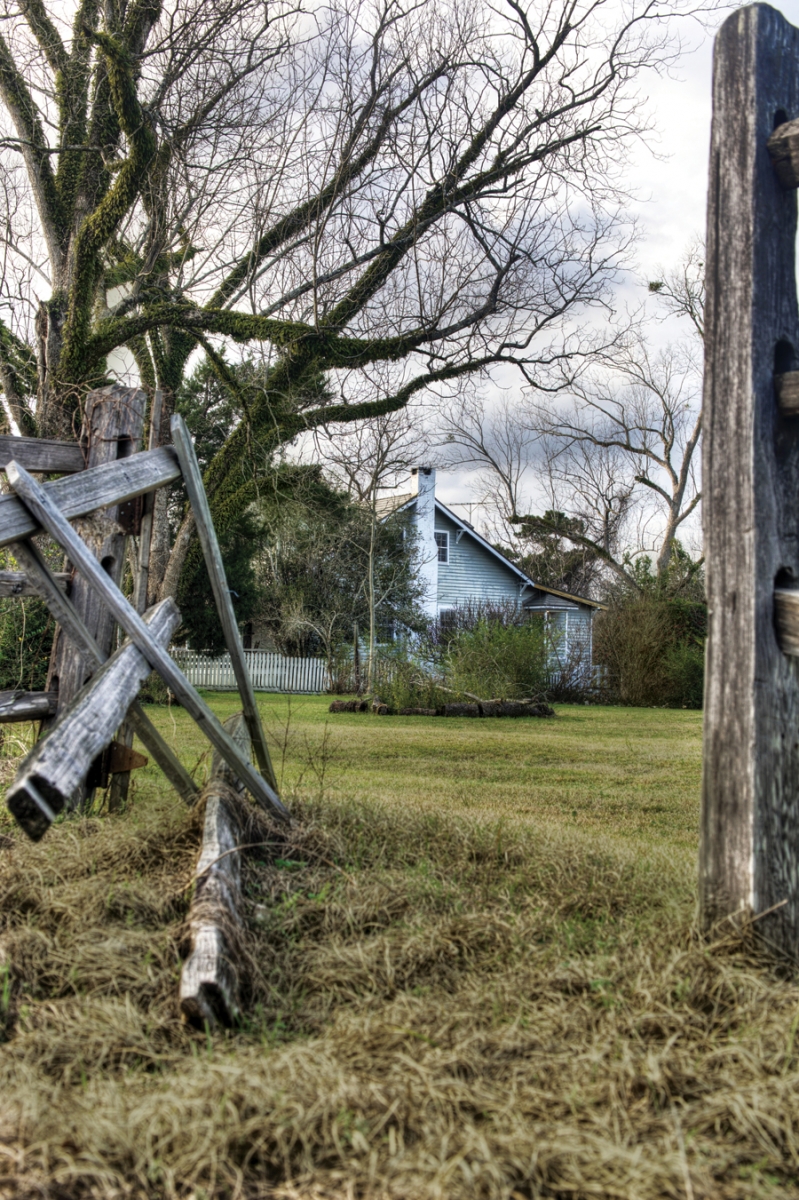 ABOVE RIGHT Magee Farm is one of the most historical properties in Mobile County. Yet many Bay-area residents are oblivious even to the home’s existence. Now, with the Civil War site facing a future of uncertainty, one daunting question remains: Doesn’t anyone care about Magee Farm? Published in “Losing the Last Appomattox, ” March 2013. Photo by Todd Douglas. 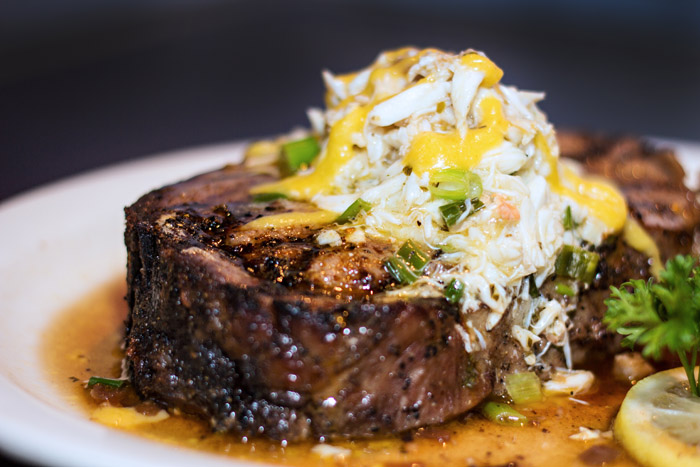 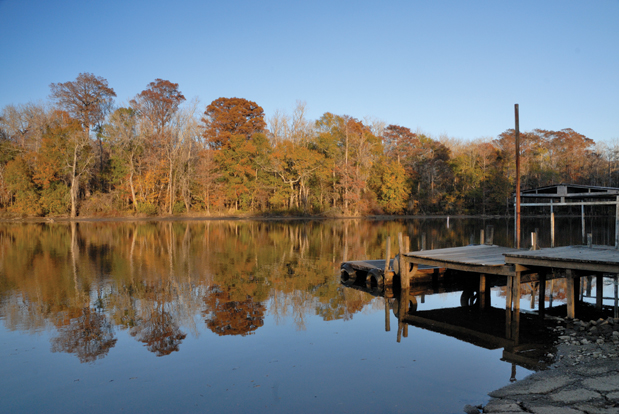 ABOVE “You come here to be outdoors, ” says Janie Paul, manager of the Stagecoach Café. “If I had a day off in Stockton, I would sit on my pier and stare at the water.” Published in “Stoppin’ By Stockton, ” June 2013. Photo by Kathy Hicks.