“Arthur is not really into the king thing in the beginning, and it’s sort of thrust upon him. He has to grow into it. So to play the part of Arthur requires you to start out more childlike and then finish by being truly kinglike.” — Mike Box, above left, who portrayed King Arthur in the cast of the Chickasaw Civic Theatre’s original production of “Camelot, ” and is directing the theater’s reprise of the play this spring. Box also serves as chairman of the theater’s board.

“Guinevere has to mature over the years, and kind of grow into the fact that she’s a queen, but I think she took to it a little bit easier than Arthur did.” — Trisha Keller, above right, actress in the role of Guinevere in the Chickasaw Community Theatre’s 1996 production of “Camelot” 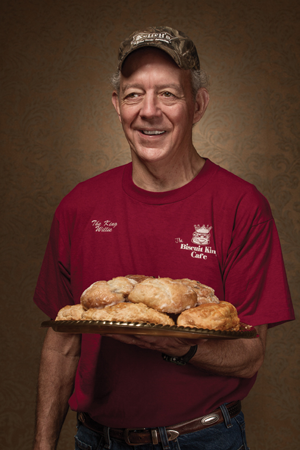 “There are no better cooks than those that were in my family. Actually, my Aunt Mamie, up in Tibbie, Ala., made the best butter biscuit that I ever tasted – better than anybody else could make, including her sisters, who were actually better cooks than she was. But she had it when it came to biscuits. I was actually trying to make a biscuit like hers when I started.”
— Willie Foster, owner of The Biscuit King Cafe in Fairhope for 18 years 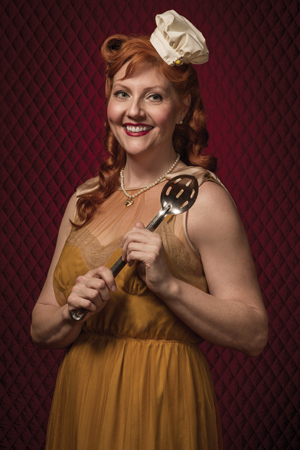 “For  a while, we had a dish on the menu called Oysters Royale. It was our fried oysters served over a very rich, beefy broth, garnished with green onions. They would soak up some of the beef broth, but would still be really crispy. They were absolutely delicious.”
— Carolyn Mathers, owner of Queen G’s Café in Midtown. The restaurant’s name comes from her mother, Gaynell Mathers, the 1989 Polka Dot queen. 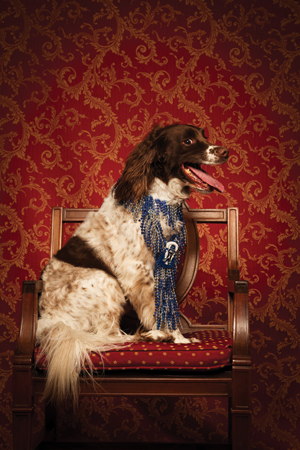 “A  throne is only a bench covered with velvet.”
— Napoleon 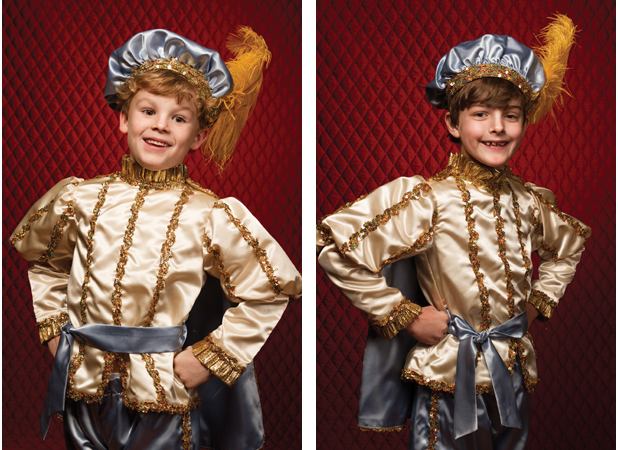 “The cape is my favorite part of the costume.” — Thomas Arendall 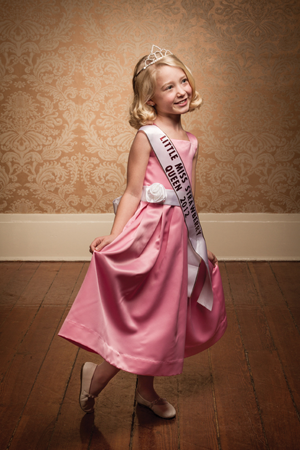 “The best part of the pageant was when last year’s queen crowned me. I’ll get to crown the 2013 one.”
— Ashlyn Hudson, winner of  Loxley’s 2012 Little Miss Strawberry pageant 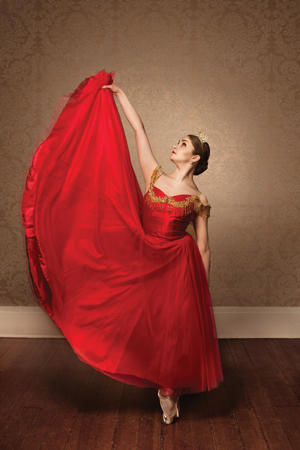 “Aurora in ‘Sleeping Beauty’ was the most regal part I have ever performed. It was also the most challenging because the whole role is very technical.”
— Kathryn Morgan, professional ballerina for Mobile Ballet and the New York City Ballet, and the title character in Mobile Ballet’s upcoming production “Snow White”

“It really motivates us to be the best we can be when we see the looks in little girls’ eyes.
They think you’re a princess.” — Holly Taylor

“Camelot” costumes provided by Pat and Cindy Smith, king and queen of the Etruscans’ ball in early 1996. About Stewartfield: Located on the historic Avenue of the Oaks at Spring Hill College, historic Stewartfield is long noted in Mobile as a setting for beautiful wedding receptions. The facility accommodates up to 350 guests. Stewartfield boasts eight oversized rooms, plus a foyer, ballroom and a dining room that opens up to a double parlor. There is also a patio for outdoor events. Disclaimer: Photos at Stewartfield by Matthew Coughlin and published with permission from Spring Hill College exclusively for Mobile Bay Magazine.