Sydney Elizabeth Walker and Michael Allen O’Malley were united in marriage at Government Street Presbyterian Church on April 30, 2016. The Rev. Dr. George Roland Sinclair Jr. officiated the ceremony. The bride is the daughter of Capt. and Mrs. Samuel Walker VII of Mobile. The groom is the son of Mr. and Mrs. Michael John O’Malley, of Montgomery, Alabama.

Given in marriage by her parents and escorted by her father, the bride wore an ivory and light gold lace gown with a V-shaped neckline, scalloped lace straps and satin buttons up the back from the Allure Bridal Collection. She wore a cathedral-length lace-trimmed veil, as well as a garter made by her grandmother. The bride carried a fragrant bouquet of white flowers, including eskimo roses, peonies, gardenias, ranunculus and dusty miller, created by Shelia Kirksey, owner of The Rose Bud.

At the church, family and friends were treated to beautiful music provided by the church organ, flutist and soloists under the direction of music director and organist Terry Maddox. Following the ceremony, cocktail hour and dinner were served at The Admiral Hotel. Signature drinks were “The Blushing Bride” and “Old-fashioned Groom.” The guests dined on food prepared by chef Samuel Spencer. The Little Cake Shop created the four-tiered wedding cake made of traditional vanilla cake with a raspberry filling and buttercream icing, adorned with intricate handiwork, hydrangeas, roses and lilacs.

The guests danced the night away with The Fountain City Players, a seven-piece Motown band from Columbus, Georgia. Michelle Taulbee Photography and Will Haring Productions captured the events of the day and night. After a honeymoon in Oahu, Hawaii, the couple now resides in Birmingham. 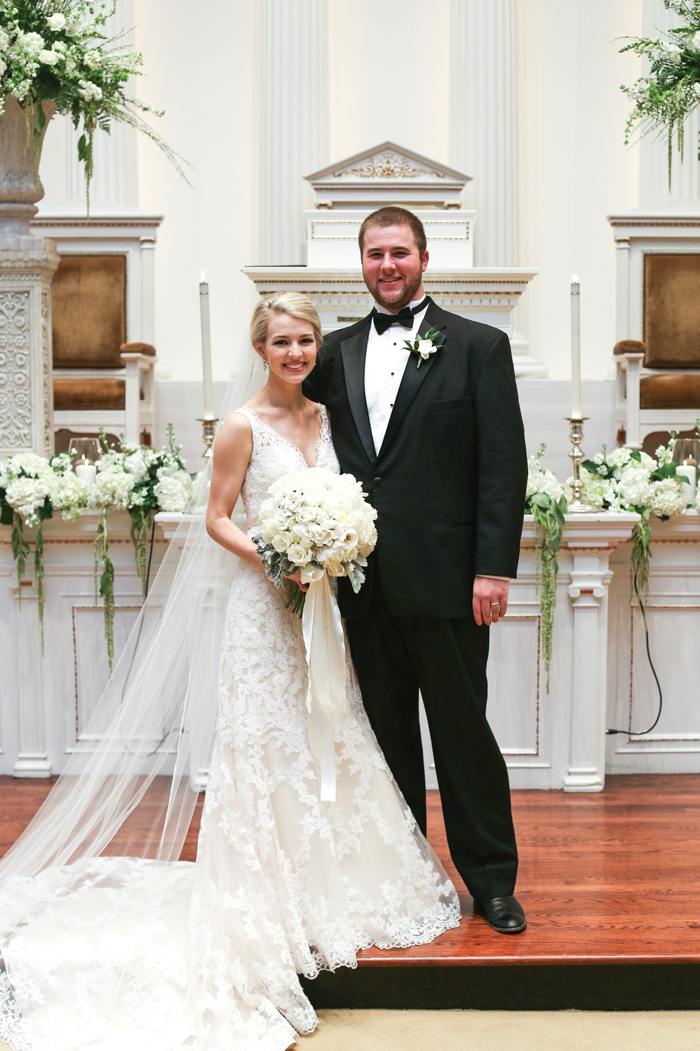 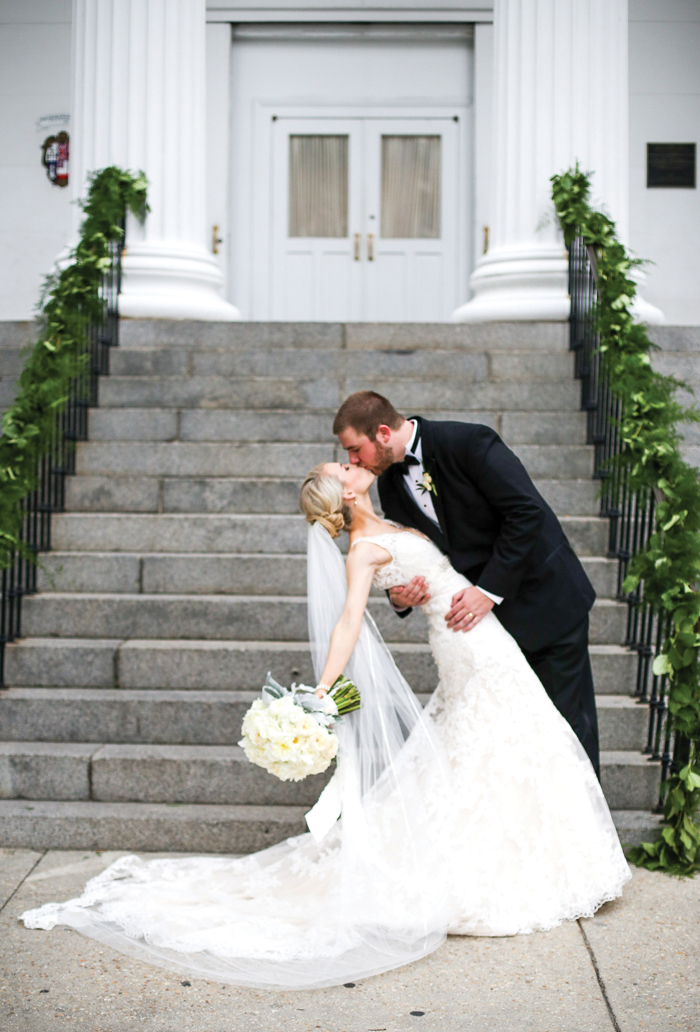 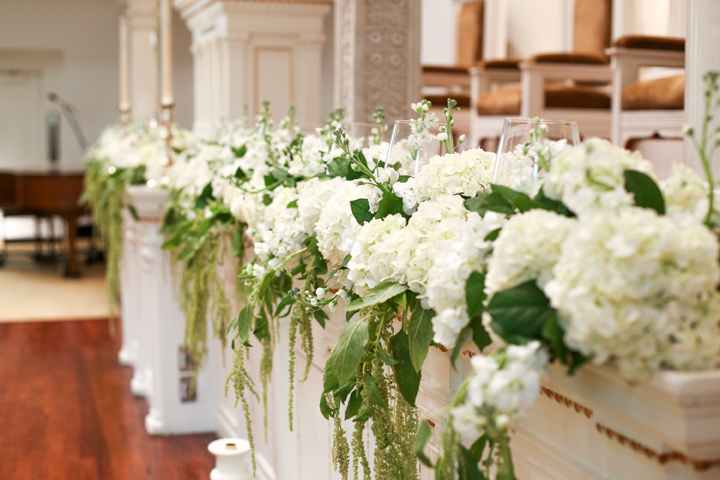 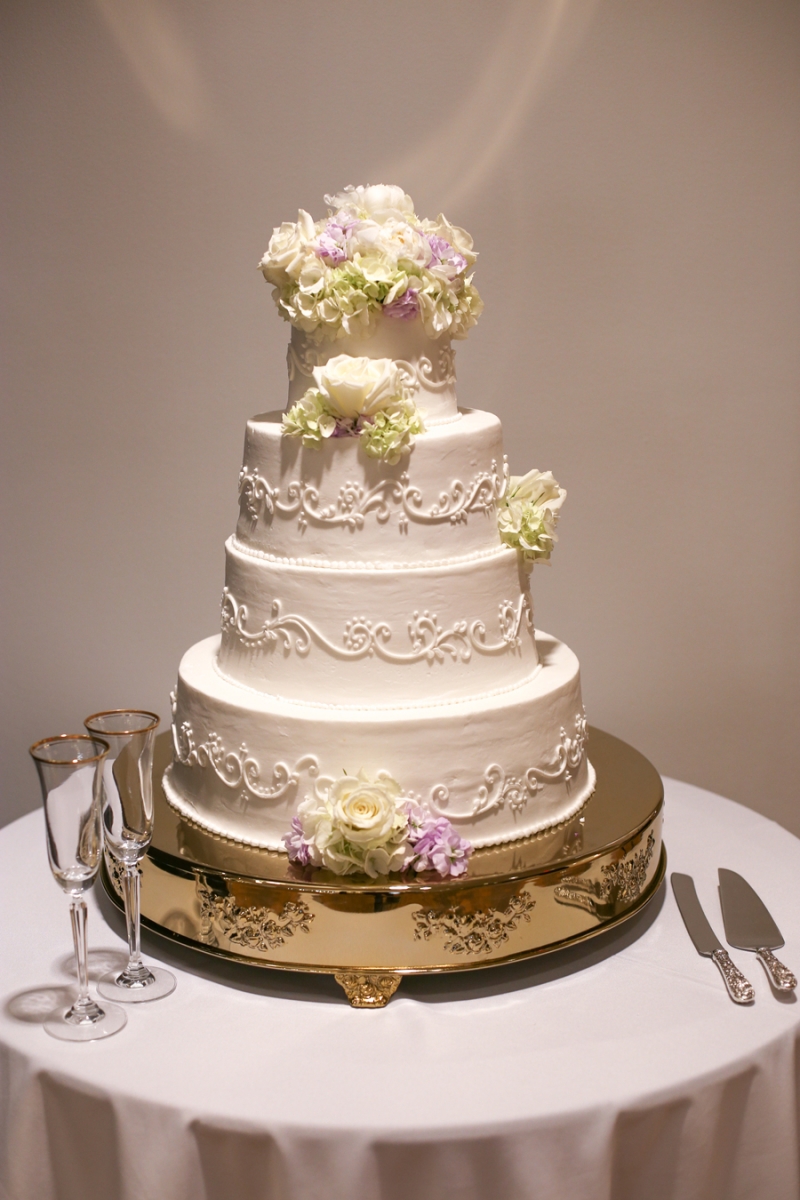 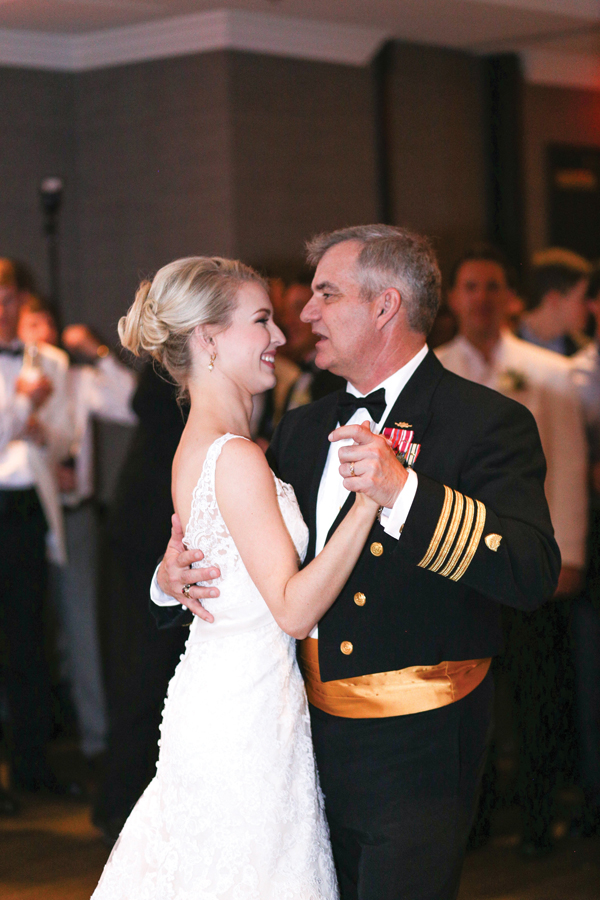 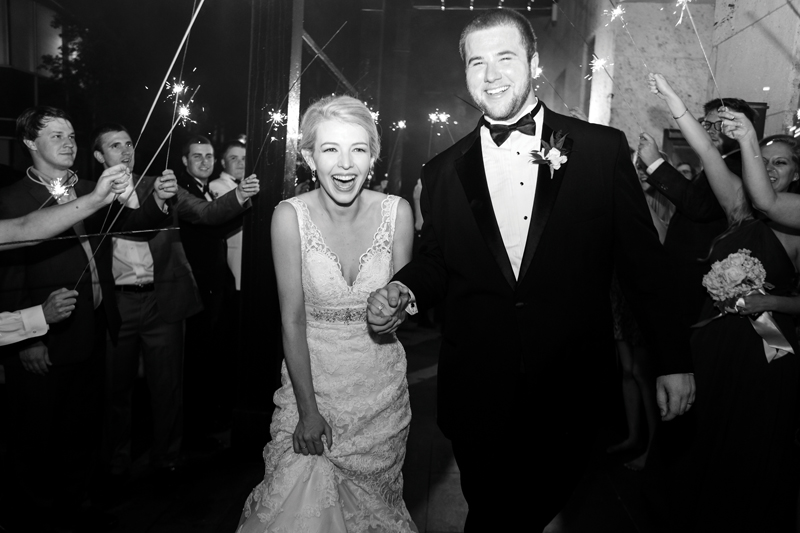