Nearly 90 years ago, a young, idealistic lawyer realized his dream of opening a theater. Some may have considered the enterprise an optimist’s folly. After all, in 1924, Fairhope’s population was only about 500 – not much of a potential audience. Plus, movies were truly just “movies” – the original feature-length talkie, “The Jazz Singer” with Al Jolson, did not premiere until three years later. But, Edward Parker Totten’s vision prevailed. The film house became the longest, continuous theater in South Alabama, with a run that lasted from 1924 to 1974.

Totten, originally from England, had a career as a county judge and newspaper editor in Bowman, N.D., before he and wife Lillian, both advocates of Henry George’s progressive economic theories, decided to move to the single-tax colony, Fairhope. Their daughter Claire Totten Gray vividly recalls relocating to the Eastern Shore in 1920, when she was 7, and observing the theater, called The Magnet back then, being built. Judge Totten chose orangey-red brick from Clay City Tiles for the exterior. Mobile architect J. Platt Roberts, who assisted in the rebuilding of the Grand Hotel, designed the elegant interior, opposite. “A family friend, Don Andrews, lent my father the Egyptian hangings, ” says Claire, now a strikingly beautiful centenarian. “They were the perfect touch.”

One side of The Magnet’s entrance housed a concession stand. The southwest corner was a tearoom. Claire helped out with the concessions and, when she was older, with the soundtrack. “Sometimes a local pianist would accompany the silent pictures. I remember a high school student named Jimmy Lowell who played by ear. Mother and I would also make trips to Mobile to buy RCA Victor records. When we used the Victrola, we had to know what was about to happen in the film to key up the music.” Running the projector was an even more precise job. A projectionist from Mobile scurried to and from the Eastern Shore every day on bay boats, such as The Bay Queen or Apollo, so the shows could go on.

The Tottens’ turn at running the theater lasted about a decade. “My grandfather loved live drama as much as he did the cinema, ” explains Claire’s son, Parker Gray. “He was quite active in many of the amateur plays here in Fairhope but wanted to do more. He moved to Greenwich Village about 1934 to perform in off-Broadway productions.” 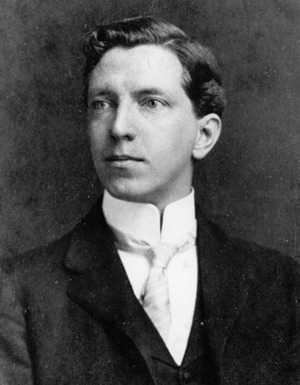 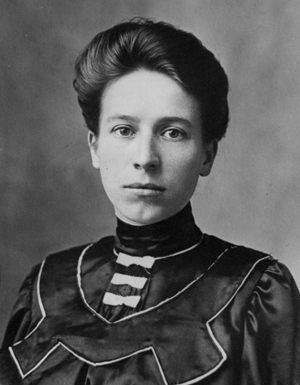 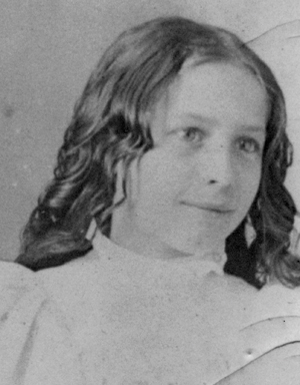 Judge Edward Totten, his wife, Lillian, and daughter, Claire, moved to Fairhope from North Dakota in 1920. Four years later, the attorney realized his dream of opening up a motion picture theater in the idyllic town.

Just as the black-and-white silent picture era made way for sound and Technicolor, Fairhope’s first theater also changed. George E. Fuller Sr., also a developer of Spanish Fort, took over as proprietor. Ownership switched several times after that, and with each new hand, there were tweaks. A marquee was added to the front. At some point, the Clay City tile was covered in stucco. Someone renamed the movie house the Fairhope Theater, which is what loyal patron Frank Laraway recalls as its name in the late 1930s and ’40s. “You couldn’t make me stay away from the place on Saturdays, when I’d watch a new cowboy picture with Tom Nix, Gene Autry or Roy Rogers. Tickets were 10 cents for kids.”

“My best memory is that balcony, ” says Eleanor Shadling Ross. “In the ’50s, that’s where the teenagers sat so we could smooch through the double features.” In the 1960s and ’70s, tickets were still inexpensive — 50 to 75 cents for kids — and the theater was still the place to meet with friends: the waiting line snaked down the sidewalk of Fairhope Avenue. But, there were signs that the curtain was about to drop.

“By the time we got a movie like, James Bond or Elvis, it had already been out for two years. Then it was shown for weeks and weeks, ” Pagan Mosher says. “I swear, ‘The Longest Day’ played for a year.”

Also in the mid-1960s, competition developed. Radio and television engineer Stephen Riggs and his wife, Aline, created a unique venue on Fairhope’s bluffs, the Walk-In Theater. “A screen faced the base of the cliffs, ” Laraway explains, “and the projector was towards the Bay. The seats were benches, and there was sand for the kids to sit on.”

“The Walk-In was only for summer, ” Ross adds. “If it wasn’t raining, you could go there to sweat to death and get eaten up by mosquitoes while watching Elmer Fudd cartoons.”

The Walk-In trailed away about 1969, and the Fairhope Theater wasn’t far behind. Ticket prices simply could not keep pace with the rise in real estate value at a choice location. A warren of shops on the corner of Fairhope Avenue and Church Street replaced everything about the last theater in town, except the still-visible projectionist’s booth near the roof. Then, in 2010, a devastating fire destroyed the entire corner. A multiuse complex is proposed for that very spot. Its working name is the Theater Building, although plans do not seem to include a picture show. 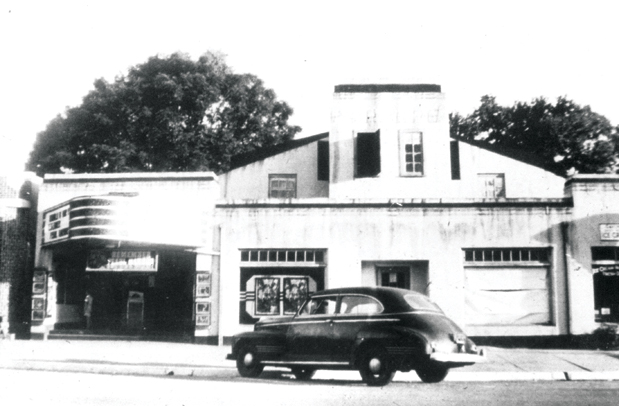 By mid-20th century, The Magnet had been redubbed Fairhope Theater and covered in stucco, with a marquee added to tout films.

Fairhope Goes to the Movies Again

This fall, directors, producers, actors, screenwriters and appreciative audiences will fill seats downtown for the Fairhope Film Festival, a four-day event (Nov. 7 – 10) that will feature more than 40 international and national film festival competition finalists of the past year: the “best of the best” in cinema arts. In addition to opening and closing events and parties, the emphasis will be on the art of filmmaking and the experience of seeing exceptional films. The festival’s founders — Mary Riser, Phil Norris and John Gautier — conceived it as a film lover’s film festival, offering participants the opportunity to see world-class, award-winning movies, shorts and documentaries in the walkable, picturesque setting of the Eastern Shore. fairhopefilmfestival.org