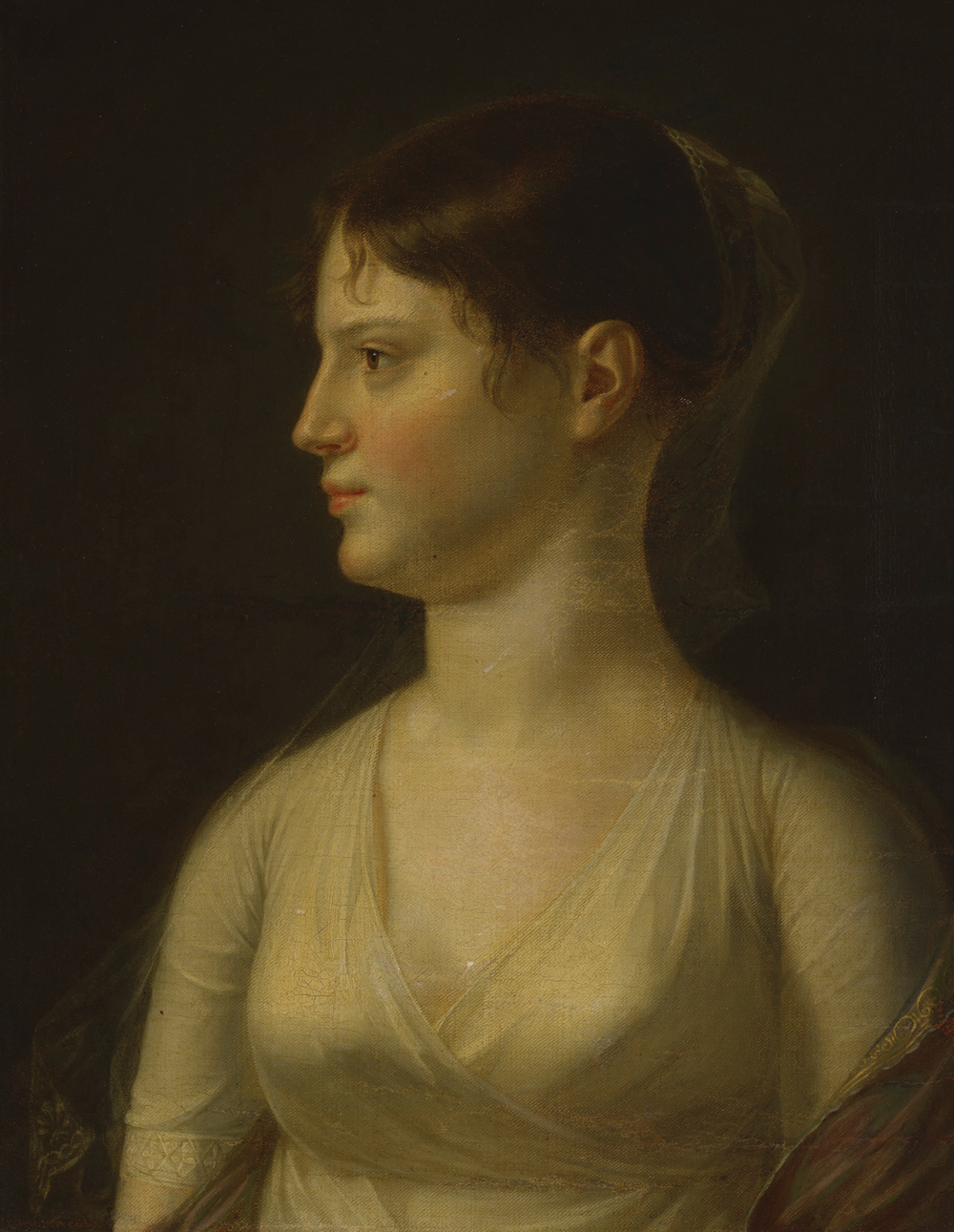 The old pirate was dying. A lifetime of skullduggery on the high seas had left him with nothing but a broken body and rented bedclothes in a rude riverside shack. He knew the end was near and anxiously awaited the attending physician’s knock. He could not pay for the visit, of course, receiving it only because the doctor was one of Mobile’s most compassionate citizens, determined that no one should leave this world bereft of care. But the sea dog’s anxiety did not stem from any fear of death, which he had faced countless times. Rather, it came from a deep-seated urge to clear his conscience before “crossing the bar.” The doctor soon arrived, felt the pirate’s brow and took his pulse. Then the man unburdened himself and asked that his story be made public. Shortly thereafter, he died and was buried in the potter’s field.

The doctor was unsure what to do. He had heard deathbed revelations of all sorts but never anything to compare with what he learned in the pirate’s shanty. He finally told a merchant friend who was also an enthusiastic gossip, and soon the story hit newspapers in Mobile, Montgomery and, eventually, nationwide. According to the papers, the pirate confessed that, 23 years earlier, he had killed Mrs. Joseph Alston, better known as Theodosia Burr Alston, daughter of the former vice president of the United States Aaron Burr and wife of the governor of South Carolina. It was a sensational explanation for a famous mystery, but was it true?

Theodosia Burr was born in 1783 in Albany, New York. She was the apple of her father’s eye, a bond so legendary that Lin-Manuel Miranda recognized it with the lullaby “Dear Theodosia” in his hit Broadway musical “Hamilton.” They were close all her life. When Burr was away on business, which was often, baby Theodosia could not hear his name spoken without falling into what her mother called “melancholy.” The nurse had to distract the child, and mention of the colonel was avoided lest she plunge into renewed despair. “Her attachment is not of a common nature,” Mrs. Burr remarked.

In 1804, right before he coldly dispatched Alexander Hamilton on the Weehawken, New Jersey, cliffs, Burr affectionately wrote Theodosia that she was responsible “for a very great portion of the happiness which I have enjoyed in this life.” Three years later, when he was
accused of plotting to set himself up as emperor of Mexico and the American West, there were those who whispered that Theodosia was to have ruled at his side. She steadfastly attended his resulting trial for treason, and after his acquittal she helped him depart for European self-exile.

Despite the absence of her beloved father, Theodosia made a happy life with Joseph Alston, whom she’d married in 1801. But by 1812, clouds were gathering. Her husband, by then the governor of the Palmetto State, was distracted by his duties; their only son died at age 10; her father was far away, though then in New York; and Britain and the United States were once again at war. Beset by gloom and deteriorating health, Theodosia decided to go home to New York. Given her condition, a land journey was out of the question. She would go by sea, itself no small endeavor in the 19th century but possible in a few days with good weather.

She departed from Georgetown, South Carolina, on Dec. 30, 1812, accompanied by her father’s personal physician and a French maid. Their vessel was the Patriot, a small, fast schooner lightly crewed but with an expert captain and pilot. They set sail with a fair wind and then were never heard from again. “My mind is tortured,” her husband wrote to Burr a month later, “my wife is either captured or lost!” Theories abounded.

As is often the case with unsolved celebrity deaths, there were those who sought fame by claiming responsibility. It appears that such was the case with the dying pirate in Mobile. He was not the first to claim a role, nor would he be the last, but his story gained widespread notice. In its June 13, 1835, edition, Niles Weekly Register shared the tale with its readers. According to the article, the old pirate had been part of a gang that overhauled the Patriot and killed her crew. None of the ruffians had the stomach to murder Theodosia, “who had not resisted them or fought them,” and so they drew lots to decide. “The lot fell on this pirate,” the paper reported, “who declares that he effected his object … by laying a plank along the edge of the ship, half on it and half off, or over the edge, and made Mrs. Alston walk on that plank till it tilted over into the water with her.”

Burr heard this story and others but did not believe them. He was convinced his daughter had been lost in a storm — she had not been forced to walk the plank, nor been made a pirate’s wife, nor any other such fantastical notion. “She perished in the miserable little pilot-boat in which she left Charleston,” he told a friend sadly. “Were she alive, all the prisons in the world could not keep her from her father. When I realized the truth of her death, the world became a blank to me, and life had then lost all its value.” The colonel was probably right; the Patriot had likely foundered at sea. But somewhere in Mobile’s sandy loam lie the moldering remains of an old pirate who, with his dying breath, swore otherwise.

John S. Sledge is the author of “The Gulf of Mexico: A Maritime History,” due fall 2019 from the University of South Carolina Press.