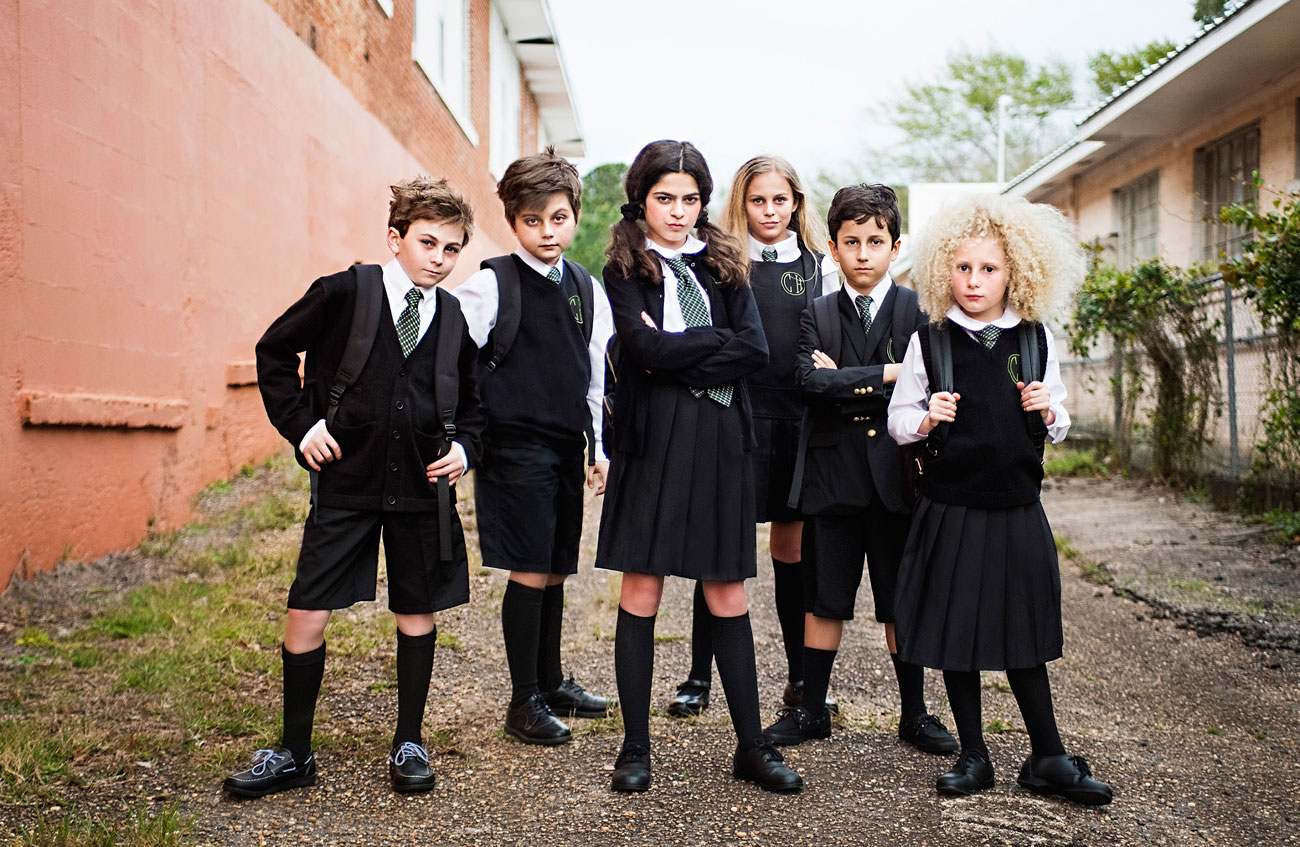 If you didn’t know any better, you might think that musicals were invented with Fairhope in mind. And who could blame you? If the past five Theatre on the Bluff performances have proven anything, it’s that blankets and picnic baskets and lawn chairs and live oaks feel as natural to a live production as, say, applause or an intermission. And Mobile Bay as a backdrop sure doesn’t hurt, either.

This year, for the sixth annual Theatre on the Bluff on May 2 – 4, Eastern Shore Repertory Theatre (ESRT) will bring Roald Dahl’s “Matilda The Musical” to Henry George Park in Fairhope. Inspired by the twisted genius of Roald Dahl, this Tony Award-winning musical is the captivating masterpiece from the Royal Shakespeare Company that revels in the anarchy of childhood, the power of imagination and the inspiring story of a girl who dreams of a better life.

As at past performances on the bluff, patrons will be in for a charming evening under the stars. An hour before showtime, families begin claiming their spots on the grass, making small talk with their neighbors and soaking up the last of the day’s sunshine. But as soon as the performance begins, the casual outdoor setting is transformed into a top-notch theatrical showing.

With book by Dennis Kelly and original songs by Tim Minchin, Matilda has won 47 international awards and continues to thrill sold-out audiences of all ages around the world. Not only will patrons be treated to an enchanting spectacle in a magical setting, but they will be on hand for the Alabama premiere of “Matilda The Musical!”

Directed by Erin Langley, the production features choreography by Matthew Kiel and Chloe Theriot and music direction by Michael Seward.

The general admission gate will open at 6:30 p.m., and all shows begin at 7:30 p.m. Patrons should bring their own blankets or lawn chairs, and picnics are encouraged. Concessions will also be available for purchase.

Tickets are available online or can be purchased at the gate on the night of the show if space is still available. In the event that a performance must be canceled due to inclement weather, a rain date performance will be held on Sunday, May 5, 2019. All tickets are non-refundable.

ESRT productions entertain approximately 15,000 audience members annually and include the fall show which features a cast of 50-70 area students aged from 3rd-12th grade and the popular Theatre on the Bluff held each spring featuring performers of all ages.

Fall in love with Matilda and Fairhope all over again at one of the year’s most unique theatrical undertakings. easternshorerep.org