Through a cutting-edge digital process, MB presents photographs of old Mobile as they’ve never been seen before — in vibrant color. 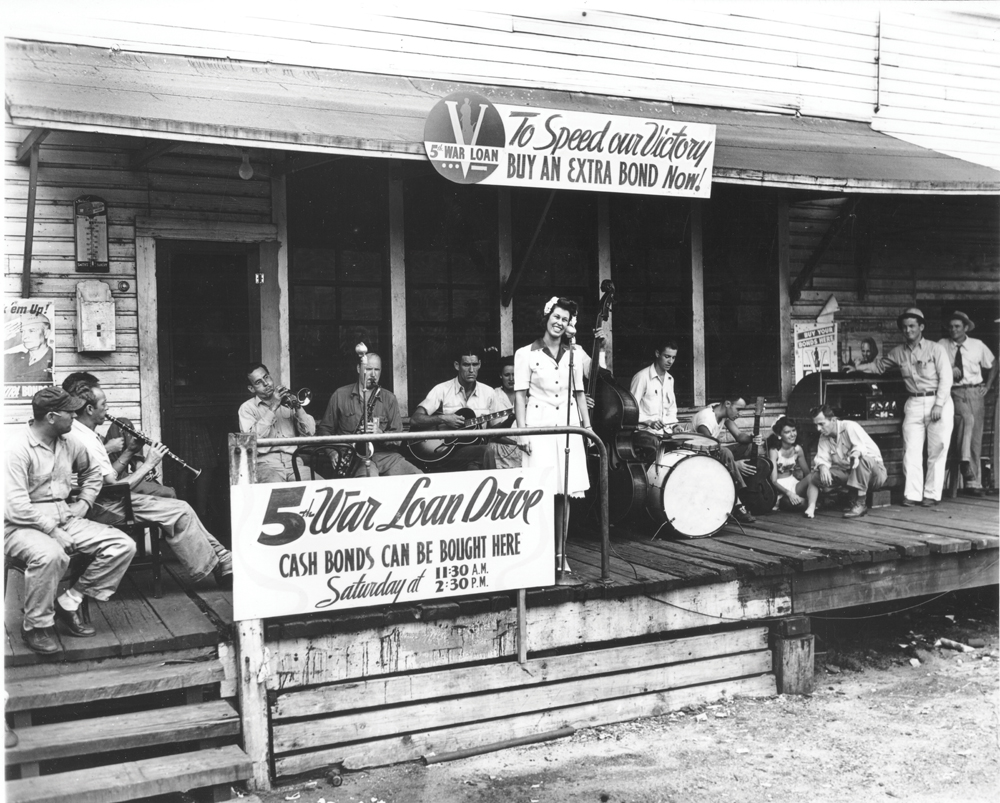 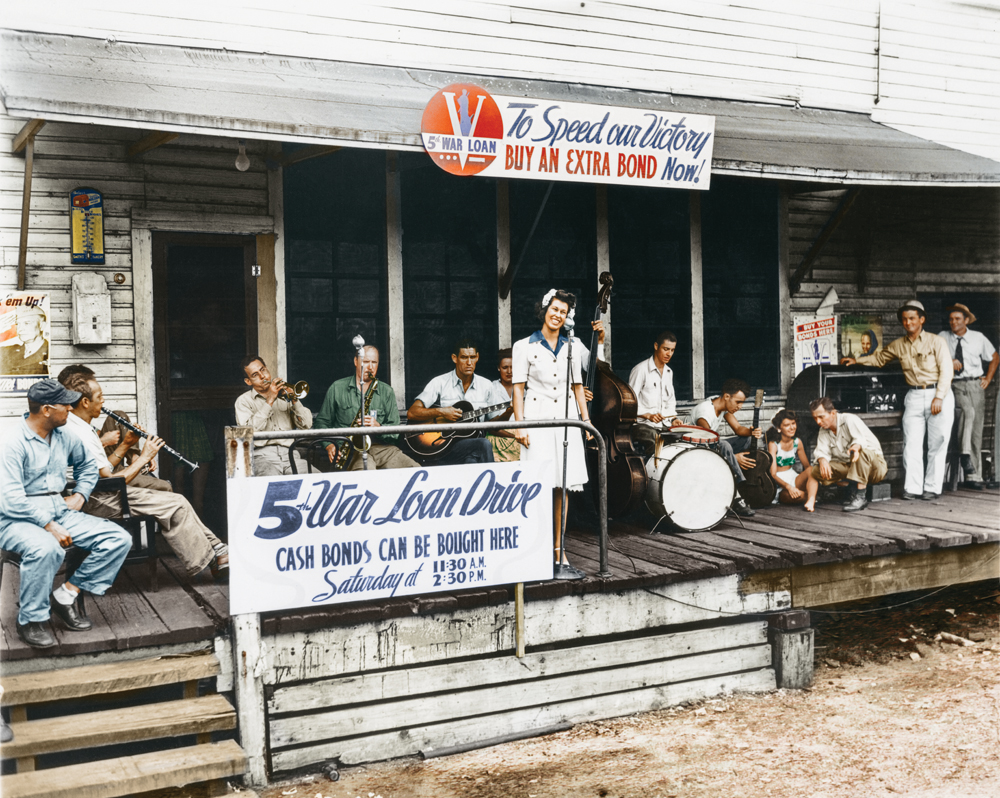 This photograph, taken in Mobile around 1944, captures the scene of a war bond rally held by the Alabama Dry Dock and Shipbuilding Company. Bond rallies were just one of the ways civilians on the homefront supported the war effort, and it turned out Alabamians were pretty good at throwing them. In each of the federal government’s eight war bond campaigns, every county in the state reached its quota — a national record. In all, more than 85 million Americans purchased war bonds during World War II, totaling $185.7 billion.