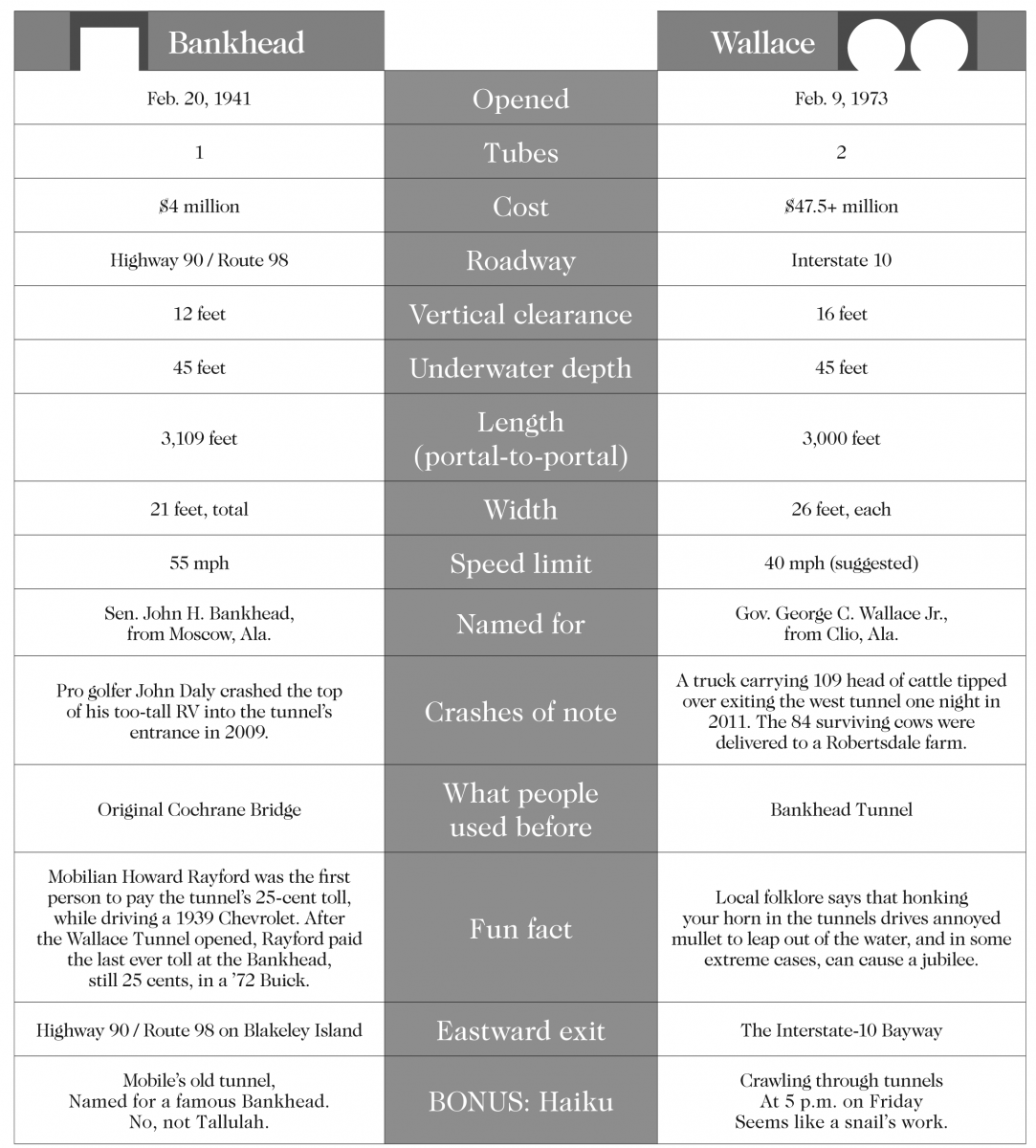 Race through the tube for a good cause. 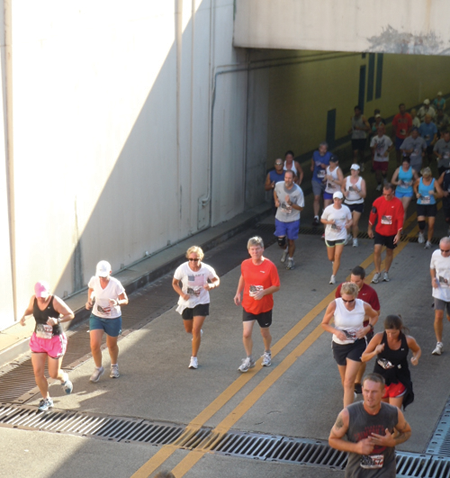 When firefighter Stephen Siller finished his late shift for Squad 1, Park Slope, in Brooklyn, he planned to meet his brothers for a round of golf on a beautiful Tuesday morning. Instead, his radio informed him that an airplane had collided into one of the World Trade Center buildings, so he turned his car around. He called his wife to tell her he would be late. When the 34-year-old reached the Brooklyn Battery Tunnel, it had already been closed to traffic. Siller, determined to help, strapped 60 pounds of gear onto his back and ran through the nearly 2-mile tunnel until he reached the towers. He would never see his wife, children or brothers again.

To honor Siller’s ultimate, heroic sacrifice, his friends and family have formed an annual race held each September in cities across America. The races benefit the Tunnel to Towers Foundation, which puts the money toward first responders, veterans and their families, and other organizations each city chooses to support.

8 a.m. Foot races include a 5-K run and a mile walk. There will also be a bicycle and motorcycle ride. Local newsman Bill Riales will emcee the post-run activities which include team awards, music, food, beverages and first responder exhibits. The events begin at Battleship Park, wind through the Bankhead Tunnel and finish on Bienville Square. Events will span the weekend. For more information, visit
mobilebayremembers.com or tunneltotowers.org.