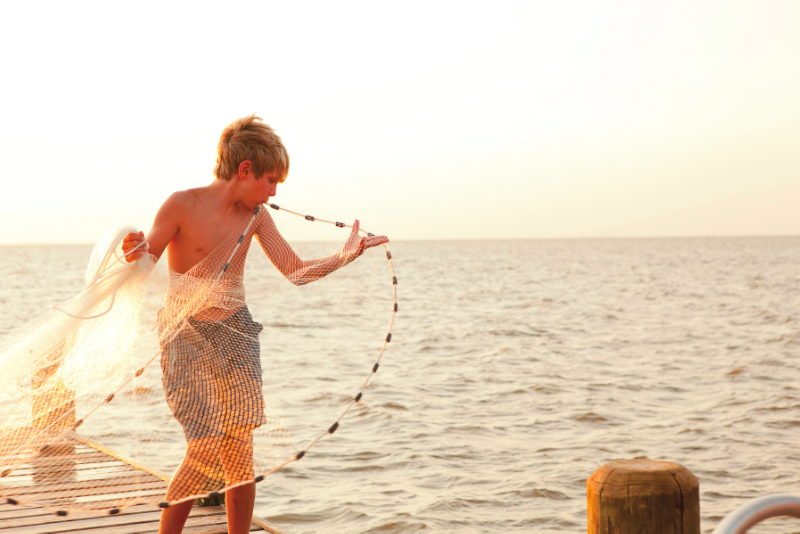 ABOVE On a late summer afternoon, Harris Cooper perfects his cast-net throw into the calm, prolific waters of Mobile Bay. Photo by Adair Rutledge 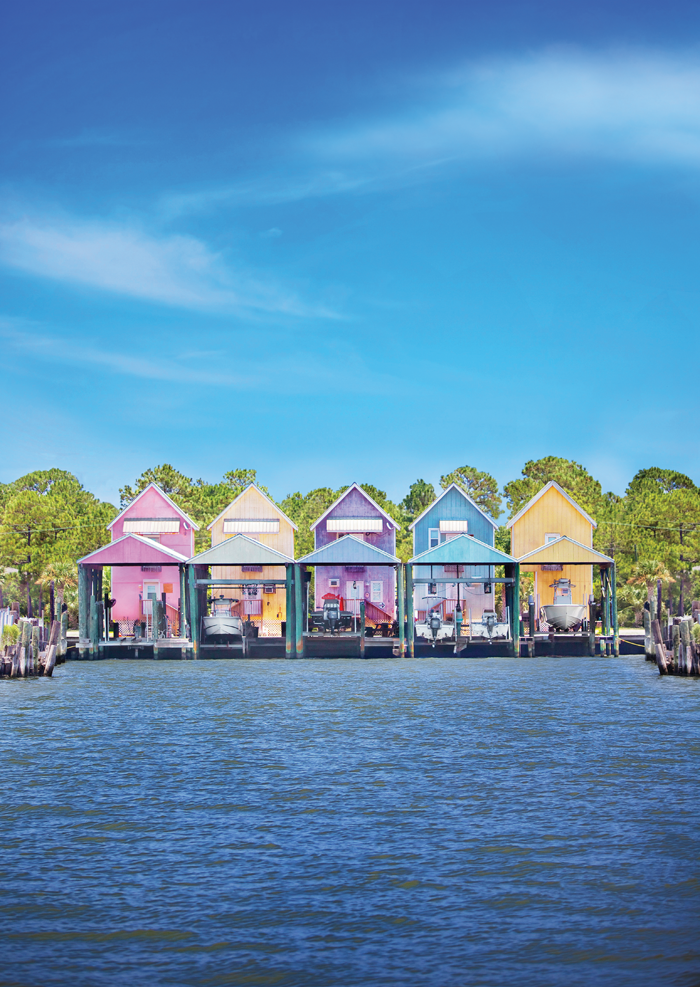 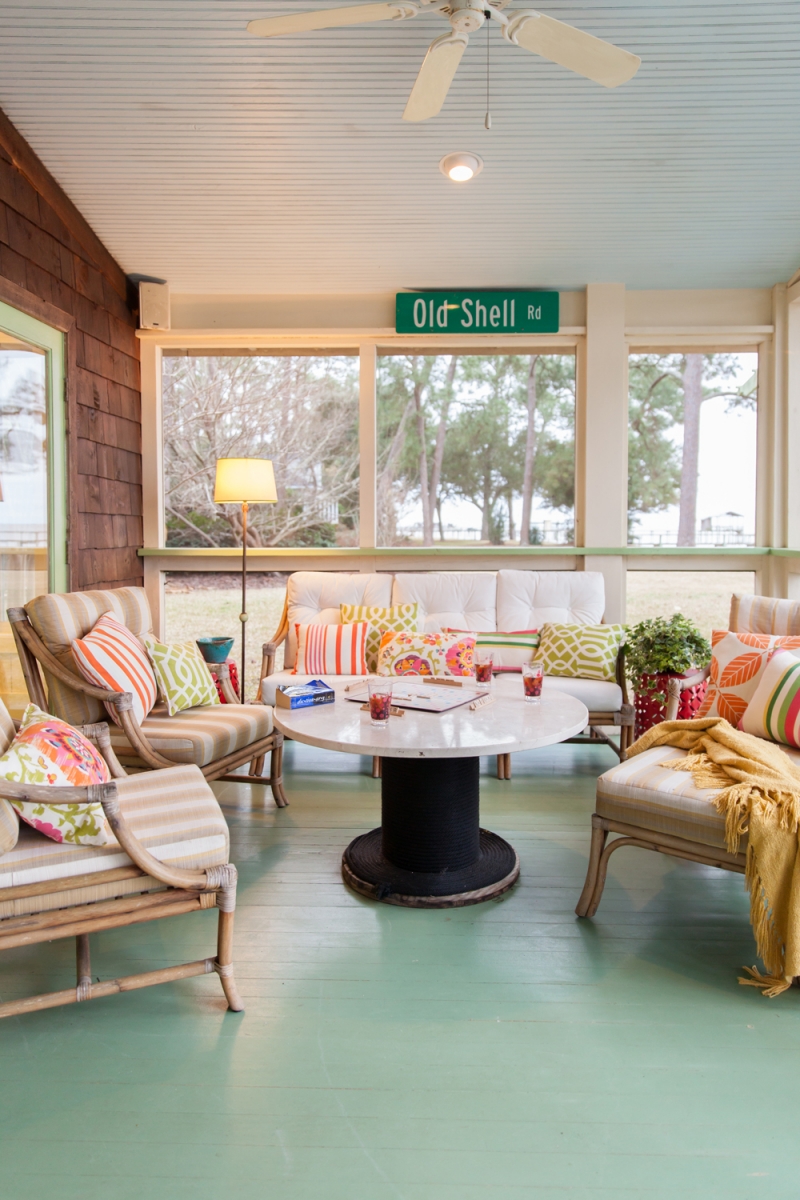 ABOVE LEFT Just over the bridge at Dauphin Island, a row of charming pastel-hued fishing camp houses welcomes visitors to the laid-back community. Photo by Major Adam Colbert

ABOVE RIGHT Rainy days call for board games on this quaint screened-in porch decorated with comfy furniture and bright, bold accents. Photo by Todd Douglas 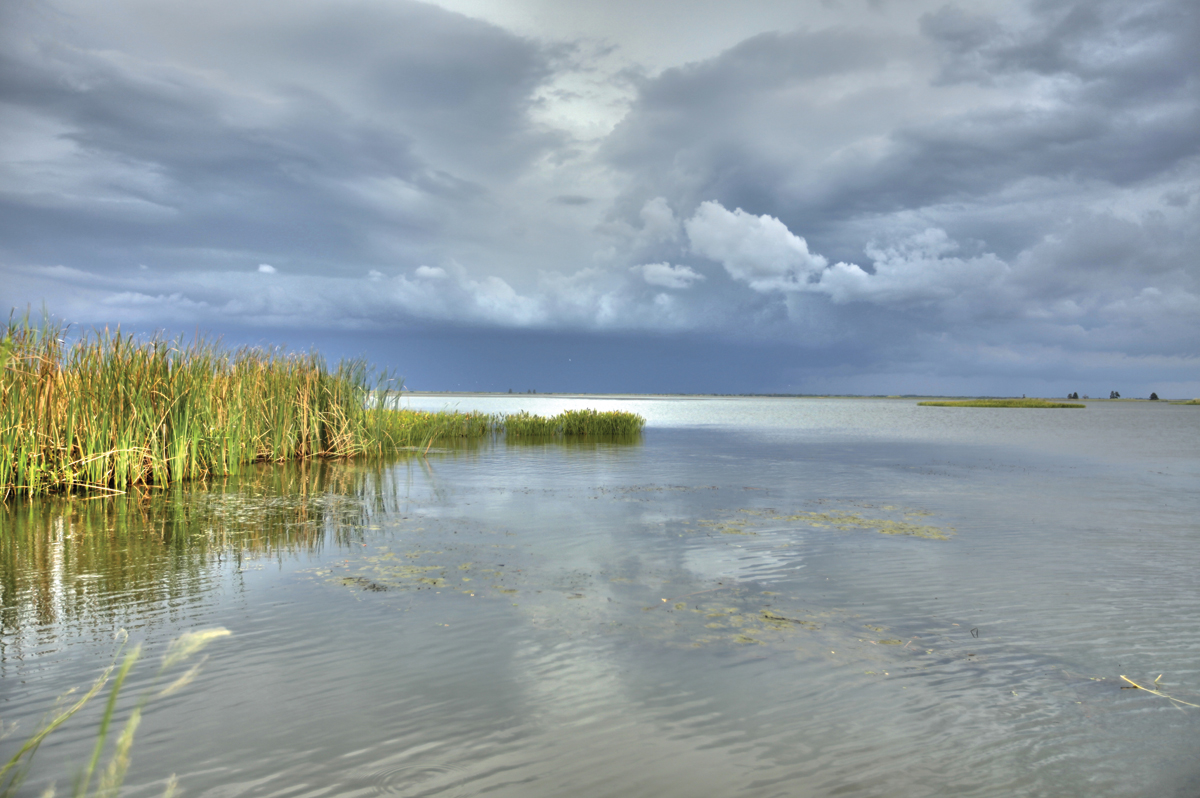 ABOVE Port City showers speckle the days and mark the seasons, each drop a reminder of our town’s ever-burgeoning vitality. Photo by Jason Gillikin
​ 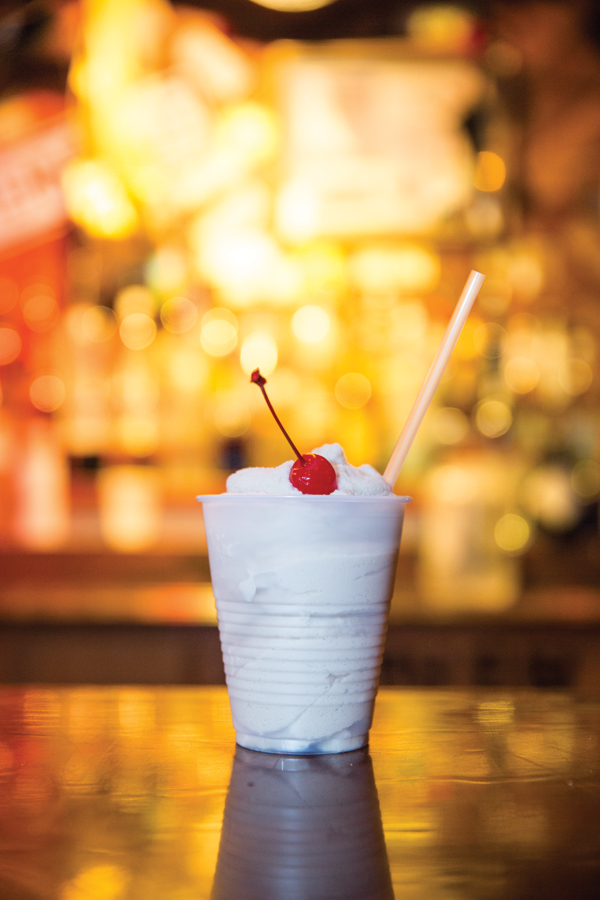 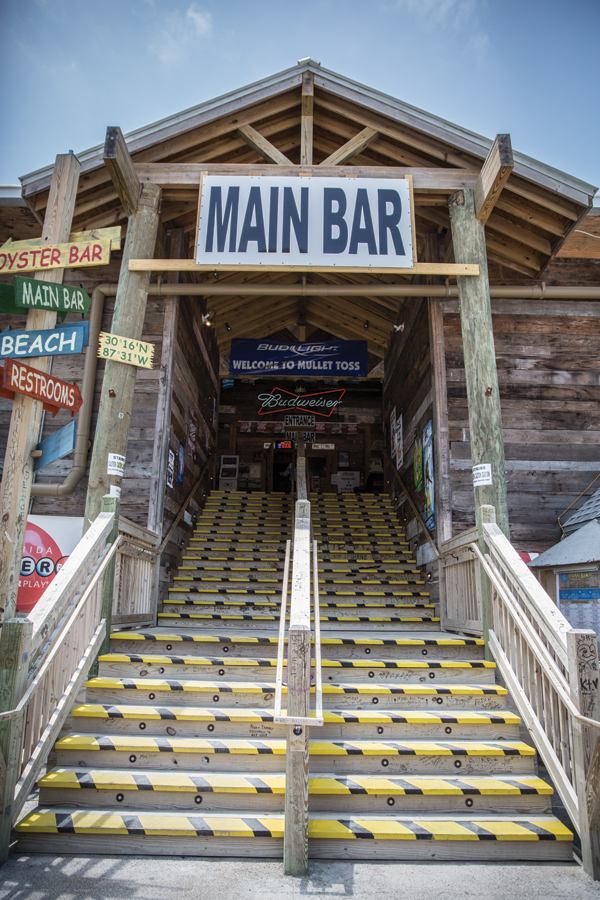 ABOVE The Flora-Bama: the world-famous beach bar which has improbably survived the decades, the hurricanes and even Kenny Stabler in his prime. Photos by Matthew Coughlin 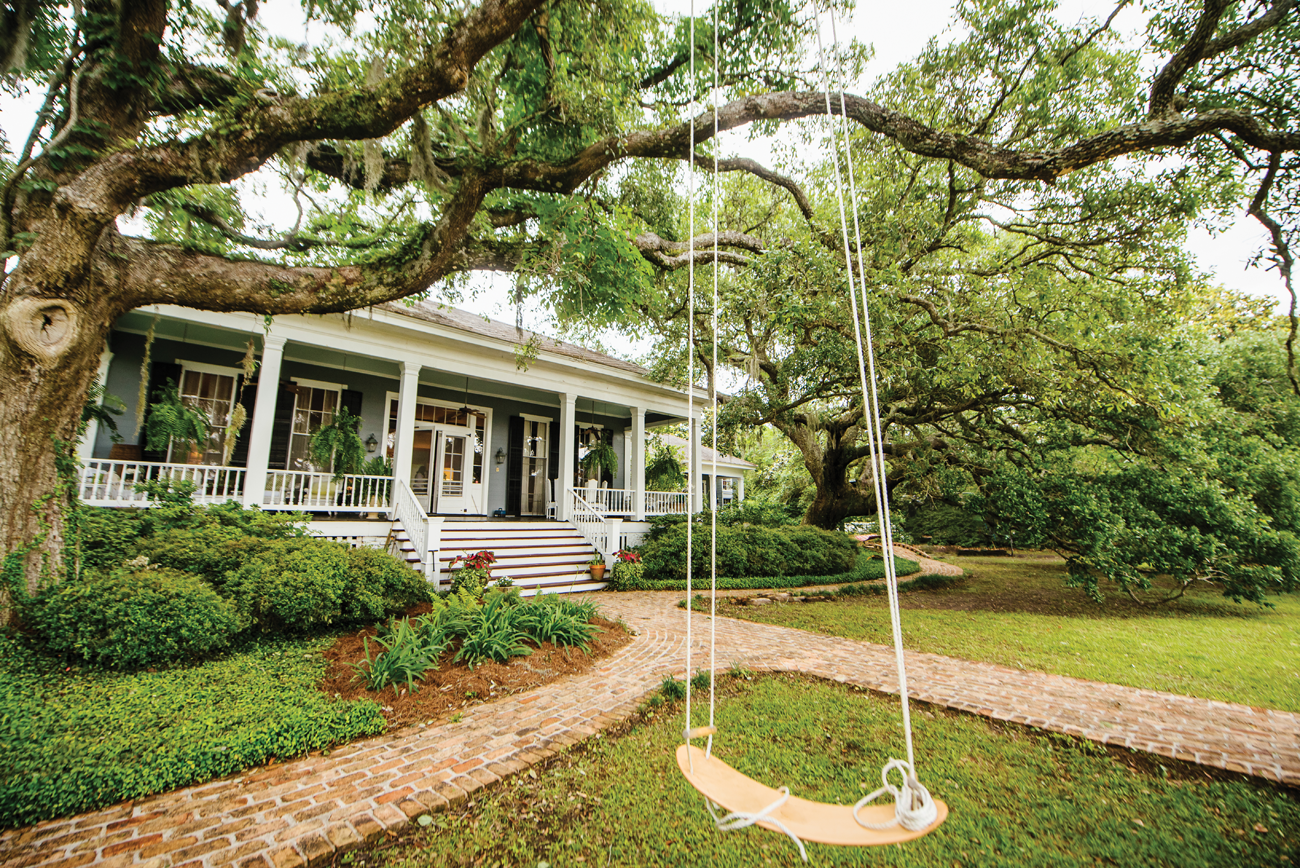 ABOVE The Bestor House, as people have known it for more than a century, stands sentinel in a grove of live oak trees that drip with Spanish moss. Photo by Chad Riley 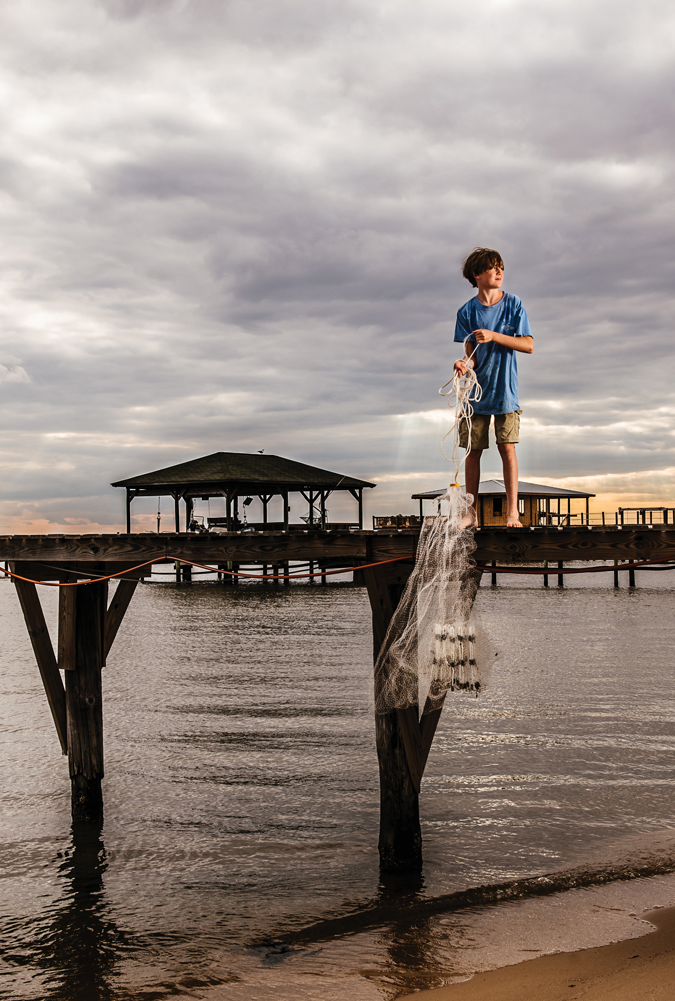 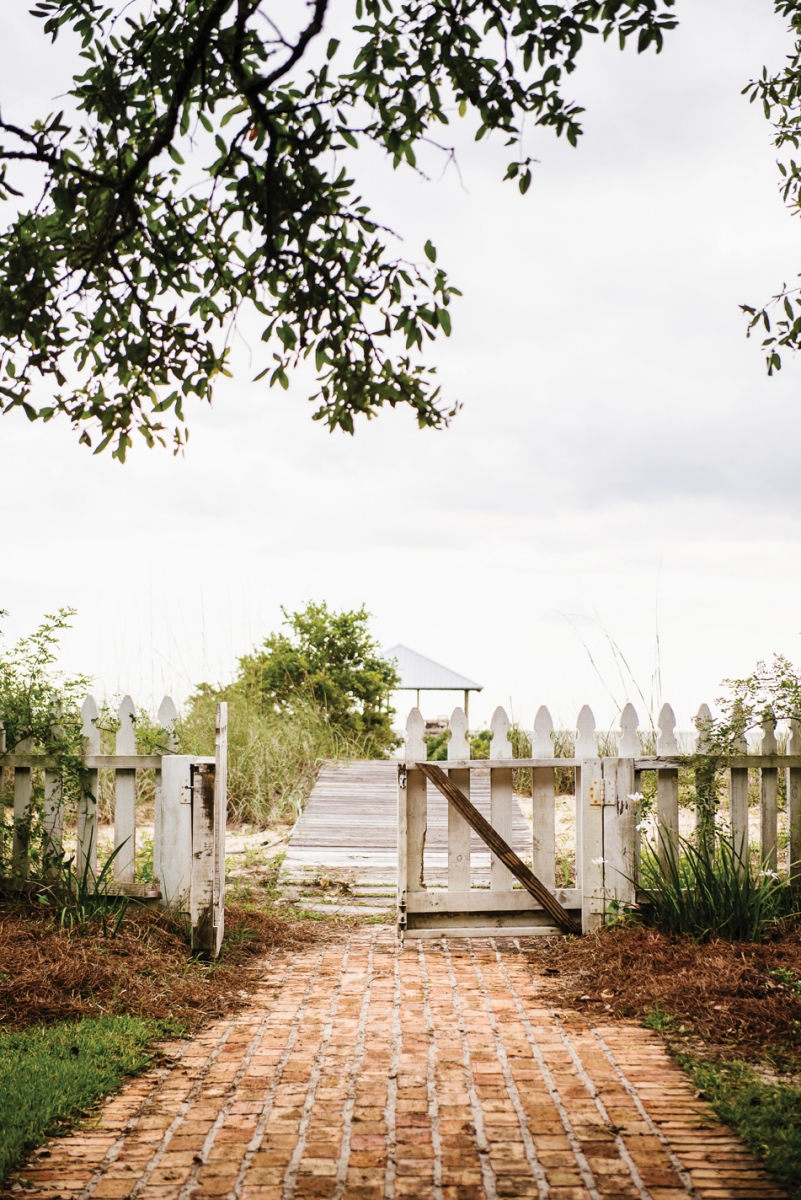 ABOVE Stillwell Bacon throws his cast net at the Bestor Bay House. In 2011 and 2012, the Bestor property in Point Clear provided the backdrop for the CMT reality TV dating show “Sweet Home Alabama, ” and the wharf became the site of many a romantic conversation. Photos by Chad Riley 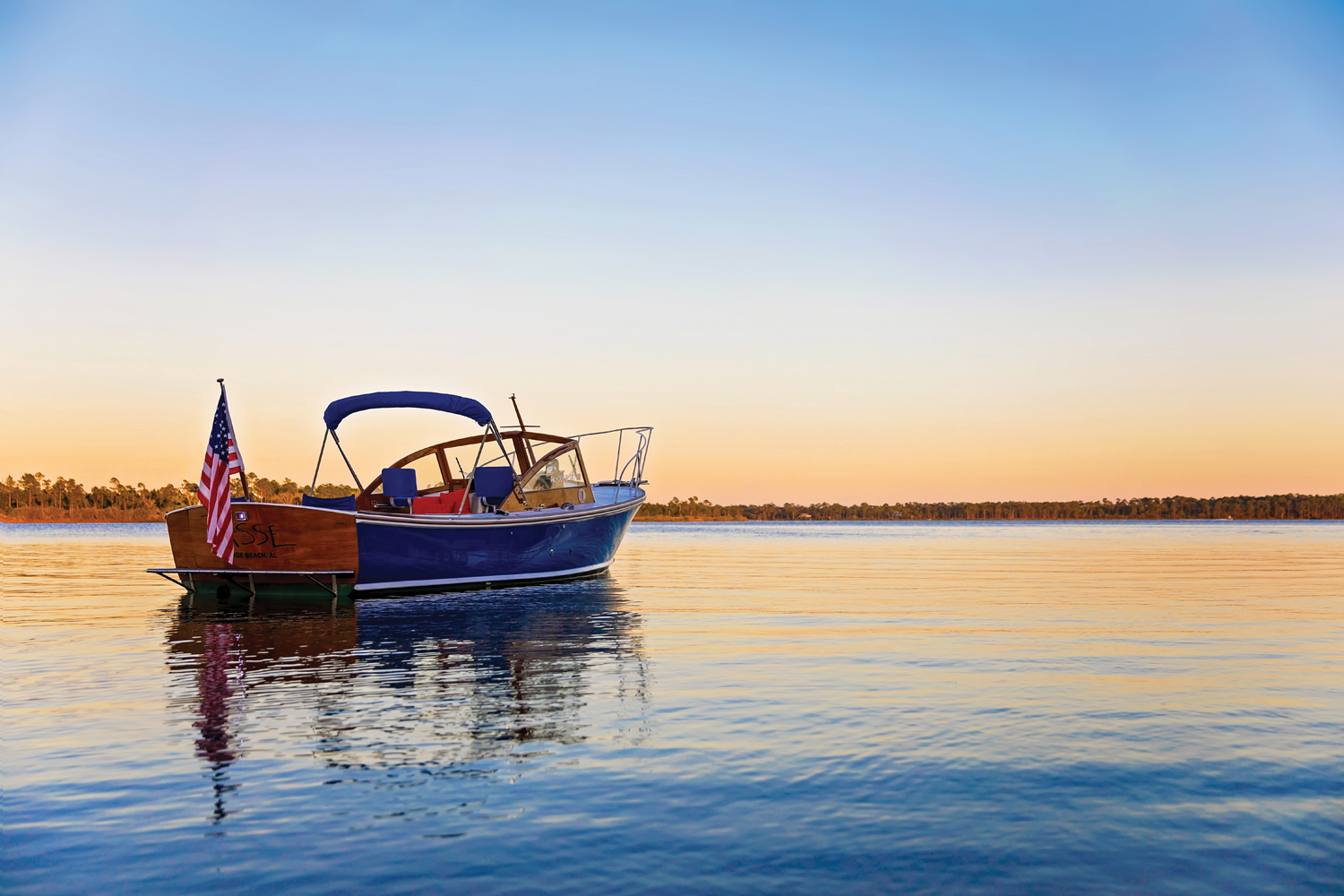 ABOVE Tasse, a perfectly restored 1973 Dyer, is the picture of classic boating with a blue hull and wood trim. Photo by Todd Douglas 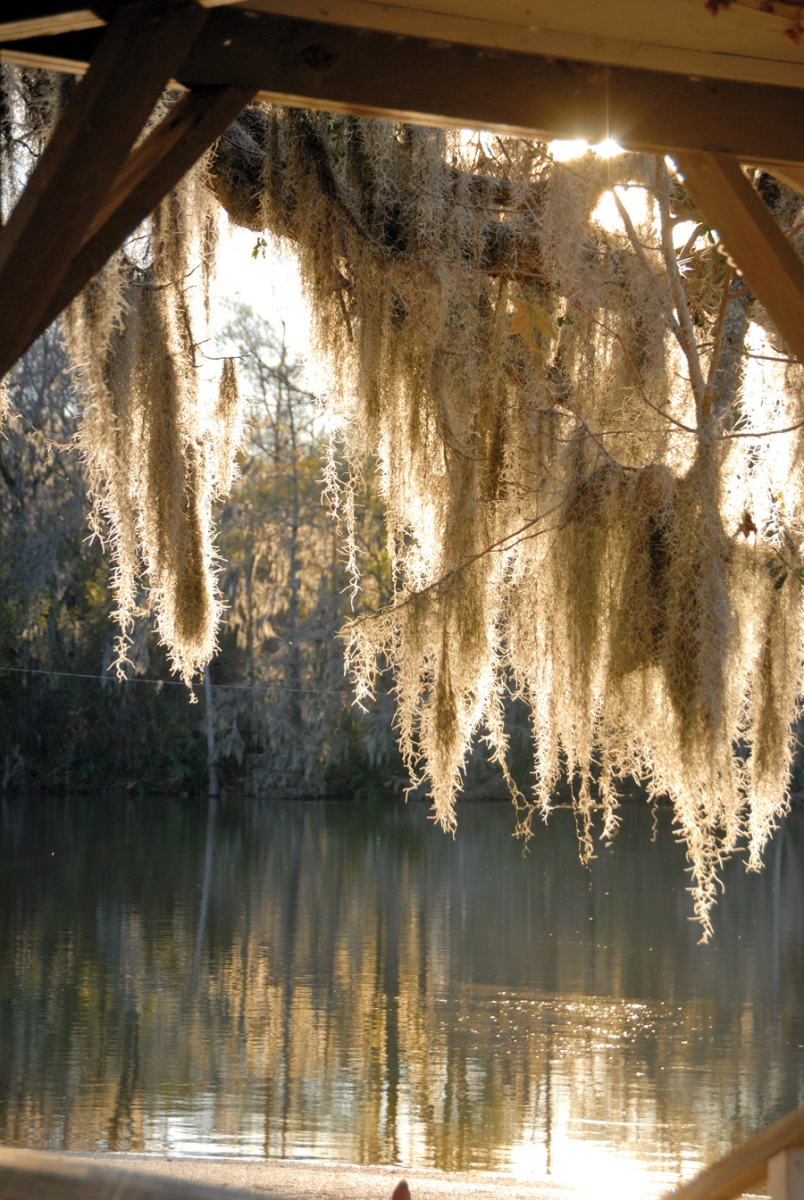 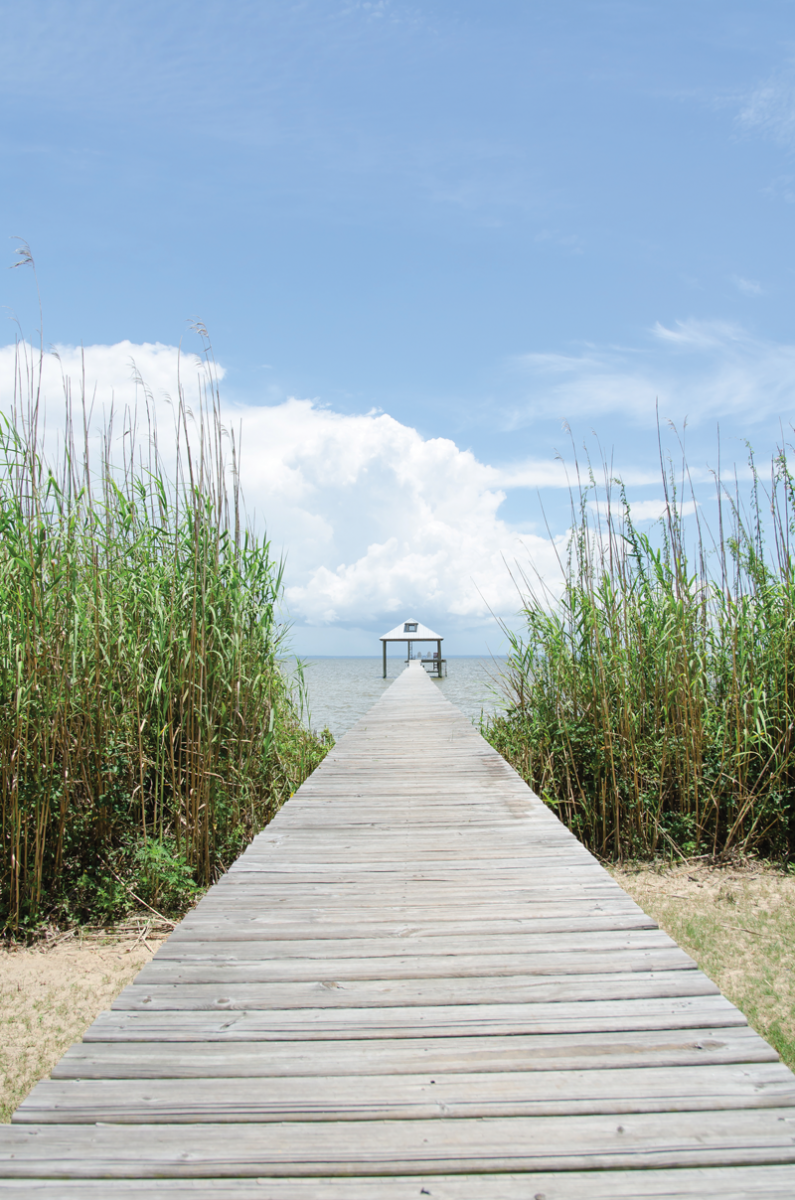 ABOVE LEFT Though threatened and battered, Spanish moss is resolute to cling to its shelter, even in its gauntness gracefully dripping from those storied Southern branches. Photo by Kathy Hicks

ABOVE RIGHT The Western Shore is a little-known neighborhood tucked away on Mobile Bay. Photo by Summer Ennis 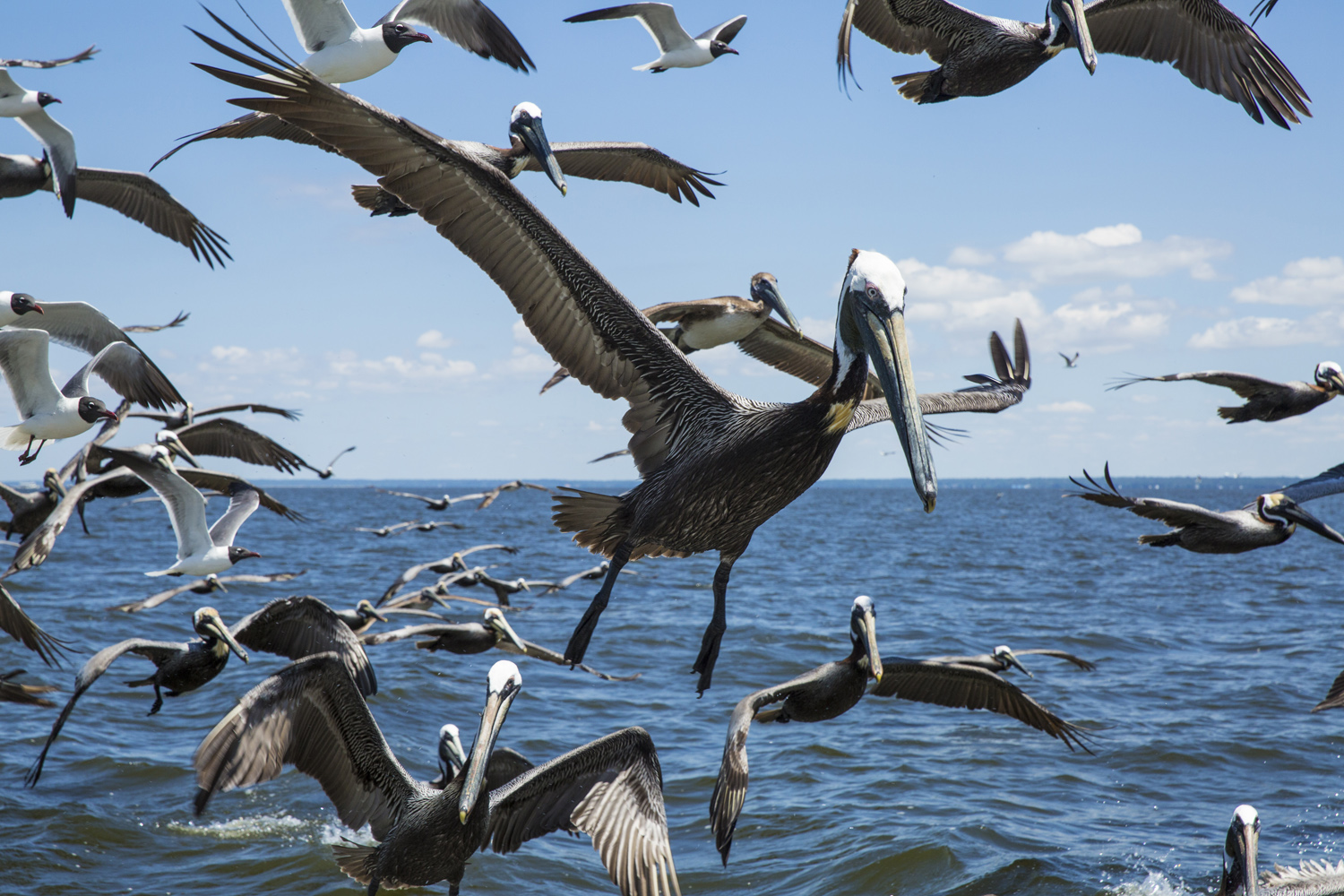 ABOVE A swarm of pelicans and seagulls look on with anticipation as shrimpers sort through the bycatch. Photo by Matthew Coughlin 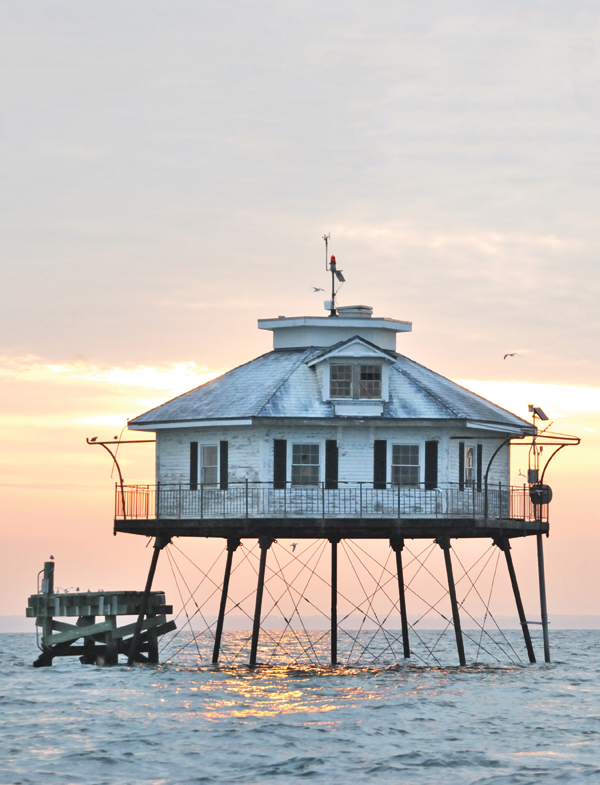 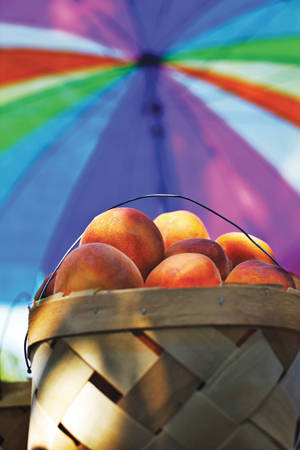 ABOVE LEFT One of the area’s brightest beacons, Middle Bay Lighthouse, is one of the most recognizable symbols of our local waterways. Photo by Kathy Hicks

ABOVE RIGHT No trip to Dauphin Island is complete without a stop at Gloria's Produce. Photo by Major Adam Colbert 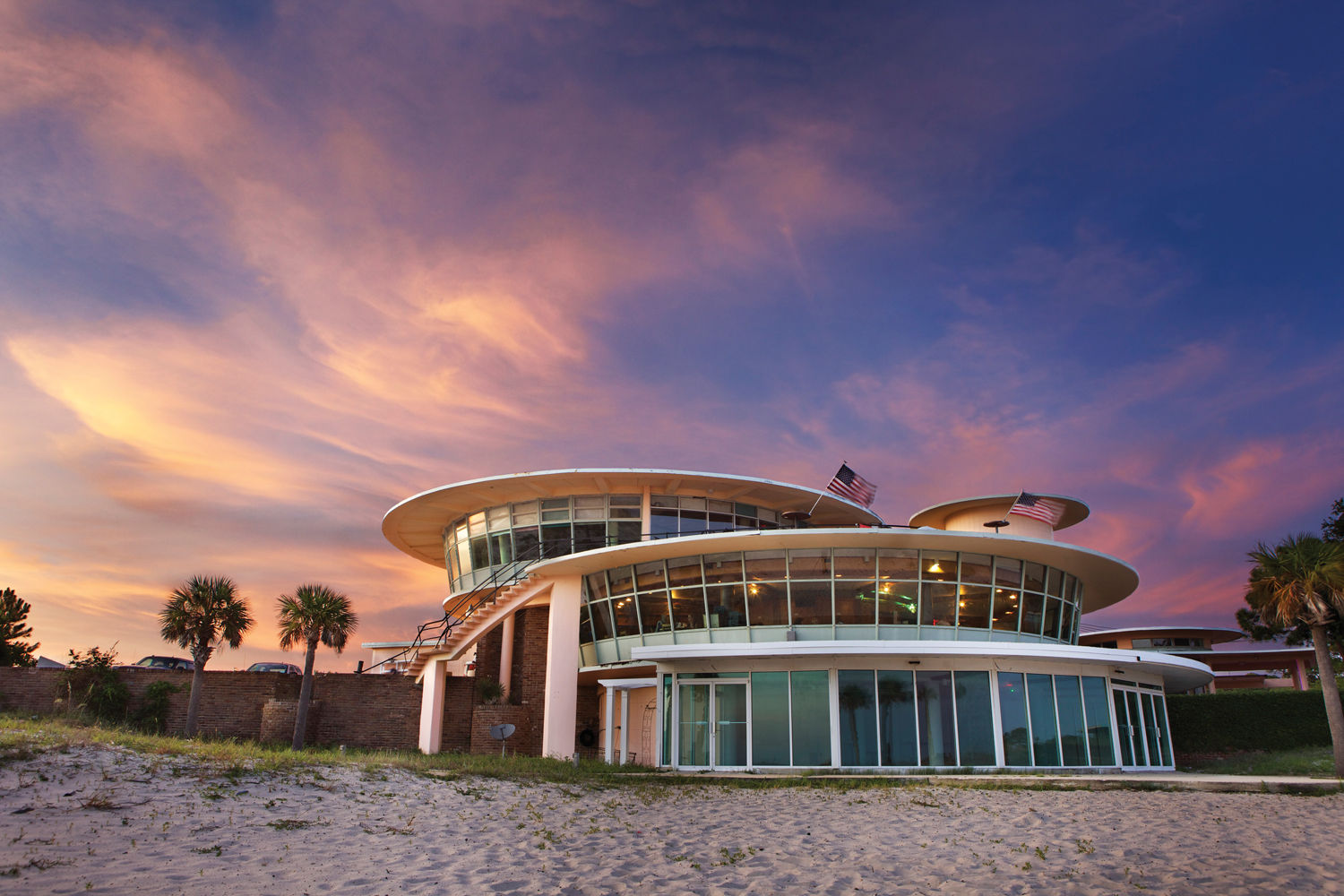 ABOVE The blush-hued Isle Dauphine Supper Club, opened in 1957, is a mid-century modern gem, designed by Mobile architect Arch Winter and his team. The cool, retro building has recently undergone revitalization and now houses a restaurant and event space. Photo by Major Adam Colbert 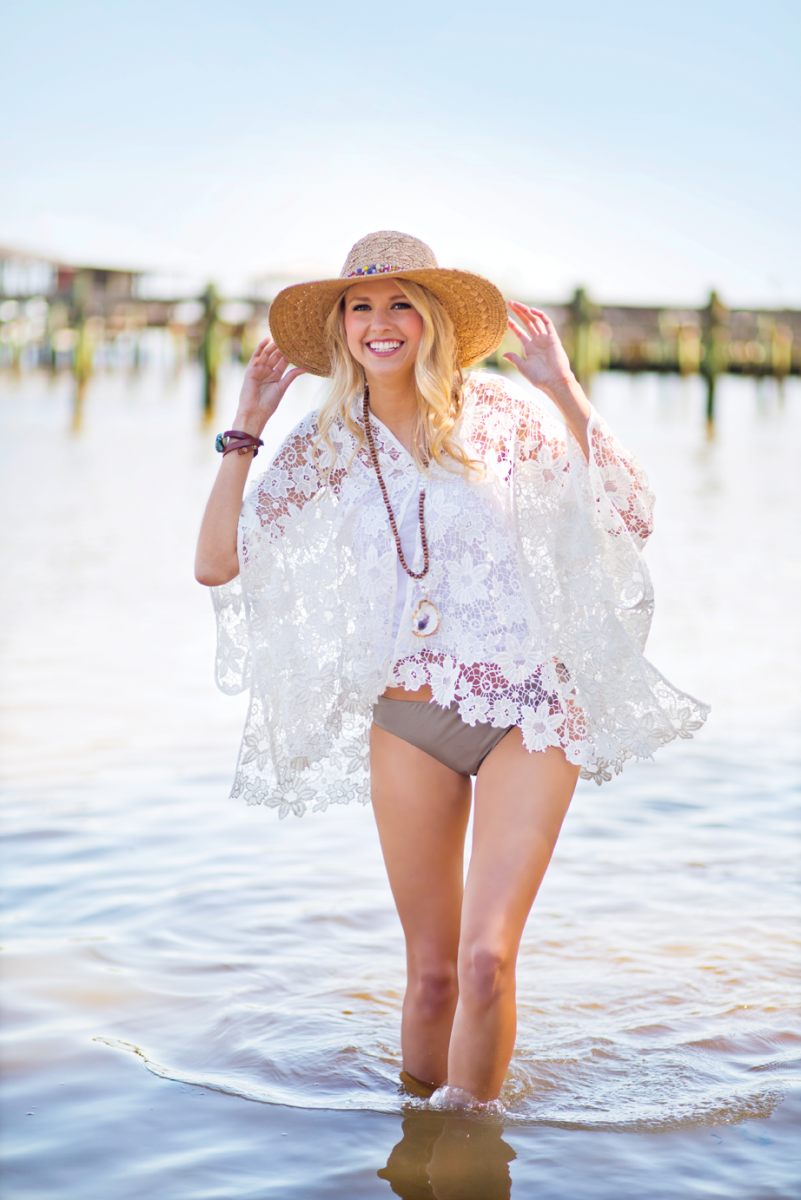 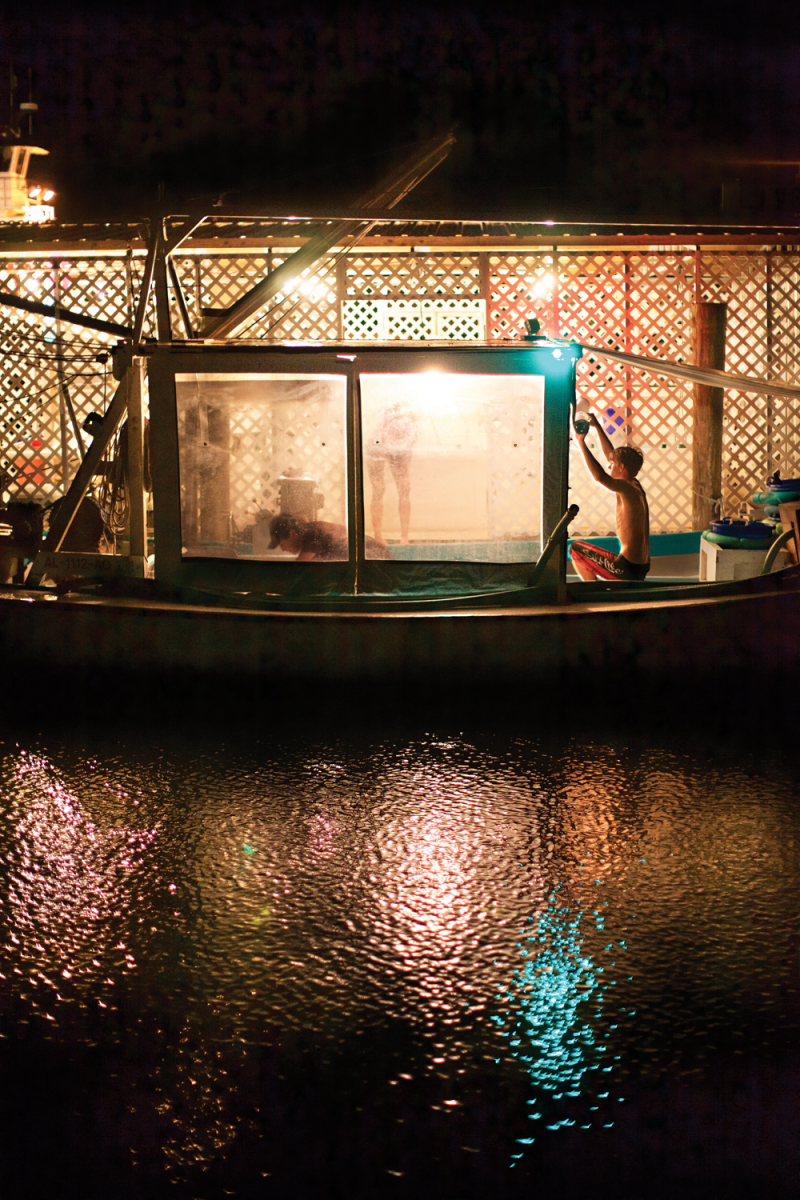 ABOVE LEFT Summertime fashion is effortless, flowy and feminine. Photo by Jennie Tewell

ABOVE RIGHT Dauphin Island is beloved for its thriving saltwater fishing scene. A&A Bait lists its address on its Facebook page: “on the water behind the ferry and snack shop.” No other directions are needed. Photo by Major Adam Colbert 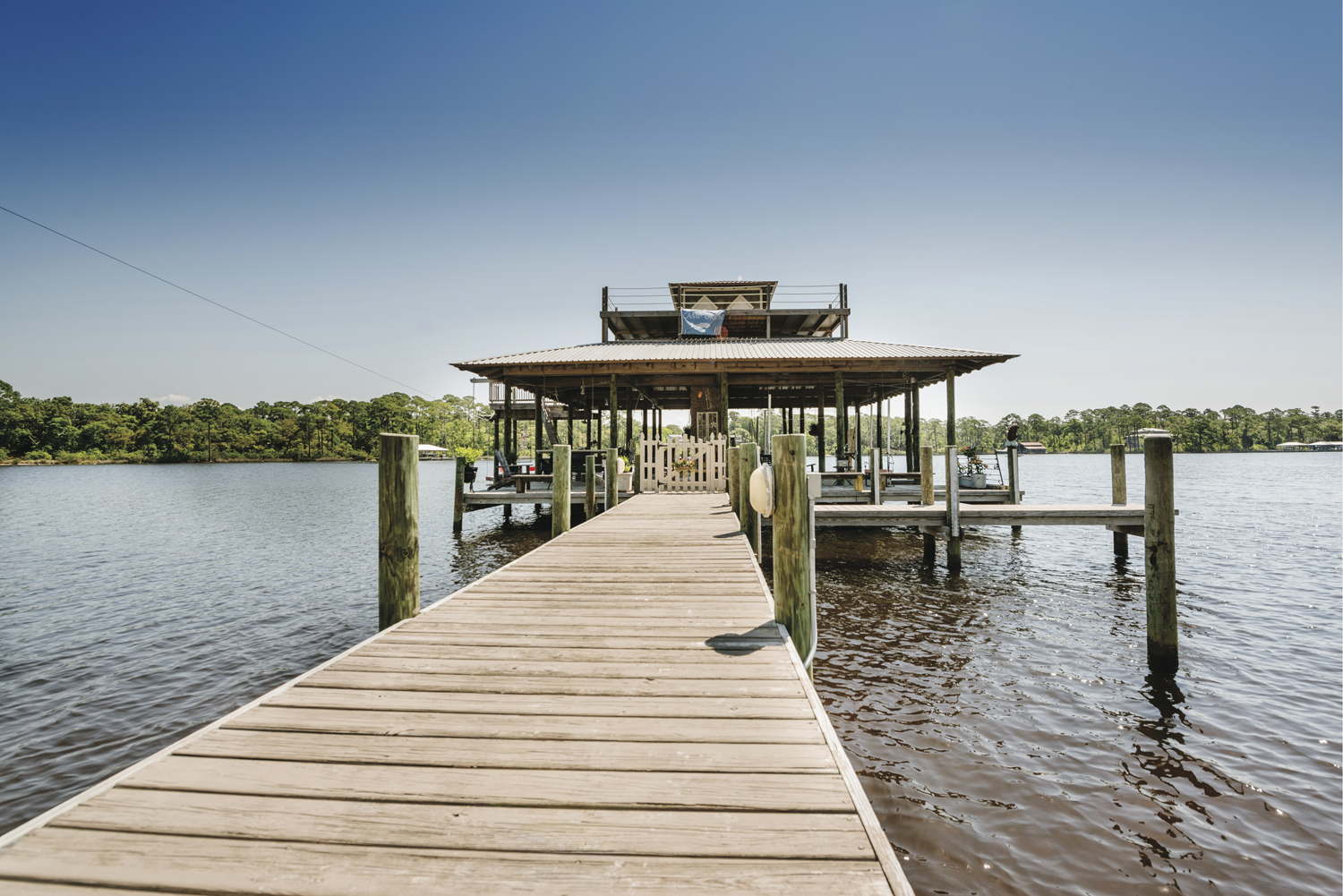 ABOVE There is no better place to explore your inner child than the Stephens family’s wharf on Soldiers Creek. Photo by Chad Riley 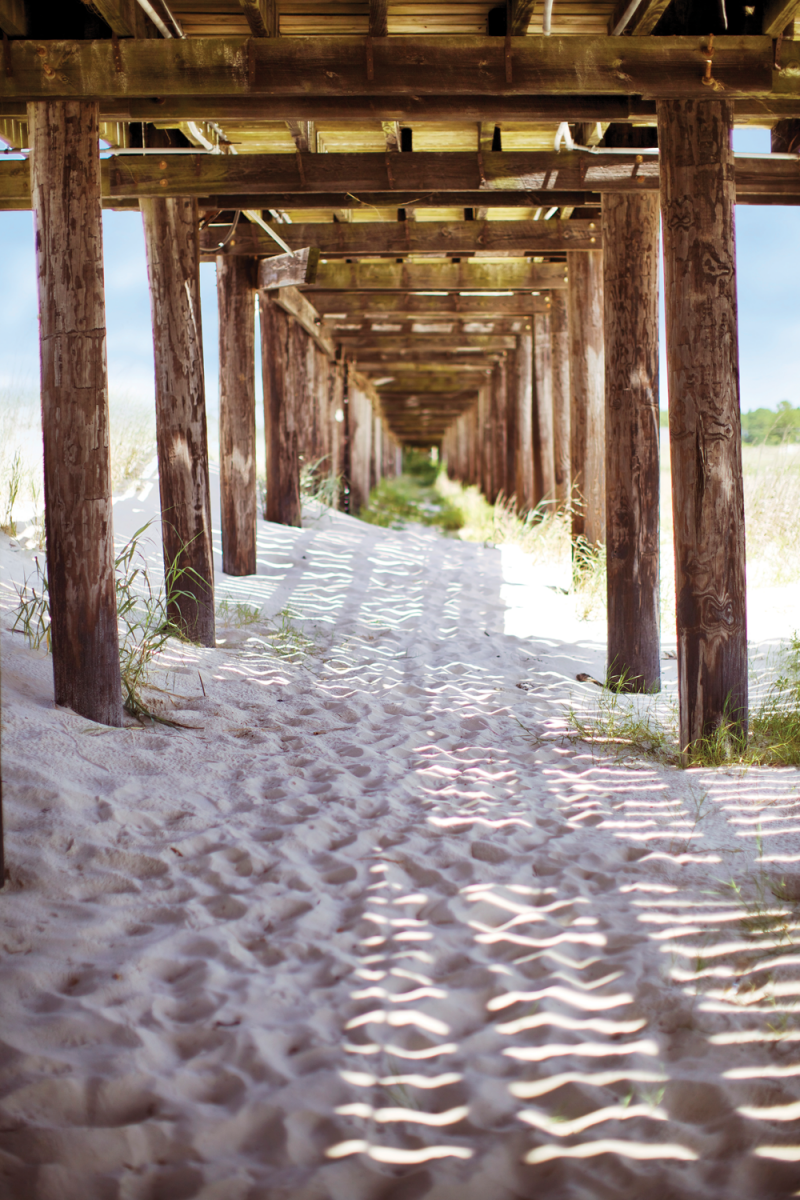 ABOVE LEFT The 850-foot pier at the Dauphin Island Public Beach once reached out to the water. Today, due to the shift of Pelican Island which has conjoined with the public beach, the structure is surrounded by sand. It does, however, offer an easier trek to the shoreline. Photo by Major Adam Colbert 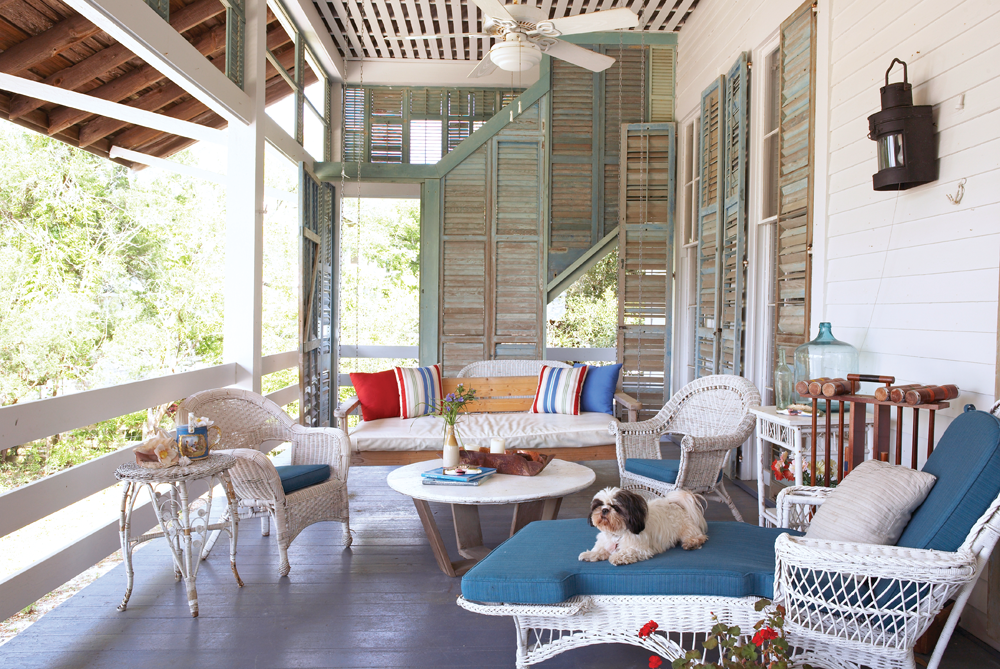 ABOVE Slatted porch ceilings pull outdoor air through to the attic, allowing additional draft on hot summer days. This Point Clear home's shutters were crafted from trees cut from the surrounding property and are original to the house. Photo by Jean Allsopp
​ 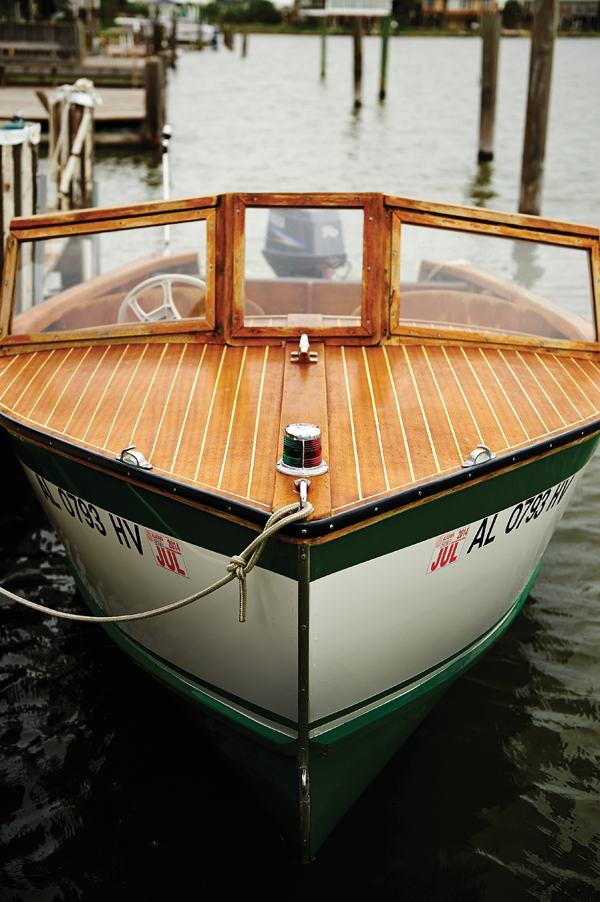 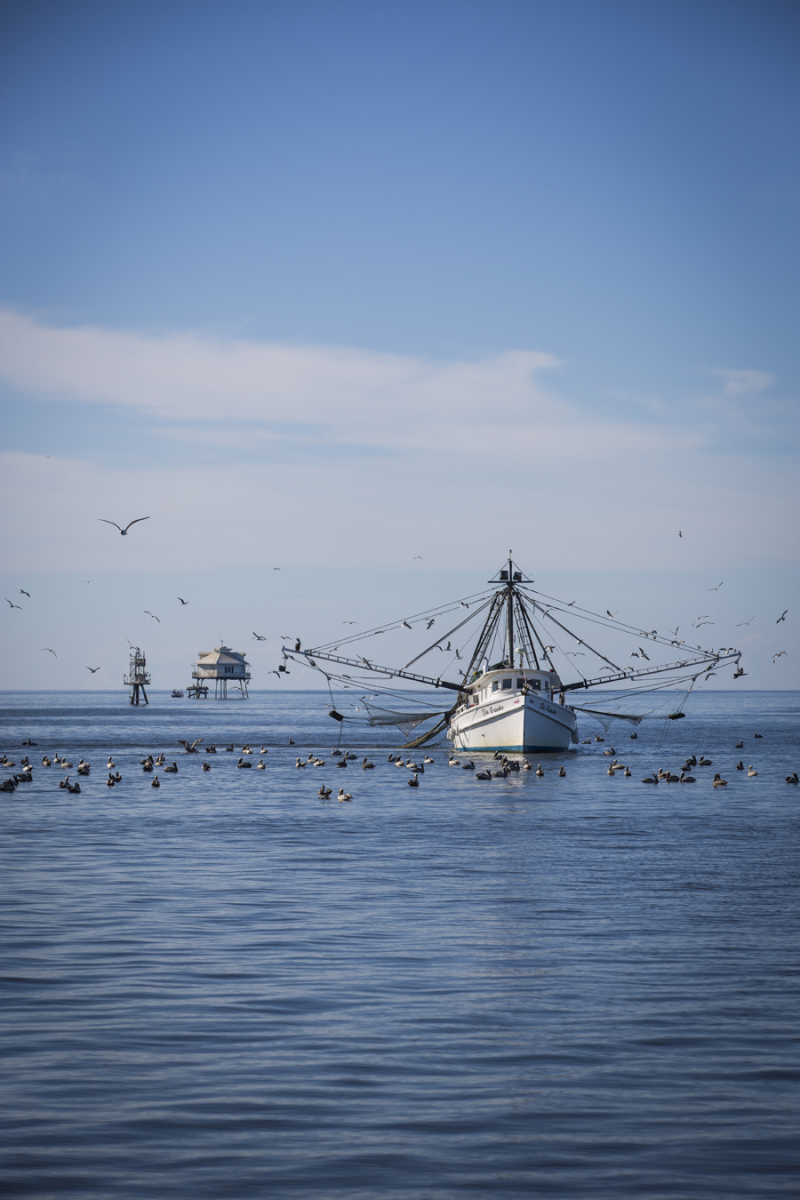 ABOVE LEFT To start the building process, Stauter craftsmen used pre-cut patterns to make rough cuts of the various parts for that particular model on marine plywood. Then, with the boat upside down, workers constructed the transom and stem. After attaching the bottom and sides, the team flipped the boat to add decking and fixtures. Including painting, the entire process of building one boat took about a month. Photo by Matthew Wood

ABOVE RIGHT “Gulf shrimping is totally different from this. You just drag for miles out there. This is the hardest shrimping there is. Right here in Mobile Bay.” – Mike Cheatwood, a shrimper of 30 years. Photo by Matthew Coughlin 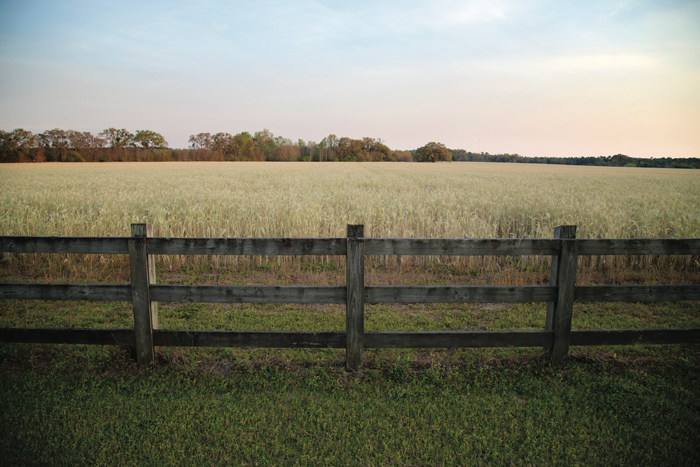 ABOVE Head east on County Road 64, and just a hop, skip and a jump on down, you’ll find Allegri Farm Market,  where the produce is picked right off the land that morning. Photo by Jeff and Meggan Haller
​